MIAMI (CBSMiami) – The painstaking, and often dangerous, search and rescue operation at the site of the Champlain Towers South collapse in Surfside entered its seventh day on Wednesday.

READ MORE: While Not Taking Resources From Human Rescue, First Responders Doing Everything They Can To Reunite Lost Pets With Owners In Surfside

Hundreds of firefighters are working around the clock as they look for signs of survivors and remove the bodies, and body parts, of the dead.

“Our USAR (Urban Search and Rescue) teams have worked through the night, as they have every single night, to make headway through the rubble. I want to thank them once again for their tremendous, tremendous effort. The world is watching their bravery, putting themselves in harm’s way to find people in the rubble,” said Levine Cava.

She said the rainy weather has presented “some challenges.”

“The weather has continued, unfortunately, to be inclement, causing definitely some challenges, but they have continued, they have persisted, the operation is moving forward, we pray for their safety on this mission,” she said.

USAR teams from across the state are on the site to assist in sifting through the massive pile of rubble.

Patronis said after grueling hours in the heat and rain, a firefighter ended up in the hospital.

“They’re running on adrenaline right now. We had one member of the fire rescue team who got a little exhausted yesterday and he had to get IV’ed up, they took him to the hospital, and he’s good to go,” said Patronis.

The difficult search is an emotional one as well. So there are peer support teams, like Miami-Dade Fire Rescue’s Robert Wells and his canine companion “Bowser.”

“The impact that he has on first responders is really just to lighten the mood,” said Wells.

Wells and Bowser were called over the weekend to the condo collapse. They’ve met with families of the victims and those still missing. They’ve also spent time with those first responders who are working tirelessly.

“I mean it’s physically taxing, but obviously it’s very emotional. One of the guys I was talking to was just saying ‘look, I’ve been working for six days straight. I haven’t seen my wife,’ he hasn’t seen his dogs. So just things like that, just being here, present,” said Wells.

“They’re gonna work through any type of pain because this is why they sign up for the job,” said Patronis.

Miami-Dade Fire Chief Alan Cominsky said this is still a search and rescue operation as firefighters continue to look for crevices and voids where people may be trapped. 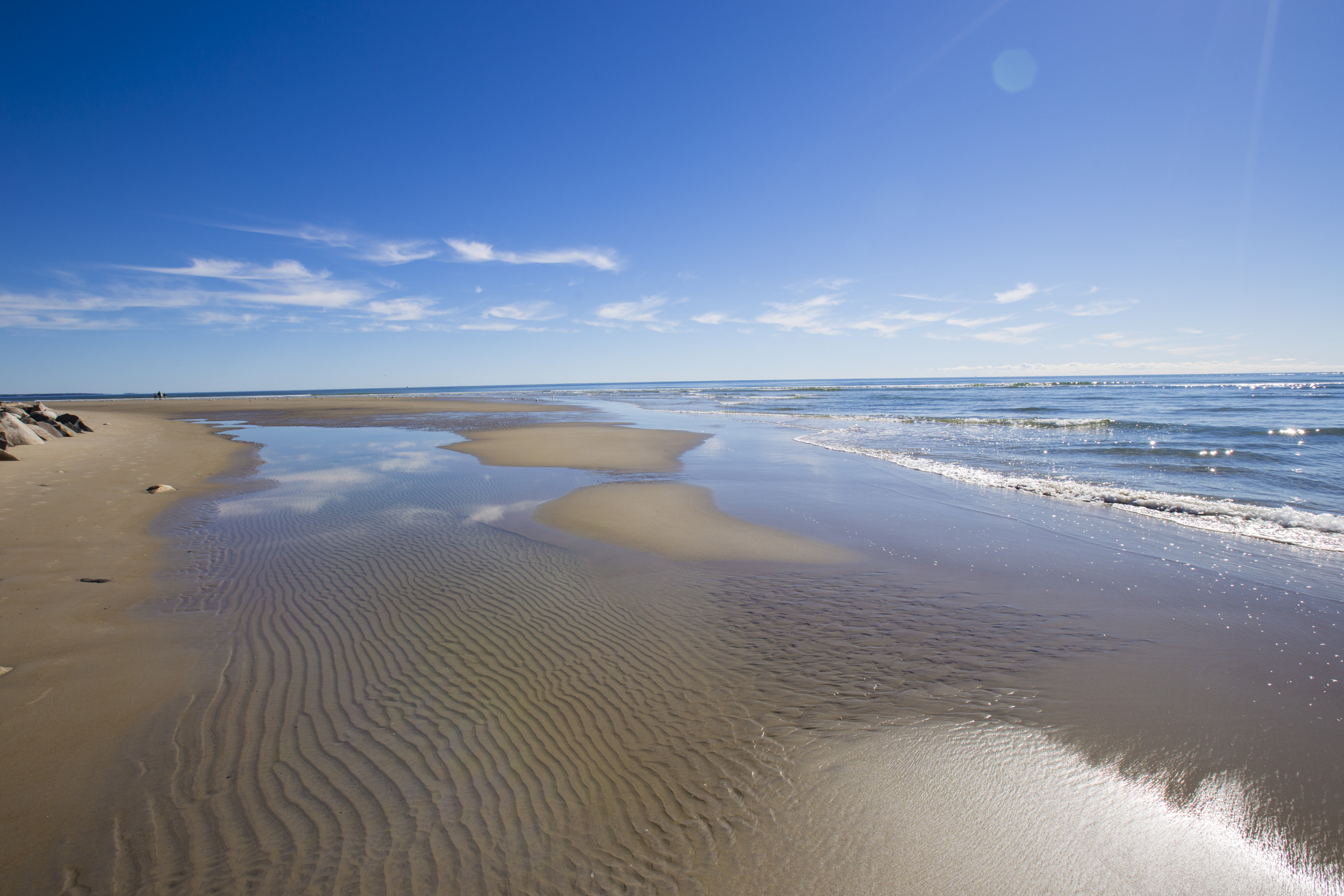 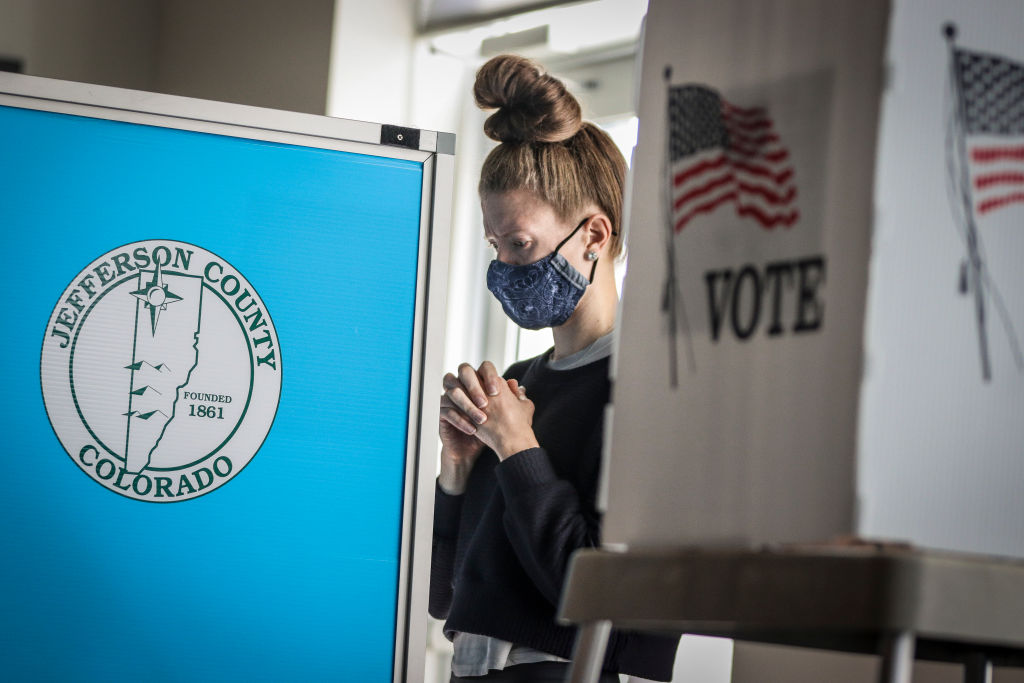