One of broadcast TV’s most successful series is coming to an end this year.


Yes, we’re talking about This Is Us!


The beloved NBC drama kicked off This Is Us Season 6 on Tuesday in shocking fashion, and it was as emotional as you’d expect.


Ahead of the premiere, series creator Dan Fogelman spoke to Variety about the future of the franchise.


“Once you’ve seen the completion of season 6, the stories of these characters are told,” he explained to the outlet.


“So there is no real spin-off because you kind of know everything.”


If you watch This Is Us online, you know the show has been gradually building toward a conclusion.


Asking fans to tune in for another series set in the universe would be a tough sell, so it’s nice to see the show bring these arcs to a close.


Still, Fogelman is not ruling out a comeback down the line.


“Is there another play for the show? I guess you’d never say never, but I don’t see it. It’s personal to me, and I don’t see myself picking this thing back up.”


Fogelman dished that his intention was to give a satisfying conclusion so that fans remember it years down the line.


“Nothing would make me happier than for people to go, 20 years from now, ‘Can you believe all these writers worked on This Is Us?’,” he said.


“And hopefully they’ll say, ‘There was this thing on TV once, and it was sad, but it was also about nice, flawed people who are trying to do the right thing.”


“And despite that fact, it was able to get pretty popular for a moment of time.”


Many TV shows go out with unsatisfying conclusions that ruin what came before it, so it makes sense to bring This Is Us to a definite conclusion.


The final season of This Is Us was delayed to give fans a relatively uninterrupted conclusion.


17 new episodes remain, and we can’t wait to see how it all plays out.


What are your thoughts on the lack of spinoff?


Do you prefer a definite conclusion?


Catch new episodes of This Is Us on NBC every Tuesday at 9 p.m. 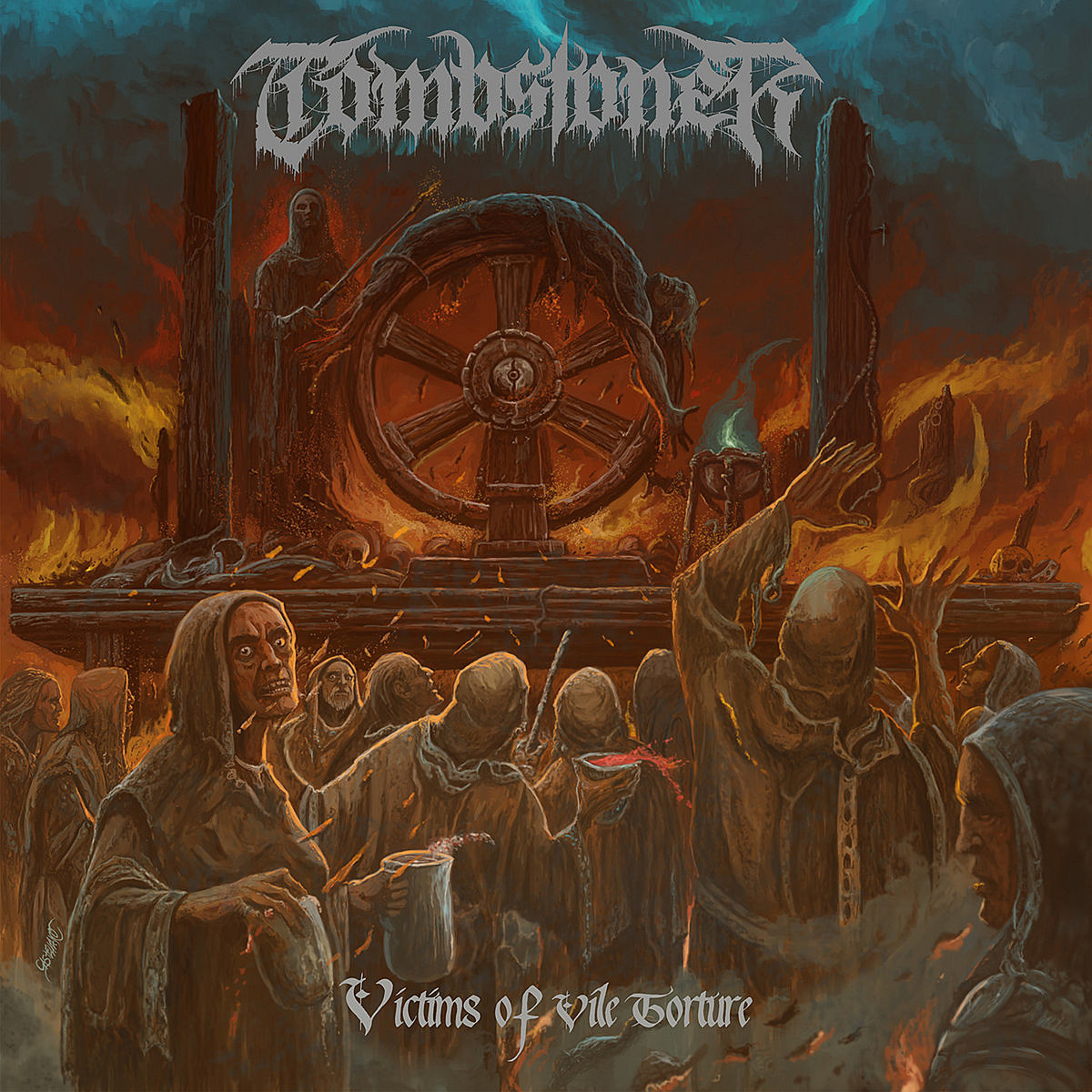 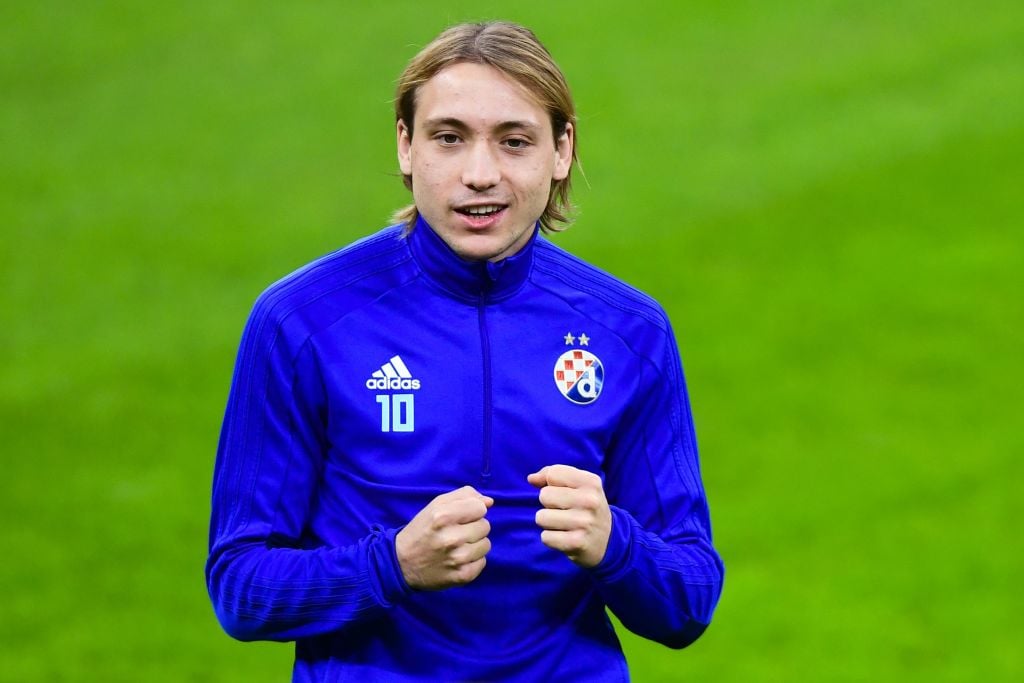 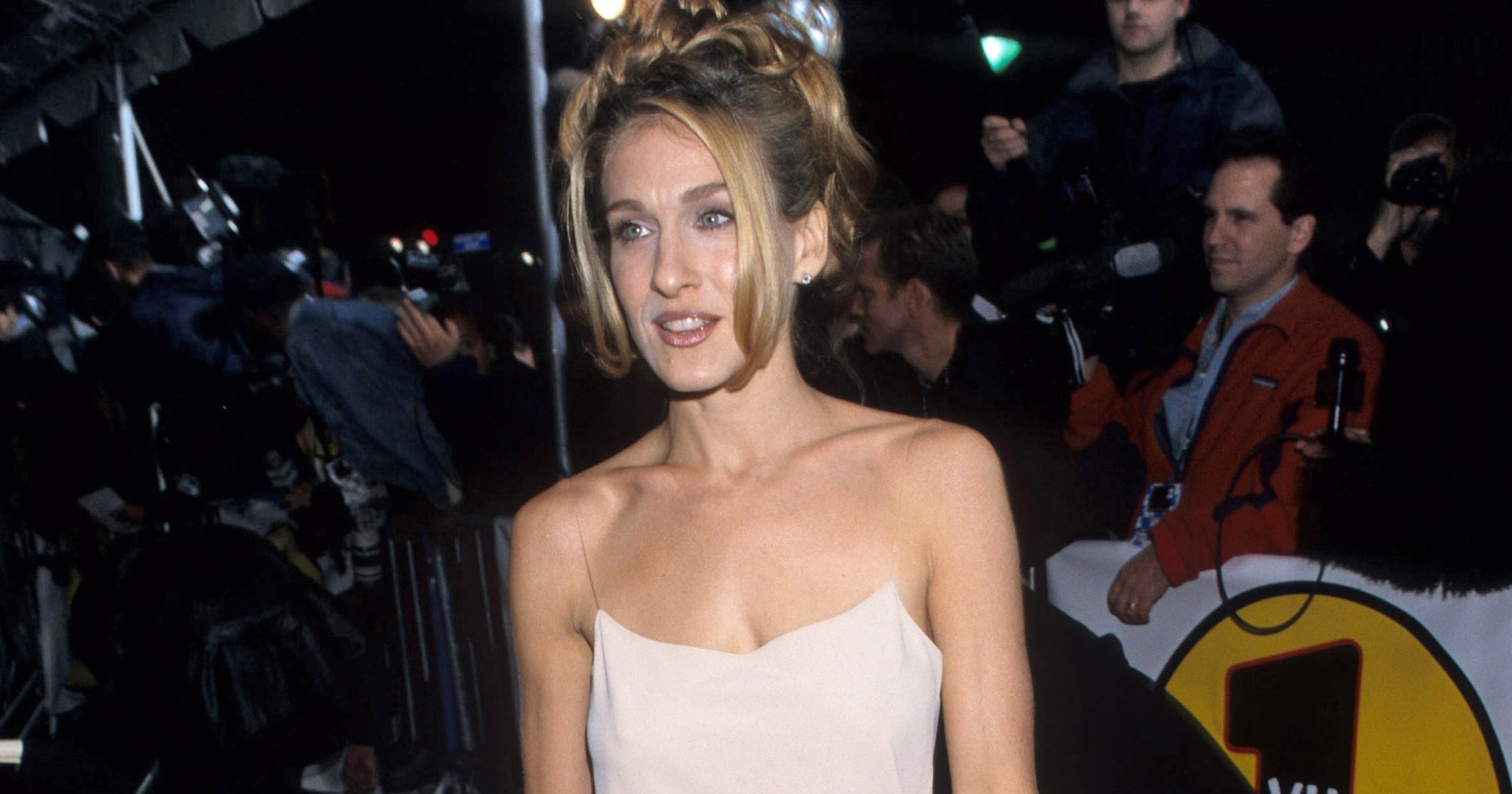 In Preparation For The Naked Dress Summer, We Looked Back On Its Past