Resident Evil: Infinite Darkness is a FOUR-episode animated series that bridges the gap between two of the Resident Evil franchise’s biggest games.

Featuring two returning fan-favorites, the Netflix original series has a dual narrative that bounces back and forth between protagonists. One half focuses on police officer-turned-federal agent Leon S. Kennedy, while the other storyline follows human-rights activist Clare Redfield.

There is over 25 years’ worth of lore to unpack in the Resident Evil continuity, which can make placing Infinite Darkness in the timeline quite tricky. That being said, the Netflix show is set in 2006, meaning that it takes place roughly 8 years after Claire and Leon’s debut appearances.

Clare and Leon famously met under stressful circumstances, when they both took shelter from a zombie outbreak in the Raccoon City Police Department. The events of Resident Evil 2 saw this pair embark on separate adventures (during which they occasionally crossed paths) to escape the undead hordes and expose the Umbrella corporation’s culpability in spreading the T-Virus.

In the original and its 2019 remake, both protagonists manage to escape the city, and it is implied they go their separate ways.

Clare was next seen in Resident Evil—Code: Veronica, a spin-off game that was initially intended to be the third mainline entry in the series. Set just three months after Resident Evil 2, it introduces us to a vengeful Clare who is waging war against Umbrella in an effort to disrupt their ongoing experiments with the T-Virus.

After a raid on one of the organization’s facilities goes horribly wrong, Clare is captured and taken to a prison complex privately owned by the corporation. There, she is embroiled in yet another zombie outbreak and must find a way to flee the island.

Meanwhile, Leon has a few relatively quiet years without encountering any monstrous bioweapons or reanimated corpses. Having distinguished himself during the events of Resident Evil 2 (it was only his first day on the force after all), he is recruited into the secret service and completes a number of covert missions for the government.

His greatest assignment is then handed to him in late 2004, when he is tasked with rescuing the president’s daughter (Ashley Graham) from a religious cult in southern Europe. This is the inciting incident for Resident Evil 4, in which Leon singlehandedly wipes out an entire rural community that has been infected with an eldritch parasite that caused them to mutate in grotesque ways.

Countless novelizations and comic books fill in the gaps between all these games, but the next time that we see Claire and Leon together in any meaningful capacity is in 2008’s straight-to-DVD outing Resident Evil: Degeneration. The CG-animated movie marked the first time that the characters shared the screen since they met in Resident Evil 2.

When we catch up with the duo (in the year 2005), we discover that Claire is now a key member of “TerraSave,” a non-government organization that provides humanitarian aid to regions impacted by bioterrorism. Leon on the other hand is still working for the government, and together the pair fight to stop an enhanced “G-Virus” from getting into the wrong hands.

In the franchise timeline, Resident Evil: Infinite Darkness picks up shortly after Degeneration, with it being set a year later in 2006. This also positions the Netflix show as something of a prequel to Resident Evil 5, which itself takes place in 2009.

What Does This Mean for the Story?

Sandwiched between the events of Resident Evil: Degeneration and Resident Evil 5, Infinite Darkness sees Leon Kennedy at the height of his government career. When he is reintroduced for the show, it is revealed that he is on exceedingly good terms with President Graham, having saved his daughter just a couple of years prior.

Not only that, he is now the administration’s go-to expert for preventing zombie outbreaks, on account of his exemplary track record in this department. As such, when bioweapons are unleashed upon the White House, Leon is called in to resolve the situation and find out who was responsible.

In case you were wondering, the president in Infinite Darkness is not the same one that Leon shoots in the head in Resident Evil 6 after he becomes infected. That was Adam Benford, who succeeded President Graham after his second term in office was up.

Meanwhile, Claire is now a leading campaigner for TerraSave and is personally looking into a historic war crime on the other side of the globe, one that may have seen mutated bioweapons unleashed in the middle of a combat zone. Her investigation naturally leads to her crossing paths with Leon, and together they realize that their two cases may be interlinked.

In addition to continuing Leon and Claire’s story from Degeneration, Infinite Darkness also sets up certain key plot points for Resident Evil 5 and 6, although these will be discussed in a separate spoiler article at a later date.

What’s Next for Resident Evil?

Resident Evil: Village, the franchise’s eighth mainline game, was released in May of this year to widespread acclaim. It does not really tie into Infinite Darkness in any meaningful ways, as Resident Evil 7 acted as a kind of soft reboot for the series and disregarded most of the pre-existing lore.

As announced during Capcom’s E3 presentation, Village will soon be getting a DLC expansion of some kind, but little is known about this at the time of writing. Elsewhere, the game’s delayed multiplayer component, entitled ReVerse, is scheduled for release later this month.

As for Netflix, the streaming platform has greenlit a live-action Resident Evil show, which exists in an entirely separate continuity from Infinite Darkness. Starring Lance Reddick, the 8-episode series will focus on franchise antagonist Albert Wesker and his family in a new prequel storyline. More information about this was revealed during Capcom’s April showcase.

Finally, there is also another Resident Evil movie slated for release in September. Entitled Welcome to Raccoon City, the film will be a hard reboot for the cinematic universe, wiping the slate clean and ignoring all previous entries in the series. According to the director, it will also be more horror-oriented than the action-packed Milla Jovovich films.

All 4 episodes of Resident Evil: Infinite Darkness will be released on Netflix on July 8. 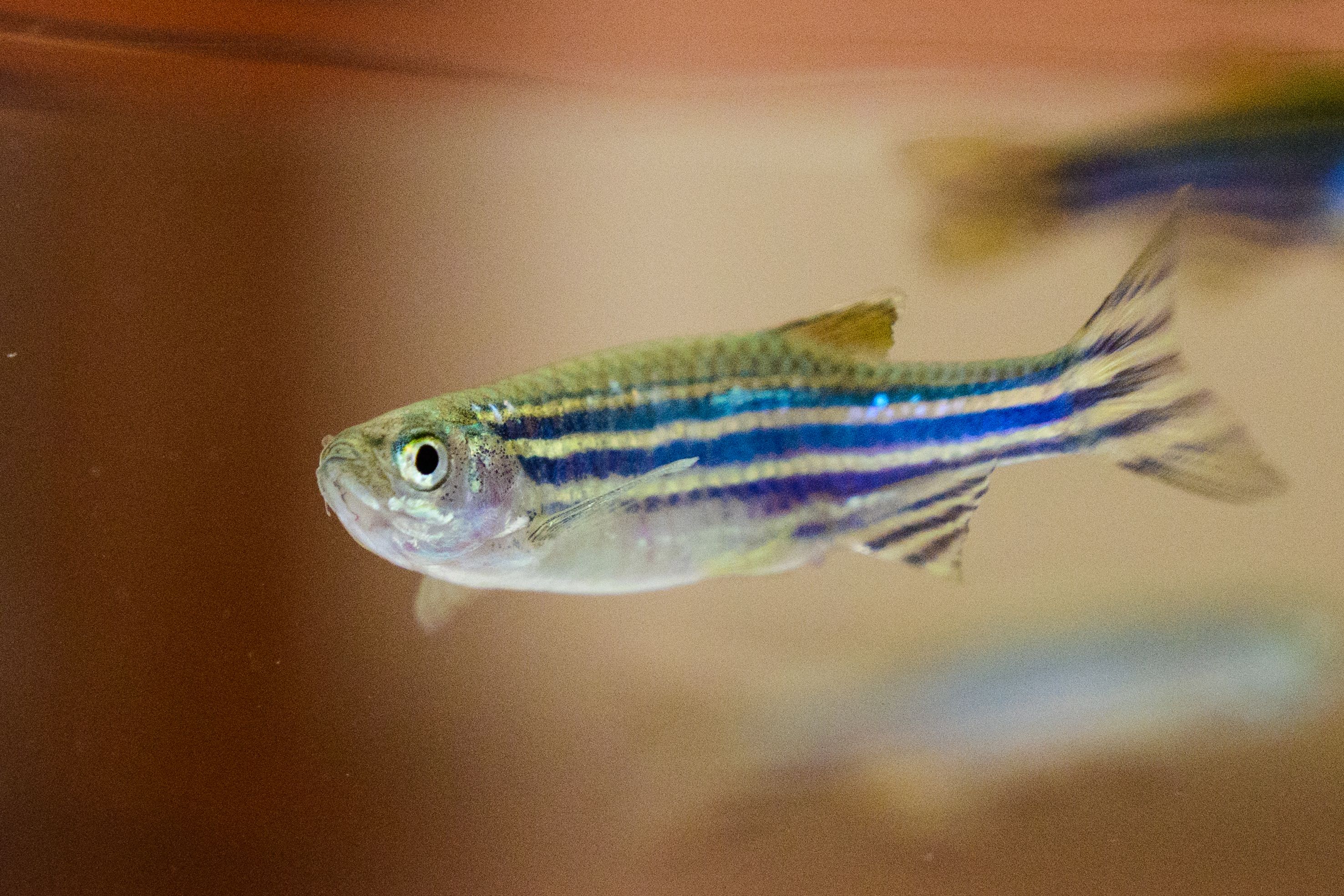 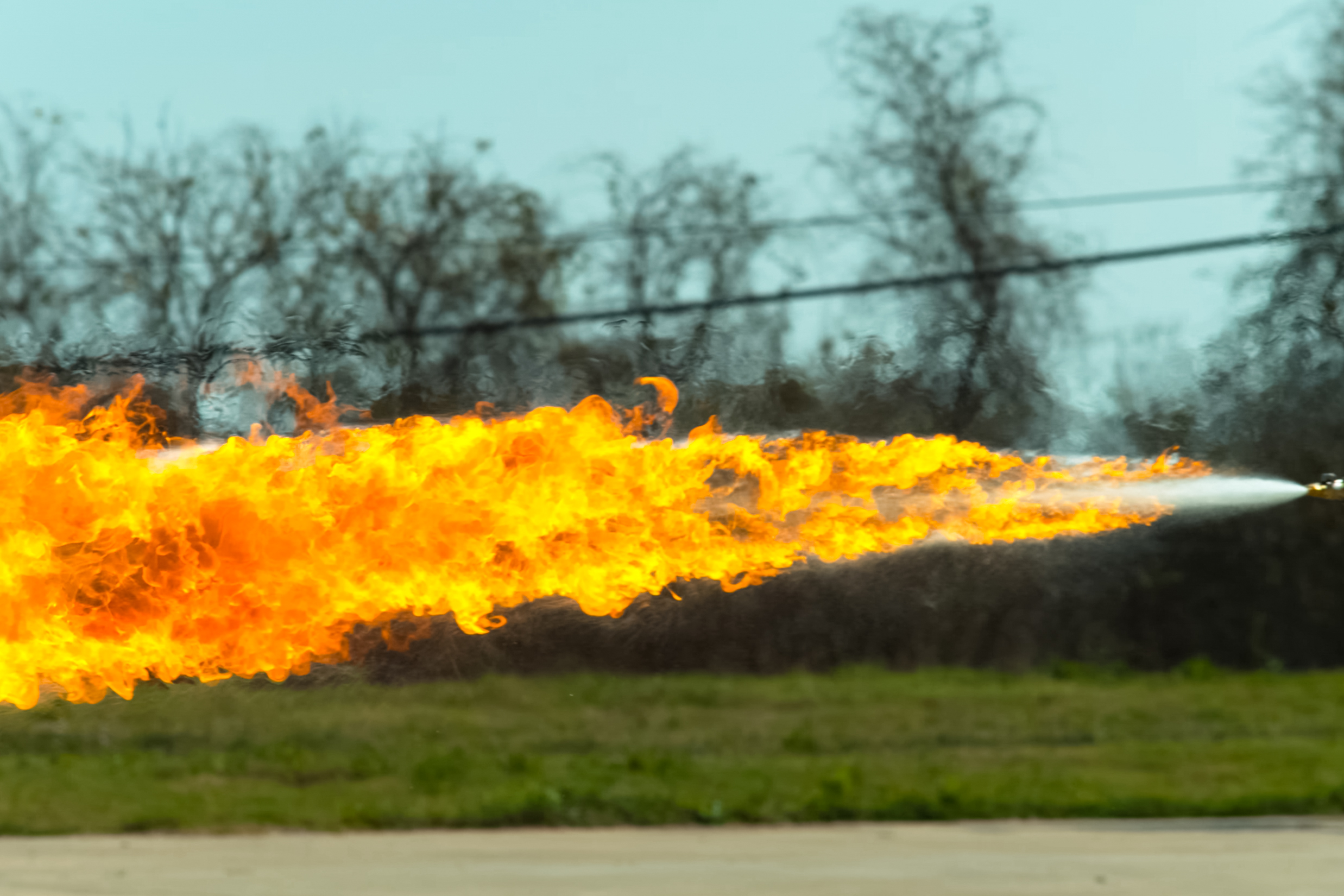