Originally discovered as a bacterial mode of defense against invading viruses, the remarkable ability of CRISPR-Cas9 to modify specific locations of DNA has made it a researcher favorite among gene editing tools. The ongoing effort to explore further possibilities of the CRISPR-Cas9 system is ushering in newer developments to this tool. In one of the latest refinements of the technique, as illustrated in a study published in BioDesign Research, scientists from Stanford University, USA have developed a CRISPR-Cas9 system that induces highly effective silencing of target genes.

The versatility of CRISPR-Cas9 based gene editing is largely achieved by modifying the Cas9 protein itself. In this approach, the endonuclease property of the Cas9 protein is removed, yielding a deactivated Cas9, or dCas9. Many effector proteins, including a wide variety of gene expression-altering enzymes, are then fused with dCas9 for targeted binding to specific sites on the DNA. When fused with an activating or repressing transcription factor, the dCas9 complex upregulates or downregulates the target gene, respectively. However, the gene-altering ability of such complexes is transient, as the effects persist only while the effector domains of the regulatory proteins remain physically bound or actively targeted to the region of interest.

For practical purposes, such as suppressing the effect of a disease-causing mutation, a longer-lasting effect of silencing is desirable. Dr. Lei S. Qi from Stanford University, the corresponding author of the study, and colleagues explain this concept further: “The Cas9 endonuclease, that stops the expression of a target gene, is analogous to a brake which stops the car by breaking its engine. In a modified dCas9-repressor fusion system, that contains a transcriptional repressor, the car remains stopped as long as one holds down the brake pedal actively. However, we aimed to develop a silencing system that, like a parking gear, prevents wheel movement until you switch the car out of it.”

To achieve this goal, the researchers adopted an approach based on the epigenetic regulation of the eukaryotic genome where gene expression is altered stably and reversibly by the direct modification of genomic regions. Epigenetic silencing involves methylation of both histone proteins and DNA. In the present study, Dr. Qi and his colleagues fused dCas9 protein with a transcription repressor domain KRAB (Krüppel-associated box) and DNA methylating domains of DNMT3L and DNMT3A- two potent epigenetic modifiers. They named the construct dCas9-KAL and tested its silencing capacity in a cell-based reporter system. When stably integrated into human cells expressing fluorescent protein EGFP, the dCas9-KAL construct, designed to localize at the promoter of EGFP, repressed fluorescence for weeks.

The success in developing a robust and long-term epigenetic repressor has multifold implications. Successful silencing of critical or disease-inducing genetic elements can provide better treatment options for cancer and other genetic ailments. Additionally, the unique construct-synthetic reporter system developed in this study will help the scientists in assessing the activity of various domains or their combinations fused to dCas9. As Dr. Muneaki Nakamura from Stanford University, the lead author of the study, explains: “Since its adoption, CRISPR-Cas9 has revolutionized the face of genetic modification. Our system, as a powerful addition to the CRISPR toolbox, will facilitate further research in the field. It can be used to better engineer cells with desired behaviors, which could find use in the development of custom cell types with wide-ranging research and therapeutic applications,” reflects Dr. Qi.

The team’s findings certainly make a noteworthy addition to the molecular Swiss knife that is the CRISPR-Cas9 system!

How ethane-consuming archaea pick up their favorite food 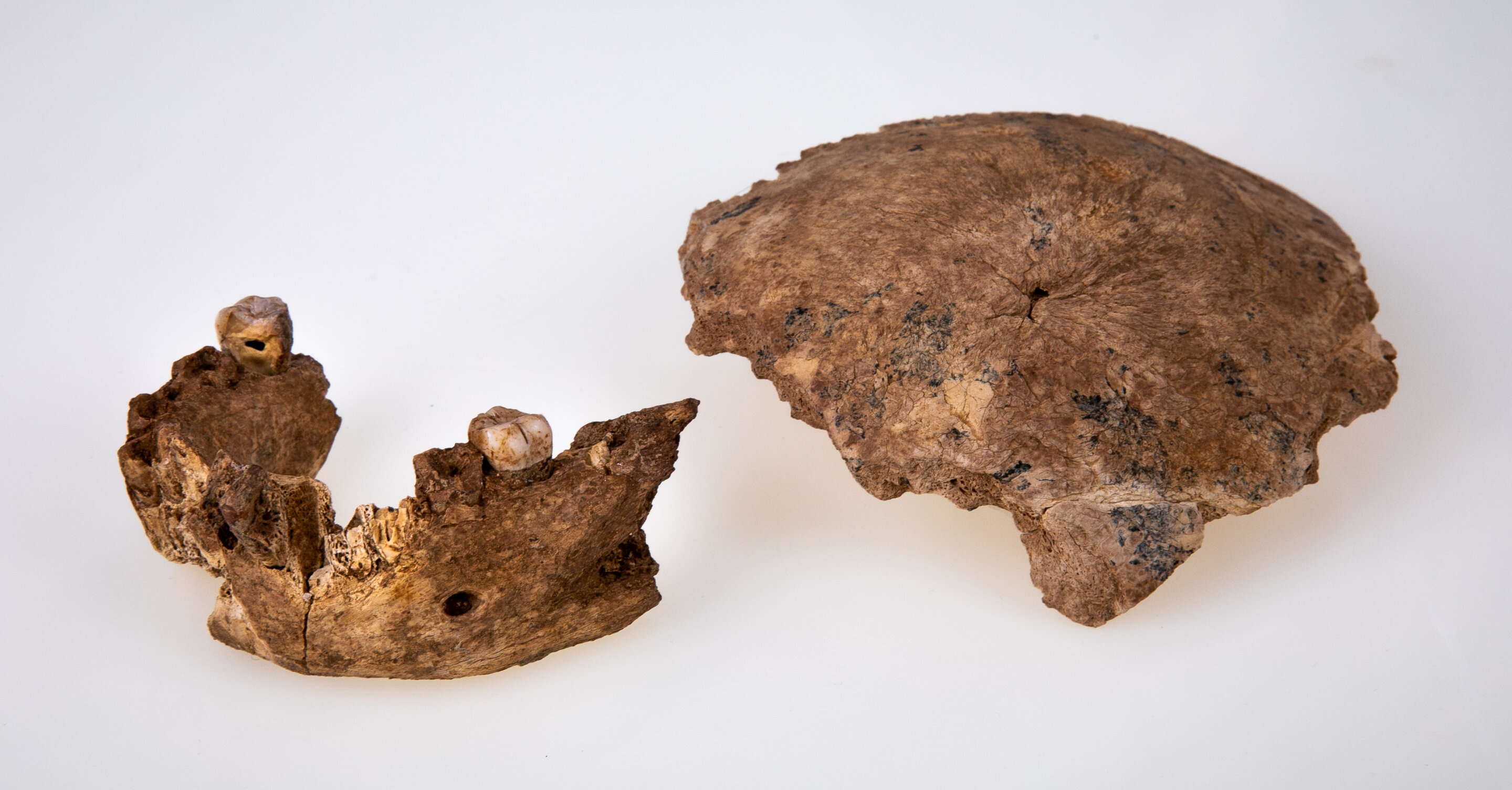 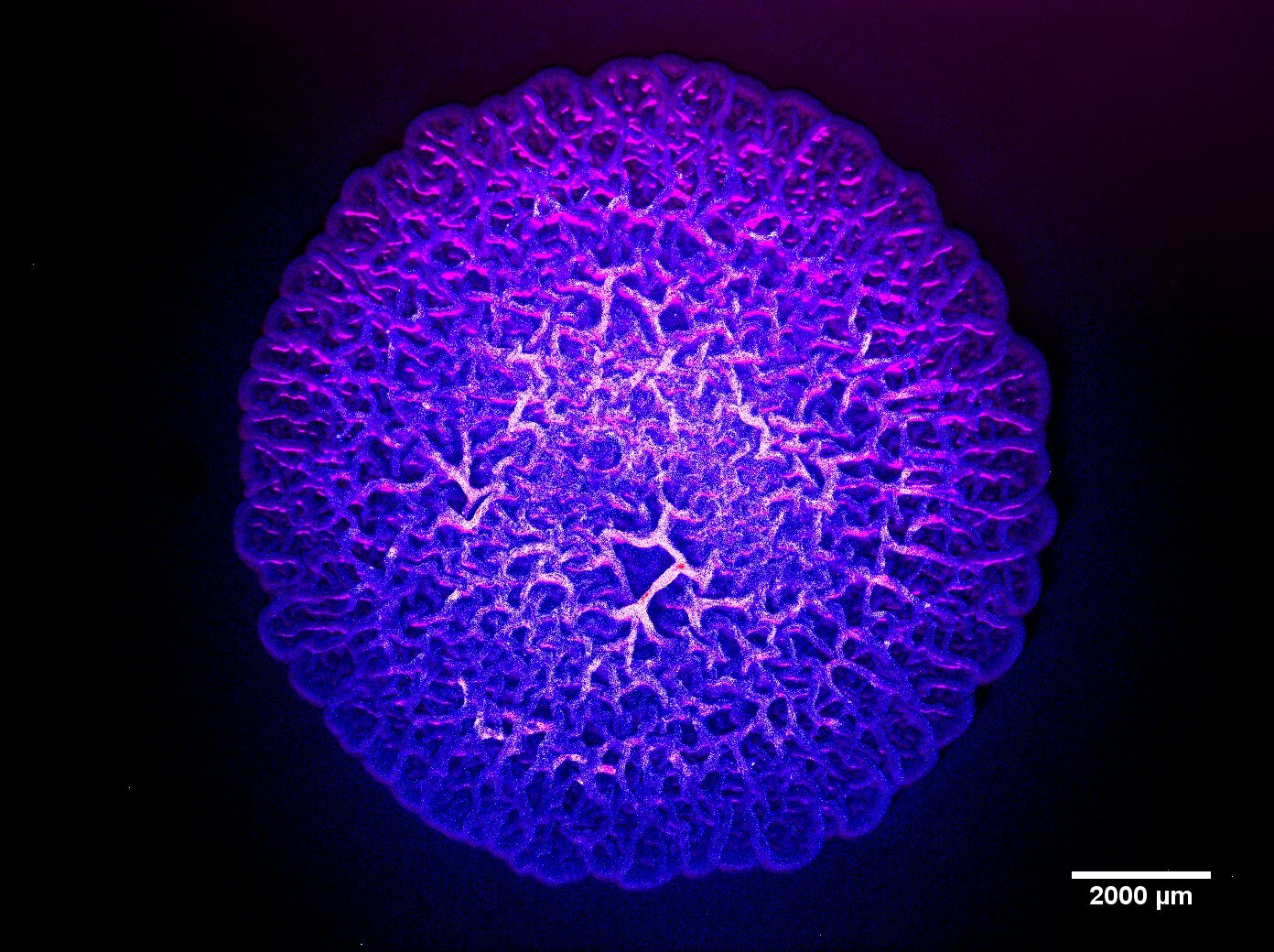 How to update a page number reference in a Word document 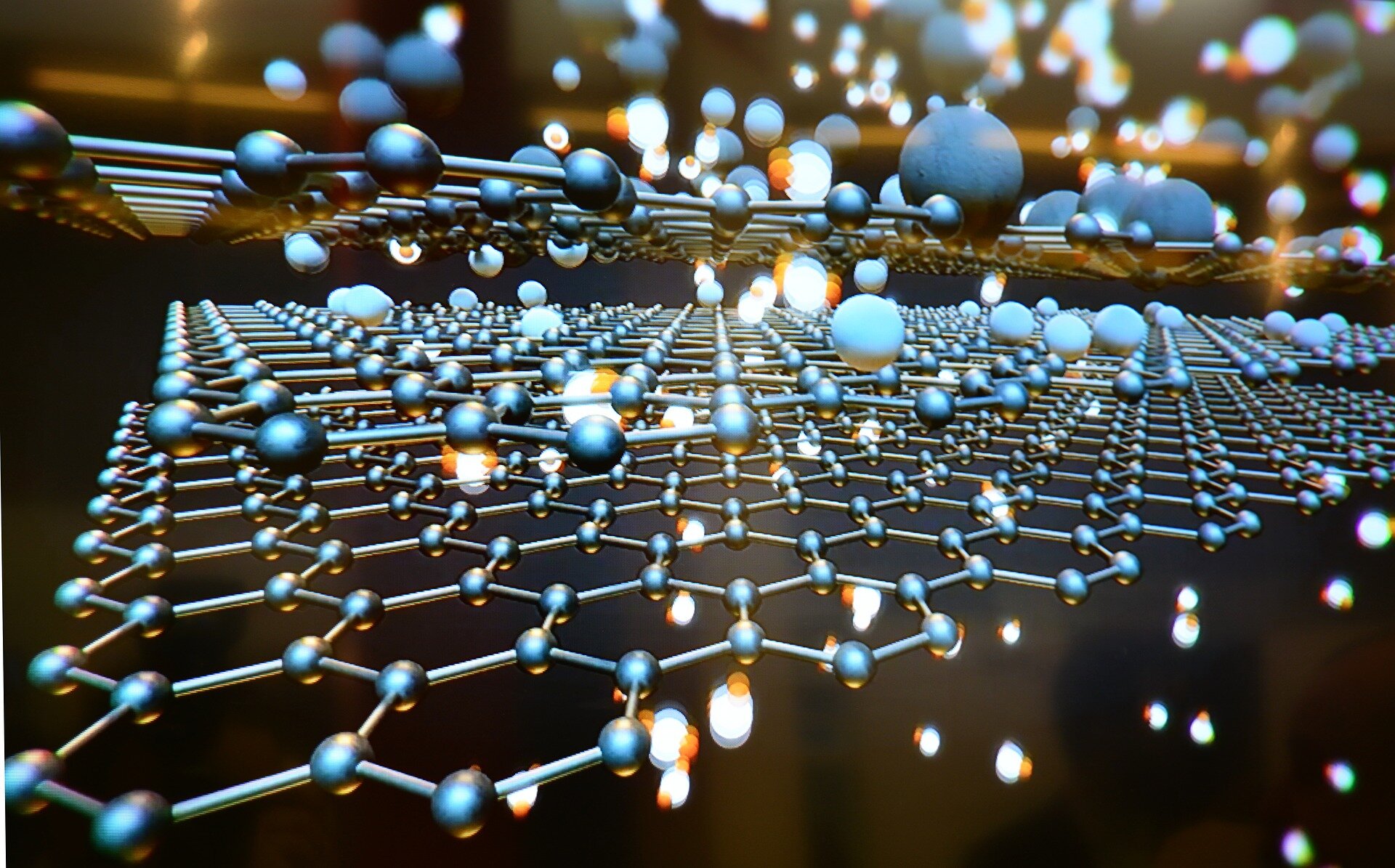