Thursday streamed three editions of a virtual concert series, “Signals,” during the pandemic, and for the fourth, they’ll return to the stage live and in person in their home state. “Signals Live in Concert” happens December 30 at Starland Ballroom in Sayreville, NJ, and they’ll be joined by some killer support for it, Laura Jane Grace and Vein.FM. Norman Brannon (Texas Is The Reason, 108, New End Original) and Travis Stever (Coheed and Cambria) are also set to appear, like they did for the second Signals stream, and they’re promising more guests, too.

Norman Brannon recently spoke to us about Full Collapse for its 20th anniversary, along with members of Touche Amore, Deafheaven, La Dispute and more.

Earring-Wearers, Have You Tried Hoop Charms Yet? 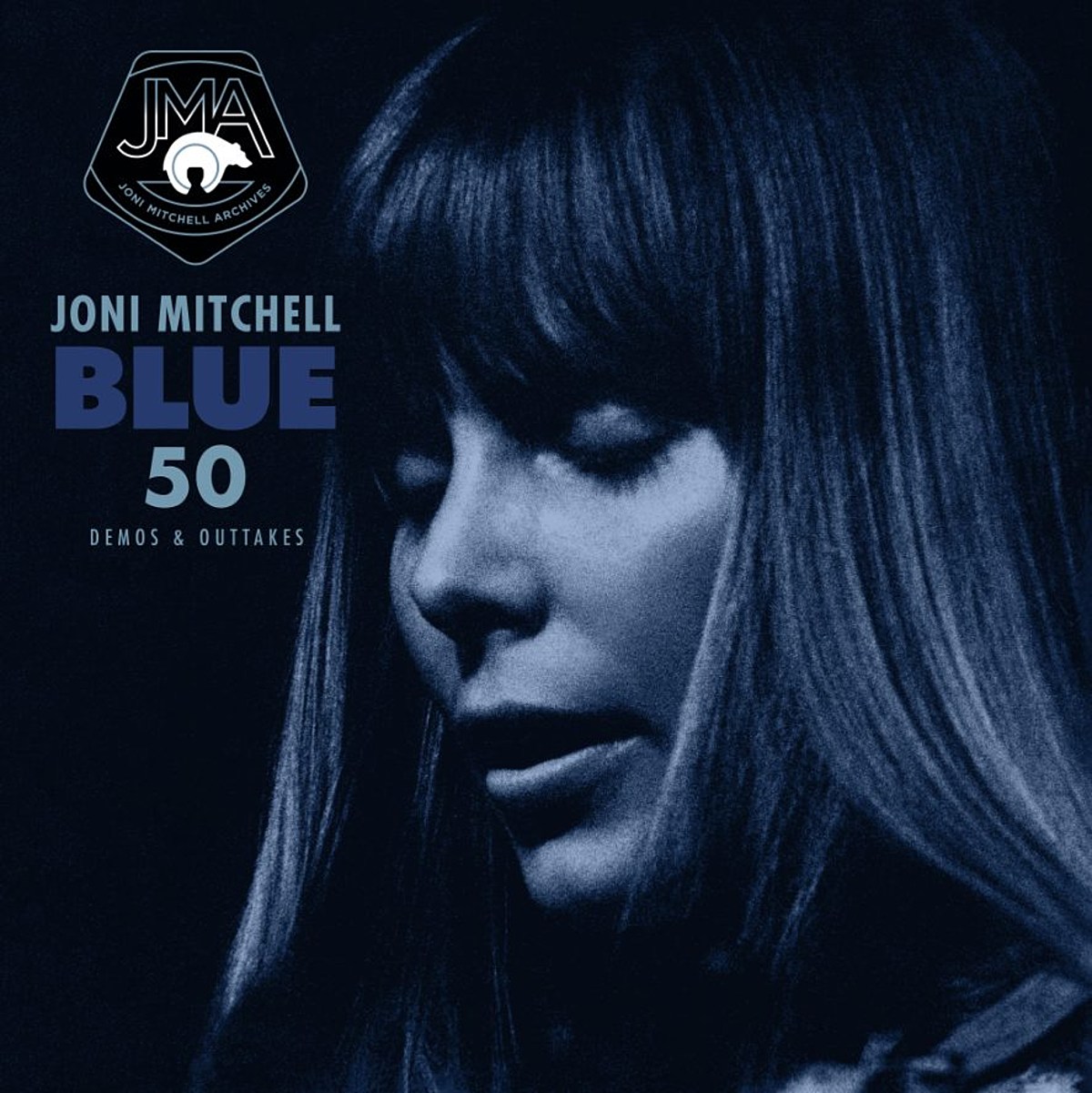