ANAHEIM (AP) — Shohei Ohtani hit his sixth homer in six games for the Angels, but Daz Cameron hit a two-run single in the 10th inning and the Detroit Tigers avoided a four-game series sweep with a 5-3 victory over Los Angeles on Sunday.

Ohtani’s career-best 23rd homer, a two-run shot in the fifth, tied him with Vladimir Guerrero Jr. for the major league lead. The 414-foot shot to center was his fourth homer in three games against Detroit since he announced he would compete in the Home Run Derby at All-Star weekend.

Ohtani has homered in five of the Angels’ past six games — and in the sixth, he pitched six innings of one-run ball to earn the mound victory.

Miguel Cabrera had a two-run single in the fifth for the Tigers, who finished their road trip at 4-3 despite getting outscored 26-11 in the first three games in Anaheim.

Raisel Iglesias (4-3) pitched a perfect ninth, but the Angels closer gave up Cabrera’s weak infield hit and a walk in the 10th before Cameron’s soft single through a drawn-in infield.
Cameron came through on Father’s Day with his father, MLB veteran Mike Cameron, in the Big A stands.

Jose Cisnero (1-4) pitched two hitless innings of relief for Detroit. Michael Fulmer pitched the 10th for his sixth save, walking Ohtani with two outs before striking out Taylor Ward.
Jared Walsh homered in his third consecutive game for the Angels, who took just their fifth loss in 16 games. With a rare quiet day from their surging offense outside of its two homers, the Halos failed to get two games above .500 for the first time since April 21.

Casey Mize only was hurt by the Angels’ power during five innings of eight-hit ball for Detroit.

Dylan Bundy yielded four hits and three walks with just one earned run while pitching into the fifth inning, but the Angels’ 2020 ace continued to pitch at a fraction of his former effectiveness.

David Fletcher and José Iglesias turned a spectacular double play in the second inning to get Bundy out of a bases-loaded jam. Fletcher then made an ugly error on what should have been an inning-ending groundout in the third, allowing Jonathan Schoop to score Detroit’s first run from second base.

Walsh evened it in the fourth with a 436-foot shot to right for his 18th homer of the season.

WWE Hell in a Cell: Live results and analysis

Salesforce TrailheaDX 2021: One big reason why non-developers and devs should tune in 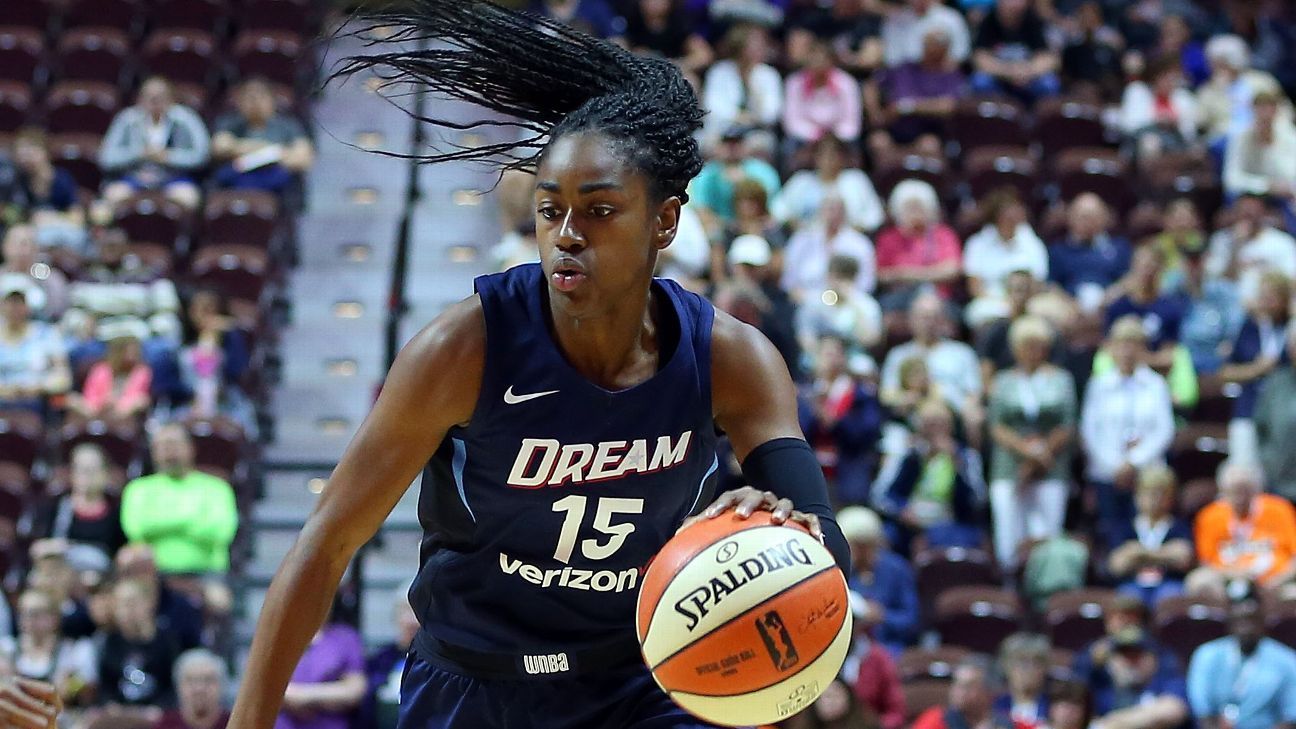 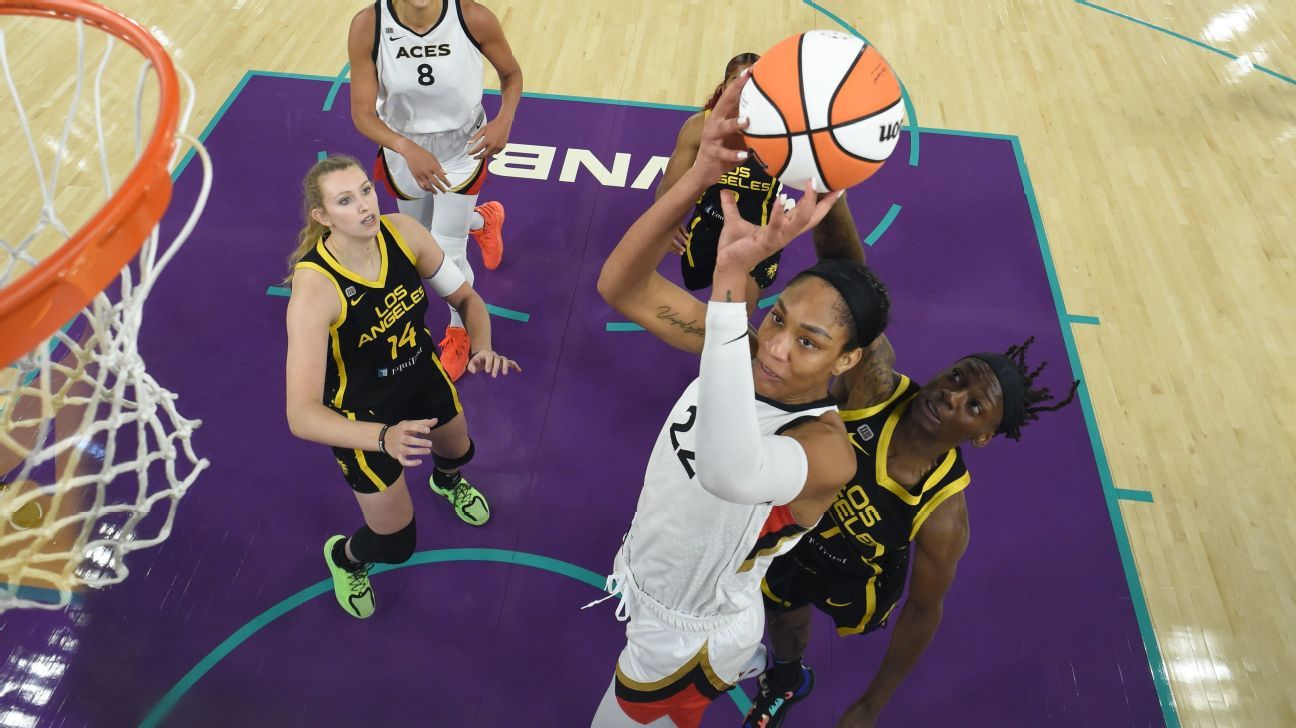 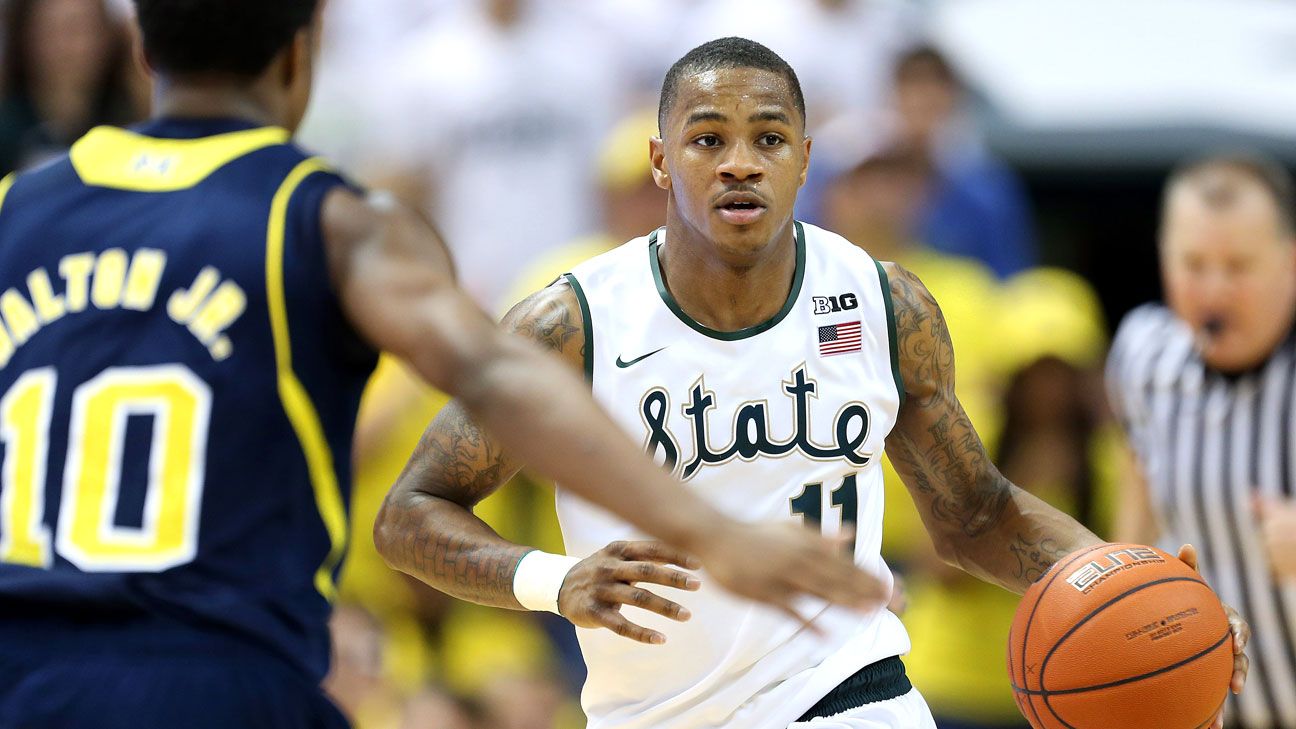