John Legend has extended his “Bigger Love Tour” and the second leg kicks off he new batch off October 2 in Salt Lake City, UT and hits Denver, Dallas, Tulsa, two Florida shows (St Augustine and Sunrise), DC, Philly, NYC (Hulu Theatre at MSG on 10/15), Mashantucket, Boston, Detroit and Indianapolis. Tickets to all new dates go on sale Friday, August 6 at 10 AM local with presales beforehand. All dates are listed here.

UK singer-songwriter — not to mention FKA twigs and Brian Eno collaborator — Fred Again will be in the U.S. for a couple shows in December, playing L.A.’s Roxy Theatre on 12/2 and NYC’s Bowery Ballroom on 12/7.

Current 93 rescheduled their NYC shows for Halloween Weekend 2022, and they’ve just announced a fourth night, happening November 1 at Warsaw. The show will feature Current 93 performing Her Ghost Sings Spheres, an extremely limited edition album which will not available on streaming services, so this will be a rare chance to hear its songs. You can get tickets early with the BrooklynVegan presale.

Punk professor Vivien Goldman is gearing up to finally release her debut album, some 40 years after her first single, and she’s playing a few East Coast shows in celebration. She announced NYC shows last week and has now added a Washington, DC show at Rhizome DC on August 19 with Dunia & Aram.

Atlanta’s Mamalarky recently released their debut album via Fire Talk and they’re now back with a double a-side single with two very catchy tracks. (Listen below.) They’ll also be on tour with Slow Pulp this fall, starting in DC on 10/21 and dates include Boston, Brooklyn (Baby’s All Right on 10/23), Philly, Richmond, Nashville, Atlanta, Denver, SLC, Seattle, Vancouver, Portland, San Francisco, L.A. (The Echo on 11/18), San Diego, Phoenix, Austin and Dallas. Head here for all dates.

Local H will join up with Soul Asylum and Juliana Hatfield for their tour starting August 11 in Virginia Beach, VA, and then starting September 23 in Houston they’ll be on their own headline tour with Radkey supporting.

Coachella co-founder Paul Tollett has given an update on the festival in a new interview with the Los Angeles Times. He confirms that the headliners for Coachella 2022 will include Rage Against The Machine and Travis Scott, who were both booked for the postponed 2020 edition, and that Frank Ocean — who was also booked to headline in 2020 — is now booked to headline in 2023. A third headliner for 2022 is TBA.

L.A. band Dummy just announced their debut album, which will be out in October via Trouble in Mind (Stereolab fans take note). They’ve also got a few California shows lined up: L.A. shows at Non Plus Ultra on 8/27 with Shaki Tavi, Mo Dotti and Dream Crease, Permanent Roadhouse on 9/18 with Forced Model, and Zebulon on 11/3 with Dehd, as well as Oakland’s Golden Bull on 10/23 with Cindy, and Blue Ocean.

Poppy, whose debut album is due in September, was previously scheduled to tour with Deftones and Gojira in summer of 2020. Those shows were postponed to this summer, and again, more recently, to 2022, without her on the bill. She’s instead announced her own headlining dates, beginning in September.

Chrystia Cabral released her third album as Spellling, the orchestrated, theatrical The Turning Wheel, in June via Sacred Bones, and now she’s announced her first live shows supporting it. She’ll hit the US coasts for shows in San Francisco, NYC, and Los Angeles in August, October and November, respectively, before playing a set at Desert Daze festival.

Black Hat USA 2021 and DEF CON 29: What to expect from the security events

Taking on the challenges of being a mom in game development 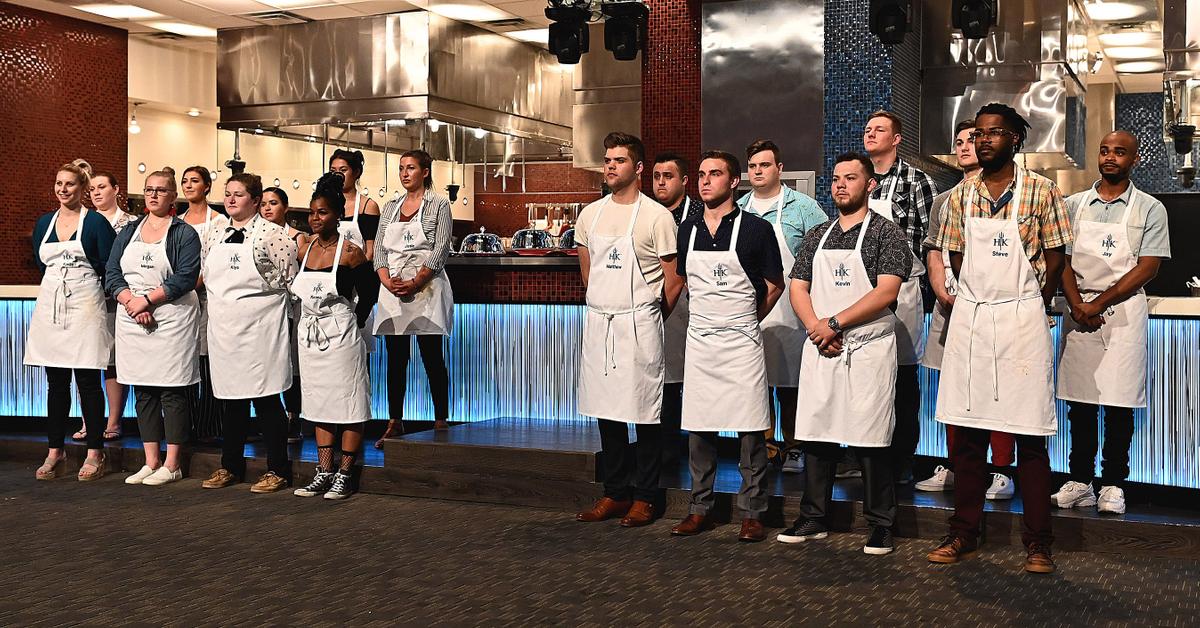 There Is One Very Clear Frontrunner for ‘Hell’s Kitchen: Young Guns’ 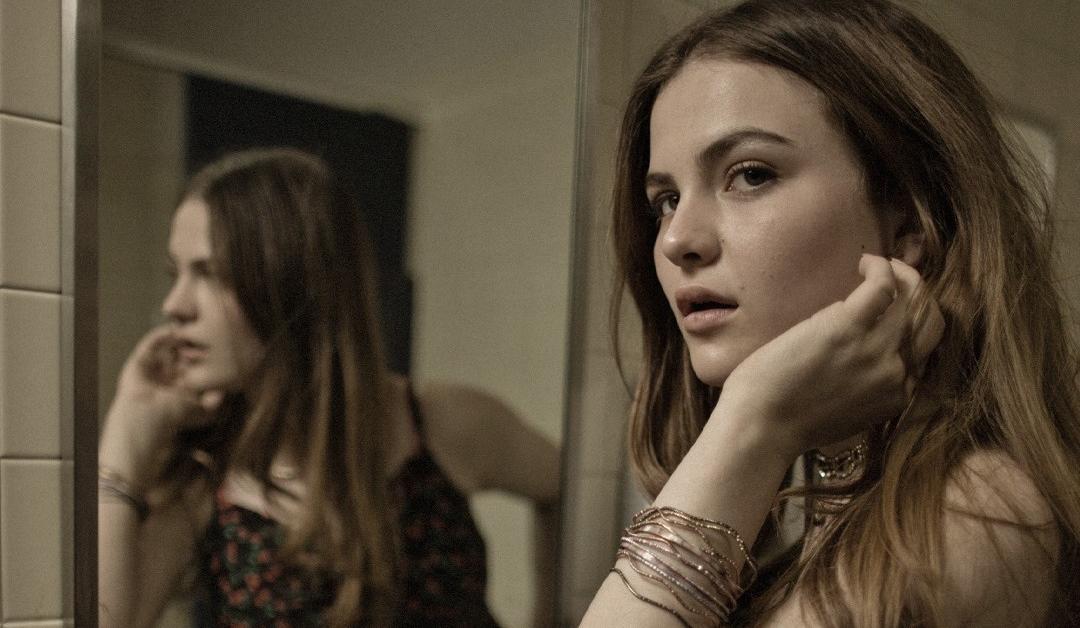 There’s Potential for a Second Season of ‘Cruel Summer’ 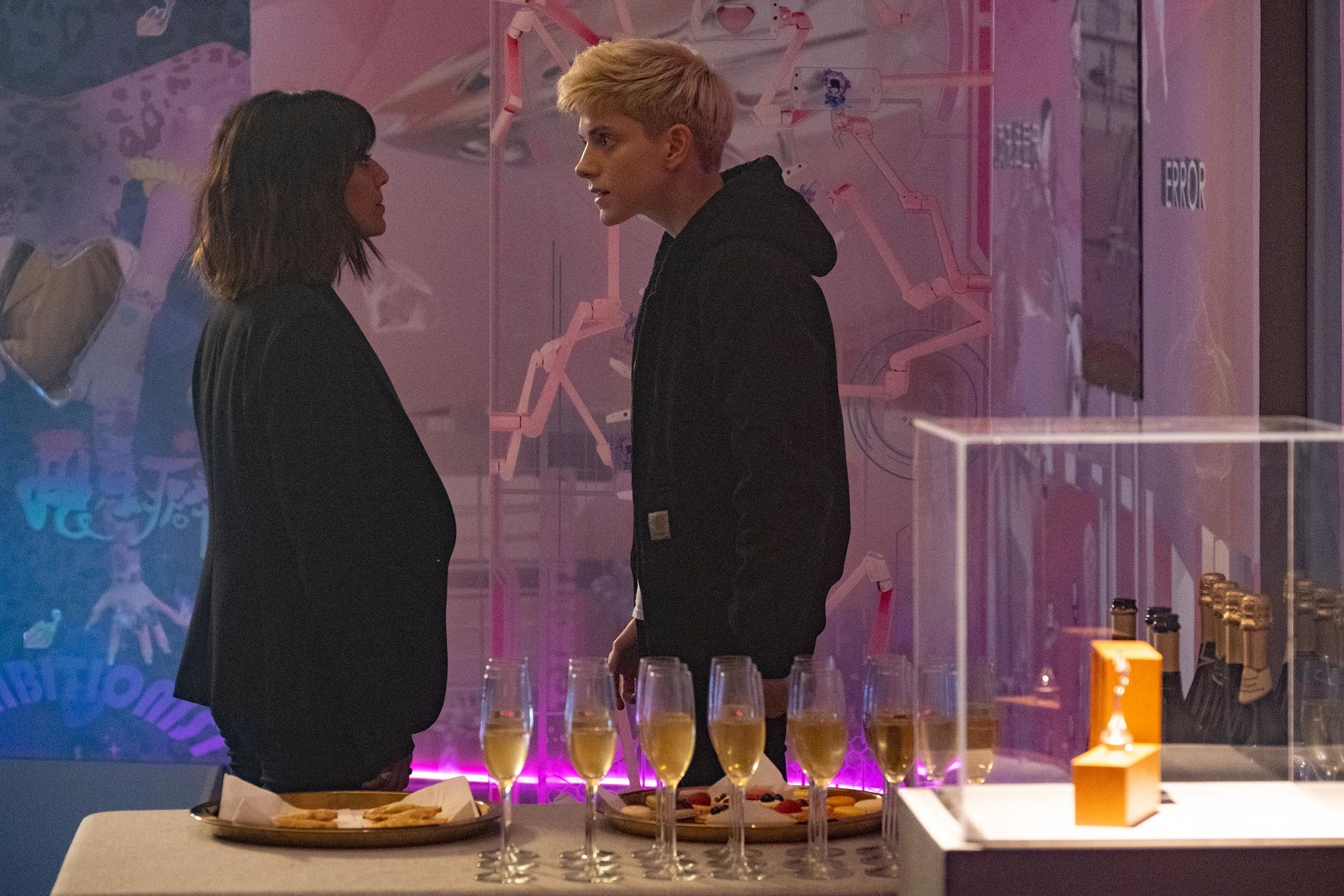 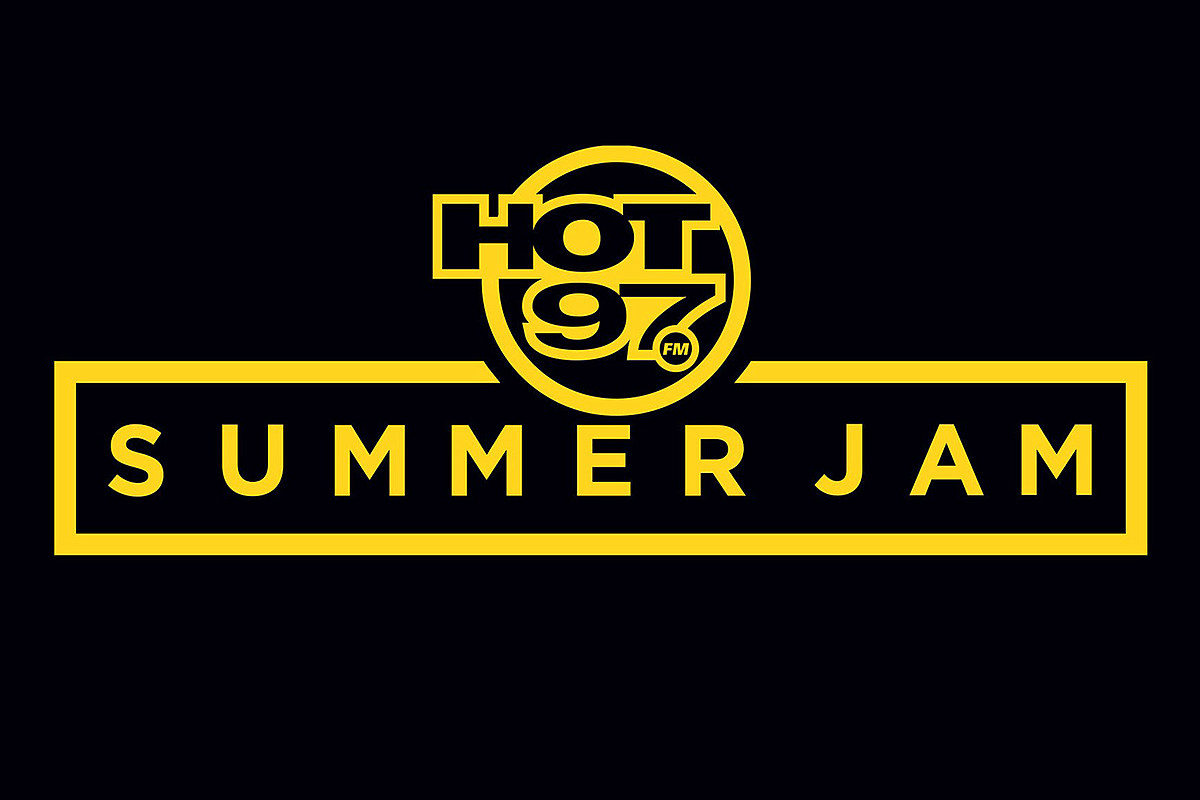