MIAMI (CBSMiami) – Tropical Storm Elsa is dumping torrential rain over the Carolinas as it heads to the northeast.

As of the 8 a.m. advisory, Elsa was about 70 miles west of Florence, South Carolina.

It was moving to the northeast at 18 mph with 35 mph winds.

It will continue to move to the northeast and gain speed over the next couple of days.

On the forecast track, Elsa will move over South Carolina and North Carolina on Thursday, pass near the
eastern mid-Atlantic states by Thursday night, and move near or over the northeastern United States on Friday and Friday night. The system should move over Atlantic Canada by Friday night and Saturday.

Some re-strengthening is possible Thursday night and Friday while the system moves close to the northeastern United States. Elsa is forecast to become a post-tropical cyclone Friday night or Saturday.

MORE NEWS: Fakahatchee Strand, Known As The ‘Amazon Of North America’ Could Be Florida’s Best-Kept Secret 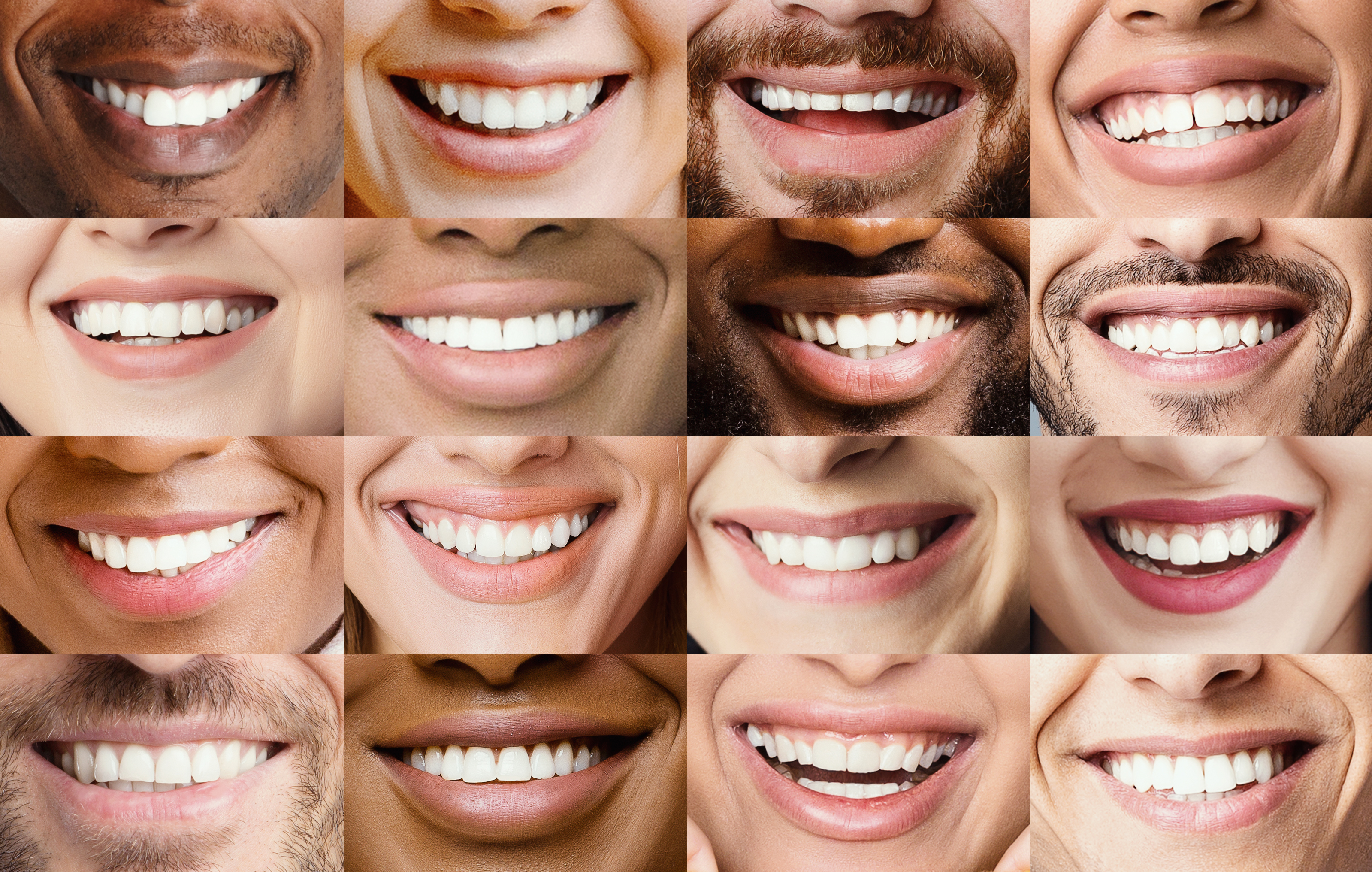