A transgender woman was awarded $125,000 in damages from the state of New Jersey from a lawsuit filed in 2019 where the woman said she was forced to live in men’s prison housing for a year and a half.

The woman, identified in court papers as Sonia Doe, also received $45,000 for attorneys’ fees and would not face sanctions in connection with an assault from May 2019 that occurred in prison, the Associated Press reported.

A new policy will be implemented on July 1 in New Jersey prisons that will house inmates based on their gender identity, rather than their sex assigned at birth. The policy aims to provide greater protections for transgender, intersex and nonbinary people in state prisons, and allows inmates to submit information about their gender identity at any point in their incarceration.

For more reporting from the Associated Press, see below:

Other protections include single-cell housing while final housing determinations are being made; being able to shower separately from other inmates; the right to have input into housing decision and to appeal those decisions, and a prohibition of physical examinations to determine an inmate’s genital status. Pat-down searches or strip searches by transgender women by male officers will be prohibited.

The policy will be maintained for at least one year, according to the settlement.

“This policy places New Jersey in the vanguard of states committed to protecting transgender, intersex, and nonbinary people in prison housing determinations and continues its path toward eliminating discrimination based on gender identity,” said Tess Borden, staff attorney for the American Civil Liberties Union in New Jersey, which represented the woman along with attorney Robyn Gigl.

“When I was forced to live in men’s prisons, I was terrified I wouldn’t make it out alive. Those memories still haunt me,” Doe said in a statement. “Though I still have nightmares about that time, it’s a relief to know that as a result of my experience the NJDOC has adopted substantial policy changes so no person should be subjected to the horrors I survived.”

The New Jersey Department of Corrections didn’t immediately return a request for comment.

The change comes at a time when New Jersey is grappling with reports of widespread abuses and systemic failures at its only women’s prison, the Edna Mahan Correctional Facility for Women in Clinton.

Ten prison guards face criminal charges stemming from an alleged assault on inmates, including a transgender woman, in January. Several corrections officers at the prison have pleaded guilty or been convicted of sexual abuse and misconduct in recent years, and last year a Department of Justice report concluded officials failed to take action to prevent rampant abuse at the facility despite being aware of systemic problems.

Corrections Commissioner Marcus Hicks resigned this month, a day after Democratic Gov. Phil Murphy said he would close the prison. 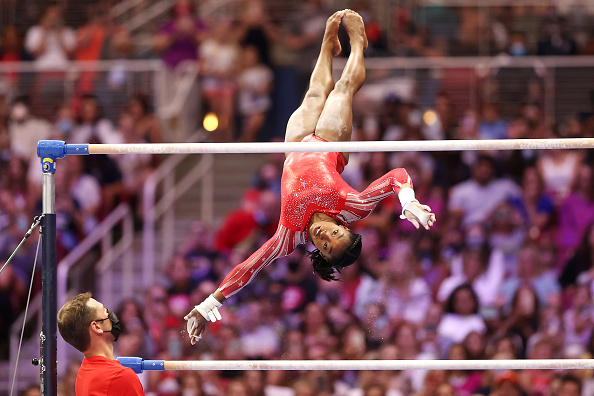 Simone Biles advances to Tokyo Olympics, holds onto first at US Team Trials 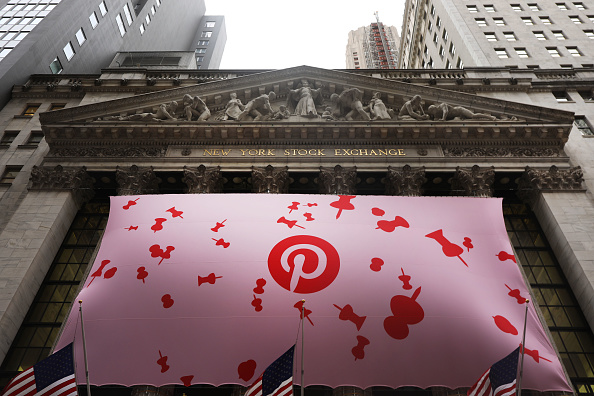 Pinterest to ban all weight loss ads and images, first major platform to do so