When Hurricane Irma hit southern Florida in September of 2017, the storm buffeted coastal mangrove forests with winds over 116 mph—strong enough to rip off leaves, break branches, and snap tree trunks in half. Of the mangrove forest damaged by Hurricane Irma, about 83% recovered after the first year. But the rest didn’t, leaving scientists wondering why some trees didn’t bounce back.

Using NASA data collected before and after Hurricane Irma, researchers found that storm surge and trapped seawater—not wind—ultimately caused the trees to die. Trees survived in places where salty ocean water brought in by the hurricane was able to drain, they write in a paper published June 28 in Nature Communications. But in areas where the saltwater was trapped in low lying areas without enough drainage, the mangroves couldn’t recover. The findings suggest that improving the flow of water near submerged mangroves or flushing them with freshwater could help restore mangroves after a hurricane.

Mangroves have adapted to live along the coast. These forests act as a barrier to protect inland areas and coastal communities during a storm. Some species have a network of above-ground “prop roots” that support the tree while others have roots that look like long fingers poking out of the ground, providing extra support to stabilize the tree and provide oxygen to the root system. These semi-submerged root networks are also an important nursery habitat for fish and other marine species.

“Even though mangroves are hardy, sturdy trees, they still need certain conditions to maintain that protective barrier. And if environmental conditions change even a little, it can have a huge effect and lead to complete die off in entire regions, which could leave those coastal regions even more vulnerable to the next storm,” said Lola Fatoyinbo, a research scientist at NASA’s Goddard Space Flight Center in Greenbelt, Maryland.

Snapshots Before and After the Hurricane

In the spring of 2017, the team set out to document how mangrove forests change and grow over time. When Hurricane Irma passed over their study sites several months later, the scientists saw an opportunity to see how the mangrove forests would respond.

They repeated the measurements they had done before the hurricane hit, flying an airplane carrying a high-resolution camera and other scientific instruments over large swaths of the Everglades. The data collected using Goddard Lidar, Hyperspectral and Thermal Imager (G-LiHT), which includes a laser that emits pulses that bounce off the top of the tree canopy, the ground, or anywhere in between before returning to the sensor, provided snapshots of the structure of these mangrove ecosystems before and after Irma. That allowed the scientists to get a three-dimensional view of the tree canopy–and compare how it had changed after the hurricane.

According to the G-LiHT and Landsat satellite data, 62% of mangroves in southwest Florida suffered canopy damage from Hurricane Irma. The team mapped the dead and damaged areas and compared them to places with high wind speed, high storm surge, taller trees, land elevation and other factors to see if there was any overlap. NASA’s Global Modeling and Assimilation Office provided a model of wind speeds during the hurricane; storm surge data came from Louisiana State University’s Coastal Emergency Risks Assessment and the National Oceanic and Atmospheric Administration (NOAA).

The team found that Hurricane Irma killed over 10,000 hectares of mangrove forest in southwestern Florida—about the size of 24,700 football fields. During the storm many areas were under nearly 10 feet of water, however, most of the dead trees were in areas where salty ocean water came in during Irma and never drained away, submerging mangrove forests for months. The trees in these areas—often at low elevation or with bowl-shaped topography—hadn’t recovered three years after Irma.

“The wind is doing damage, but the nail in the coffin is storm surge,” said David Lagomasino, a coastal geomorphologist based at East Carolina University’s Outer Banks Campus. Excess salt and water from trapped storm surge may choke roots, change microbial communities, break down the soil and kill other vegetation, Lagomasino says, which could lead to tree death.

Storms on the Horizon for Mangrove Forests

The problem will likely worsen as climate change alters the behavior of hurricanes. Storms are becoming larger and intensifying more rapidly. More storms are also moving slowly and stalling over an area, dumping torrential rain and bringing high winds and storm surge.

“What we’re seeing is that more and more of the mangroves aren’t able to recover, and that’s what’s scary,” said Fatoyinbo. “Even though mangroves are so tolerant of these extreme conditions, they’re still really vulnerable.” 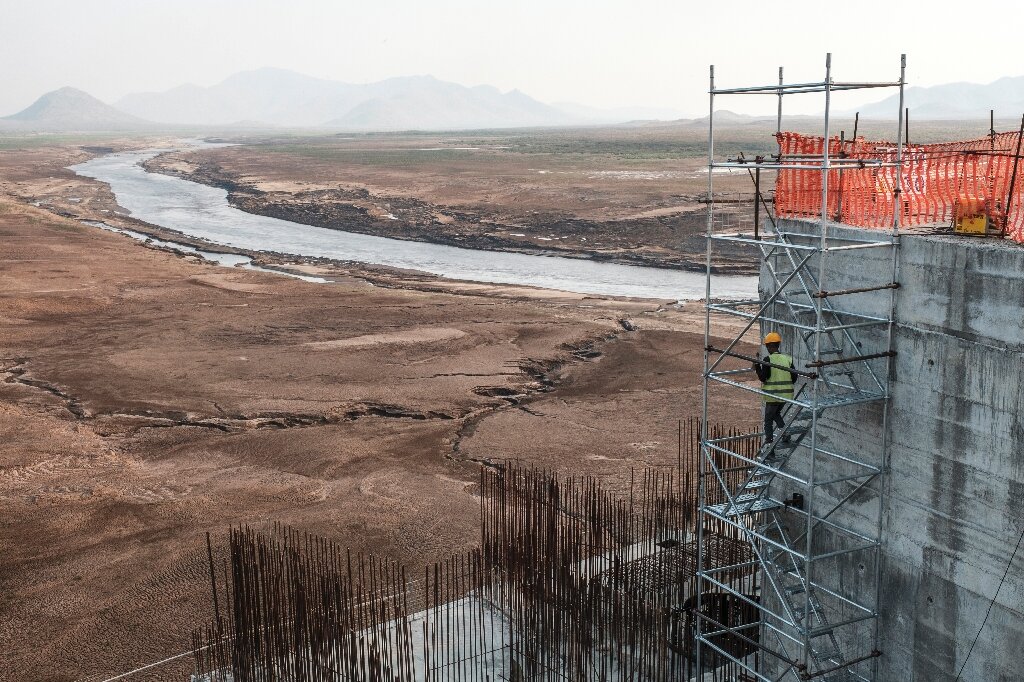 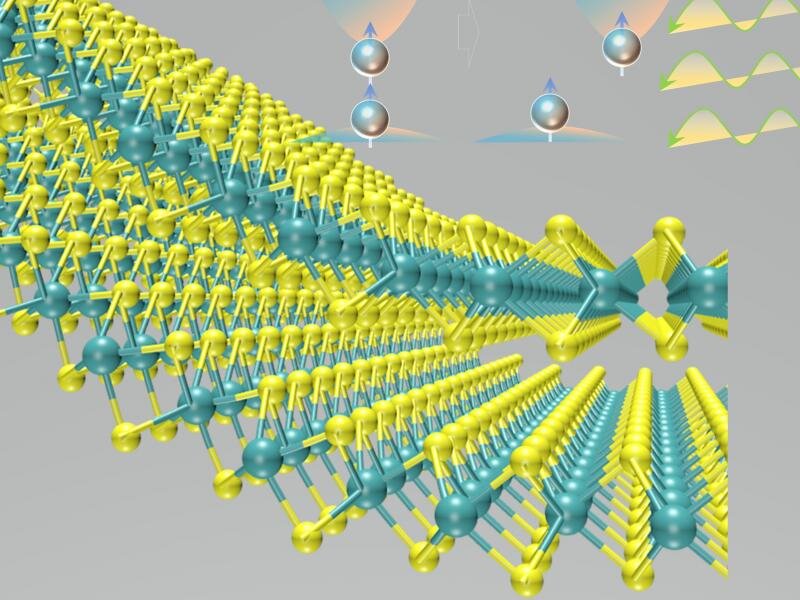 Changing a 2D material’s symmetry can unlock its promise 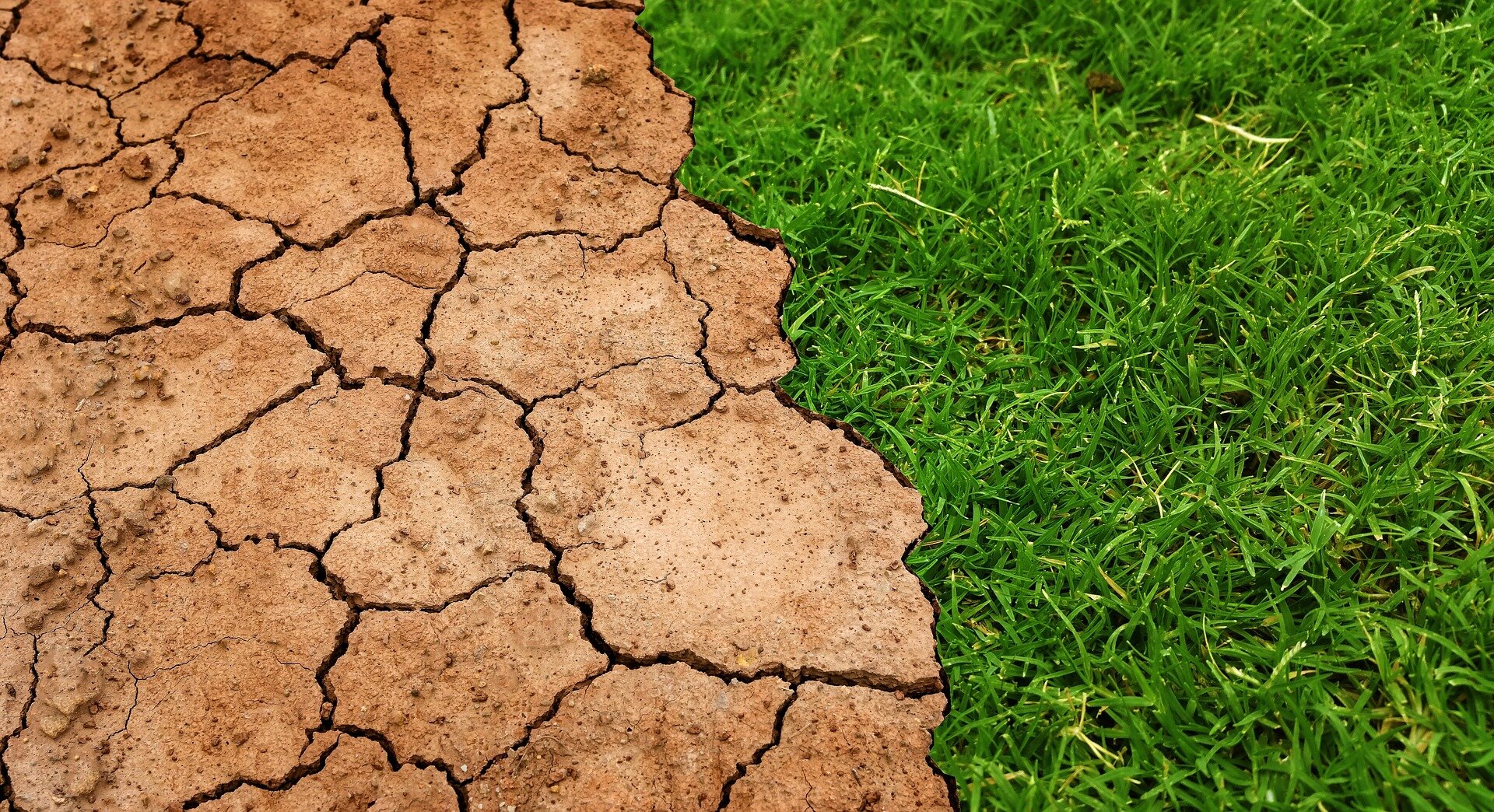 Secret to weathering climate change lies at our feet 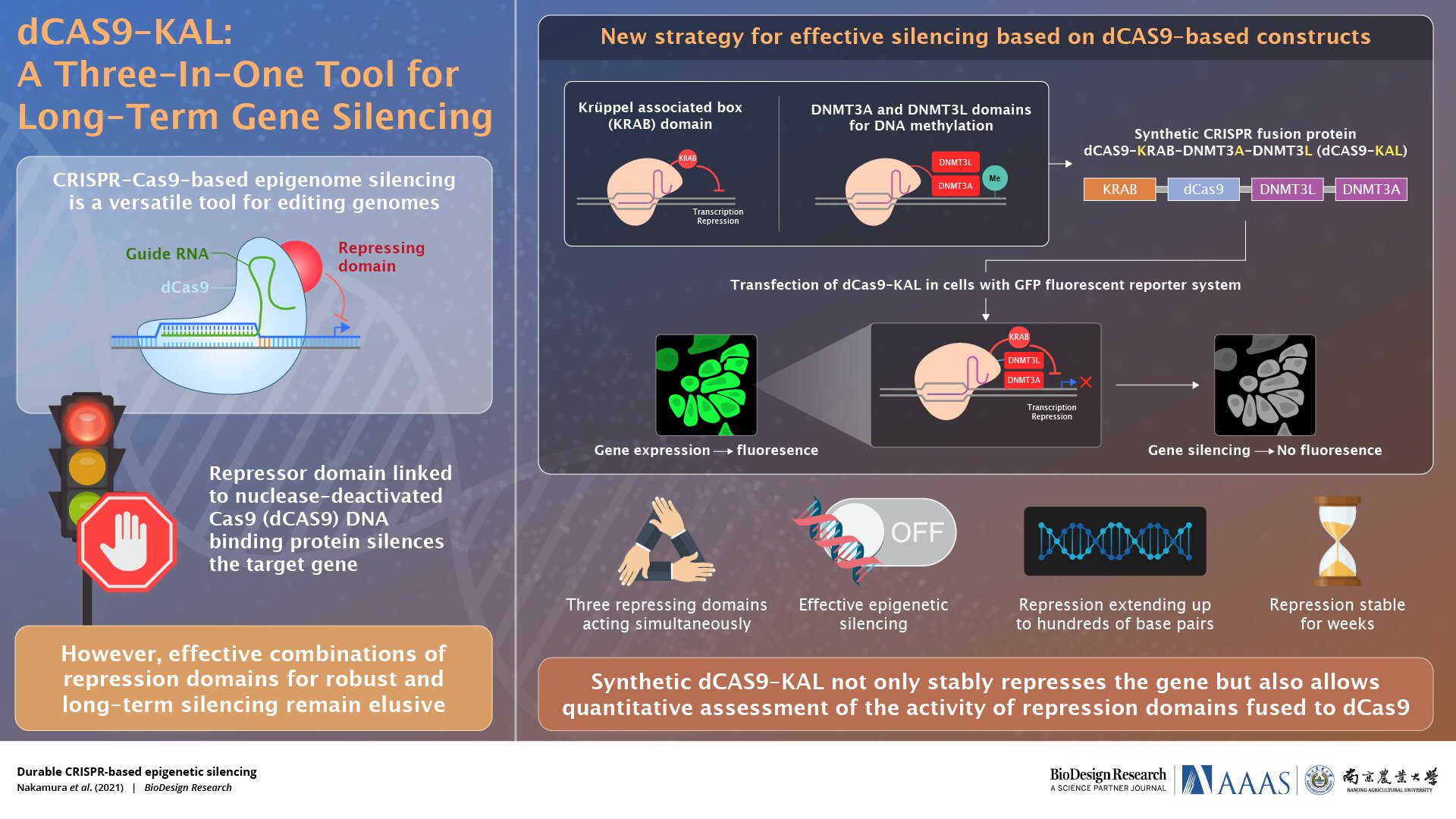