People looking for a short and intense samurai game should check out Trek to Yomi. It’s quick, fun, and makes you truly feel like a samurai.

Be the first one !


After first being shown at E3 2021, Flying Wild Hog and Devolver Digital’s Trek to Yomi makes it out just under a year later. Is this samurai game worth checking out, or should you stick with Ghost of Tsushima?

When Trek to Yomi begins, you are young and in a dojo training with your sensei. You play as Hiroki, a samurai in training. After the basic tutorial, your village is attacked by bandits. Your sensei goes off to fight them and you chase after him once you get a sword. Aiko is his daughter, and she gives you a real sword and shows you the hidden paths to reach him. The bandits are weak, and your training pays off as you reach your master. While the boss of the bandits is slain, your sensei also falls. He then tells you to protect the village and its people.

Fast forward to when you are an adult, and you and Aiko look after the town. A warlord is tearing through the land and burning all the villages in his path. You and your allies set out to stop him before reaching your town. Unfortunately, it goes south almost immediately as the Warlord has already made it there, and now you have to fight back to your home. When you finally make it back, you are confronted by the Warlord, the same bandit leader you slew years ago. You lose, die, and have to fight your way back to life. Overall the game should run you between five to eight hours.

Combat in Trek to Yomi is simple at first, but it quickly evolves as you play. You get new moves by beating certain enemies or by progressing. You get basic two- and three-hit combos when you start. By the end, your combos aren’t much longer, but you have more ways of fighting. Since the combat in the game is in 2D, switching sides quickly with a combo attack is something you learn. Also, when enemies get armor, you learn how to do stun attacks. My point is the combat was easy to understand, and most of my new moves ended up being useful to me. The big thing to watch out for is your stamina meter.

Stamina is how you attack, block, and parry. If your energy gets too low, you slow down. If you rush in and just strike strike strike over and over, then you will run out of gas quickly and die. The game is generous with the parry system, but if you get cocky, it will punish you. I can’t tell you how many times I had one guy left, so I swung my sword repeatedly to finish quickly. I then run out of stamina, and he lands a magical four-hit combo when he is almost dead. There is a story mode, but I’m not sure if that affects stamina or not. Thankfully you can upgrade these by finding jugs in the levels. They are well hidden, but the world isn’t big, so searching isn’t hard.

You do get ranged weapons as well though they are limited by ammo. Kunai, a bow, and even a gun come into play. The kunai are excellent for interrupting opponents but don’t do much damage. The bow and gun do big damage, but ammo is more scarce, and you have to reload the gun. Combining these with your sword attacks prevents you from being overwhelmed. Later on, there can be eight or so enemies on screen at once; it gets to be a bit intense.

While the typical enemy bandit or samurai is an easy fight, the bosses bring more challenges to the table. I had one kick me off the edge of our arena, and I didn’t even realize I could die like that. The bosses are more like an event where you need to combine all your skills to survive. There is no healing in these fights; you win or you die. Checkpoints are correctly placed, though, so you can fight the bosses right after you die.

While I like the black and white aesthetic and the art in general, I did feel like I did a lot of backtracking. You have this big town, but you don’t really do much in it outside of fighting. As a kid, you can talk to vendors and other NPCs, but it’s always fighting as an adult. The angles of the enemies can be confusing as well. Sometimes they aren’t on the path but above or below it, so you can’t hit them. Maybe it’s a me thing, but I had a hard time telling which one to go after from to time. And again, with stamina being an issue, swinging at air is not good. I didn’t have any tech problems or crashes.

People looking for a short and intense samurai game should check out Trek to Yomi. It’s quick, fun, and makes you truly feel like a samurai.

This review of Trek to Yomi was done on the PC. A digital code was provided by the publisher. 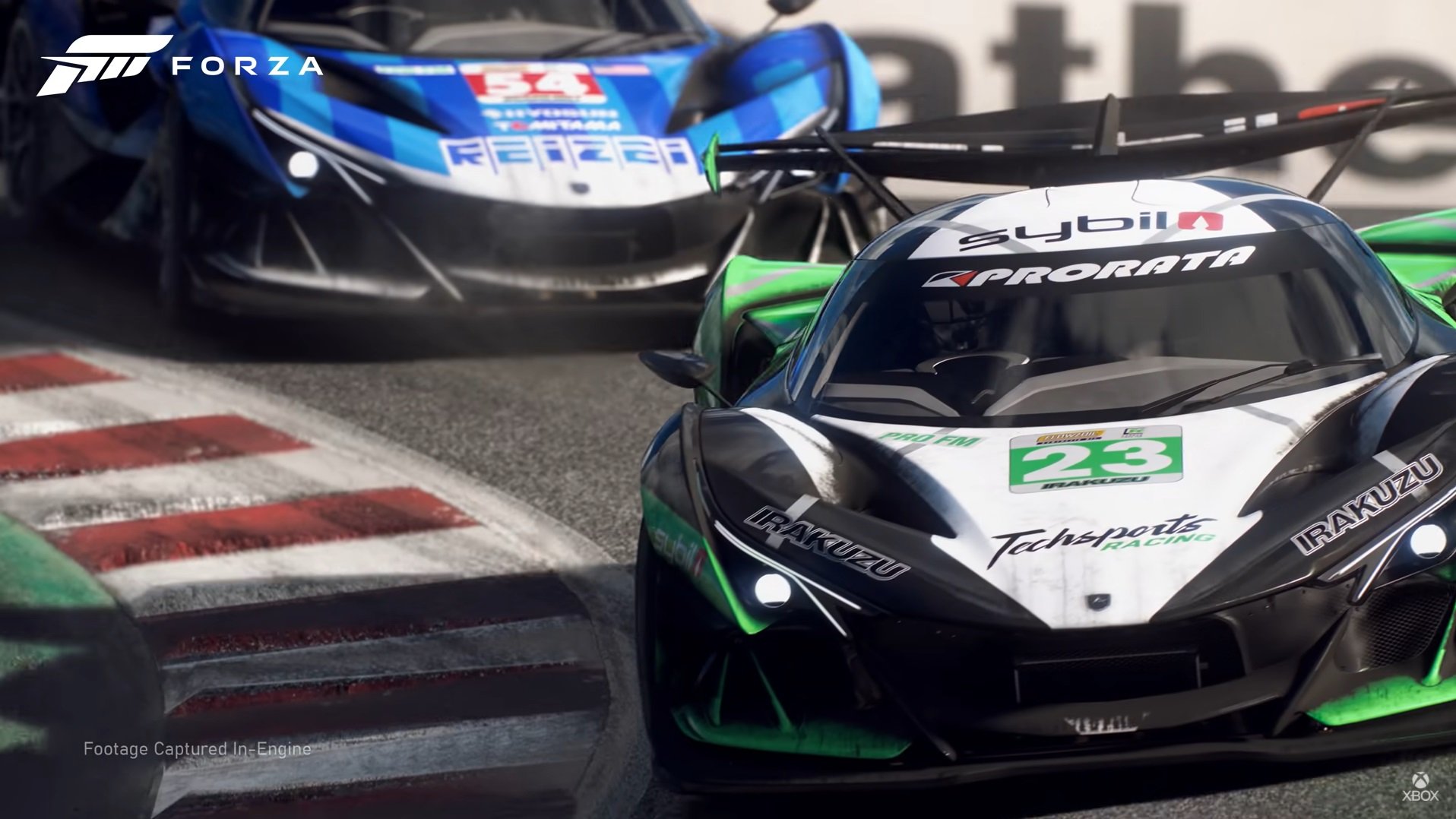