Celebrated filmmaker Richard Donner, director of classic films such as Superman, Lethal Weapon and The Goonies, has died at the age of 91.

The auteur passed away on Monday, according to his wife, producer Lauren Shuler Donner, who paid tribute to her husband in an emotional interview with Deadline.

“The love for him coming out is amazing,” Shuler Donner continued. “That’s who he was… He was larger than life and fun and generous, and everybody who knew him loved him, absolutely loved him.

“I have so many emails and texts—I will never be able to get through them. The outpouring of love. The good news is all this love came out when he was alive, just his attitude and his joie de vivre.”

Fellow filmmaker Steven Spielberg, who wrote the story for 1985 film The Goonies, also paid tribute to Donner, saying in a statement: “Dick had such a powerful command of his movies, and was so gifted across so many genres.

“Being in his circle was akin to hanging out with your favorite coach, smartest professor, fiercest motivator, most endearing friend, staunchest ally, and—of course—the greatest Goonie of all. He was all kid. All heart. All the time. I can’t believe he’s gone, but his husky, hearty, laugh will stay with me always.”

Actor Sean Astin, who starred in The Goonies, shared his own memories of Donner, tweeting: “Richard Donner had the biggest, boomiest voice you could imagine.
He commanded attention and he laughed like no man has ever laughed before.

“Dick was so much fun. What I perceived in him, as a 12 year old kid, is that he cared. I love how much he cared.—Goonies Never Say Die.”

Mel Gibson—who was directed by Donner in six films, including four Lethal Weapon movies—paid tribute to the filmmaker in a statement shared with Variety.

“Donner! My friend, my mentor,” said Gibson. “Oh, the things I learned from him! He undercut his own talent and greatness with a huge chunk of humility referring to himself as ‘merely a traffic cop.’ He left his ego at the door and required that of others.

“He was magnanimous of heart and soul, which he liberally gave to all who knew him. If we piled up all the good deeds he did, it would stretch to some uncharted place in the firmament. I will sorely miss him, with all his mischievous wit and wisdom.”

Gibson’s Lethal Weapon co-star Danny Glover said of Donner’s passing, per Variety: “My heart is broken. Working with Dick Donner, Mel Gibson and the Lethal Weapon team was one of the proudest moments of my career. I will forever be grateful to him for that.

“Dick genuinely cared about me, my life and my family. We were friends and loved each other far beyond collaborating for the screen and the success that the Lethal Weapon franchise brought us. I will so greatly miss him.”

Sylvester Stallone, who was directed by Donner in the 1995 film Assassins, told Variety: “I enjoyed working with Dick Donner on Assassins. He was a man’s man, extremely talented! Great sense of humor, his big laughter was like rolling thunder.”

In his own tribute to Donner, Marvel Studios chief Kevin Feige spoke about the impact the late filmmaker had on his own career, in a statement shared on Twitter.

“Richard Donner not only made me believe a man could fly, he made me believe that comic characters could be brought to life on the big screen with heart, humor, humanity and verisimilitude,” said Feige. “Above all he taught me that it can and must be done with respect, caring, and kindness to everyone in front of and behind the camera.

“Dick and Lauren became mentors during my early career, and key supporters throughout the birth of the MCU. I owe my career to the way they took the time to nurture and teach a kid from New Jersey who didn’t know how to use a fax machine or make coffee very well. I always thought Dick was immortal. I still do. My thoughts are with Lauren and the entire family.”

In a nod to Donner’s work on classic Superman films, Warner Bros. said in a statement shared on Twitter: “Rest in peace to legendary Director, Richard Donner. Thank you for helping us all believe a man can fly.”

Director and screenwriter Edgar Wright looked back over Donner’s storied career as he remembered the director’s work.

Taking to Twitter, he wrote: “Richard Donner’s big heart & effervescent charm shone in his movies through the remarkable performances of his cast, which is no mean feat. You remember all the characters in Superman, Lethal Weapon, The Goonies & more, because Donner knew how to capture that magic onscreen.”

Wright continued: “One Donner film I saw young & return to often is The Omen. Because it’s oft imitated, it doesn’t get the credit for being a perfectly paced & performed horror movie. I think of it as the first 80’s movie in the 70’s. David Warner’s story in it is burned in my mind forever…

“I only met Richard once and he was funny, charming and so full of stories (and happy to indulge my geeky questions). I’m sad I’ll never get to meet him again. RIP.”

Donner and his wife also produced a number of hit films under The Donners’ Company, including the hugely successful X-Men franchise and the heart-warming Free Willy films.

From Laid Off to Starting an Engineering Firm

US bond funds rake in more cash despite inflation fears 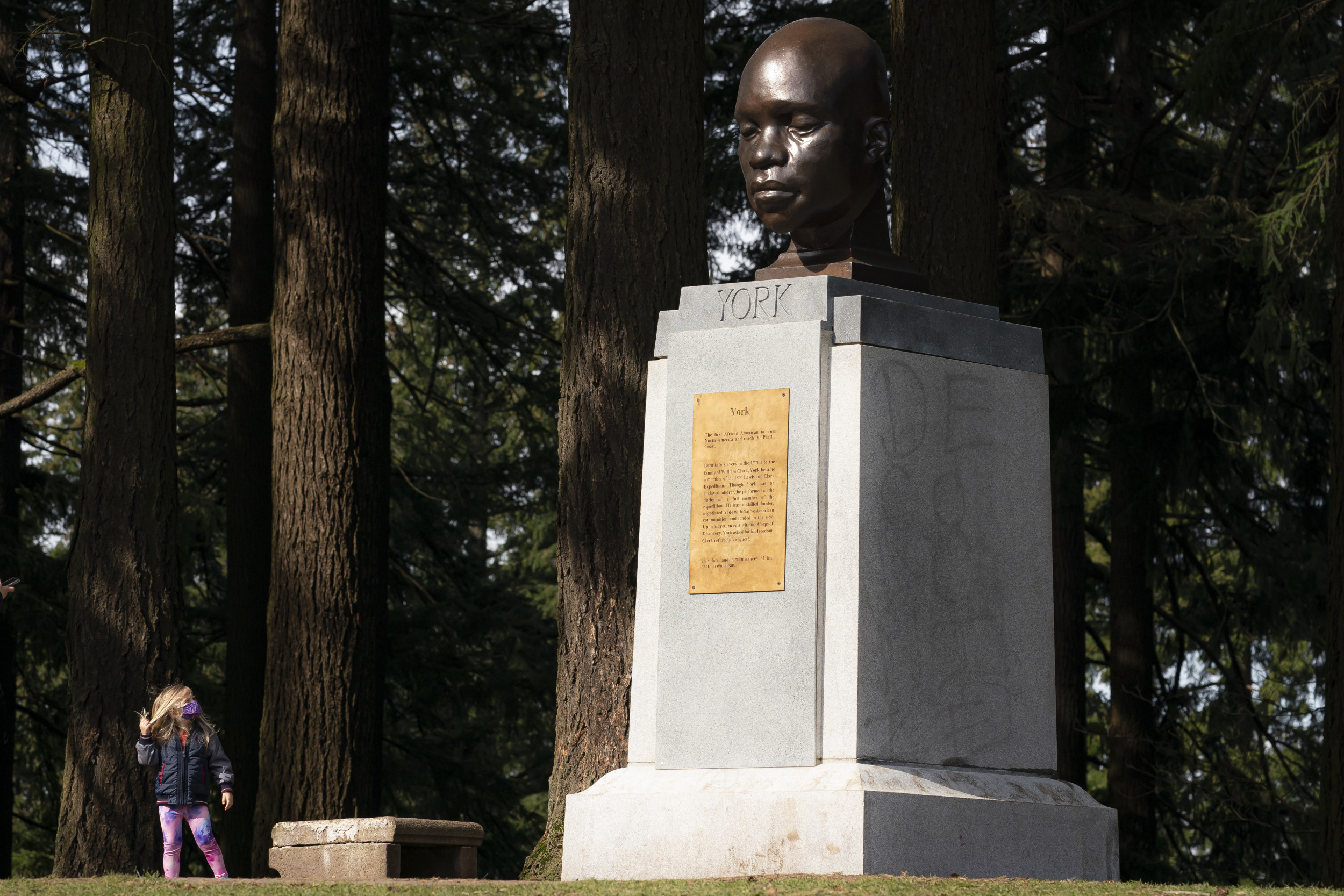 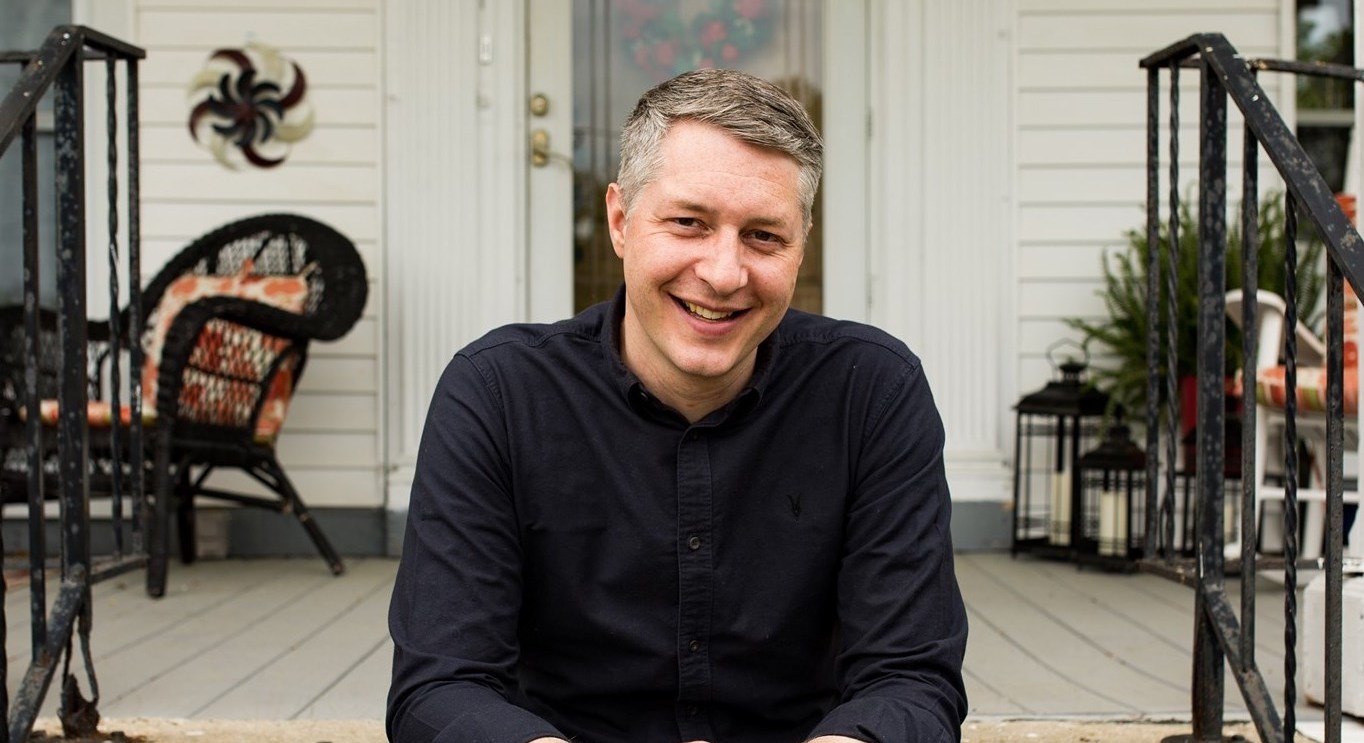 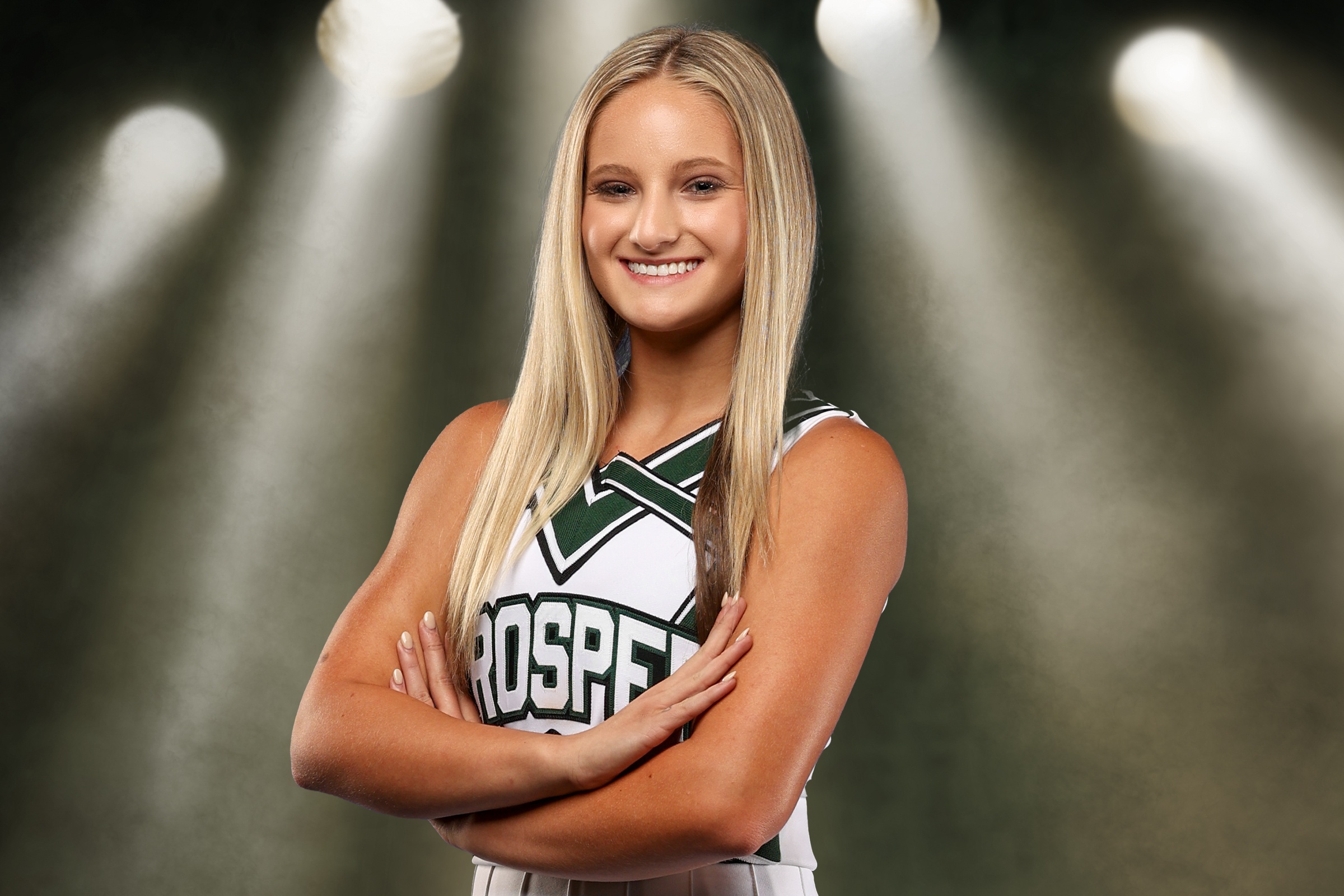