Tropical-storm-force winds began arriving in the Lower Keys, as reef light weather stations reported gusts of 62 mph, as winds continue to build overnight in the Keys.

With the 2 a.m. intermediate advisory, Elsa was over the Florida Straits, as conditions began to deteriorate across the Florida Keys.

The storm was 60 miles south-southwest of Key West, with maximum sustained winds of 60 mph, moving north northwest at 12 mph.

This general motion is expected to continue Monday night and Tuesday morning, followed by a turn toward the north on Tuesday night.

A north-northeastward motion is expected on Wednesday.

Elsa is forecast to move near or over portions of the west coast of Florida by late Tuesday and continuing into Wednesday.

Some additional strengthening is forecast on Tuesday.

On Monday, Elsa battered Cuba. The storm is responsible for at least 3 deaths.

Rainfall from Elsa will impact portions of the Florida Keys, the Florida Peninsula and the coastal Southeast this week. Rainfall amounts of 3 to 5 inches, with areas getting up to 8 inches, are expected across Florida and coastal Georgia through Wednesday.

Rising use of trees and crops for energy fuels sustainability debate 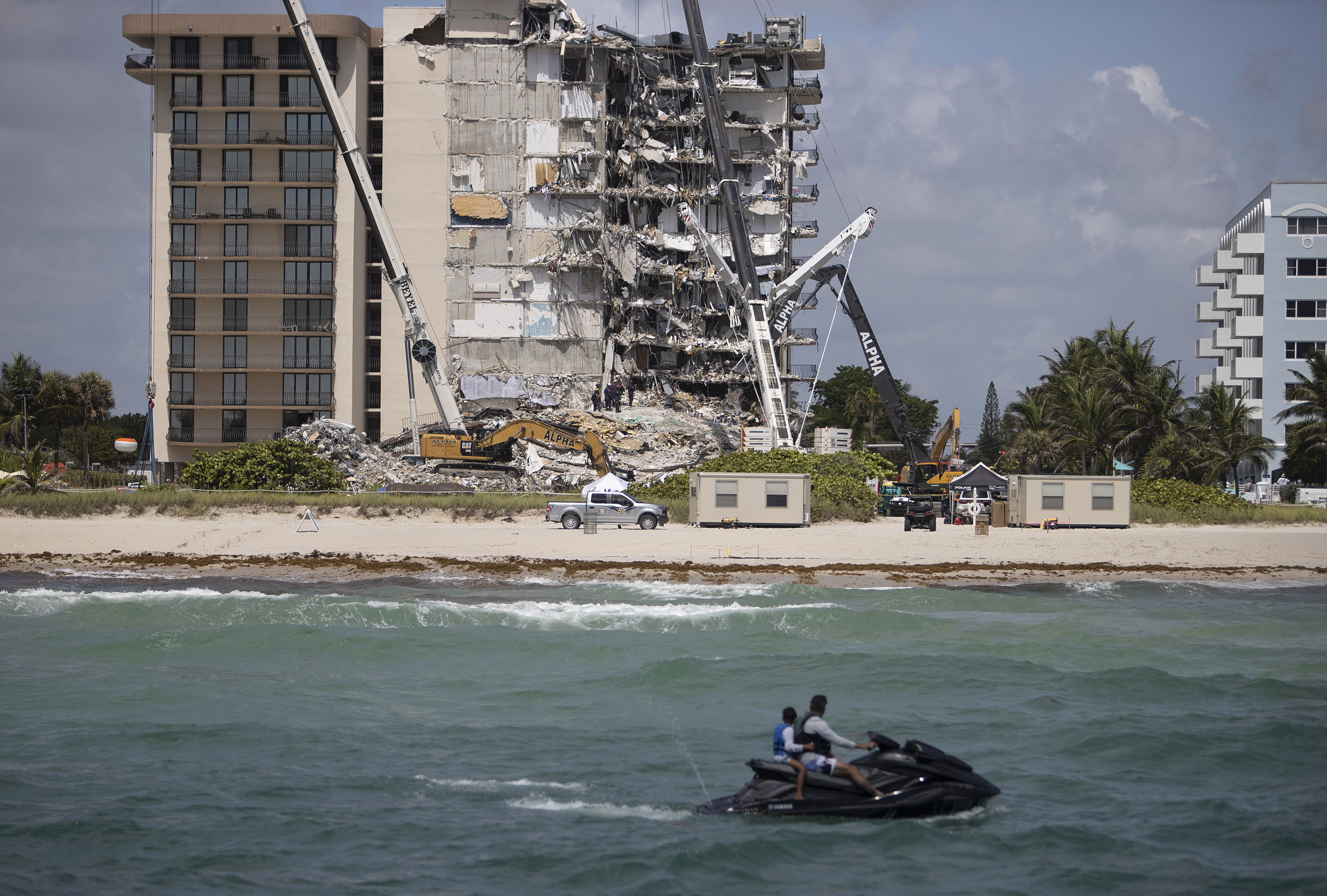 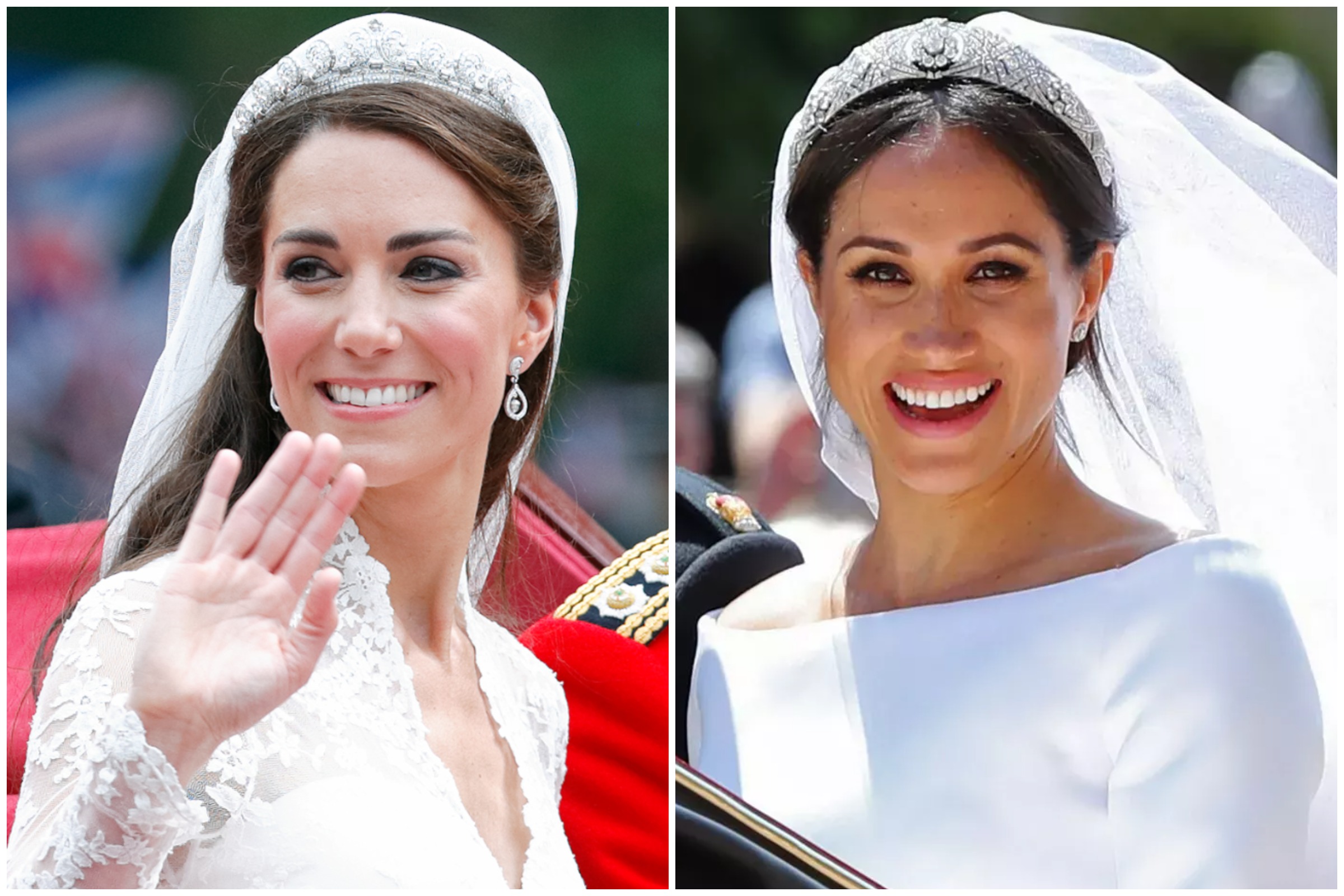