As of the 2 p.m. advisory, the center of Elsa is located about 105 miles west of Jacksonville.

Elsa’s maximum sustained winds were 50 mph as it moved to the north at 14 mph.

A turn toward the north-northeast is expected Wednesday evening, followed by a faster northeastward motion by late Thursday.

On the forecast track, Elsa will move over Georgia Wednesday night, over South Carolina early on Thursday, over North Carolina later on Thursday, and move near or over the mid-Atlantic coast on Friday.

Emmy bookend for Tatiana Maslany for her scene-stealing performance in ‘Perry Mason’? 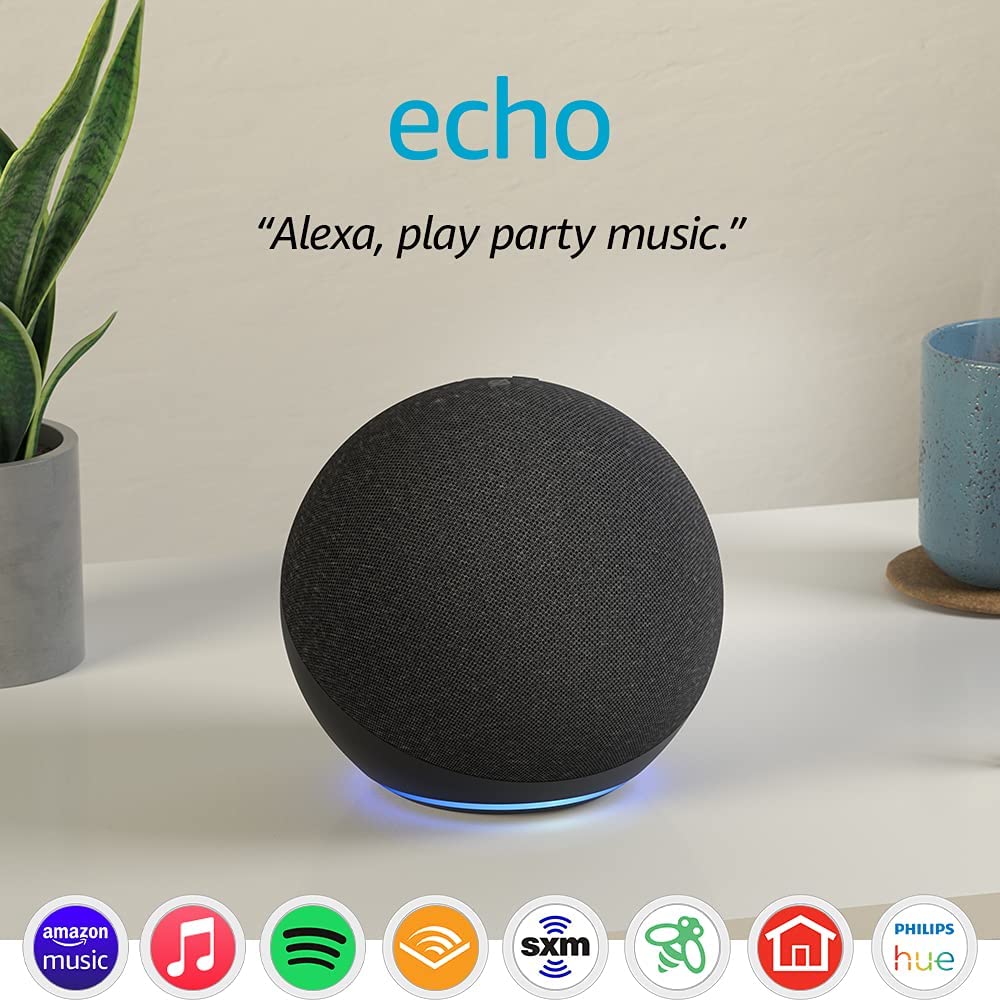 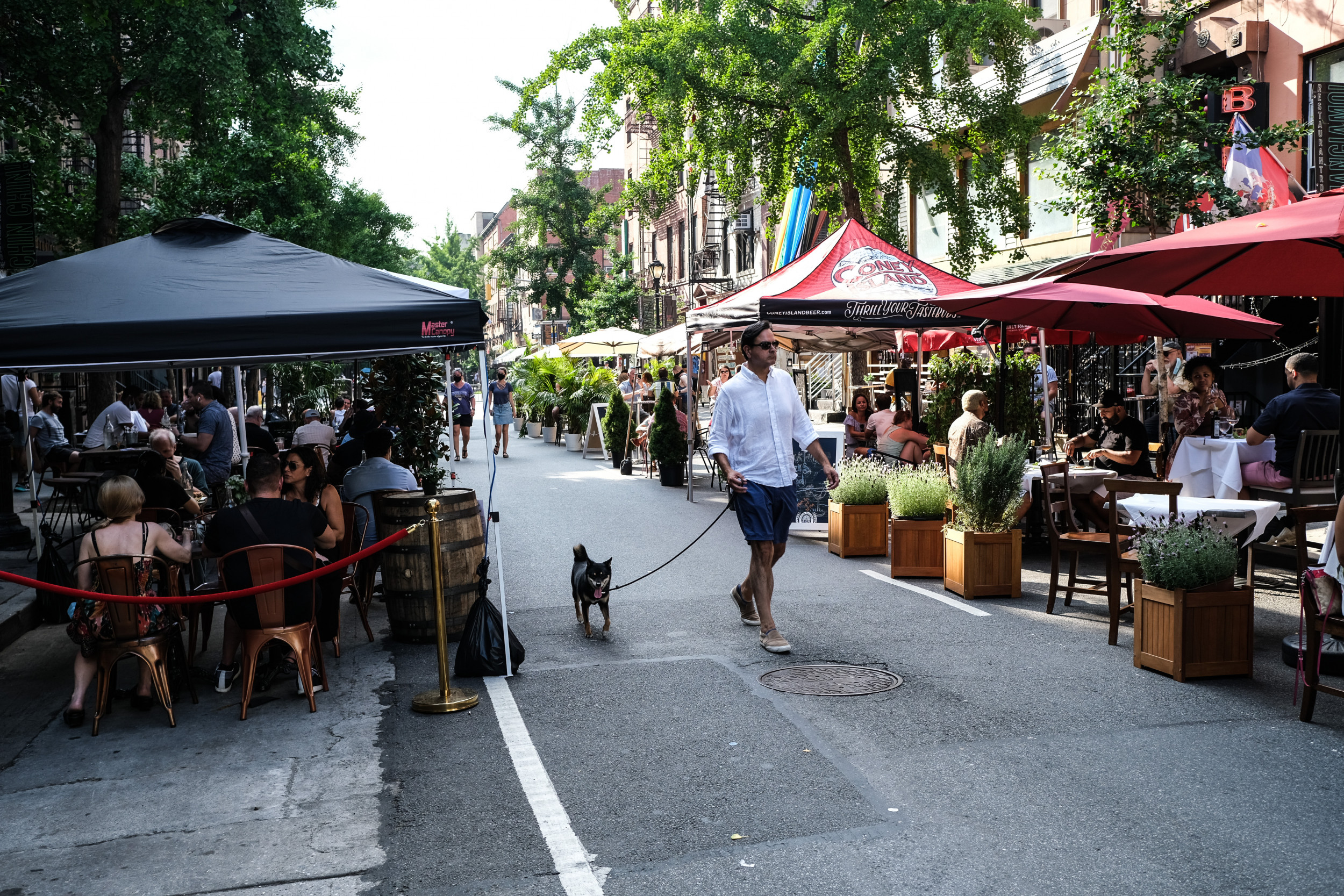 The most affluent Zip Codes in New York 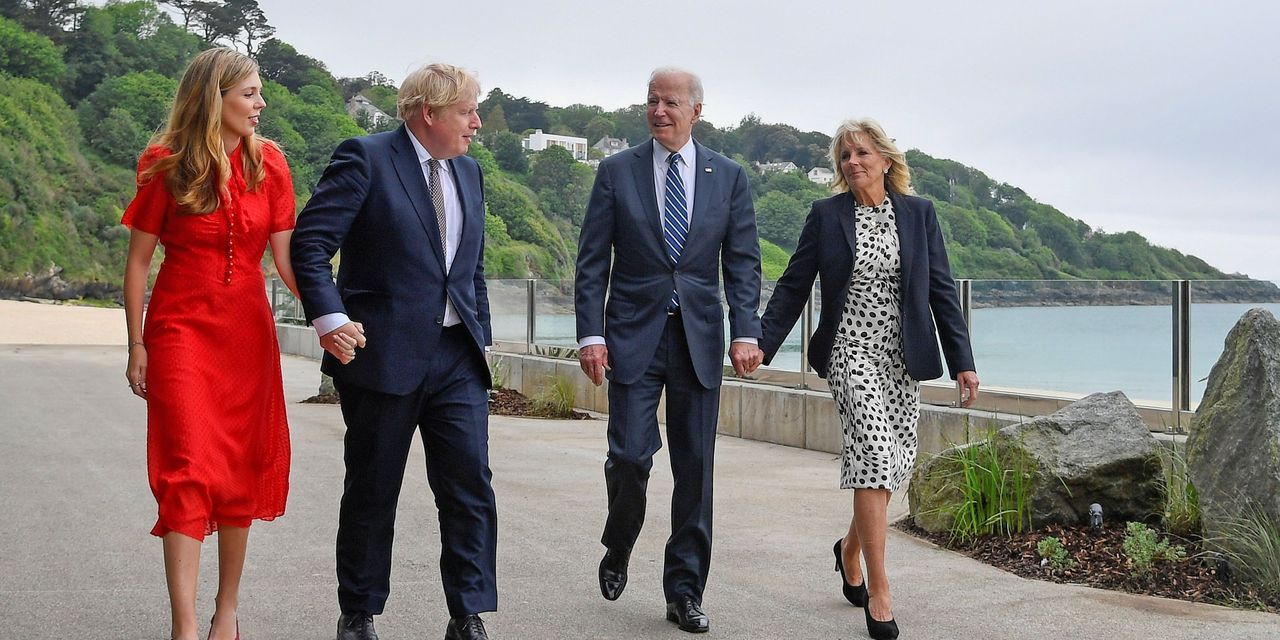