Gettr, a pro-Trump social media platform, got off to a rocky start during its official launch this weekend.

The Twitter-style service launched on Sunday, led by former senior Trump advisor Jason Miller and touted as an anti-censorship platform for conservative voices.

But as the platform officially launched, it quickly faced an array of problems. On Sunday, Gettr was briefly hacked and the accounts of its most popular verified users—including several former Trump aides—were targeted. Gettr’s official support page was also compromised.

Each of the accounts was hacked with the same message, which read: “@JubaBaghdad was here 🙂 ^^ free palestine ^^,” according to Insider. The accounts were first hacked at around 8:30 a.m on Sunday and most were returned to their previous state by 10:00 a.m, the news outlet reported.

In response to the hack, Miller, the CEO of Gettr, said the issue was quickly addressed and noted that more than 500,000 users had already signed up for the new platform.

“You know you’re shaking things up when they come after you. The problem was detected and sealed in a matter of minutes, and all the intruder was able to accomplish was to change a few user names,” Miller said in a statement.

While other social media platforms filter out nude images or other content, Gettr did not appear to do so this weekend. The platform lists freedom of speech as one of its “core value” in its terms of service.

Nonetheless, the company said it reserves the right to “address content that comes to our attention that we believe is…pornographic” alongside material that may be “offensive, obscene, lewd, lascivious, filthy…violent, harassing, threatening, abusive, illegal, or otherwise objectionable or inappropriate.”

Bannon on Sunday described the new platform as “the Twitter killer” in a post on the new site.

Miller recently left his position as Trump’s spokesman to launch Gettr. Tim Murtaugh, who was once Trump’s communications director, also works as a consultant for the platform. But while Gettr has attracted a number of Trump allies, the former president has yet to create an account himself.

“The former president is going to make his own decision, it’s certainly there and ready for him should he make the decision—we would welcome that. There is an account reserved for him and waiting for him but that’s a decision for him to make,” a person involved with the app told Politico.

The best seafood for the planet is also the cheapest 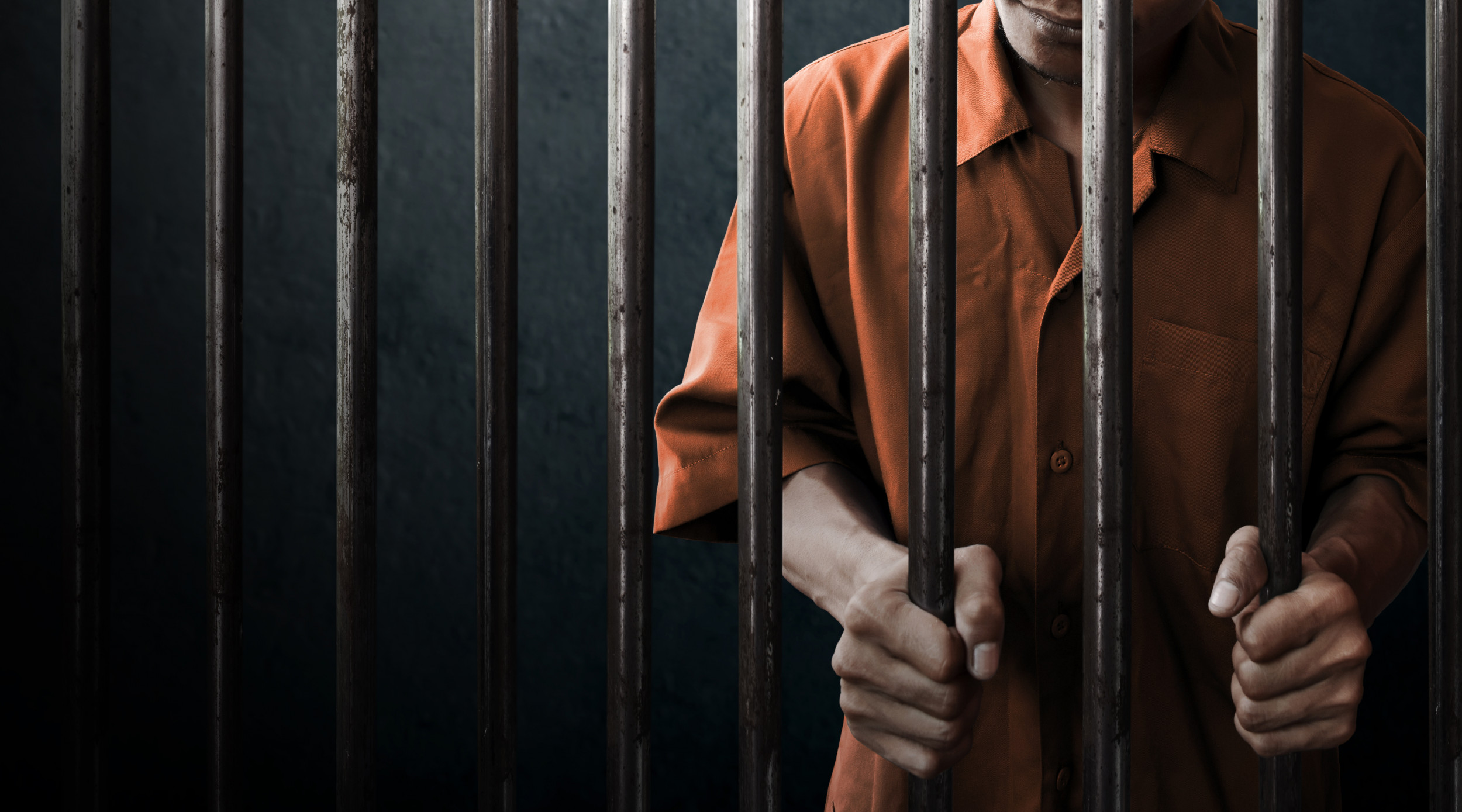 ‘We Are Going To Be Careful, We Are Looking At Codes’: Miami Beach Officials On High Alert In Wake Of Surfside Condo Collapse