The announcement indicates Turkey’s banks are unlikely to push the government to reverse policies, including interest-rate cuts, that sparked the crisis in the first place, economists said. Mr. Erdogan has pressured the central bank into cutting interest rates despite surging inflation that reached nearly 20% in October. As a result, the local currency has shed nearly 40% of its value this year, wiping out much of the public’s savings and driving discontent with the government. 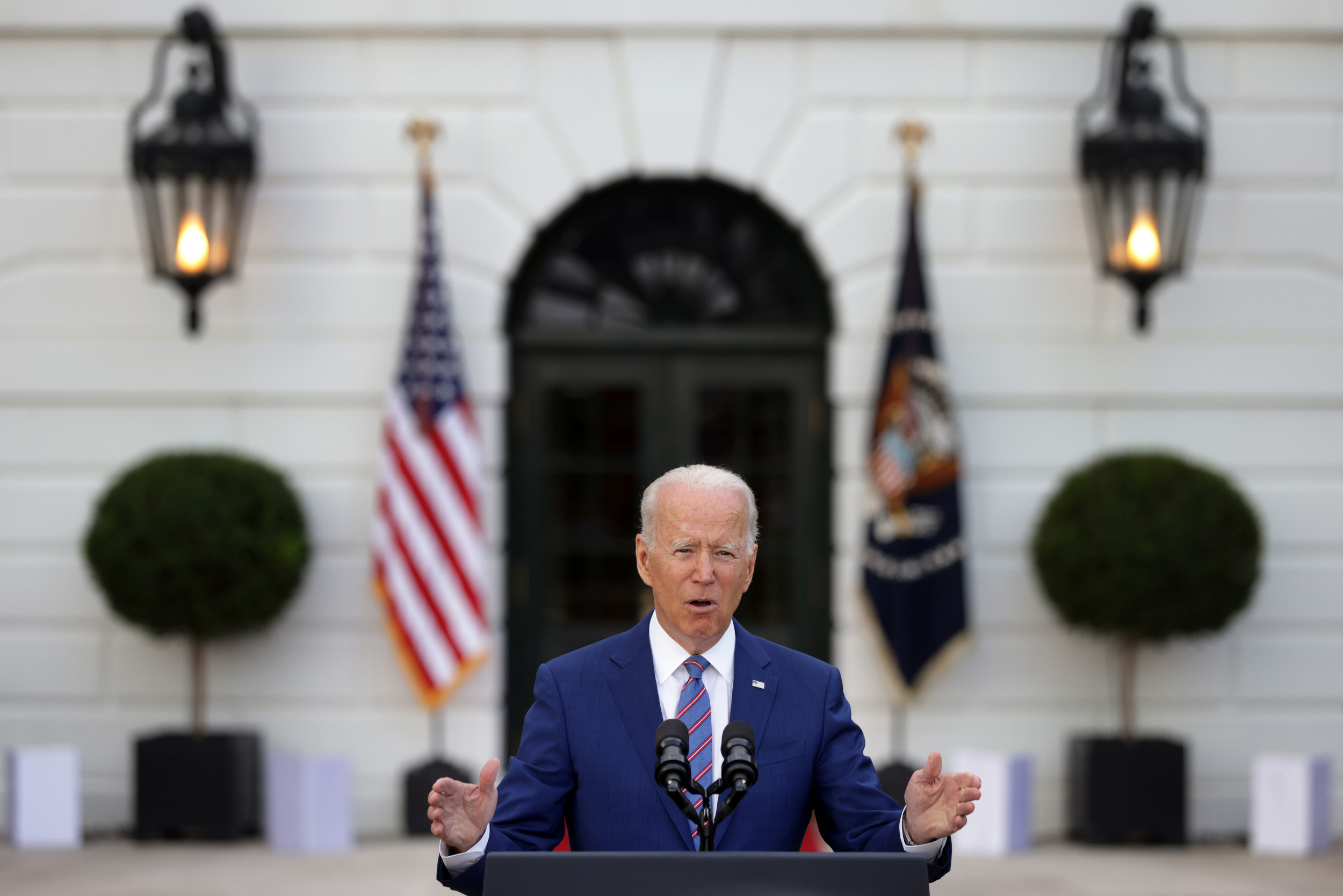