There are some movies that provoke extremely polarizing reactions from audiences. Ryan Gosling’s Drive is very much a love-or-hate affair, with some people expressing their extreme distaste for the film’s muted, stillness juxtaposed with its out-of-nowhere gratuitous violence. Then there are series like Twilight that have large-scale cult followings that take on a larger-than-life energy. So it’s no wonder a ton of folks are wondering if there is a new movie in the saga coming out.

Some fans think that ‘Midnight Sun’ is really just ‘Twilight’.

That’s because the fifth book in the series is actually the entire plot of the 2005 novel, just being re-told through Edward Cullen’s perspective. The book has received positive reviews from fans of the series, but folks who criticize books for a living seem to have an extreme disdain for the novel.

Like this review from EW which said Midnight Sun “feels as endless as Edward Cullen’s existence.” The outlet went on to call it, “…the worst book of the series, which isn’t exactly Shakespeare to begin with.”

There has been a ton of conversations about Twilight and author Stephenie Meyer’s intentions behind the characters she created, with many arguing about the feminist/anti-feminist nature of her work.

Meyer had some thoughts herself about whether or not Bella was a feminist and published the following blurb on her website: “In my own opinion (key word), the foundation of feminism is this: being able to choose. The core of anti-feminism is, conversely, telling a woman she can’t do something solely because she’s a woman — taking any choice away from her specifically because of her gender. … One of the weird things about modern feminism is that some feminists seem to be putting their own limits on women’s choices.”

She continued, “That feels backward to me. It’s as if you can’t choose a family on your own terms and still be considered a strong woman. How is that empowering? Are there rules about if, when, and how we love or marry and if, when, and how we have kids? Are there jobs we can and can’t have in order to be a ‘real’ feminist? To me, those limitations seem anti-feminist in basic principle.”

Luxurious Date - How to Organize It – Film Daily 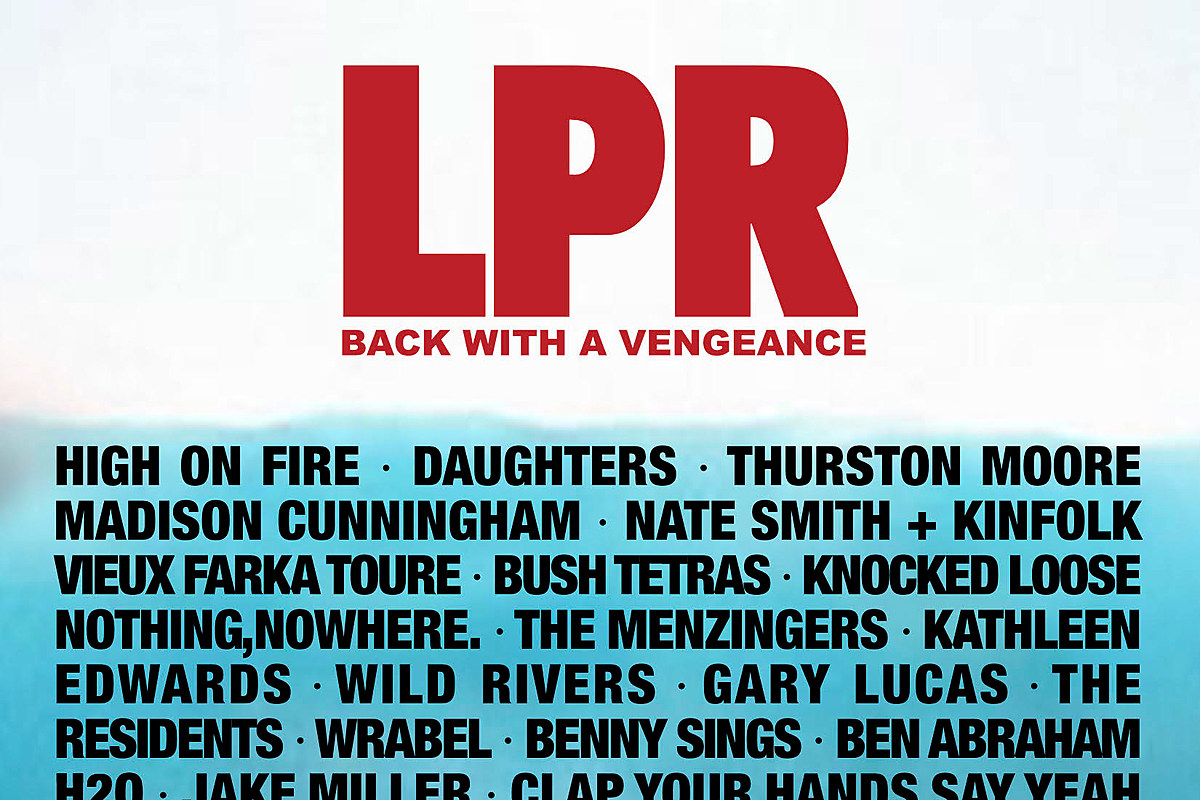 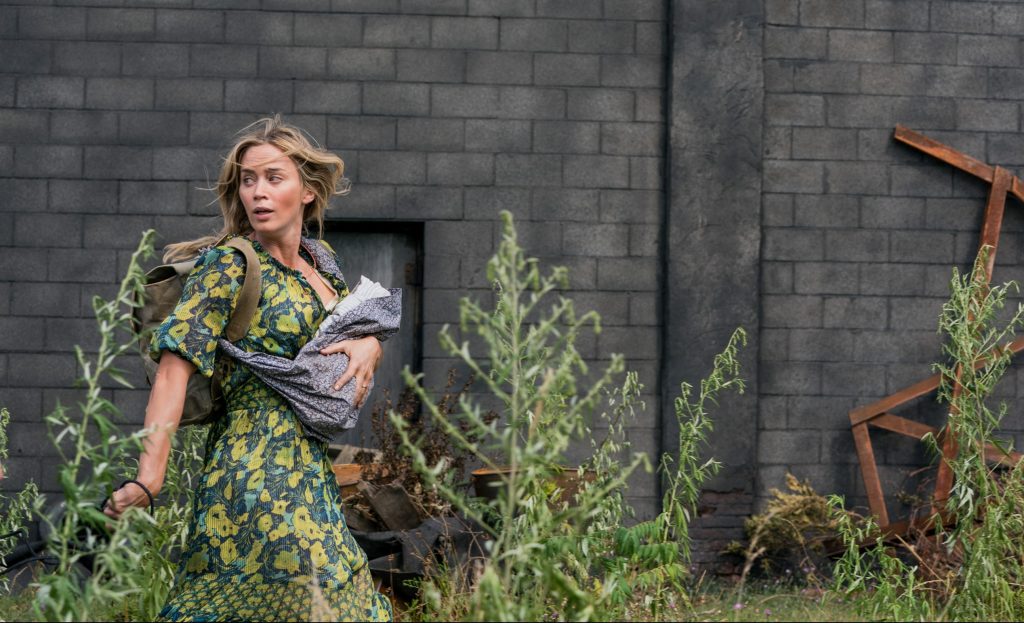 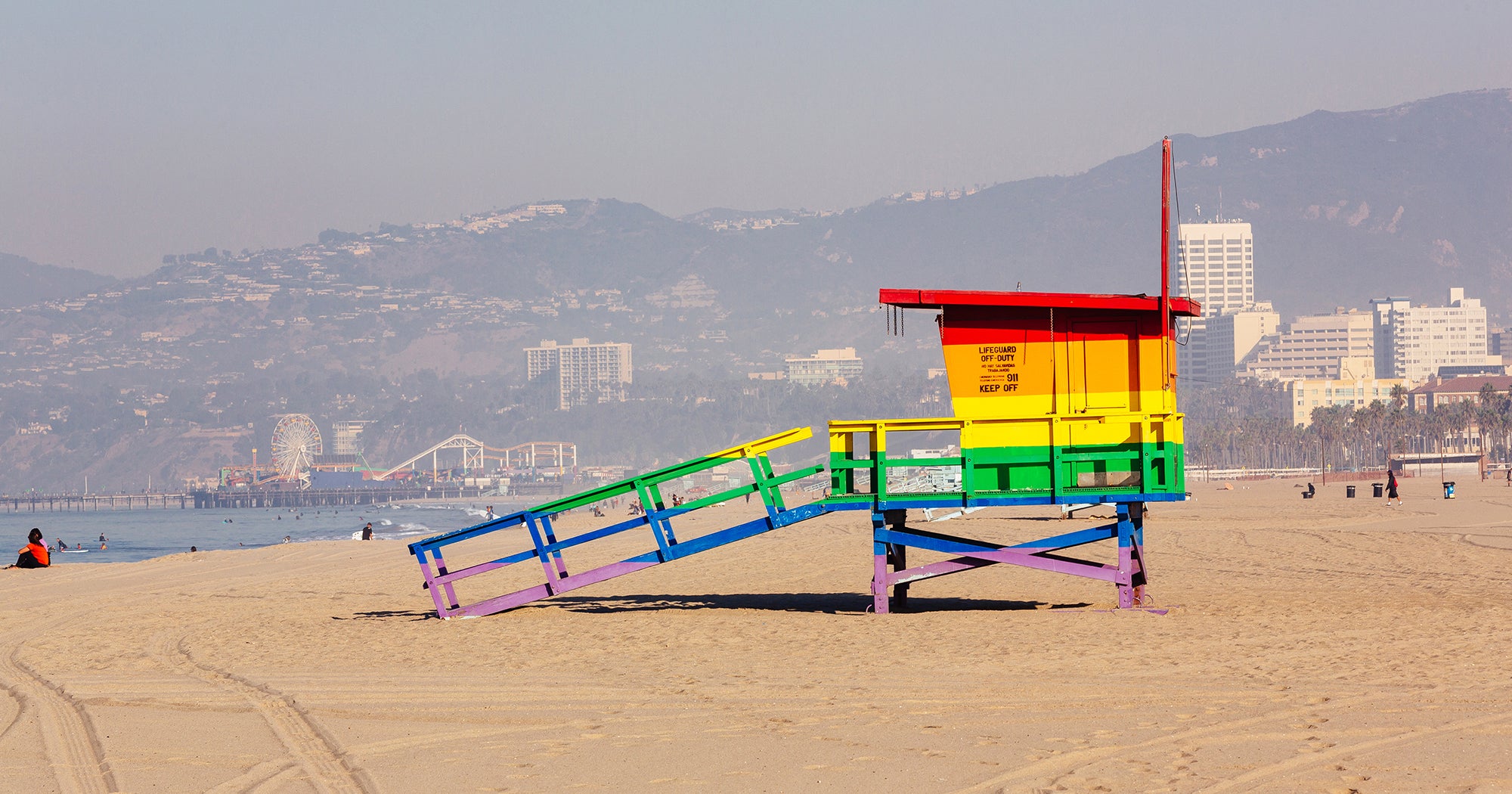 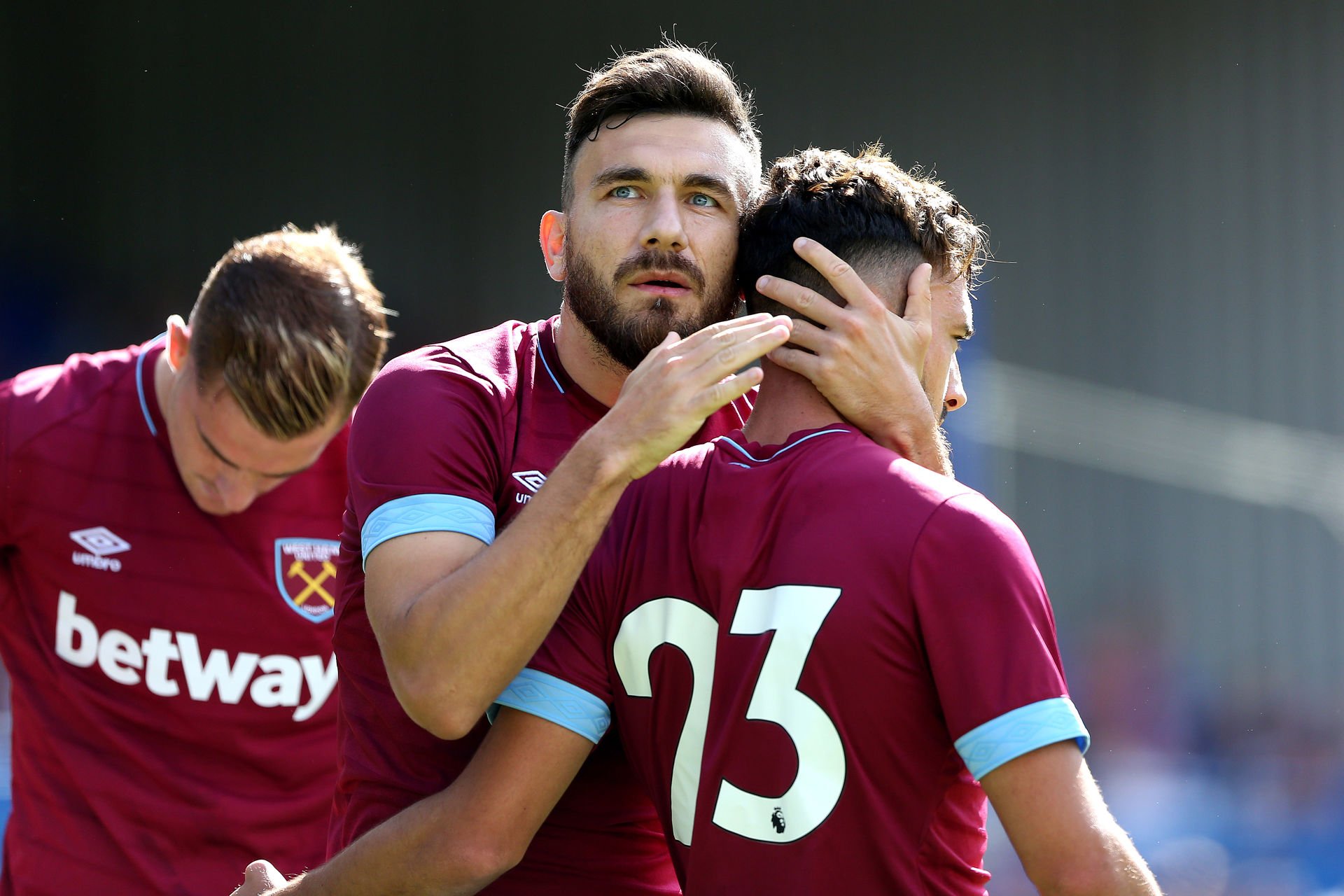