People have criticised Ursula von der Leyen for reportedly using a private jet for a 31-mile trip between Vienna and Bratislava amid climate change talks at COP26.

According to The Telegraph, the EU official used private jets for more than half of her official visits since she took office in December 2019.

Ursula von der Leyen has been criticised for taking “air taxis” for more than half of her official trips to overseas destinations, including London and Paris.

According to The Telegraph, the President of the European Commission has reportedly used a private jet for 18 out of her 34 official trips since December 2019.

Out of these trips, as reported by The Telegraph, was a 31-mile trip between Vienna and Bratislava.

A source told the outlet that the trips were “not feasible with commercial flights”.

The Commission has defended the use of private jets, saying that the plane to COP26 ran on biofuels.

A spokesperson said: “An air taxi is only used when necessary, to enable presence at meetings in various places on a very packed schedule.”

The EU official has received backlash from many people on social media amid the climate crisis talks at COP26.

One person reacted: “What!? Who in his right mind flies from Vienna to Bratislava? That’s 80 km via motorway. You waste more time on airport formalities than you “save” by flying instead of driving. There’s a reason there are no scheduled flights between Vienna and Bratislava. It’s bonkers!”

Another one wrote: “They all talk the talk but never walk the walk!”

“They don’t care,” another user claimed. “It’s not for them, climate change is for the masses not the elite.”

The report has been published as Ursula von der Leyen and other world leaders are in Glasgow for COP26 to discuss the global climate crisis.

This week, the EU official joined Prime Minister Boris Johnson and US President Joe Biden for a roundtable meeting to discuss the EU’s Global Gateway initiative.

The plan is an alternative to China’s Belt and Road Initiative which is expected to extend its reach beyond Eurasia to Africa.

“Indeed, Global Gateway, for example, will build on values such as labour and environmental standards. Our people are asking for it,” she said.

The EU official also added: “We have to give strong commitments to reduce emissions by 2030. Net zero by 2050 is good, but it’s not enough.”

In other news, Why did Mike Breen say ‘Bing Bong’ during a recent New York Knicks game? 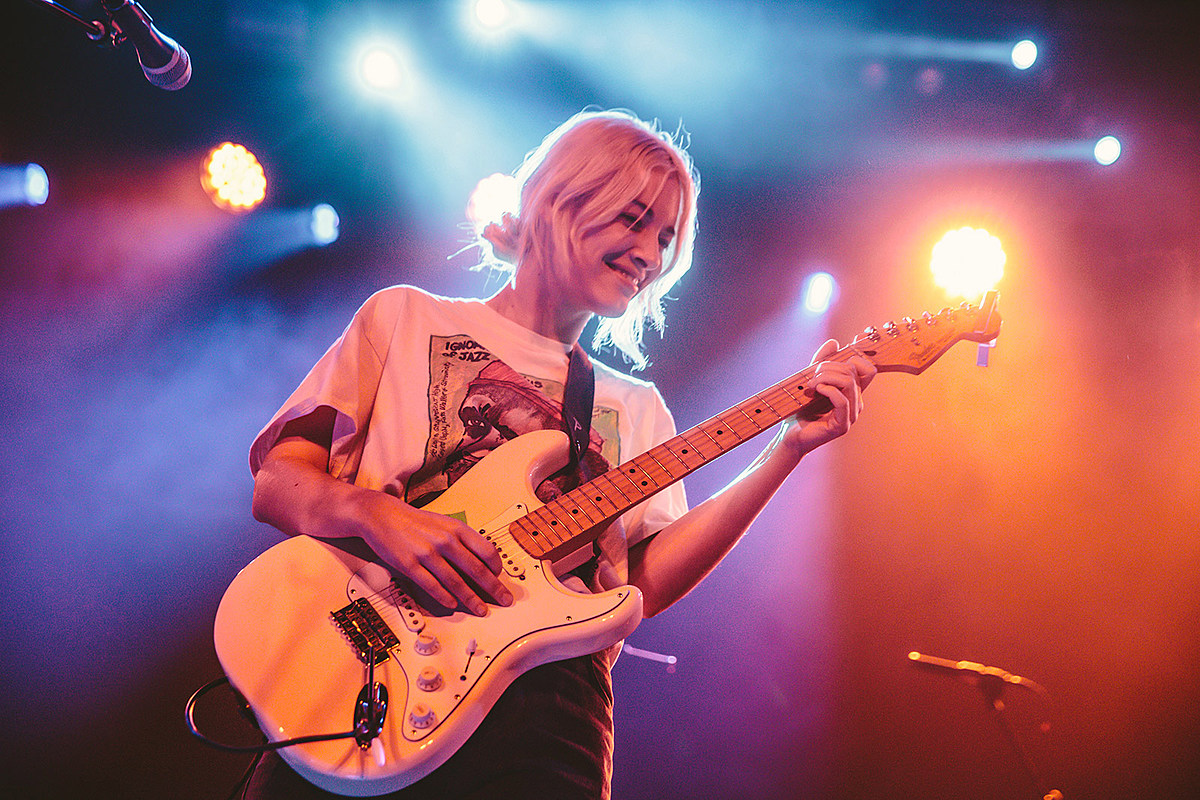 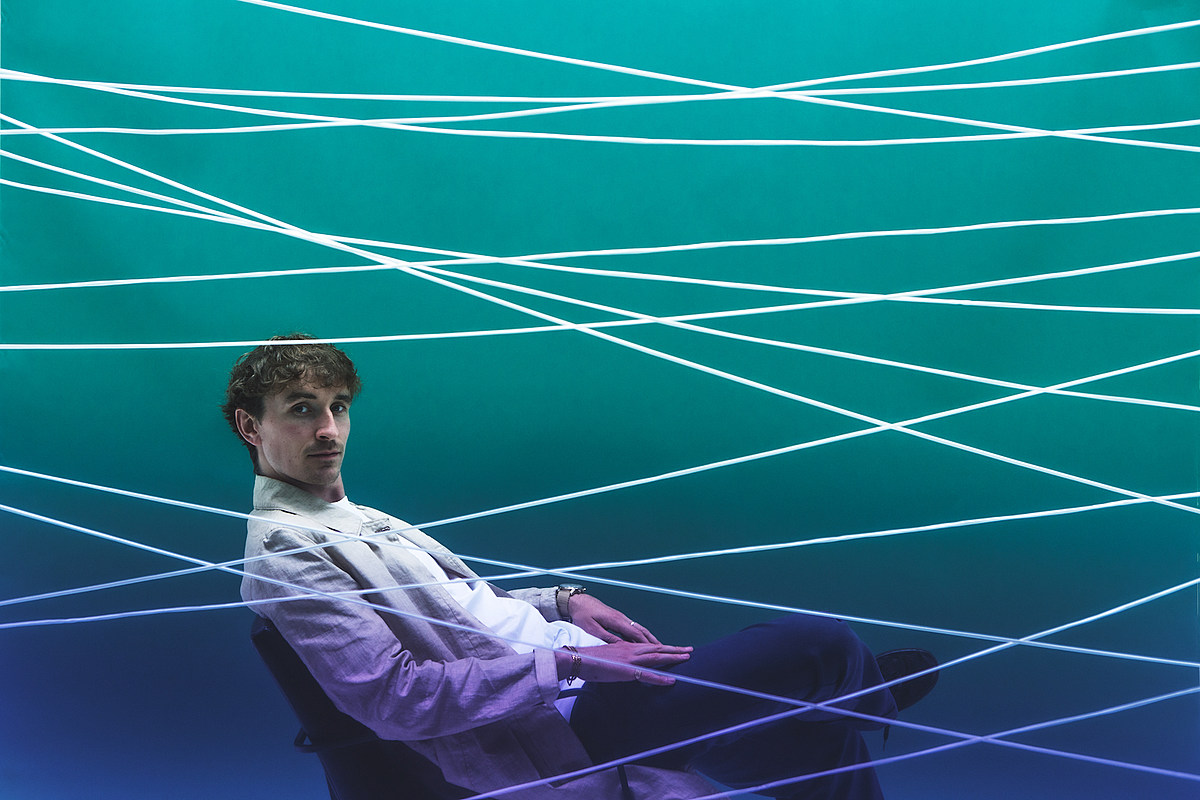 Tour news: Ross From Friends, Terror / Pain of Truth, All Get Out, more 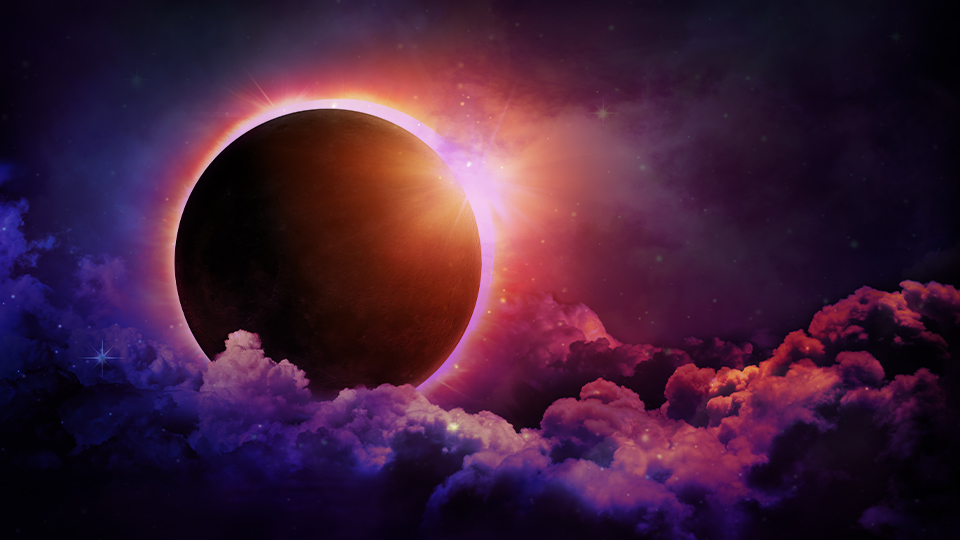 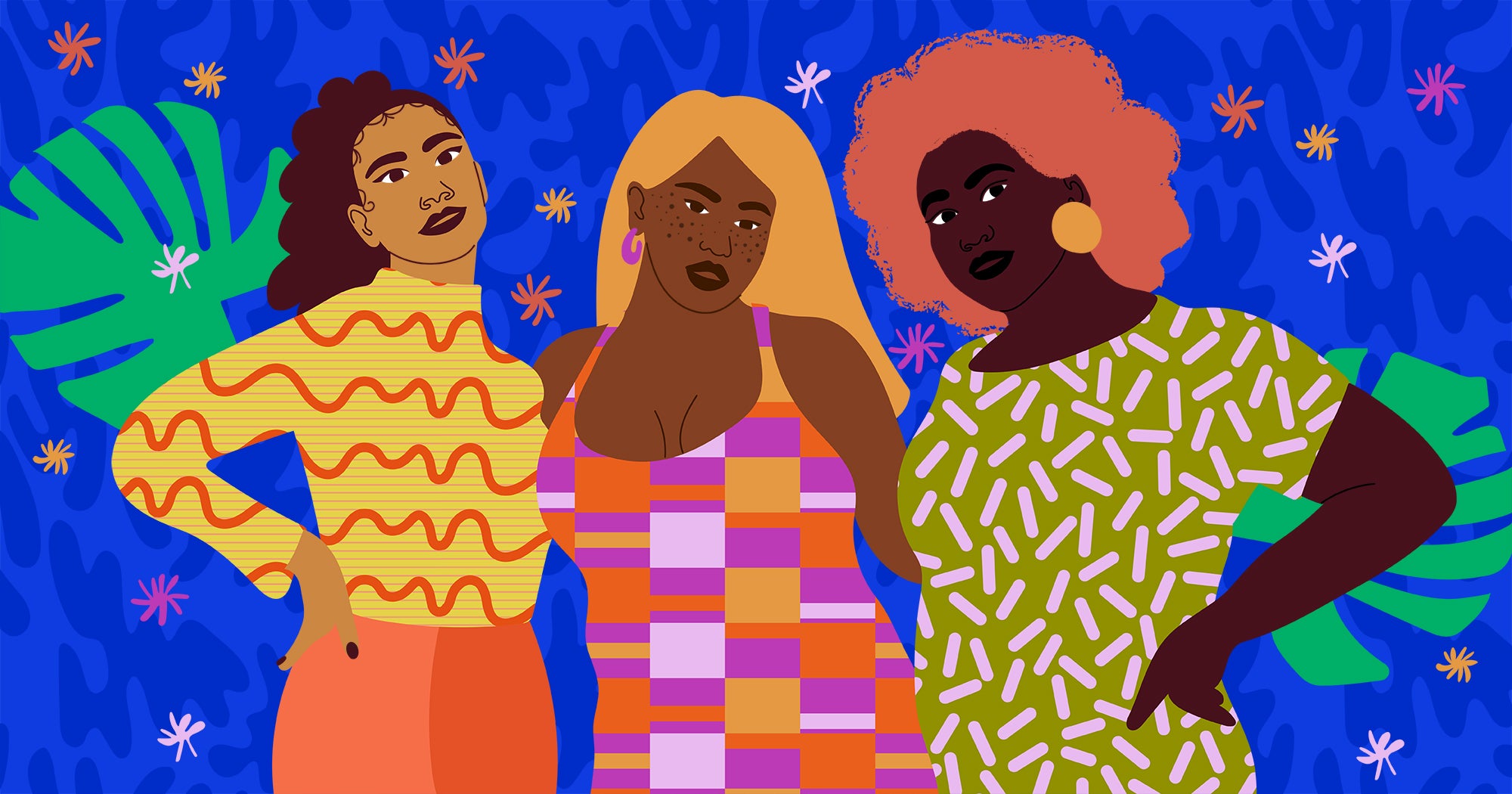