British officials announced Wednesday they will join the diplomatic boycott against the Bejing Winter Olympics over China’s human rights concerns, joining the United States and Australia, but still allow for athletes to compete.

Countries worldwide are boycotting the Bejing 2022 Winter Olympics over the People’s Republic China (PCR) human rights issues, including genocide and crimes against humanity against ethnic minorities.

British Prime Minister Boris Johnson said in the House of Commons that the U.K will join in a diplomatic boycott by not sending a government official, but he is against boycotts affecting athletes.

‘The government has no hesitation in raising these issues with China, as I did with President Xi the last time I talked to him,” he said.

The U.S. announced their diplomatic boycott of the upcoming games on Tuesday and also allowed their athletes to still compete.

“I don’t think that we felt it was the right step to penalize athletes who have been training and preparing for this moment, and we felt that we could send a clear message by not sending an official U.S. delegation,” White House press secretary Jen Psaki said.

The Australian government also joined the U.S. in a diplomatic boycott of the games. Prime Minister Scott Morrison said it’s in the nation’s best interest and “It’s the right thing to do.”

The Chinese Foreign Ministry spokesperson Wang Wenbin retaliated against Morrison’s decision and said, “China has not invited any Australian government officials to attend the Winter Olympics, and no one would care about whether they come or not.”

Australian athletes are still allowed to compete in the Olympic games if they want to.

“Our Australian athletes have been training and competing with this Olympic dream for four years now and we are doing everything in our power to ensure we can help them succeed,” said Matt Carroll, the chief executive for the Australian Olympic Committee.

Currently, six countries have announced so far to boycott the Winter Olympics, they include the United States, Lithuania, New Zealand, Scotland, Australia and the United Kingdom.

“There will be effectively a diplomatic boycott of the Winter Olympics in Beijing,” Johnson told lawmakers. “No ministers are expected to attend and no officials.”

The White House confirmed that it was staging a diplomatic boycott of the protest Chinese human rights abuses. China has vowed to react with “firm countermeasures.”

Morrison said it was “in Australia’s national interest,” and referred to the worsening relations between his country and China—including a spat over Australia’s decision to acquire nuclear-powered submarines—as well as human rights concerns.

Western governments, including the U.S., Australia and Britain, have increasingly criticized Beijing for human rights abuses against its Uyghur minority in the northwest Xinjiang province, which some have called genocide. They have also spoken out against Beijing’s suppression of democratic protests in Hong Kong. Rights groups have called for a full-blown boycott of the Beijing Winter Games.

It wasn’t immediately clear whether Britain’s royal family could still attend the 2022 Games. Princess Anne, Queen Elizabeth II‘s daughter, was an Olympic equestrian and is president of the British Olympic Association.

How to Succeed with Your Strategic Plans and Initiatives 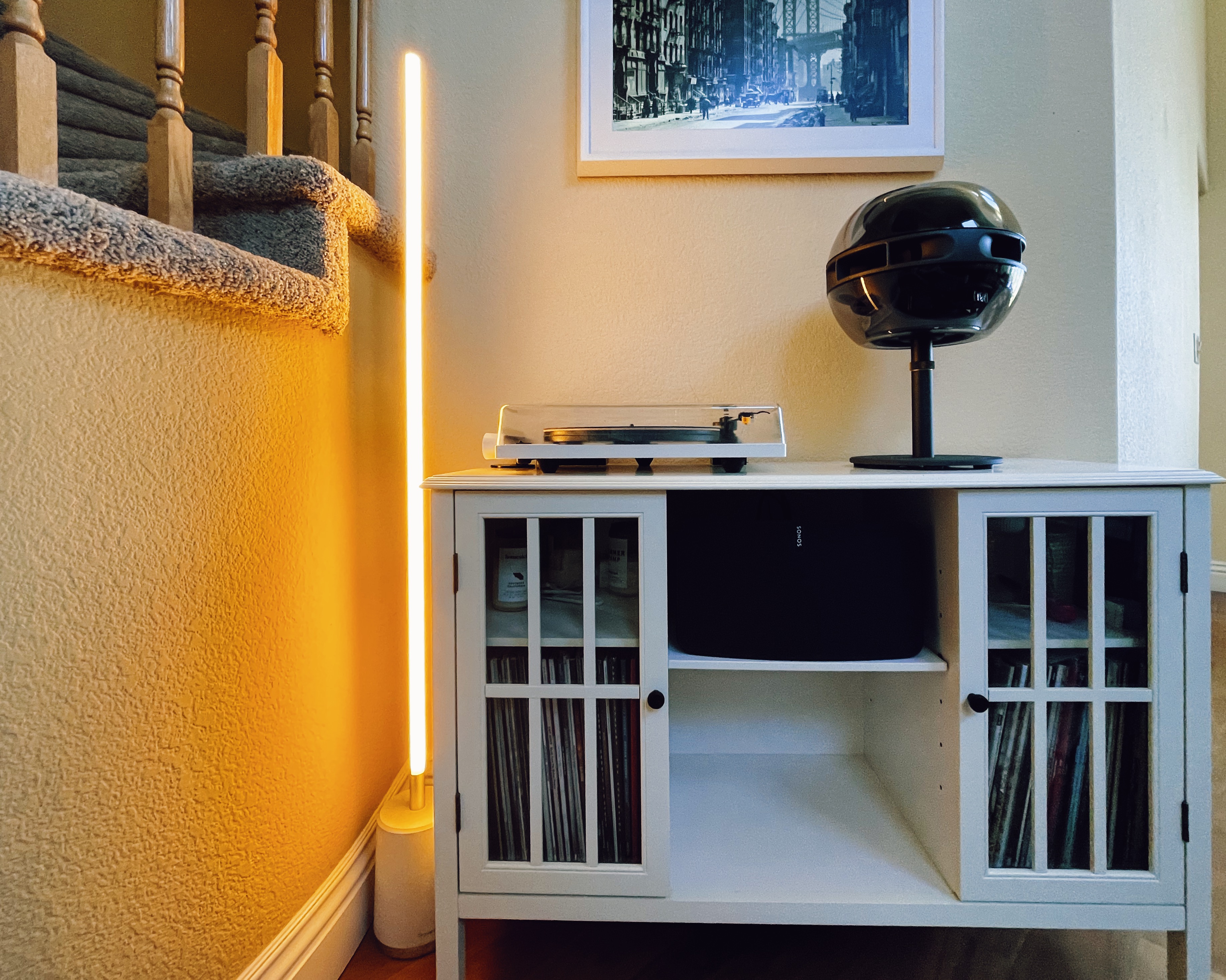 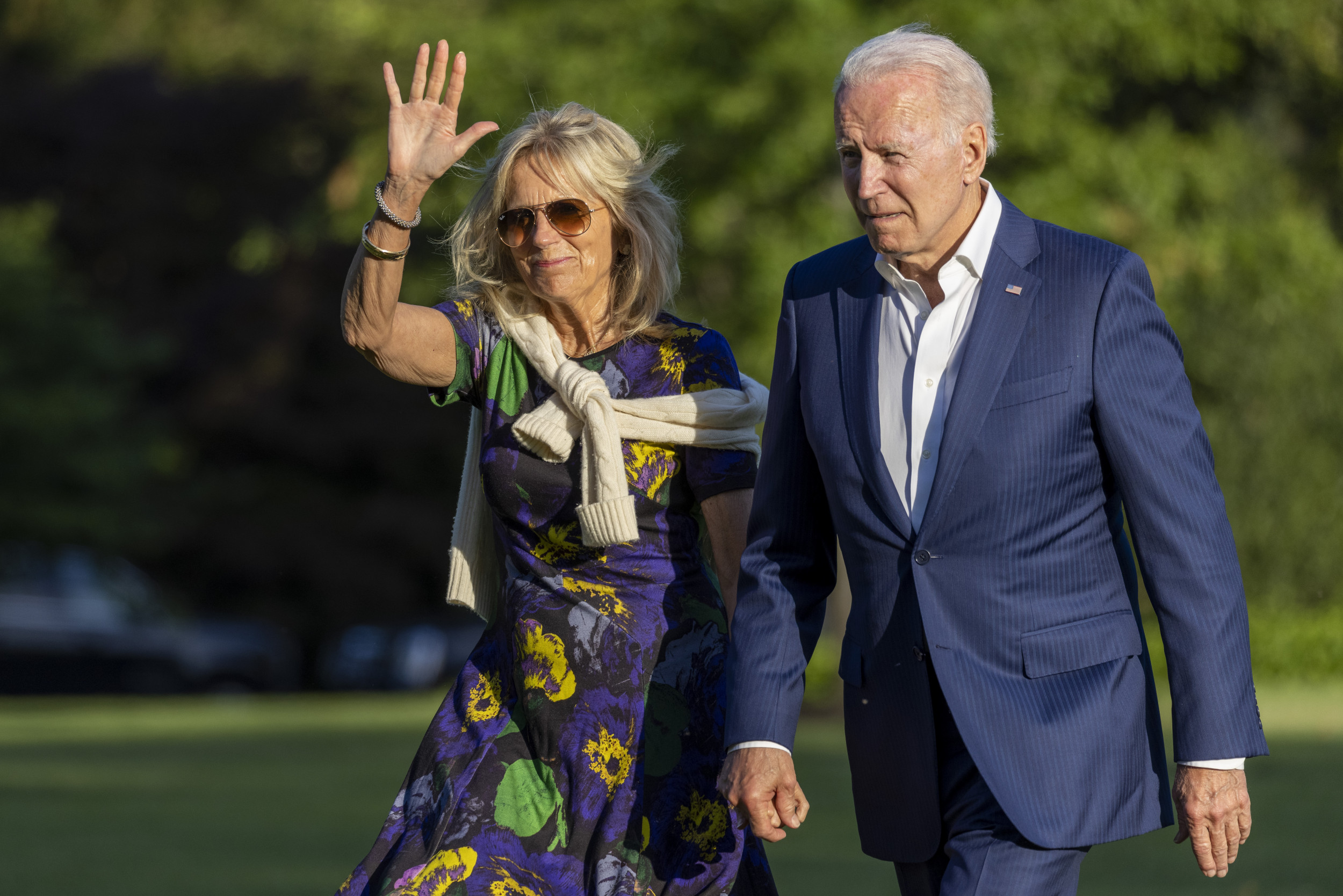