WASHINGTON—The Biden administration has reached an agreement with Mexico to restart a controversial Trump-era immigration policy known as Remain in Mexico, according to U.S. officials. It expects to begin sending migrants back to the country beginning on Monday while their asylum claims are considered.

The policy, formally called the Migrant Protection Protocols, was introduced by former President Donald Trump in 2019 at the height of a surge in Central American families coming to the U.S. border. After the policy was introduced, border crossings fell precipitously. But migrants sent back to Mexico faced a range of dangers, including assault, kidnapping and murder, according to reports from human-rights groups and internal reports produced by the Department of Homeland Security.

IOC says it has held second call with Peng Shuai 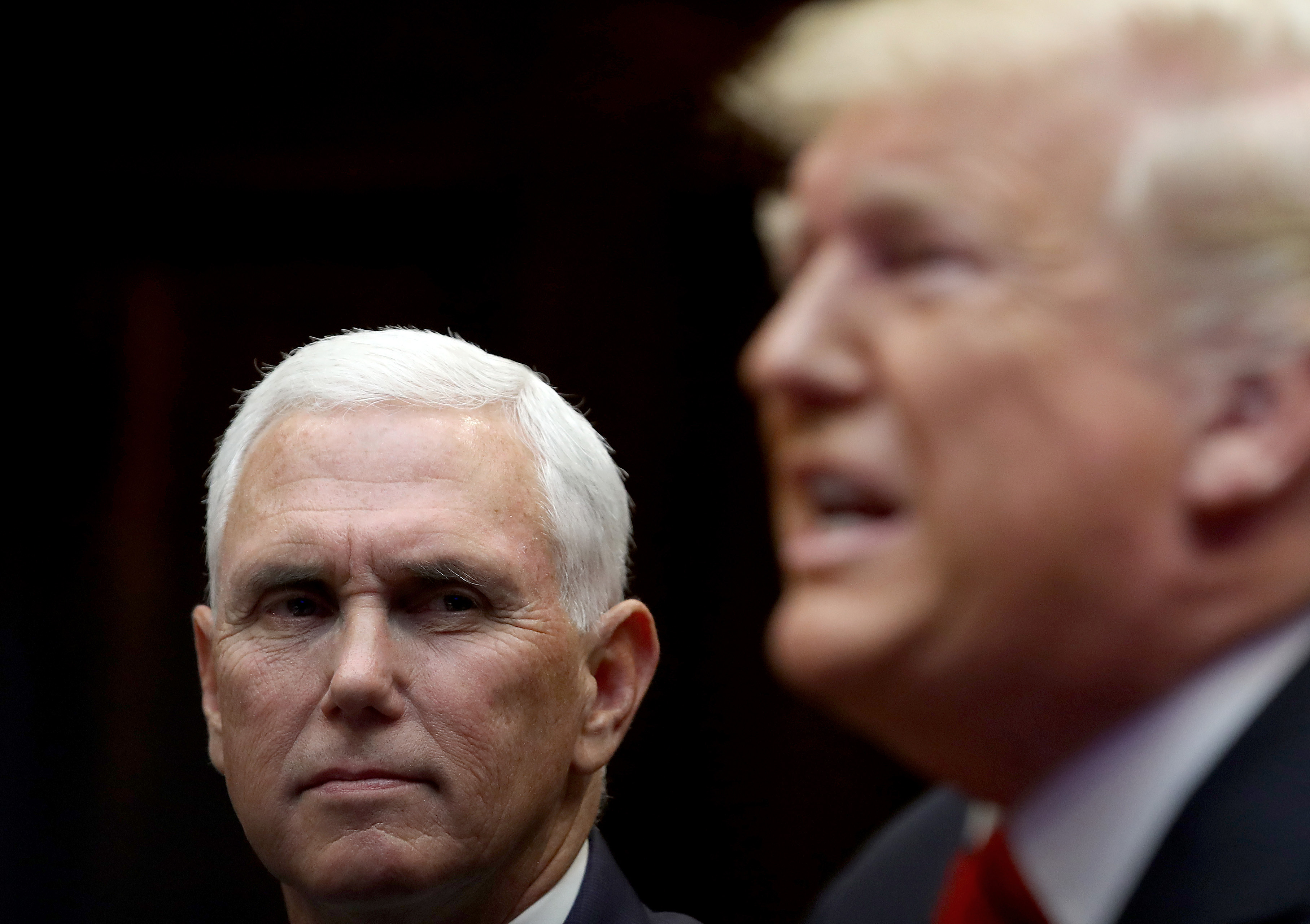 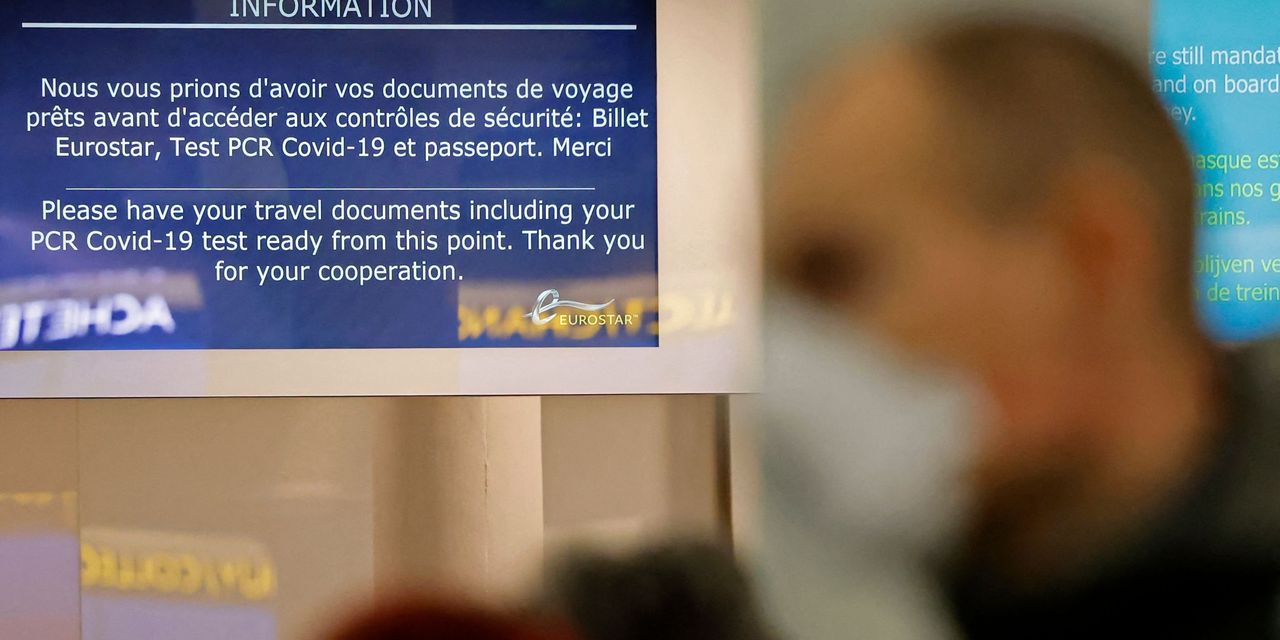 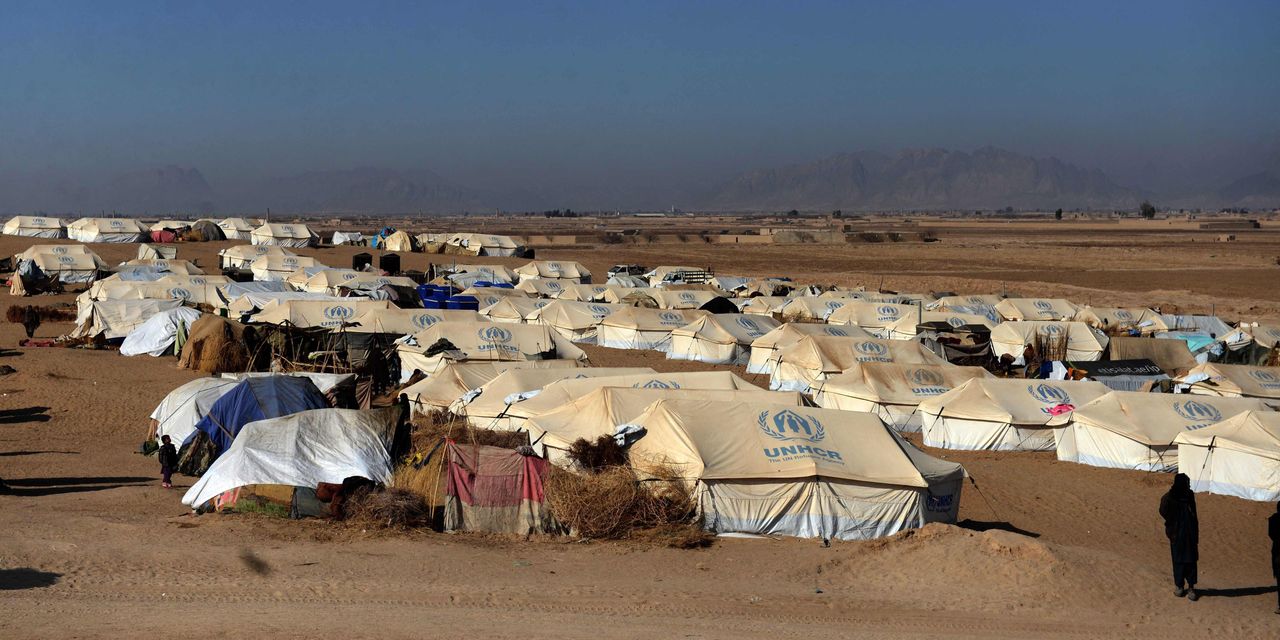 U.S. Expands Refugee Program for Afghans Amid Rise in Violence