All 50 U.S. states exported goods and services to China and benefited from the 858,000-strong American jobs supported by these exports, according to a report published Tuesday by the U.S.-China Business Council (USCBC).

U.S. goods exports to China last year increased 21 percent to a record high of 149 billion U.S. dollars, the report showed. The bump in goods exports was “welcome news,” especially in rural states, where Chinese buyers scooped up soybeans, corn, sorghum, pork, and other agricultural commodities, the group said in a statement.

Other sectors seeing sizable exports last year include oil and gas, semiconductors, and medicines and pharmaceuticals, said the trade group, which represents 260 companies including some of the most iconic American brands.

The amount of U.S. services bought by Chinese customers, however, sank by 33 percent in 2020, the report showed, noting that the services export data reveal just how “devastating” the COVID-19 pandemic has been for the travel sector and American colleges and universities.

“The jobs numbers tell a complicated story,” said Craig Allen, president of the USCBC. “While strong goods exports bolstered jobs in many communities across the country, the collapse of travel and the service industries tied to it was so severe that the total number of U.S. jobs supported by exports to China fell from the year before.”

“No one knows where U.S.-China relations will go from here,” said Allen. “The bottom line is that exports to China help a range of industries across the United States stay profitable and competitive.”

“They also support American jobs, from the tourism industry, to farmers and ranchers in Iowa, to chipmakers in Oregon, and to innovative drugmakers in North Carolina,” he added.

While he is frustrated with the Biden administration’s trade policy, which focuses on defense rather than opportunities, Allen said at a virtual press briefing Tuesday that he thinks it’s quite “remarkable” that the exports from both China and the United States “have risen quite briskly” in 2021 despite the additional tariffs remaining in place.

In a recent virtual interview with Xinhua, Allen said he is glad that the Office of the United States Trade Representative is reviewing the additional tariffs on over 300 billion dollars worth of Chinese imports imposed by the Trump administration.

“We have consistently called for exclusions to tariffs, reduction of tariffs with a pathway to eventual elimination of tariffs,” Allen said, noting that the U.S. government and the Chinese government both have a role to play.

The U.S. business leader said he worries that the additional tariffs imposed by the Trump administration would become permanent.

“Permanent tariffs would permanently distort the U.S.-China economic relationship and would lead to yet more bilateral tension,” Allen told Xinhua. “There is already so much tension at the ideological level, at the geopolitical level, at the technology level. We really don’t want endless economic distortions.”

Military can no longer prevent HIV-positive members from becoming officers 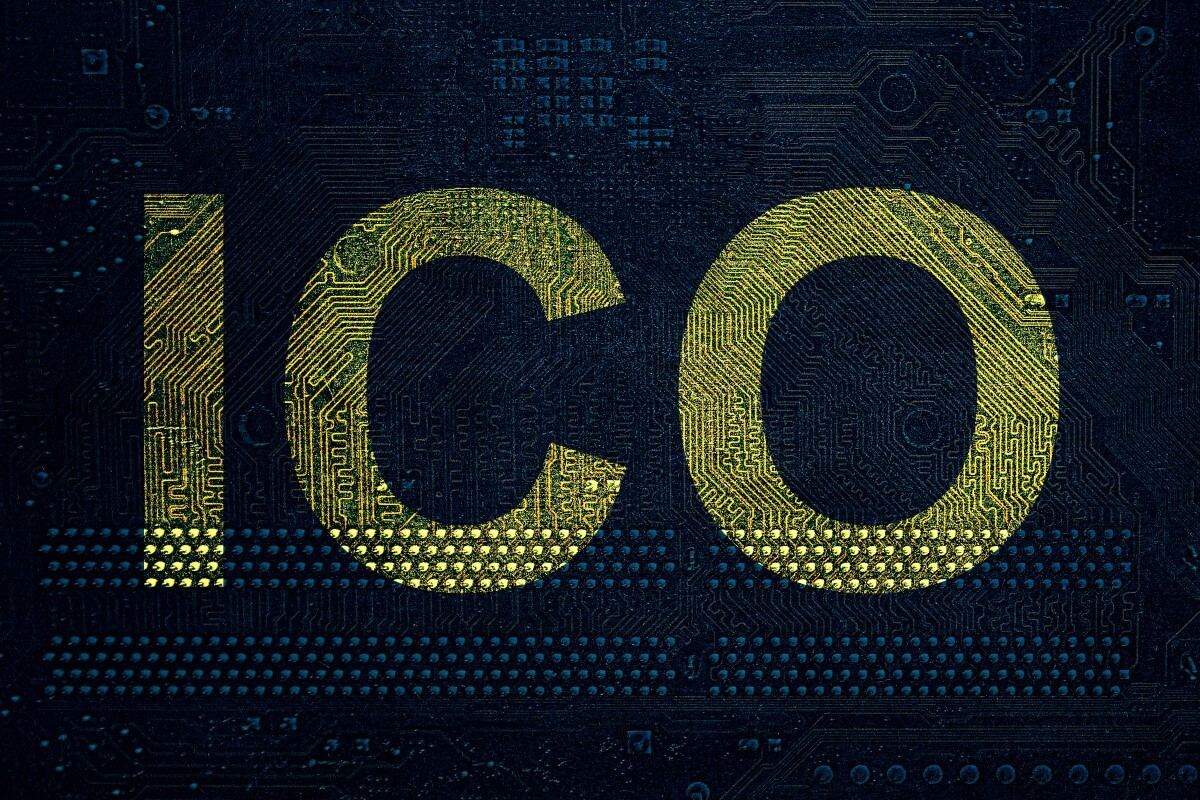