Coronavirus infections have jumped nearly 30 per cent across the UK but vaccines continue to limit the impact of the Delta variant, according to official government data.

The Office for National Statistics’ infections survey estimated 153,200 people tested positive for coronavirus in the week to June 19 across the UK, a rise of 29 per cent on the week before. In the previous seven days the rise in weekly infections had been only 7 per cent, according to the ONS.

But vaccines continue to buttress against severe disease and the need for hospital treatment from the Delta variant. Of the 1,320 people admitted to hospital with the Delta variant by June 21, 1,108 of them — more than four-fifths — were unvaccinated or had only received one dose, Public Health England said on Friday.

Among under-50s, who have made up about 90 per cent of the 92,000 Delta cases, not a single fully vaccinated person has died. Of the 109 over-50s who died following infection from the Delta variant, just under half were double-jabbed, but this is a consequence of high vaccine coverage among that age group skewing the data rather than vaccine escape.

Devi Sridhar, a global public health professor at Edinburgh university and a member of the Scottish government’s Covid-19 advisory group, told the Financial Times that “everyone is holding their breath” to see if a wave of infections in younger people begins to leach through into older groups, but she remained “optimistic”.

In Scotland, infection rates are higher than any other part of the UK, with one in 220 people infected, according to the ONS. “Schools have shut here and we’re out of the Euros so that may halt case growth,” Sridhar said. In recent days, about two-thirds of cases in people aged between 15 and 44 have been male, with experts blaming celebrations surrounding the football tournament.

In England, the reproduction rate of the virus, or R value, which lags behind case data by about a fortnight, remained stagnant for the second week in a row at between 1.2 and 1.4, meaning every 10 people infected are likely to infect between 12 and 14 more.

Kevin Fenton, the London regional director for Public Health England, said anxiety over the Delta variant’s spread had helped the vaccination drive among young people in the capital. “I’ve been blown away by the enthusiasm we’re seeing in young people and the knowledge there’s a more transmissible variant is surely adding to that,” he said.

Fenton added that London was in “a final big push” before July 19, the government’s planned date to end remaining restrictions, to increase uptake in the city, which has trailed behind the rest of the country. About 1.8m first doses and 1.2m second doses will need to be administered in London to meet the government’s targets of fully vaccinating two-thirds of adults and offering every over-18 a first dose by July 19. 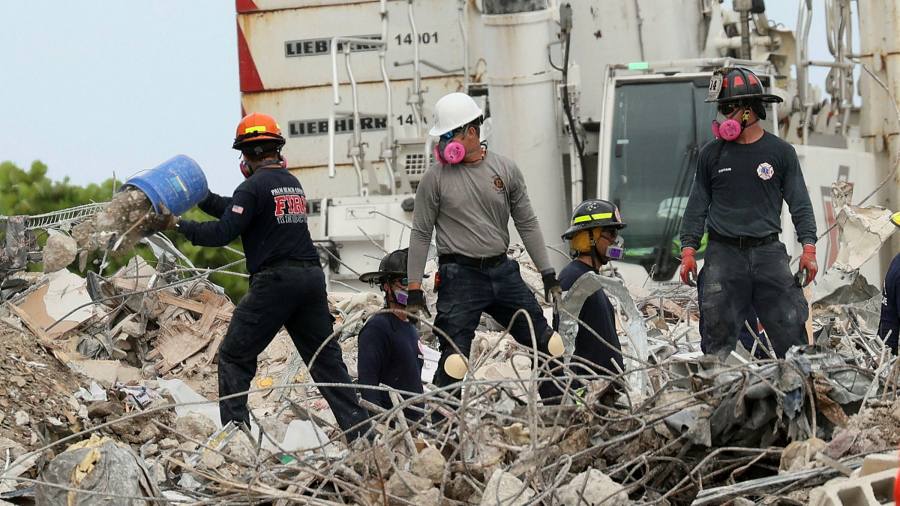 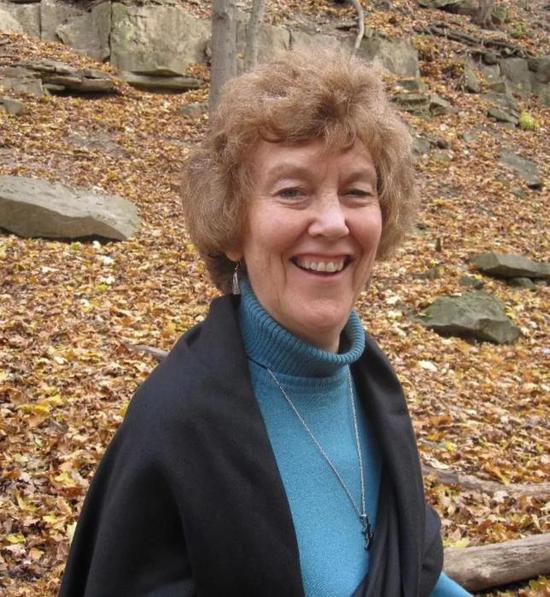 How do cosmology and Confucianism resonate? 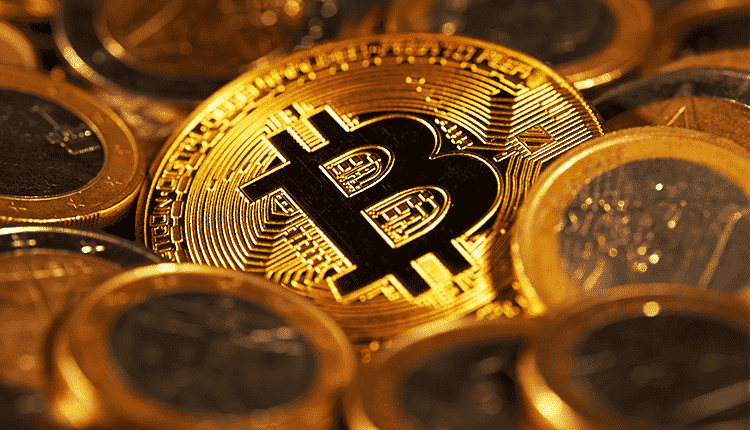 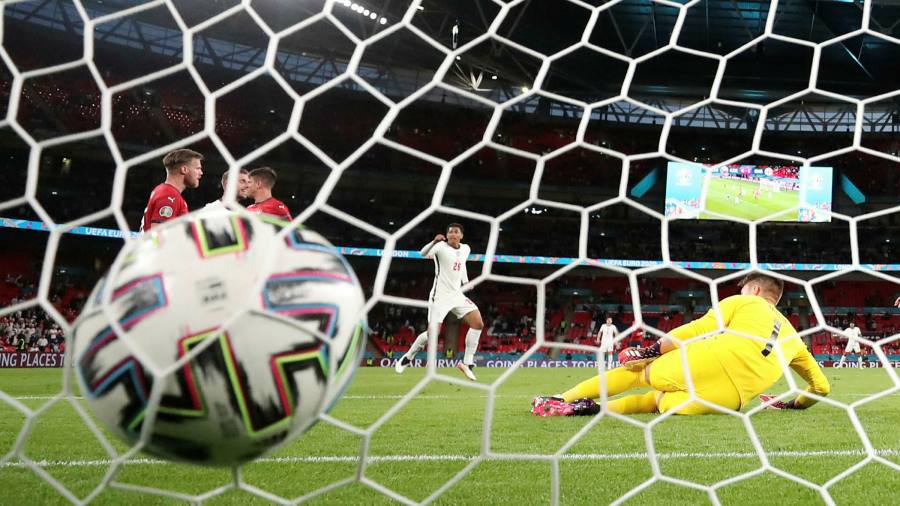