Holidaymakers have been warned to expect disruption when travelling over the spring and summer, as airlines and airports struggle to rehire staff following the pandemic.

The Easter getaway got off to a difficult start as British Airways and easyJet cancelled scores of flights on Monday because of staff shortages, including from rising Covid-19 infections.

Airlines had already cancelled 1,143 flights to and from the UK between March 28 and April 3, up from just 197 over the same period in 2019, according to data provider Cirium.

The cancellations come at the start of the first busy travel period since all UK Covid travel rules were removed.

Industry bosses have celebrated surging demand for foreign holidays after two years of pandemic restrictions. But they also fear that airports and airlines will be unable to handle the mass return of passengers after companies cut tens of thousands of jobs to help them survive the pandemic, particularly as Covid infections soar once again.

“Airlines are certainly seeing a high level of demand to fly, but are simply unable to cope with that demand due to a lack of resources. It’s a nightmare situation for airlines and airports at the moment,” said Paul Charles, a travel industry consultant.

Delta’s chief executive said last month that UK delays were a “real concern” for his airline, while Ryanair boss Michael O’Leary has also questioned whether airports will be able to handle this summer’s busiest periods.

The Airport Operators Association has warned that operations could face “some strain” in the coming months, and told passengers to expect longer queues at peak travel times.

One aviation executive said it was taking much longer than usual for staff to go through government-required background checks, in part because large parts of the travel industry had started recruiting simultaneously.

British Airways, for example, fired about 10,000 staff in 2020 as the airline industry was plunged into crisis, and has outlined plans to rehire at least 3,000 of them.

Manchester airport, the busiest outside London, faced chaos heading into the weekend as passengers reported waits of up to 30 hours and others missed their flights amid severe staff shortages.

During the height of the pandemic the airport laid off thousands of staff, pointing to an “absence of dedicated support for the sector” from the government.

Since then it has struggled to recruit and train recruits fast enough to match the recovery in demand.

Unions believe the industry is reaping the consequences of firing too many workers during the pandemic.

Unite general secretary Sharon Graham said: “We warned the aviation sector repeatedly not to use the cover of Covid to slash jobs and pay. This would render it unable to meet demand when passengers returned.”

Others pin some of the blame on the end of the government’s job retention scheme in September, when some furloughed workers were not rehired, and say that key skills have been lost over the past two years.

Martin Chalk, head of pilots union Balpa, said he had raised the industry’s lack of operational resilience “repeatedly” with aviation minister Robert Courts and others within government.

“UK aviation has benefited from less generous government support than other countries’ airlines and is therefore in a weaker position to resource for this continued disruption,” he said.

The problems have been exacerbated by the latest wave of Covid infections sweeping the UK.

The UK has been hit by record-high infection rates in recent weeks because of a Covid resurgence driven by the highly infectious Omicron BA.2 sub-variant.

“We have an unprecedented level of mild illness at the moment and that’s obviously quite disruptive for the workforce,” said Andrew Hayward, professor of infectious disease epidemiology at University College London.

About 2.5 per cent of workers in the transport sector were self-isolating on March 19, according to the Office for National Statistics, higher than the peak of just above 2 per cent during the first Omicron wave in late January.

BA and easyJet cancelled 120 flights to and from the UK between them on Monday.

EasyJet said it was “experiencing higher than usual levels of employee sickness”, and that it had brought in extra crew to address the issue.

Sixty flights into and out of the UK were cancelled, with most on routes where there are multiple flights a day to help minimise disruption.

BA also cancelled 60 flights on Monday because of a combination of Covid absences and wider operational challenges as it tries to ramp-up its flight schedules with fewer staff. About 10 of the cancellations were directly because of Covid.

“While the vast majority of our flights continue to operate as planned, as a precaution we’ve slightly reduced our schedule between now and the end of May as we ramp back up,” the airline said.

Separately, services on the Eurotunnel rail link between England and France were delayed by up to five hours on Monday because of an earlier faulty train in the Channel Tunnel. 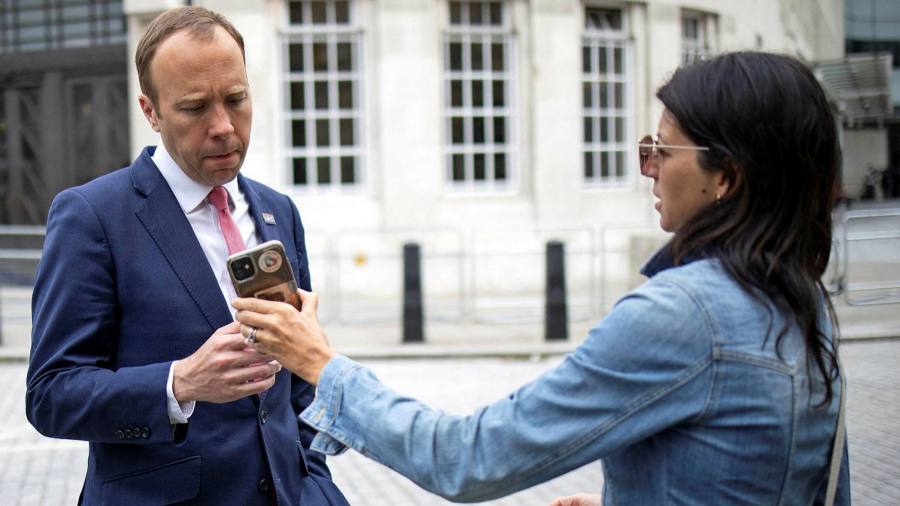 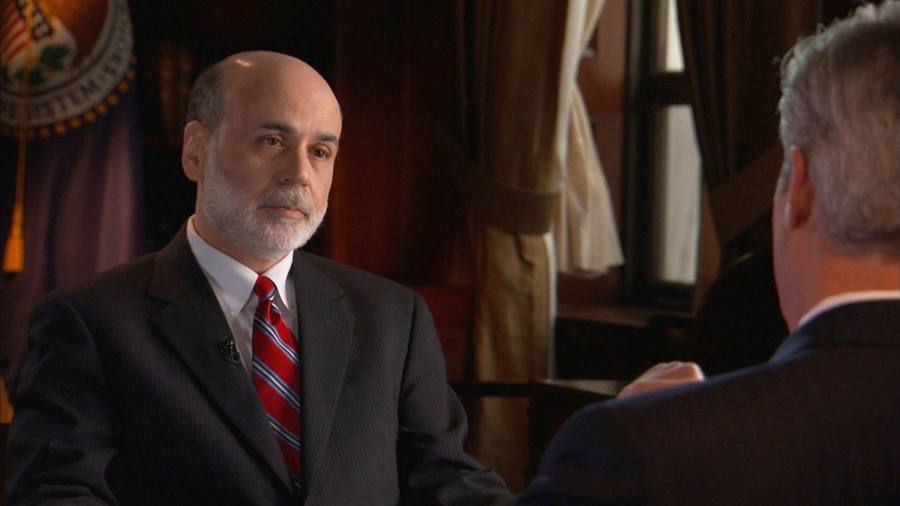 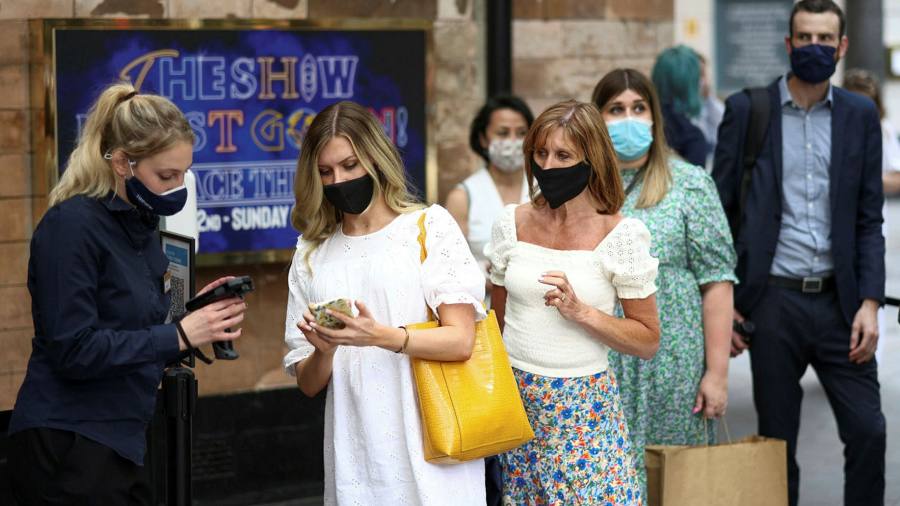 Ministers consider keeping some Covid measures in England after July 19 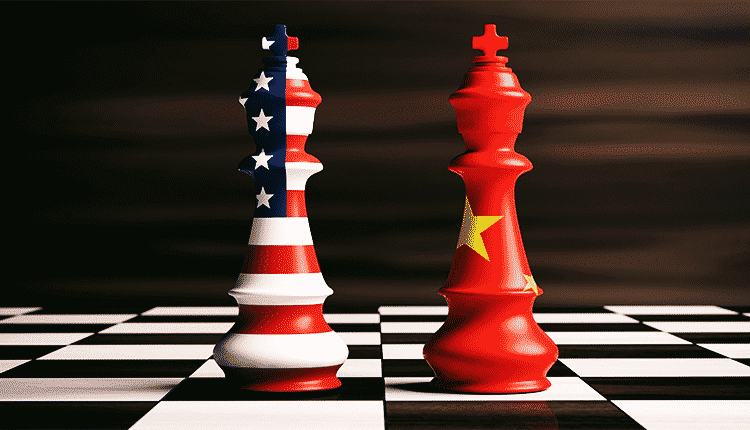