UK inflation jumped again last month, overshooting both economists’ expectations and the Bank of England target, as the gradual reopening from lockdown drove up prices in clothing, fuel and meals in restaurants and bars.

The price of consumer goods increased 2.1 per cent in the year to May, up from 1.5 per cent in April, according to figures released by the Office for National Statistics on Wednesday. The consensus expectation was 1.8 per cent.

Economists are monitoring price rises, with inflation slowing to as low as 0.2 per cent last summer but accelerating as the economy has opened up.

Expected increases in petrol and electricity prices meant CPI inflation doubled in April, in keeping with economists’ expectations for it to pass the BoE’s target of 2 per cent by the end of the year.

The increase in May was more surprising, however, and may intensify pressure on the central bank to act to curb price rises.

BoE governor Andrew Bailey said last month he would not hesitate to tighten monetary policy, most likely by raising interest rates from their current 0.1 per cent, if price rises appeared to be consistently outstripping the target.

The jump last month was driven by clothing, motor fuel, recreational goods and eating and drinking in bars, restaurants and pubs as businesses raised their prices for customers eager to make the most of more relaxed restrictions.

They were partially offset by a downward contribution from food and non-alcoholic drinks. 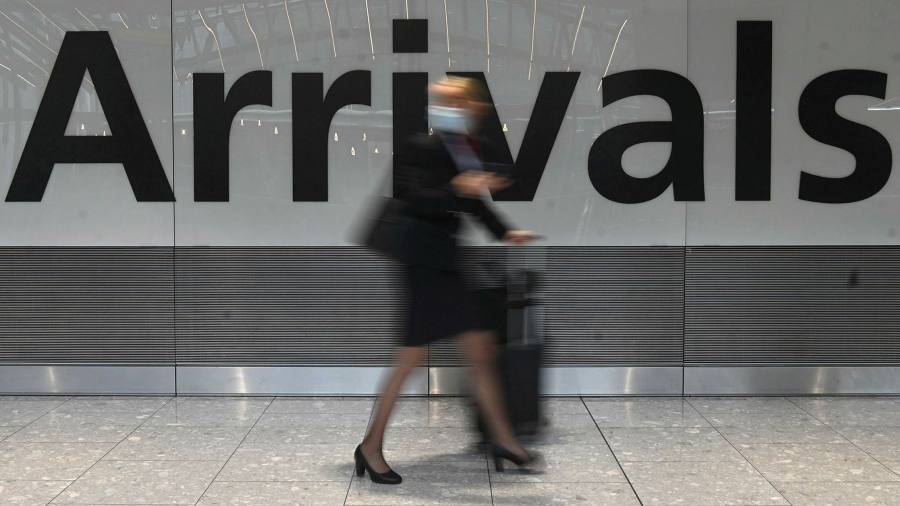 Business travellers from large multinationals given quarantine waiver in England 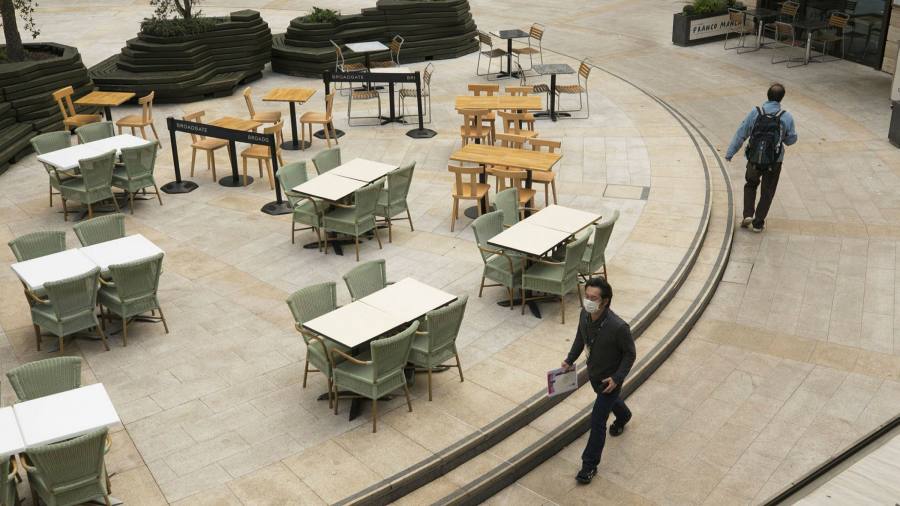 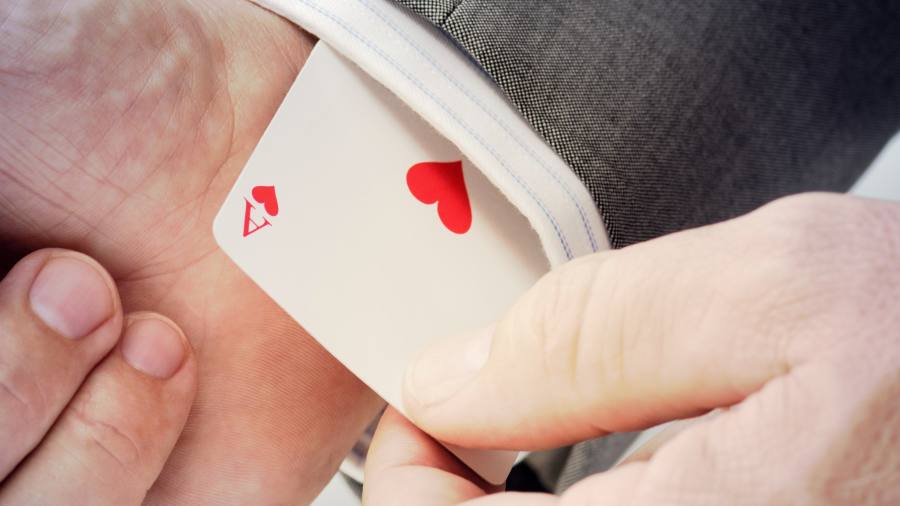 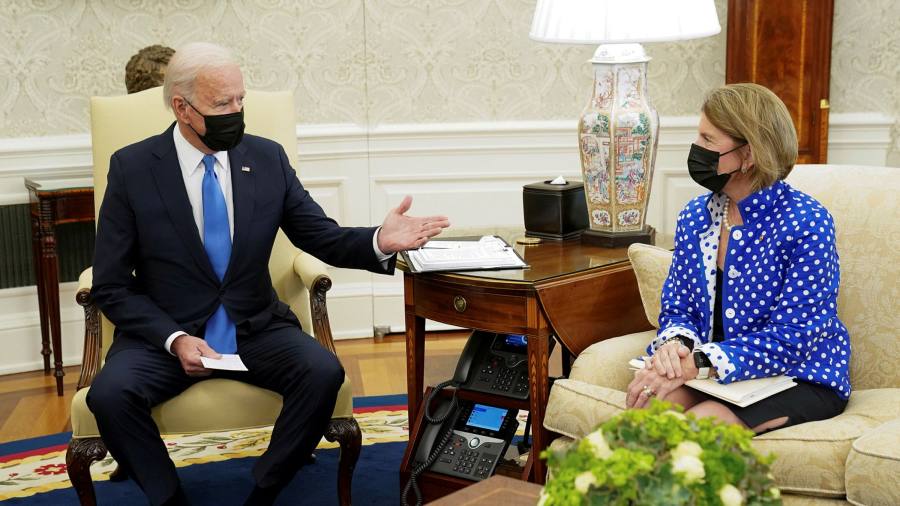