The UK has agreed to stump up the money to compensate former Post Office workers wrongly convicted of theft in one of Britain’s biggest miscarriages of justice in recent times.

Paul Scully, postal affairs minister, said on Tuesday in a statement that the government would make funding available for the state-owned Post Office to make final compensation payments to scores of former sub-postmasters whose convictions have been overturned.

“We want to see these postmasters with quashed convictions compensated fairly and swiftly,” he said. “By providing this funding, government is helping Post Office deliver the fair compensation postmasters deserve.”

The Post Office has previously signalled that the 361-year-old institution would be unable to cover the remediation payments to all of the victims who were prosecuted for theft between 2000 and 2013 in cases that relied on evidence related to the faulty Horizon computer system.

The government had already agreed to cover interim payments up to £100,000 for each sub-postmaster whose conviction had been overruled, and pressure had been put on the state to cover the legal fees incurred by the victims.

The Court of Appeal has so far quashed convictions of 72 people. There are several other cases under way and hundreds more sub-postmasters may seek to appeal against their convictions.

The scandal has ruined the lives of several sub-postmasters, some of whom were sent to prison, became financially distressed or were ostracised by their communities.

The government did not provide a specific figure on how much the total settlement would be but it could reach into hundreds of millions of pounds.

The certainty provided by the government comes as the retail network of Post Office, which was split from Royal Mail in 2012, tries to reinvent itself for the digital age to become the front office for government and postal services.

Nick Read, Post Office chief executive, welcomed the move, saying that “whilst we cannot change the past, it is right that meaningful compensation is provided to victims of the Horizon scandal as fast as possible.”

Jo Hamilton, a former sub-postmaster speaking at a House of Commons business select committee on Tuesday, said that the Post Office had accused her of false accounting, leading her to remortgage her house and to plead guilty to the charges.

“When I had discrepancies, they kept my wages twice,” she said. “There was no question that it might not be correct.”

Darren Jones, chair of the committee, said that it was “wholly unacceptable” and “terrible” that the government had released its statement announcing the compensation offer two hours before the committee session without sufficient detail. 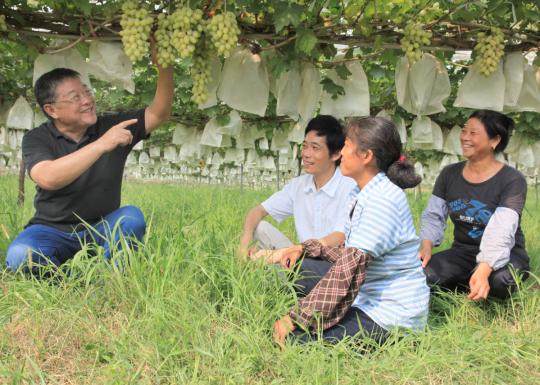 Life’s beautiful when countryside gets revitalized 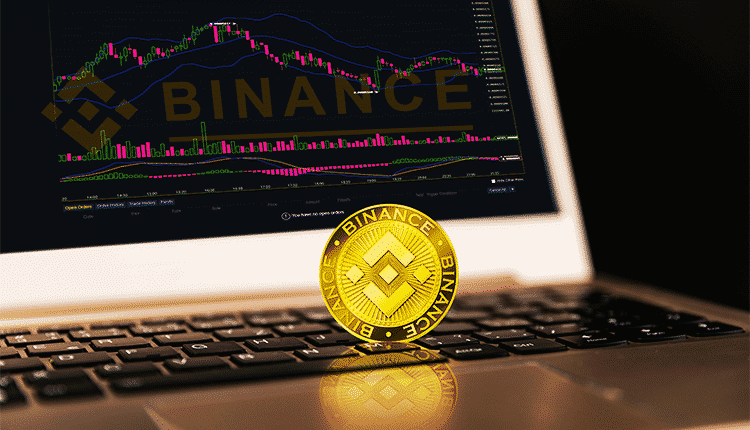