A top aide to Ukrainian President Volodymyr Zelensky and Anders Fogh Rasmussen, former chief of the North Atlantic Treaty Organization, said Tuesday they were drafting a proposal to shore up ties between Kyiv and its Western allies with the aim of guaranteeing the flow of weapons, intelligence, financial aid and training to the country. The document, they said, won’t include a commitment similar to Article 5 of the NATO alliance, which requires allies to intervene militarily if a member is attacked. Instead, the officials said the document is modeled on guarantees between the U.S. and Israel, which ensures the flow of support is steady and unwavering. 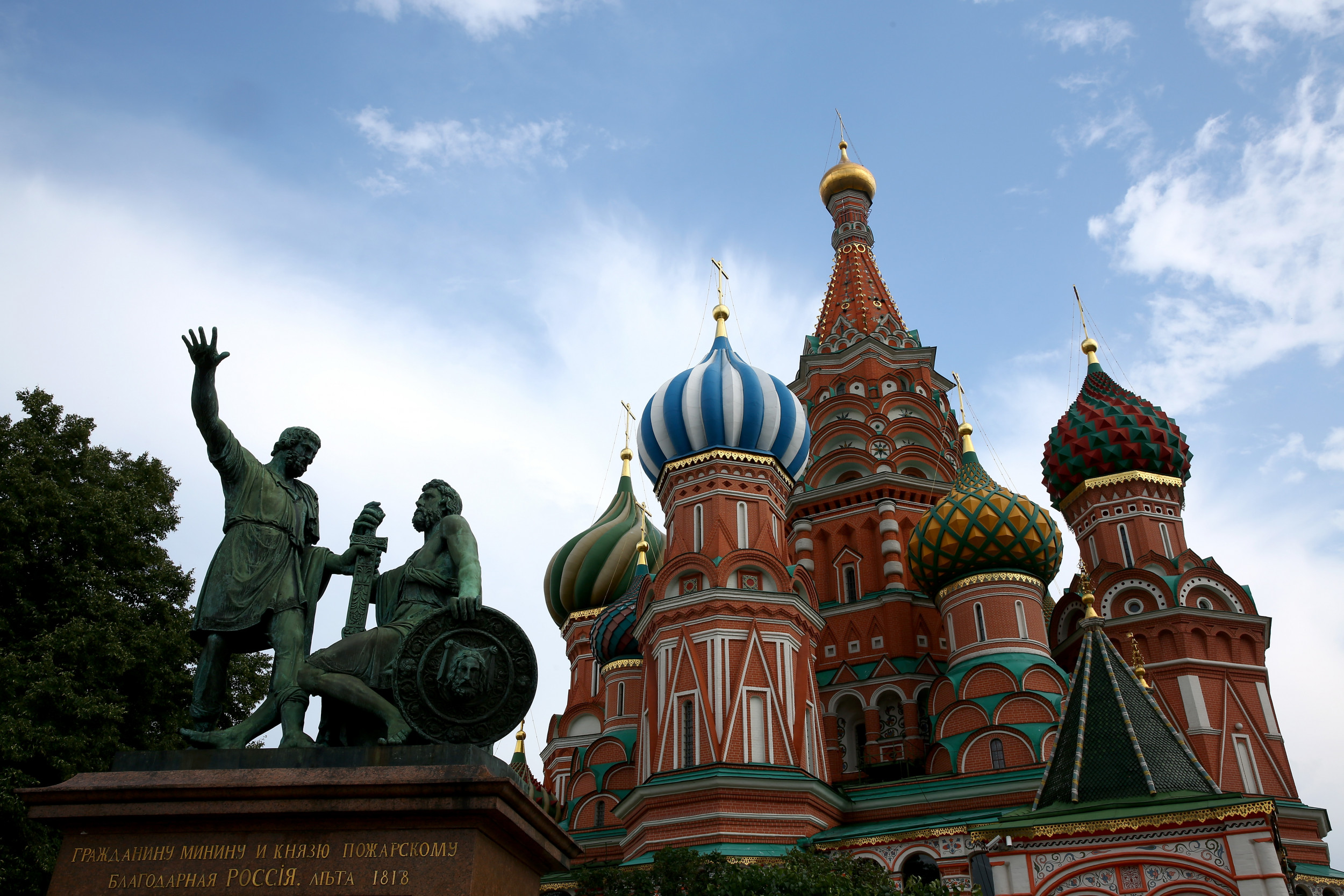 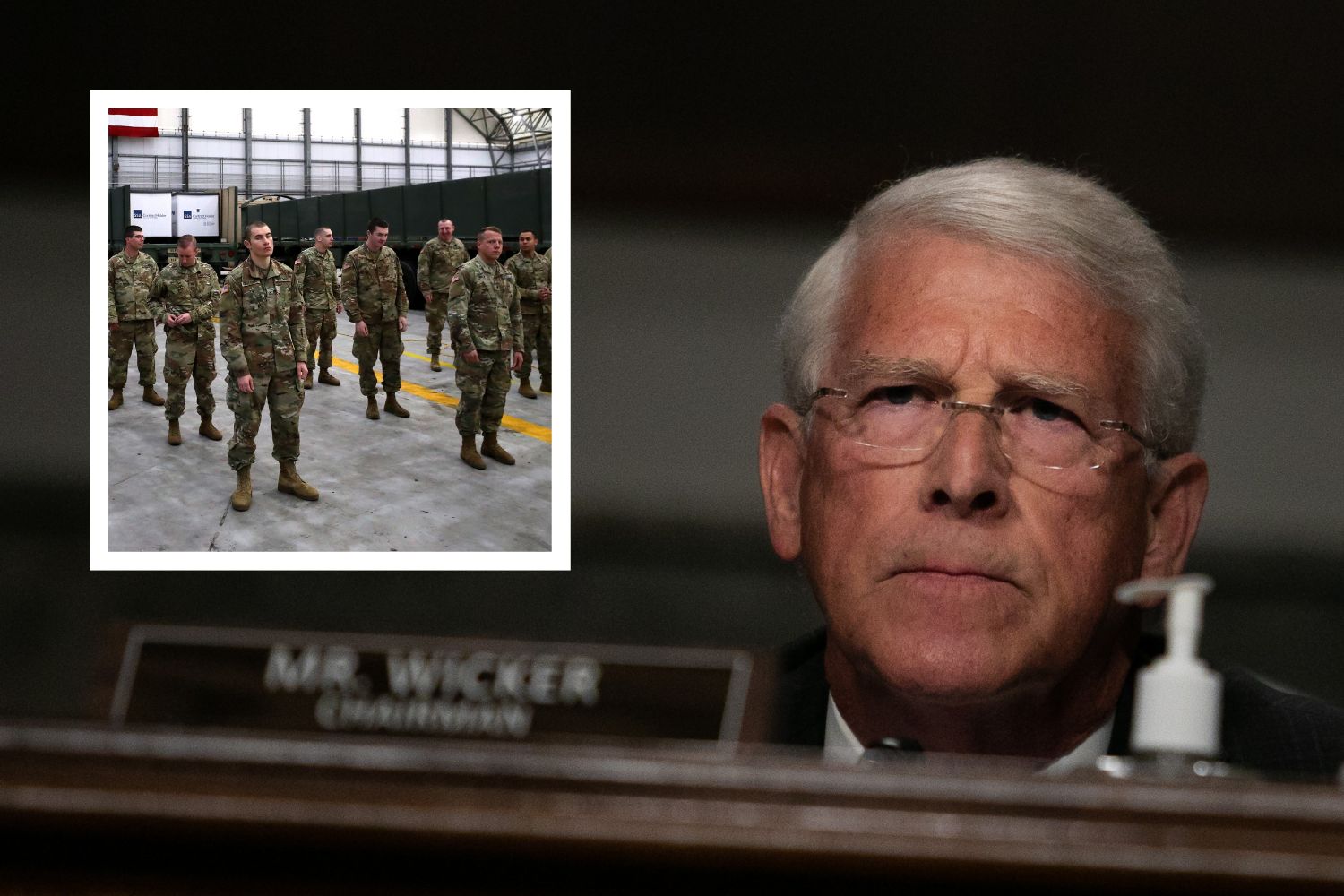 Republican warns U.S. military “way behind” amid fears of war with China 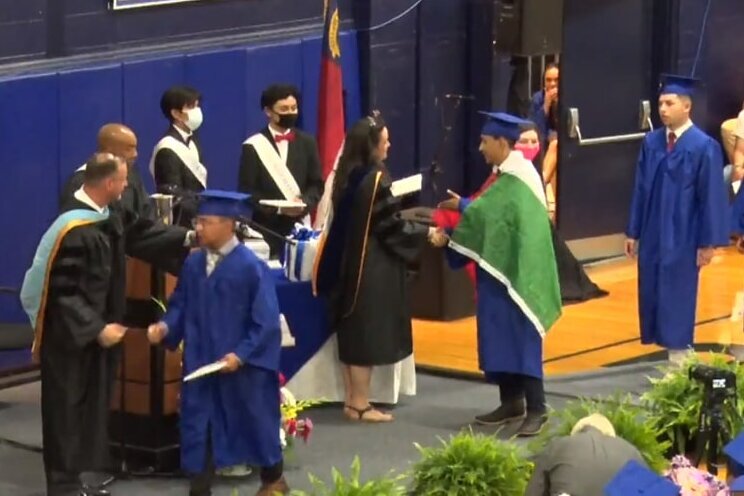