Millions of older and more vulnerable Britons are expected to receive Covid-19 booster shots from September to strengthen their resistance over the winter and curb new variants, advisers to the UK government have recommended.

A final decision on whether to go ahead will await more data on how long immunity lasts. Following the interim ruling from the Joint Committee on Vaccination and Immunisation, the NHS will begin preparations to administer the shots in less than 10 weeks but a green light will not be given until later in the summer, officials said.

The UK vaccination programme is considered among the most successful in the world, with almost 85 per cent of the adult population having received a first dose and more than 62 per cent now fully jabbed.

Several other countries, including the US, are considering whether to launch booster campaigns but the UK is thought to be the first to announce provisional backing for one.

Scientific and medical experts have told ministers they need to guard against a winter resurgence in those most at risk. This follows warnings from health leaders to expect a bad flu season after a lack of social mixing largely suppressed the illness last winter.

Sajid Javid, the new health and social care secretary, has emphasised the need for the country to return to normality as soon as possible. “We need to learn to live with this virus. Our first Covid-19 vaccination programme is restoring freedom in this country, and our booster programme will protect this freedom,” he said.

The final decision on whether to authorise the booster campaign will depend on what data reveal about the length of protection from the first two shots. Scientists are confident protection lasts at least six months but it may persist far longer, at least in younger people.

The JCVI has also not yet taken a final view on whether people should receive the same vaccine they had in the first round of inoculation for their booster shot or whether to mix the jabs. The UK will have sufficient supplies whichever route is chosen, officials said.

Should the booster programme go ahead, it will run alongside the regular annual flu vaccination campaign, which like last year’s will be extended to everybody of 50 or over. For the Covid boosters, the same system of prioritisation will be used as in the original vaccination rollout with those most vulnerable to severe disease at the front of the queue to receive an extra shot.

Prof Jonathan Van-Tam, England’s deputy chief medical officer, said being able to manage the threat posed by Covid-19 while having fewer or no restrictions was now heavily dependent on the continued success of the vaccination programme.

“We want to be on the front foot for Covid-19 booster vaccination to keep the probability of loss of vaccine protection due to waning immunity or variants as low as possible especially over the coming autumn and winter,” he said.

Fewer or no restrictions would mean that other respiratory viruses “will make a comeback and quite possibly be an additional problem this winter, so we will need to ensure protection against flu as well as maintaining protection against Covid-19”, he added.

First in line for a booster would be people aged over-16 who are immunocompromised, and whose bodies may have failed to produce antibodies to the first two doses. Also eligible from the start would be those living in residential care homes for older people; anyone aged over 70; younger people considered clinically extremely vulnerable; and frontline health and care workers.

The second phase will include all adults aged 50 and over as well as those under-50 who normally qualify for an annual flu injection or live with people who are immunosuppressed. Any eventual decision to extend the offer to all under-50s is seen as less pressing since they received their first jabs later and will retain protection through the winter.

Prof Wei Shen Lim, the JCVI’s Covid-19 chair, said the committee would “continue to review emerging scientific data over the next few months, including data relating to the duration of immunity from the current vaccines. Our final advice on booster vaccination may change substantially.”

Trump's Arizona "audit" is unpopular — and that's the point 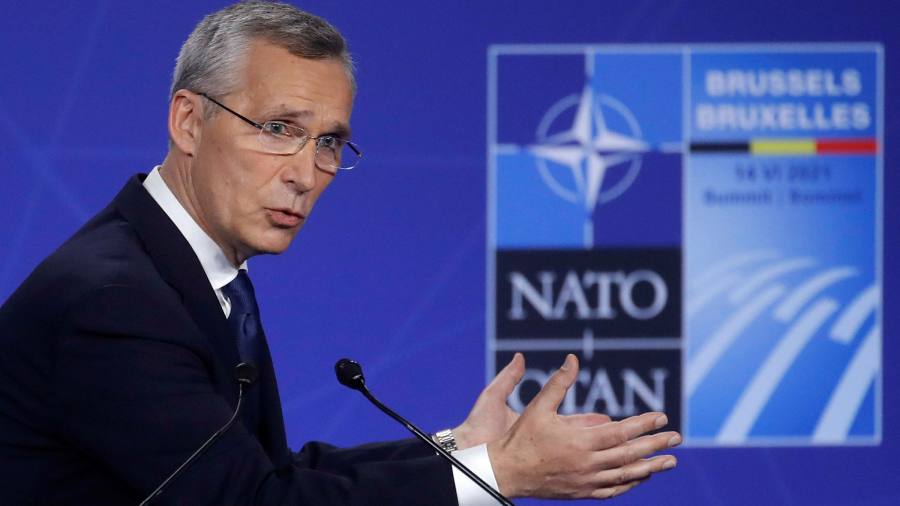 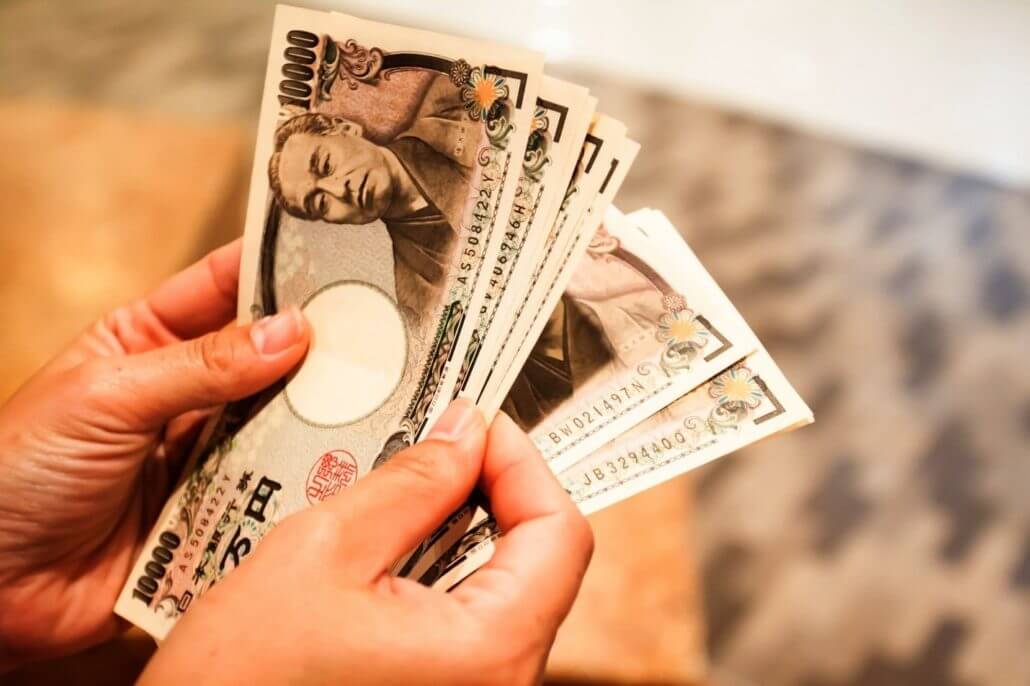 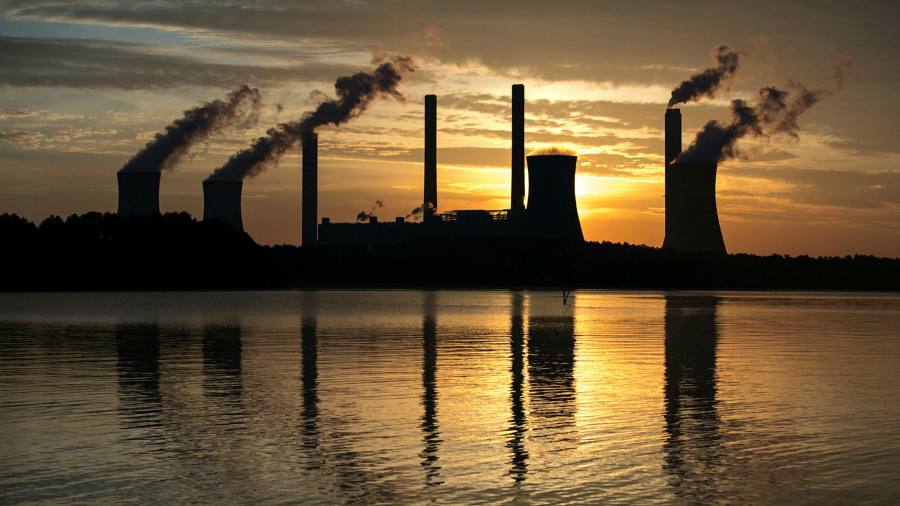 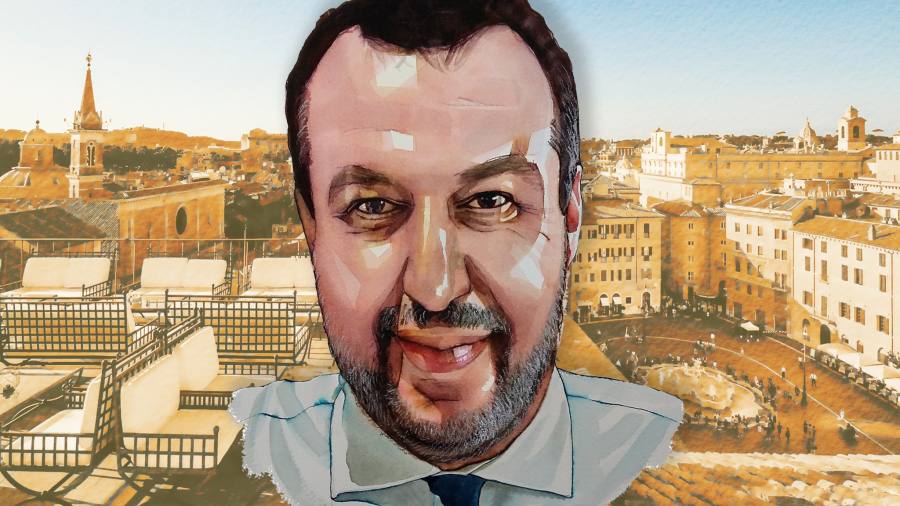