Utah’s Republican Governor Spencer Cox deplored the “deeply troubling” political polarization in America on Sunday, saying that partisanship has impeded his state’s vaccination rate and other efforts to curb the virus.

A new Washington Post-ABC News poll indicated a strong resistance to the vaccine among Republicans, with only 45 percent saying they received their first dose compared to 86 percent of Democrats. 20 states—including California, Delaware, Hawaii, Minnesota, New York and Pennsylvania—have reached Biden’s 70 percent goal, but Utah, a conservative-leaning state with a high portion of younger people, fell below the nation’s 64 percent average.

The survey results came amid warnings from President Joe Biden and Dr. Anthony Fauci that the Delta variant, also known as B.1.617.2, is more contagious than other variants and poses a greater threat to unvaccinated people.

U.S. Surgeon General Vivek Murthy warned on Friday that the Delta variant was “doubling nearly every two weeks” and will continue to spread rapidly in areas with low vaccination rates. CDC Director Dr. Rochelle Walensky said that an estimated 25 percent of all active cases of COVID-19 were due to the variant.

Fauci appeared on NBC‘s Meet the Press on Independence Day to warn of expected virus spikes in areas with low vaccination rates. He also urged conservatives and anti-vaxxers to “put aside their differences” and get vaccinated.

Newsweek reached out to Cox’s office for further comment. This story will be updated with any response.

The South African home that is practically an Art Deco museum 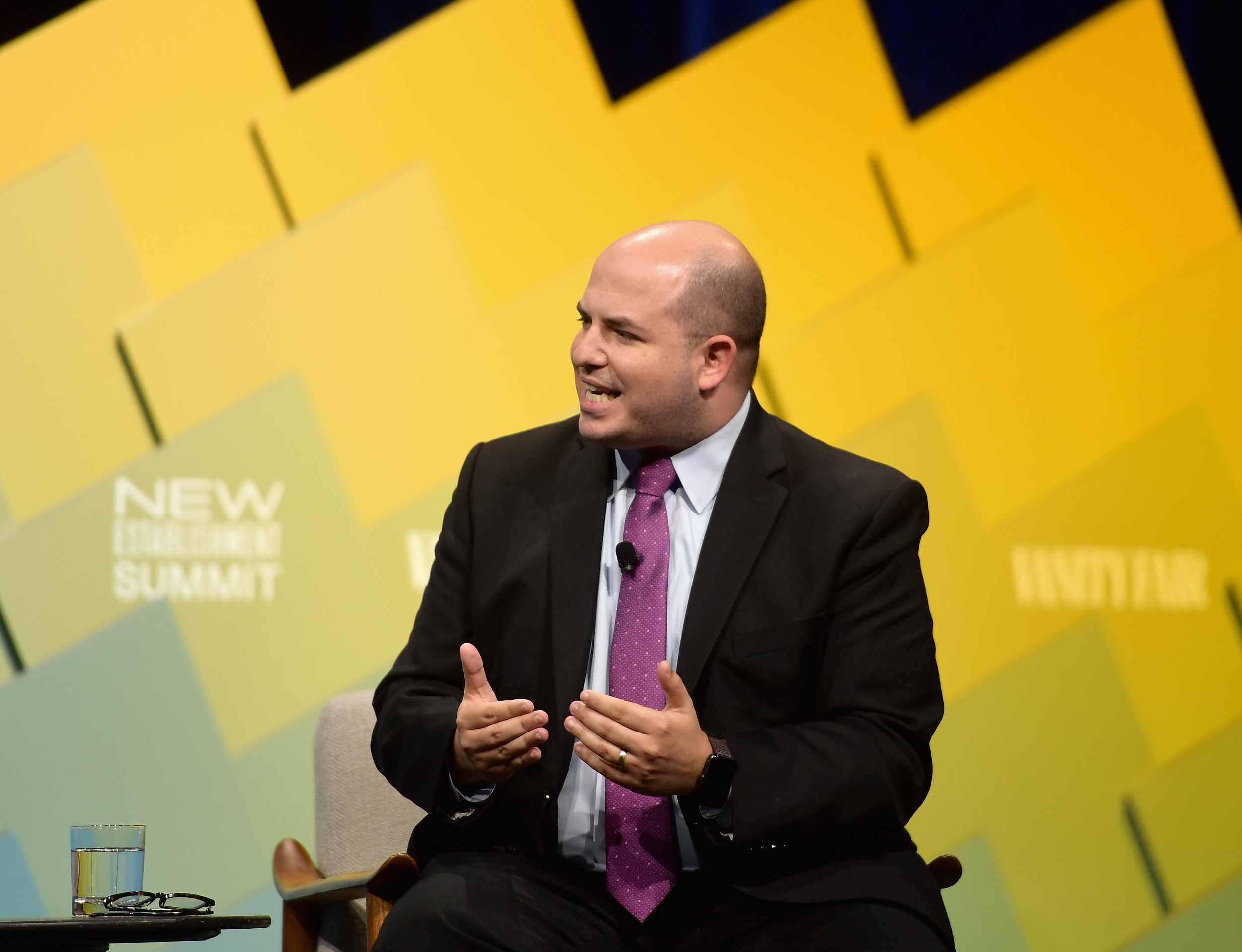 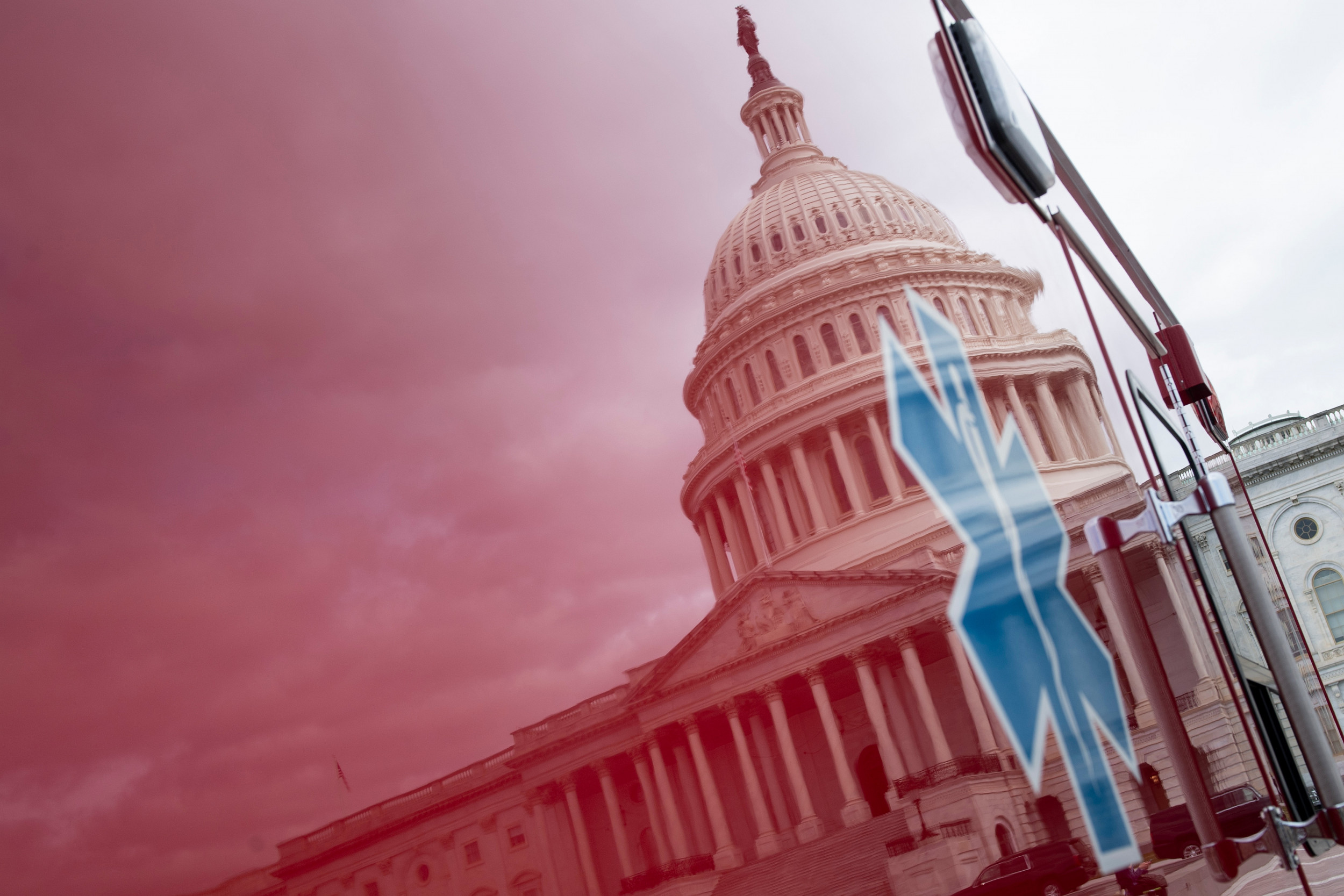 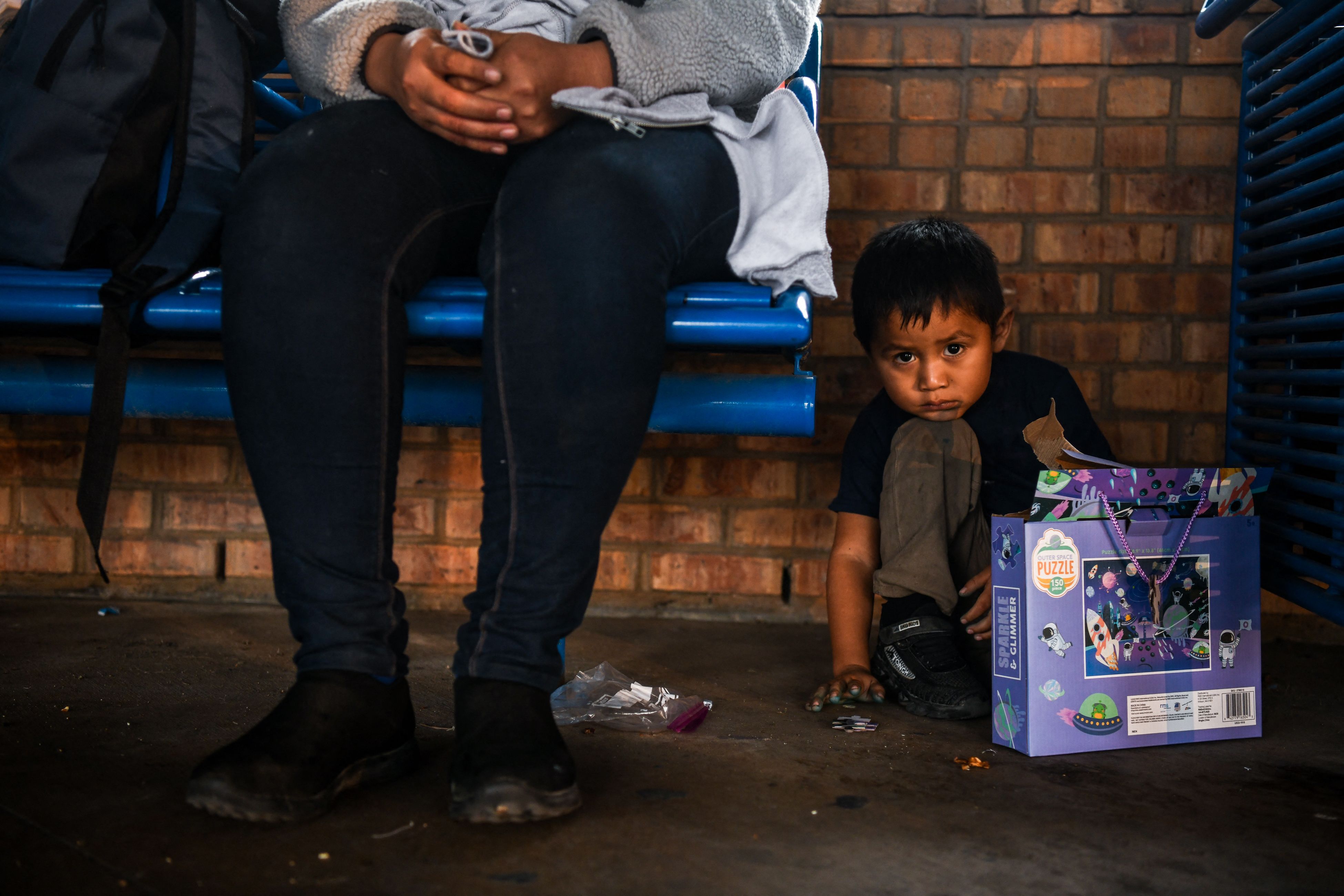