The vacation rental market is surging ahead, but that doesn’t automatically lead to a profitable business for those operating in the space. But Vacasa’s most recent quarter should give prospective investors more confidence.

Vacation rental property management company Vacasa has improved its full-year outlooks for this year and next, after posting a record set of third-quarter results. All of this news comes as the company is preparing to go public soon.

The company, which manages 35,000 vacation homes mostly in the U.S. but also in Belize and Costa Rica, sold 1.8 million nights during the three months ended September 30, 2021, compared to 1.1 million in the same period in 2020. Its overall gross booking value was $776 million for the quarter, which is up 97 percent year-over-year.

The results reported on Monday come ahead of its planned merger with blank check company TPG Pace Solutions, which it announced in July this year. The combined company forecasts it will have $485 million in gross cash proceeds. The pair expect to close the proposed business combination in the fourth quarter this year, with TPGS’ shareholder vote to take place on November 30.

Vacasa’s revenue for the quarter was $330 million, which is an increase of 77 percent year-over-year. This is $72 million above its original target of $258 million.

Join Us Online at Skift Aviation Forum on November 17

It joins rival Sonder in posting a similar jump in revenue for the historically strong third quarter. Sonder recorded 155 percent revenue growth year-over-year to $67.45 million (but with a net loss of $64 million), and increased its revenue and adjusted earnings outlook for full-year 2021.

However, Vacasa said it expects to make a loss of between $45 million and $40 million in adjusted earnings before interest, taxes, depreciation, and amortization (EBITDA) for the full-year 2021, which is slightly improved on its previous guidance of a loss of $49 million.

For 2022, it said it was confident revenue would finish ahead of target “as the favorable secular tailwinds in the industry likely persist, allowing occupancy and gross booking value per night sold to remain above pre-pandemic levels.” It also aims to capitalize on the “work from anywhere” trend.

“We continued to see strong demand for vacation rentals during our seasonally strongest quarter. Through our internally developed, technology-driven pricing strategies, we were able to drive gross booking value per night sold to a record setting $422, up 19 percent year-over-year,” it said in a statement.

The company will also begin to more broadly roll out its smart home technology across its portfolio, leveraging proprietary, in-home technology devices to create an “elevated guest experience” and allow local teams to support homes remotely, and drive operational efficiencies.

“Based on everything we’ve seen to date, we are more confident that occupancy and gross booking value per night sold will remain above pre-pandemic levels in 2022,” said CEO Matt Roberts. “As a result of this and the investments we are making, we expect full-year 2022 revenue to finish ahead of our target and look forward to sharing a more detailed 2022 outlook when we report fourth-quarter results.”

Popcorn Tops, Make Room: The '90s Trend Is Back & Coming For The Rest Of Your Closet 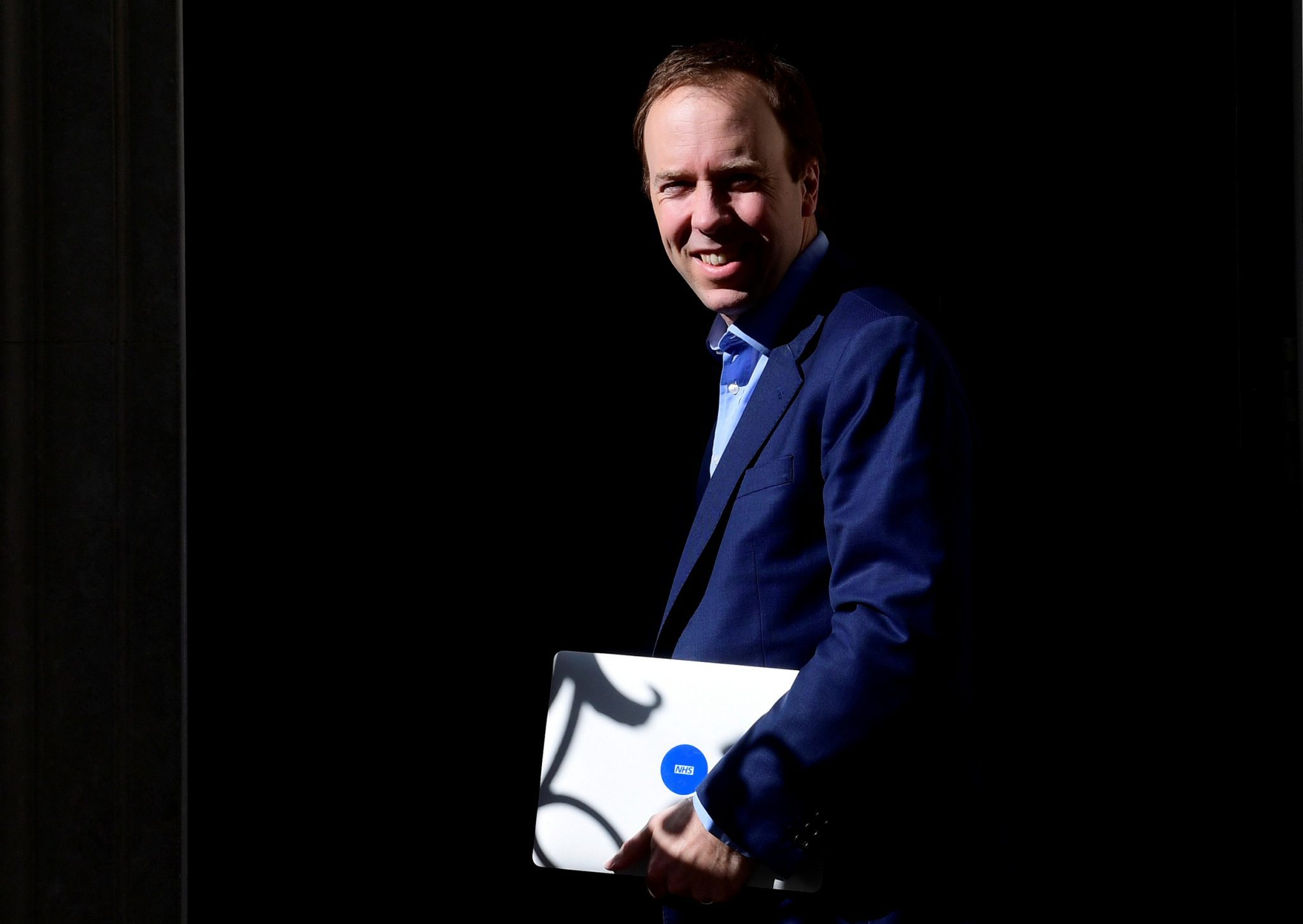 TUI Might Need to Raise More Cash Without Its British Tourists