A Fourth of July performance of the song “Lift Every Voice and Sing,” known as the Black National Anthem, by Vanessa Williams has sparked controversy on social media. Some users called it “divisive,” while others said the backlash was “ridiculous” and showed support for the performance.

Williams performed the song on PBS‘ A Capitol Fourth program on Sunday, which was also hosted by the actress/singer.

Williams told the Associated Press July 2: “It’s in celebration of the wonderful opportunity that we now have to celebrate Juneteenth. So we are reflective of the times,” while promoting the show.

The AP reported the show, which marked 41 years on the air, was broadcast to millions of viewers on PBS as well as across streaming platforms and troops around the world.

The backlash against the performance began just after it was announced on Saturday.

Lavern Spicer, a Republican candidate for Florida’s 24th Congressional district, tweeted Saturday: “Vanessa honey, a BLACK national anthem is something a Black African Country would have, not a country like America that exists for everyone.”

Carmine Sabia, a conservative writer/editor, also tweeted Saturday: “This is ridiculous. There is no black America. There is no ‘Black National Anthem’ as there is not a black nation. There is one nation under God. Everything this woke culture does is something to divide us. I will not be watching as you create racism.”

On July 4, Sabia tweeted: “My issue is sing it on Juneteenth. This, singing two National Anthems, I think is another way to divide us. two Americas, two anthems, more separation and that does not bring unity. By definition it cannot.”

Sabia’s tweet Sunday was in response to one by Dr. Darrell Scott, who tweeted: “First there was a problem with ‘Juneteenth.’ Now there’s a problem with Vanessa Williams singing ‘Lift Every Voice,’ on Independence Day because it’s nicknamed the ‘Black National Anthem.’ Seems like the ‘Right’ is the only side that consistently has a problem with ‘Black’ stuff.”

Author, host and comedian Tim Young tweeted: “Nothing will unite us more as a nation than separate but equal national anthems…,” on Saturday in reaction to the announcement of the performance.

“This isn’t unity…it’s division,” Young wrote in another tweet, alongside a video reacting to the announcement.

Television host Greg Kelly tweeted Saturday: “THIS IS BAD. Different Races will have their own holidays? Their own Anthems? The new SEGREGATION. Vanessa Williams to sing ‘Black national anthem’ for Capitol Fourth celebration.”

User @TonyPaul45 wrote: “There’s only one National Anthem that covers everyone. It doesn’t matter what color you are.” The tweet received over 200 likes since it was first posted.

Other users showed support for the performance, such as author and journalist Sophia A. Nelson, who tweeted: “#VanessaWilliams looks fabulous! She is singing the black national anthem. I [heart emoji] this! #ACapitolFourth #July4th #HappyIndependenceDay”

TV critic Hal Boedeker tweeted Saturday: “So sad that some people would have trouble with a hymn, written by two Florida men, that resonates through the generations. Hear a great singer perform it tonight on PBS. #VanessaWilliams.”

Father Edward Beck tweeted: “This is so ridiculous. It’s unfortunate that we still deal with this kind of nonsense. I will be tuning in to hear both beautiful anthems. Congratulations ⁦@VWOfficial⁩ and thank you for your grace and for helping to lift every voice.”

Newsweek has contacted Williams, PBS, the National Association for the Advancement of Colored People (NAACP), and the Black Lives Matter movement for comment.

Williams was the first Black woman to be crowned Miss America, winning the title back in 1983 for the pageant’s 1984 edition.

But in July 1984, she was forced to resign from her post as Miss America after Penthouse magazine revealed it would be publishing nude photos of Williams. The images were reportedly taken two years earlier while she was working as a photographer’s assistant, Time reported in 2015 on the anniversary of her resignation.

Time reported the photos ran in Penthouse‘s September issue in 1984 and five million copies hit newsstands. The late Penthouse editor-publisher Bob Guccione said at the time that “it was a business decision” to run the photos, “not a moral decision.”

Is Williams still married? According to IMDb, the singer/actress is currently married to Jim Skrip, who she married in 2015.

Before then, she was married to music executive Ramon Hervey from 1987 to 1997. She has three children with Hervey, who include actors Jillian, Melanie and Devin Harvey.

Williams was later married to former NBA player Rick Fox from 1999 to 2005. They share a daughter, actress and director Sasha Fox, according to IMDb. 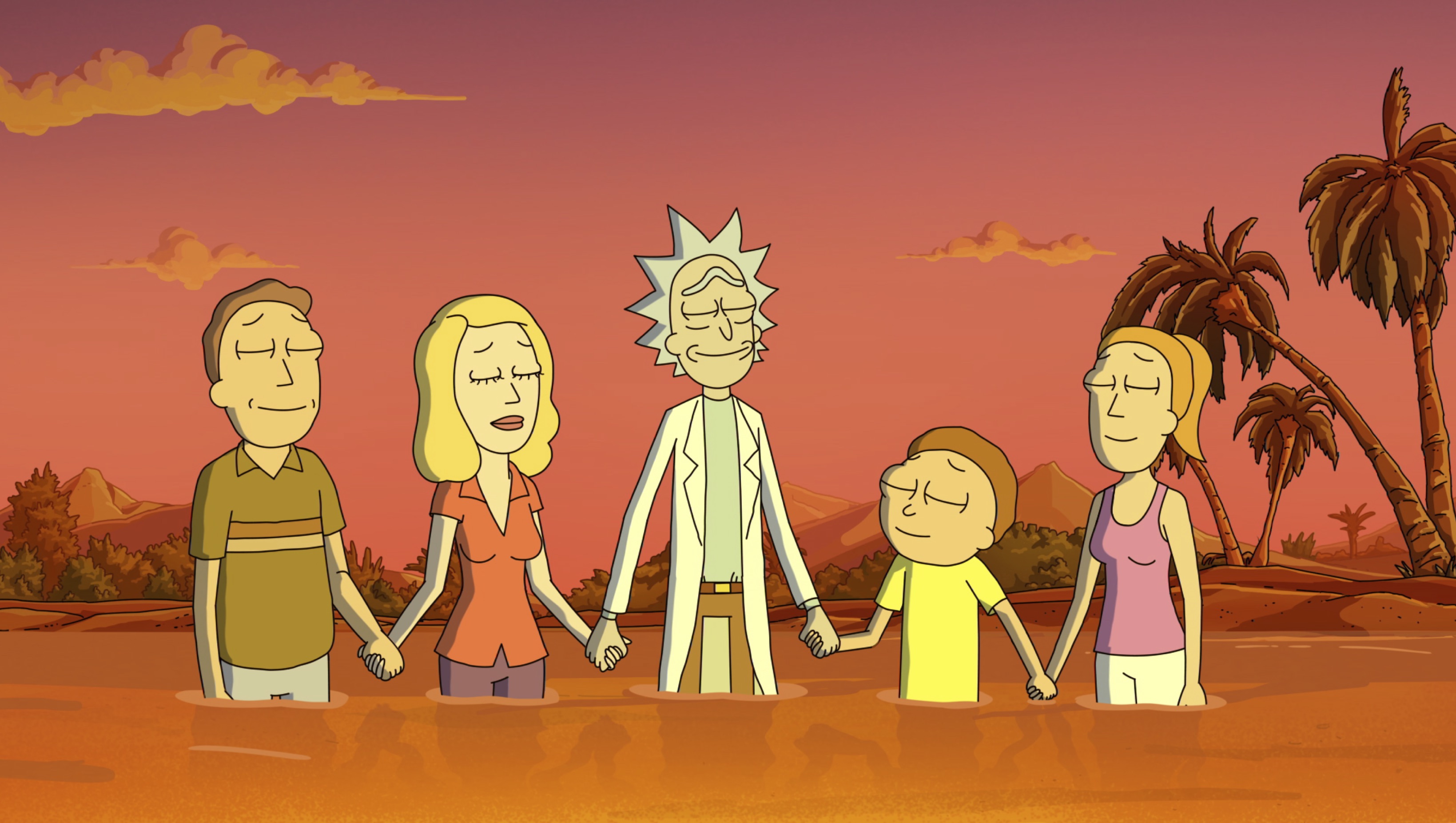 Bill Cosby ‘Ready To Get Back To Work And Entertain,’ Spokesperson Says