Drone footage has shown how the unsettled lake inside the crater of the Taal volcano in the Philippines is continuing to belch gas into the air following Thursday’s blast.

The same lake was the scene of a large explosion on Thursday, after magma came into contact with the lake’s much cooler water.

It launched a dark grayish plume of material 1,000 meters into the air, the Philippine Institute of Volcanology and Seismology, or Phivolcs, said.

A number of other smaller blasts took place throughout the evening, each producing plumes that rose around 200 meters above the lake.

It led Phivolcs to recommend the evacuation of people from high-risk areas such as Agoncillo and Laurel, and the Taal volcano island.

Taal is one of the most active volcanoes in the Philippines. Volcanic flows and surges from previous eruptions have killed many people in the past, according to the Smithsonian Institution National Museum of Natural History.

Taal last erupted in January 2020, forcing tens of thousands to evacuate, killing livestock, and shutting down the country’s main airport.

It is not currently known whether the current volcanic unrest could lead to a bigger eruption, government experts said.

“It’s just one explosive event, it’s too early to tell,” said Phivolcs’ Renato Solidum at a news conference, according to the Associated Press.

In a Friday bulletin, Phivolcs said the Taal volcano was at an Alert Level 3 status, meaning magma coming from the main crater could drive an explosive eruption. Alert level 5 would mean a life-threatening eruption was occurring.

The bulletin reads: “The public is reminded that the entire Taal Volcano Island is a Permanent Danger Zone (PDZ), and entry into the island as well as into the high-risk barangays [small territories] of Agoncillo and Laurel must be prohibited due to the hazards of pyroclastic density currents and volcanic tsunami should strong eruptions occur.”

The agency added that communities around Taal Lake shores should be vigilant and ready for evacuation.

It said civil aviation authorities should warn pilots to avoid flying over the Taal volcano island because airborne ash and projectiles from the volcano could damage aircraft.

In addition to Thursday’s blasts, Phivolcs said on Friday morning that the Taal Volcano Network had recorded 29 volcanic earthquakes over the past 24 hour period, plus a low-level background tremor since April 8. 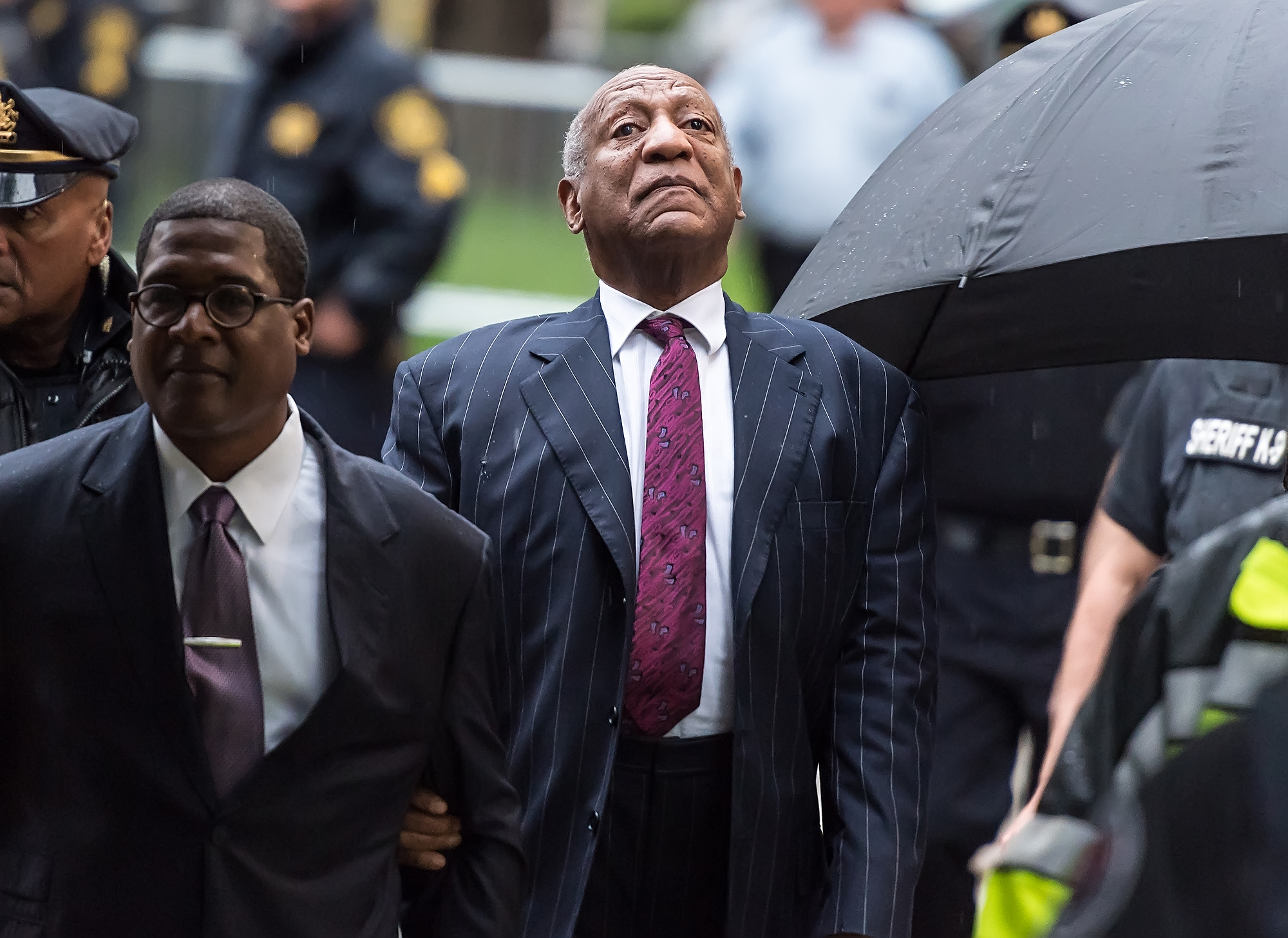