A team of volunteer divers will descend 45 meters into the ocean off San Pedro Thursday to retrieve lost commercial fishing gear near a sunken pre-WWII destroyer as part of an international effort to clean the world’s oceans and protect marine life.

The dive represents the first effort undertaken in the United States by the non-profit Healthy Seas, partnering with the newly established U.S. chapter of Ghost Diving, which is providing a team of six volunteer technical divers specialized in the removal of lost fishing gear and other marine debris.

The site was chosen for the presence of the USS Moody, which was split into two pieces and sunk as part of the 1933 movie “Hell Below,” a World War I submarine thriller from MGM starring Robert Montgomery and Walter Huston.

Healthy Seas estimates that 640,000 tons of fishing gear is lost or abandoned in the seas and oceans each year, potentially remaining in the environment for hundreds of years while losing tiny particles called microplastics that end up in the food chain.

The phenomenon has been dubbed “ghost fishing” because nets that are made to appear invisible underwater trap and kill all manner of marine animals including turtles, fish, mammals and birds who get entangled.

Once removed, the nets will be handled by Healthy Seas personnel and their manufacturing partners including Aquafil, and recycled into textile products including socks, swimwear, sportswear and carpets.

Healthy Seas says that since its founding in 2013, it has collected over 773 tons of fishing nets and other marine litter with the help of volunteer divers and fishers. Staples Center To Be Renamed Crypto.com Arena On Christmas Day 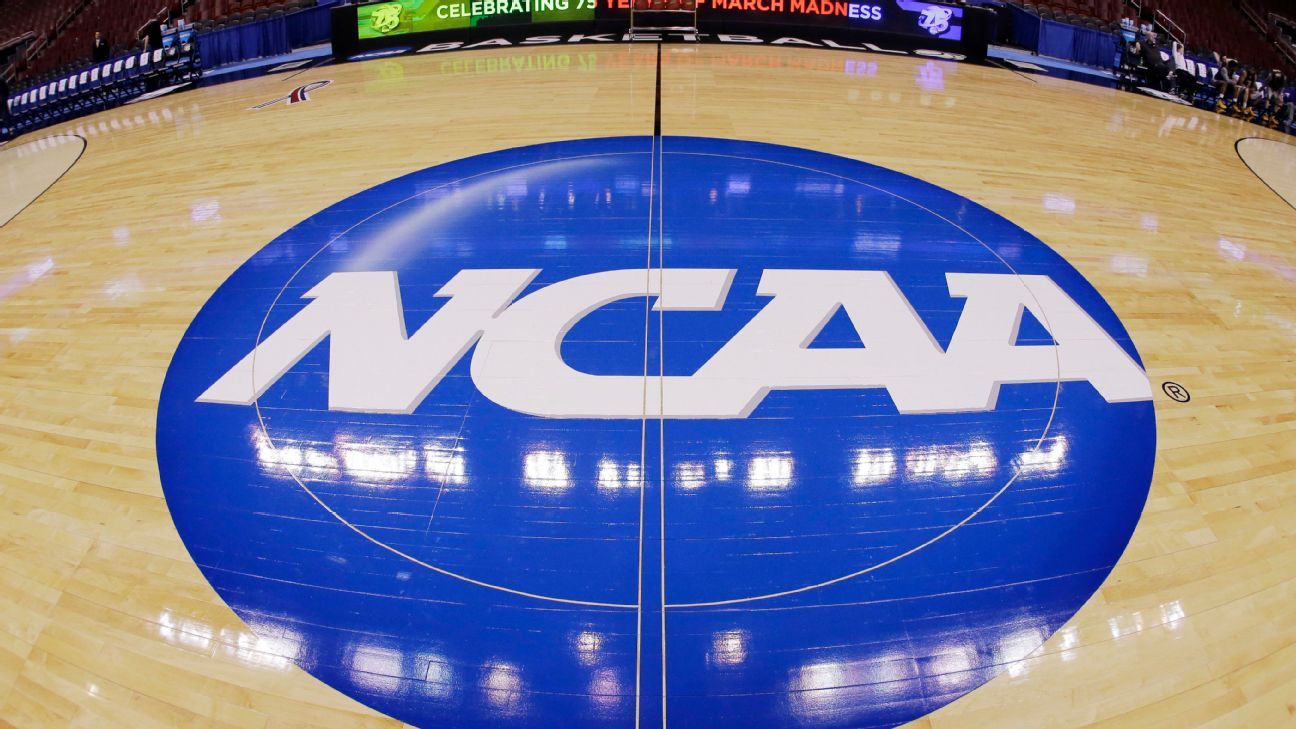