Newsbrief: The makers of VRChat have picked up $80 million in funding in a round of Series D investments led by Anthos Capital, with participation from Makers Fund, GFR Fund, and other investors.

Per a press release, the company said it intends to build on the services currently used by over 40,000 concurrent users.

The $80M will be used to “expedite development of a creator economy,” develop a “social discovery system for more meaningful experiences,” and expand the software to other VR platforms.

VRChat has stood out as a somewhat unexpected success in the VR World—it’s not a game, but a social space where users can goof around and socialize using custom-made, sometimes copyright-skirting avatars.

The platform has risen to mainstream attention on a number of occasions—including after the 2020 election—where a group of users recreated the site of former Trump lawyer Rudy Giuliani’s ill-fated election press conference in the parking lot of Four Seasons Landscaping in Philadelphia.

How IT teams can help support remote workers: 5 tips

Matt Hancock clings on as pressure mounts over links to adviser 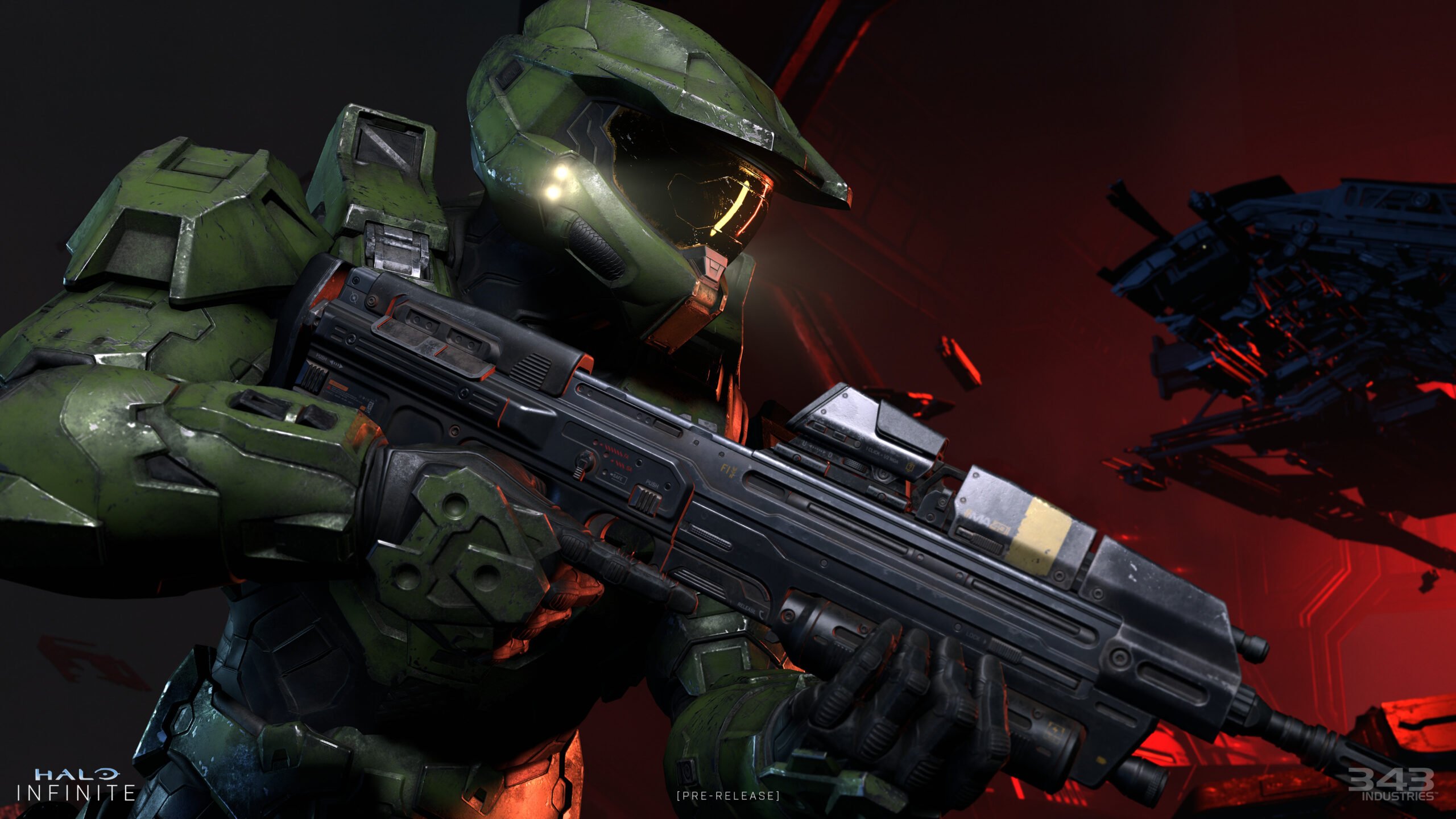 Get a job: Join Treyarch as a Senior Gameplay Engineer

Contract Killers: What developers should eliminate from their publishing agreement (part 1)