Jack Wallen checks out VzLinux and finds it’s yet another Linux server distribution ready to fulfill your data center needs.

Make no mistake, VzLinux didn’t just appear from the shadows to ride on the coattails of the failure that is now CentOS. VzLinux has actually been around for over 20 years, serving as the base operating system for OpenVz, and various Virtuozzo commercial products, a company that specializes in virtualization products, and was divested from Parallels in 2016.

Although VzLinux has been around for some time, the 8th release of the enterprise-ready Linux distribution should sound quite familiar. VzLinux is a free, 1:1 binary compatible fork of Red Hat Enterprise Linux 8. Just like Rocky Linux, AlmaLinux and so many others.

That’s not to disparage any of the binary compatible distributions, as they are all outstanding. I’ve tried them all and have yet to find a downside to any of them. Having this many choices on the server-side of Linux is a great thing. In fact, the more the merrier. The problem is, how do they differentiate themselves with one another?

What does VzLinux 8 have that the others don’t?

The one thing VzLinux has to differentiate itself is tools for CentOS conversion dry-run, snapshot creation to roll back and unattended mass conversion. With these tools, your can be sure the conversion from CentOS will be seamless with minimalized risk and impact. Such a feature cannot be overstated for businesses looking to do mass migration from one distribution to another.

Another feature is the availability of templates for hyperscalers, which enable IT admins to deploy VzLinux 8 as a guest OS under various hypervisors. In the future, Virtuozzo plans on releasing two additional editions: one optimized for use in containers and one for virtual machines. Finally, you’ll find VzLinux available as an image for Docker containers (docker pull virtuozzo/vzlinux8).

This CentOS-like server distribution will be perfectly at home in your data center—either as a fresh install or a conversion from CentOS.

I spun up a VM of VzLinux to see how it fared and, I have to confess, I was lulled into a state of “Yep, another CentOS clone.” That, my friends, should be considered a good thing because the IT landscape has depended on CentOS for years. Without such a distribution, a large number of businesses would find themselves struggling to keep up. That might sound like hyperbole—it’s not. Even though VzLinux looks and feels like CentOS with different branding, that familiarity will go a long way to making the transition easy.

As I’ve already mentioned, my initial reaction to VzLinux 8 was, “This is really familiar.” I felt as though I’d been using this distribution for years. I was even able to enable Cockpit, so managing numerous aspects of the server was a simple point-and-click affair (Figure A).

I was even able to join the VzLinux server to an Active Directory domain (hosted on a Ubuntu Server with Samba) via Cockpit.

Simplicity, thy name is VzLinux.

But then, problems set in, and my rose-colored glasses turned the slightest shade of gray.

While examining Cockpit, I discovered a warning stating that the server wasn’t registered. After a quick look around, I found it required registration with Red Hat. Even running sudo dnf upgrade, I was issued the warning:

What gives? I was able to get around that warning by changing enabled=1 to enabled=0 in /etc/yum/pluginconf.d. Why would VzLinux set this to enabled by default? The answer escapes me. Once I took care of that, the warning was mitigated and I could continue on, using VzLinux as expected.

If I could do it on CentOS, I could do it on VzLinux. In fact, outside of the little Yum hiccup, VzLinux performed exactly as I expected, and I would be just as confident deploying this distribution as I would Rocky Linux or AlmaLinux.

If you’re looking for a distribution to replace CentOS, you should certainly give VzLinux a try. This fully-free (in every meaningful way) server distribution is perfectly capable of meeting and exceeding the needs of your data center.

DevOps, virtualization, the hybrid cloud, storage, and operational efficiency are just some of the data center topics we’ll highlight.
Delivered Mondays and Wednesdays 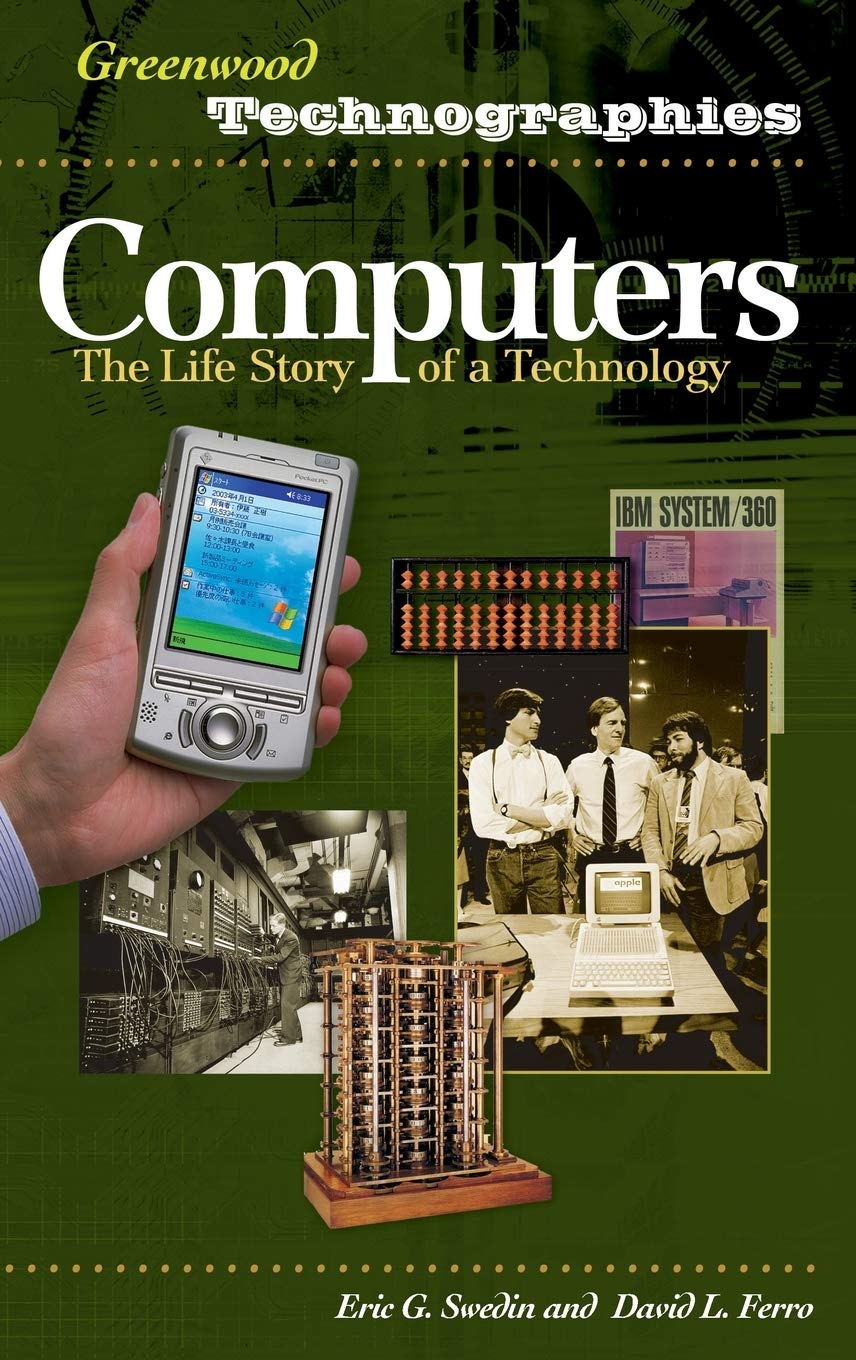 Computers: The Life Story of a Technology (Greenwood Technographies)