MIAMI (CBSMiami) – The TSA says more than two million people traveled last Friday, which is the biggest number since March 2020. But since foreign travel is limited, where are most people going?

READ MORE: SEE IT: Puppy Back With Owner After Dognapping At West Miami-Dade Animal Clinic Caught On Cam

“Florida is a very fun state. It is a state where you can have affordable fun,” said Jill Gonzalez, communications director for WalletHub.

Florida, which has been “open” for some months is highly ranked as a fun state came in second to California in the survey, which is just now opening.

“California was hard to beat, especially in terms of recreation, with many hiking trails, walking trails. What California has a little bit more of,” said Gonzalez.

In the survey, against all other states, Florida came in number one in restaurants per capita, number one in amusement parks, third in fitness centers, fifth in performing arts theaters, and sixth with golf courses and country clubs.

READ MORE: United States Hits 600K COVID Deaths, Most Of Any Other Country

“Florida came in number eight for nightlife. A lot of it has to do with affordability. Some cities, college towns where nightlife is affordable and you have some places like Miami, where the nightlife is anything, but affordable,” said Gonzalez.

Florida beaches and parks are free, affordable, but those pricey cocktails along Ocean Drive and hefty dinner checks across South Florida could have made a survey difference.

“If you are in Miami, it’s an expensive place to have fun but a little bit up north, you are going to get a little bit of a bargain for your buck,” added Gonzalez.

So, how were the survey metrics horse race between ‘fun states,’ between California and Florida? 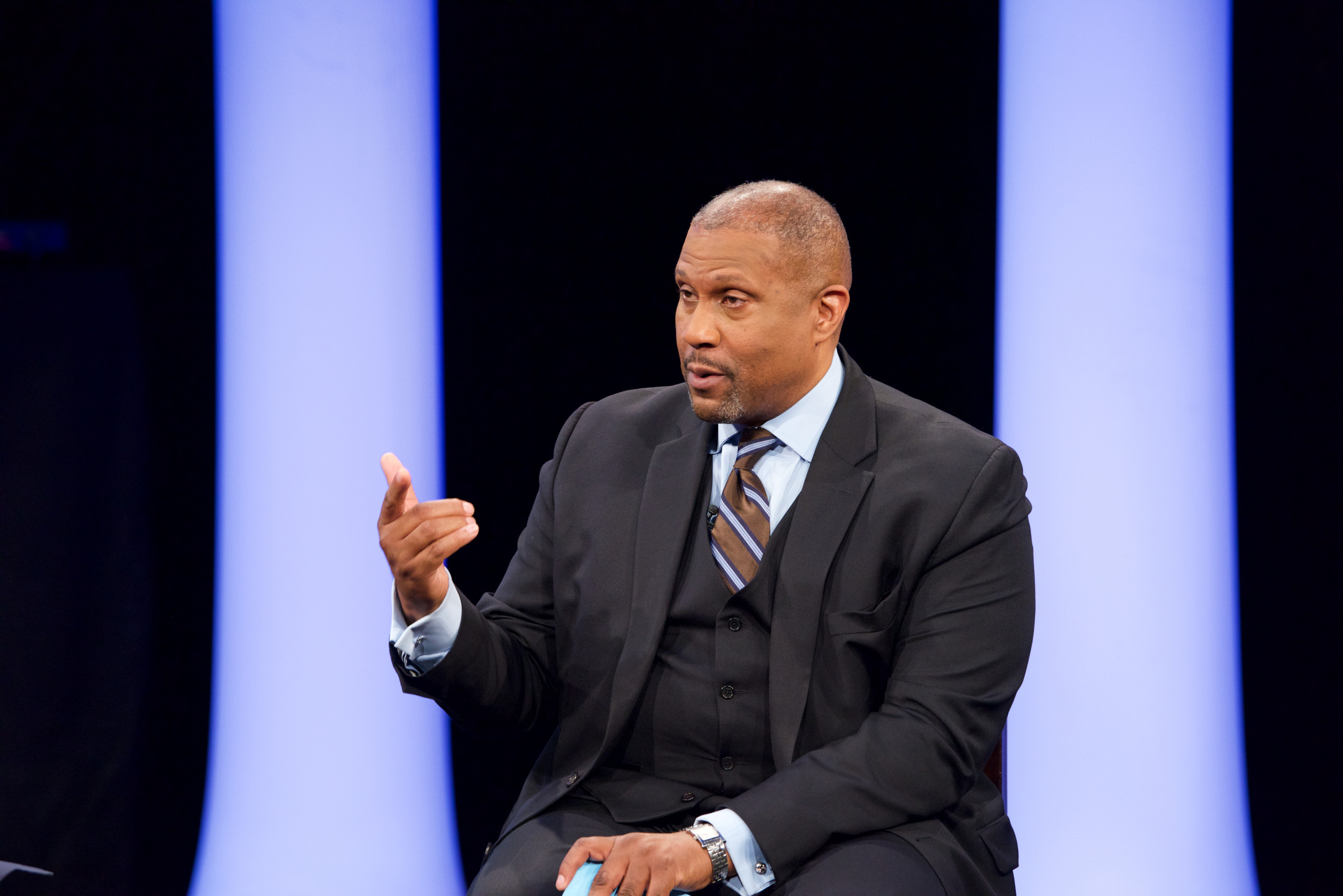 Condo Collapse: ‘The State Will Be Helping Out In Any Way We Can,’ Gov. Ron DeSantis On ‘Tragic Situation’