ORLANDO (CBSMiami) – To mark its 50th anniversary, Walt Disney World will kick off an 18 month “The World’s Most Magical Celebration” on October 1st.

The celebration will feature a number of new shows and experiences across the parks.

At the Magic Kingdom, there will be a new nighttime spectacular, “Disney Enchantment,” that will feature music, stunning fireworks, and, for the first time, immersive projection effects that extend from Cinderella Castle down Main Street, U.S.A.

Over at Epcot, “Harmonious” at World Showcase Lagoon will make its debut. It’s described as one of the largest nighttime spectaculars ever created for a Disney park.

“It’s a grand, powerful tribute to the unifying power of story and song, embracing new technical magic that incorporates pyrotechnics, choreographed moving fountains, lighting, and media in new ways. “Harmonious” will feature new interpretations of classic Disney songs,” according to the company.

Also at Epcot, Remy’s Ratatouille Adventure will open at the French Pavilion. In this family-friendly attraction, guests will feel as if they shrink to the size of Chef Remy and scurry through Gusteau’s famous restaurant. A new restaurant La Crêperie de Paris will also open. The menu will feature sweet crepes, savory buckwheat galettes (naturally gluten-friendly), and authentic French hard cider.

At Disney’s Animal Kingdom, ‘Disney KiteTails’ takes flight. Several times a day, performers will fly windcatchers and kites of all shapes and sizes in front of the Discovery River Amphitheater. The kites, some stretching to 30 feet long, will depict Disney’s animal friends.

Mickey Mouse, Minnie Mouse, Donald Duck, Daisy Duck, Goofy, Pluto, and Chip ‘n’ Dale will be part of a new collection of special golden character sculptures that will debut across the four Walt Disney World theme parks. There will be 50 characters featured in total.

'The Flash': First look at Michael Keaton as Bruce Wayne in the DC film – Film Daily 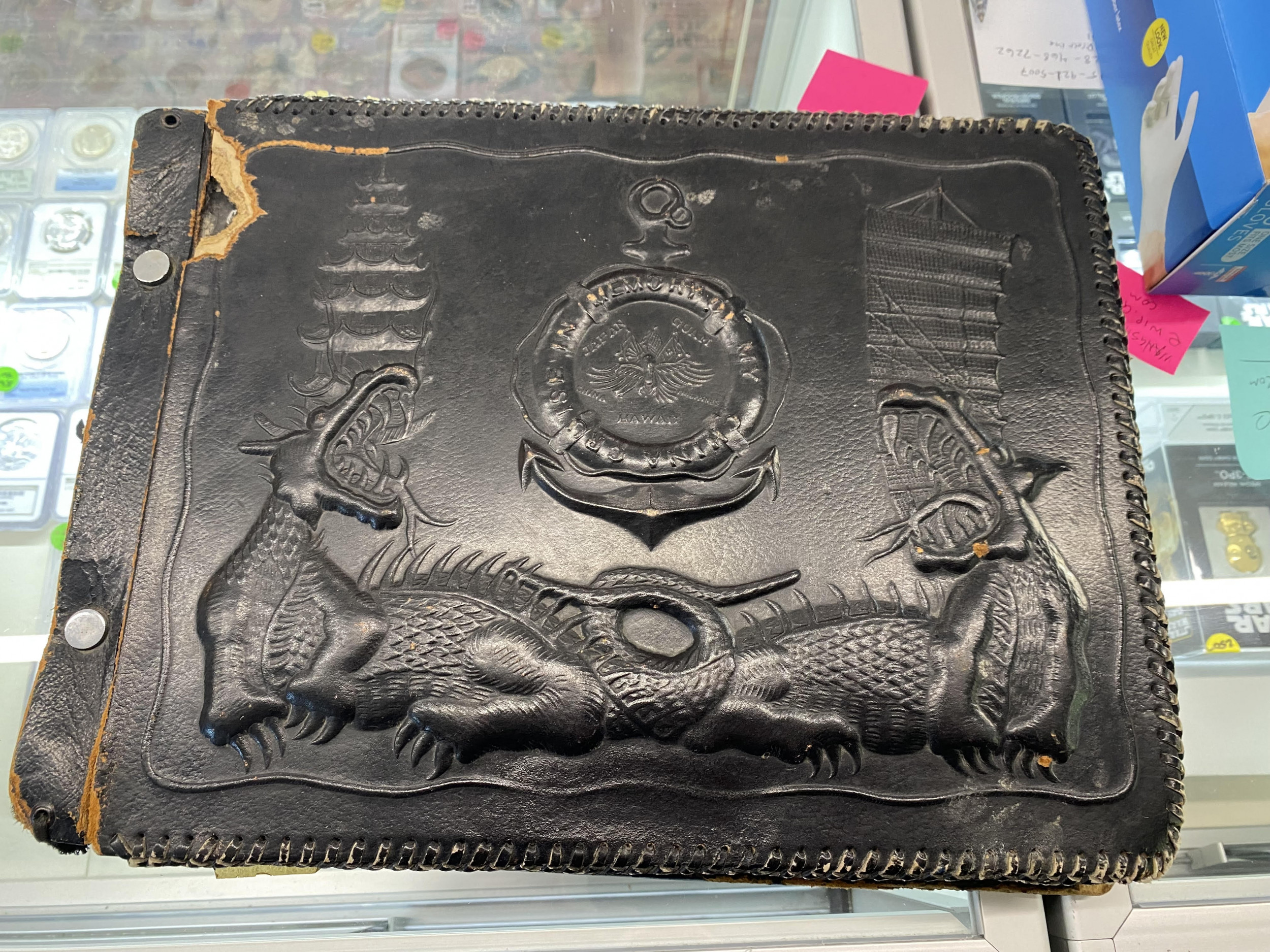