Whenever you go to see an MCU movie, it’s always worth contemplating which previous movies and shows you should watch beforehand.

In the case of preparing for Doctor Strange in the Multiverse of Madness, arguably the most important project to be familiar with is WandaVision.

The 2021 series was the first of Marvel Studios’ string of shows on Disney+, offering audiences a compelling insight into the character of Wanda Maximoff, aka Scarlet Witch.

She plays a central role in the latest Doctor Strange effort, which directly follows on from her WandaVision storyline.

With that in mind, let’s offer a WandaVision summary and recap.

We’re reunited with Wanda and Vision in Westview as they do their best to fit into the neighbourhood.

Believing it’s their anniversary after noticing a heart on the calendar, their neighbour Agnes helps them to prepare for a romantic night. Meanwhile, Vision is uncertain what his job entails. The end of the first episode reveals that the events we’ve seen take place in a sitcom – WandaVision – that someone is mysteriously watching on TV.

In episode 2, the couple is helping to plan a talent show with the rest of the committee. Wanda meets neighbour Geraldine and a colourful helicopter toy contrasts that everything else in this world prior has been in back and white.

Strangely, a voice on the radio tries to communicate with her. Things take another turn when Wanda appears pregnant and a beekeeper figure emerges from a manhole on their street. To target their interruption, Wanda sets their reality back to before his arrival.

Episode 3 confirms that Wanda is now four months pregnant and the couple discusses baby names etc. The pregnancy accelerates to six months and causes her to shut down the town’s power; a result of her abilities.

Twins are then born – Billy and Tommy – and Wanda has a conversation with Geraldine after she reveals she knows Ultron killed her brother Pietro. She disappears upon Vision’s arrival and comes out of a wall of static, greeted by agents of SWORD.

Captain Monica Rambeau – an agent of SWORD – goes back to work after the blip and joins a missing person case for a Westview resident.

A static CMBR field mysteriously surrounds the town and Rambeau’s pulled right into it, encouraging SWORD to launch a thorough investigation; the results show broadcast signals for WandaVision.

The residents that lived there have basically become cast members in this fictional show, with Rambeau appearing as Geraldine.

Lewis and Woo try to reach Wanda but she refuses to cooperate while being reminded that Vision is actually dead.

Episode 5 shows the twins ageing rapidly and Vision receives an email about the Westview incident when he’s at work. He finds out that Wanda is controlling the entire town, with SWORD sending in a drone to kill her. She and Vision talk about what’s going on but are interrupted by a “recast” Pietro.

Episode 6 takes place on Halloween and Vision finds other residents frozen in place far away from their house, including Agnes. It’s the real Agnes and she tells Vision he’s actually dead.

Meanwhile, Hayward orders Rambeau, Lewis, and Woo to leave the SWORD base for their attack on Wanda. However, they sneak in.

Vision attempts to go through the wall of static but isn’t able to. Wanda then expands it as a precautionary measure, leading to some SWORD agents being swallowed by the extension.

Agnes babysits Wanda’s kids while she goes off on her own and Vision discovers that the sword agents now within the Westview boundary have become circus members.

He breaks the spell and is informed of his death and so forth. This occurs while Rambeau and the others unsuccessfully attempt to acquire a vehicle to breach the barrier, forcing Rambeau to pass through alone.

She meets Wanda but Agnes asks her to leave; it’s later revealed that Agnes is actually a witch by the name of Agatha Harkness. It turns out that she’s the one who has been intruding and changing Wanda’s life.

She wants to learn how Wanda is able to control Westview and the audience finds out that Wanda basically used her magical abilities to manifest a house and a new version of Vision. Agatha deduces that this was possible because of chaos magic, calling Wanda the Scarlet Witch. A mid-credit scene shows Hawward reactivating vision in all-white.

Agatha tries to take the chaos magic from Wanda in the finale but is tested when The Vision arrives to kill Wanda. This leads to a fight between Wanda’s version of Vision and the new one.

The residents of the town are let free by Agatha and Hayward and SWORD enters into Westview. Then, The Vision escapes after Vision restores his memories while Wanda traps Agatha in the “Agnes” persona.

Wanda says goodbye to Vision and the twins, collapsing the Hex and vanishing. A crucial moment then occurs in a post-credits scene, with Wanda studying the Darhold, bringing us nicely into the events of Multiverse of Madness.

In other news, Obi-Wan Kenobi crew tight-lipped on whether James Earl Jones will return

How to delete unused styles using VBA in Word 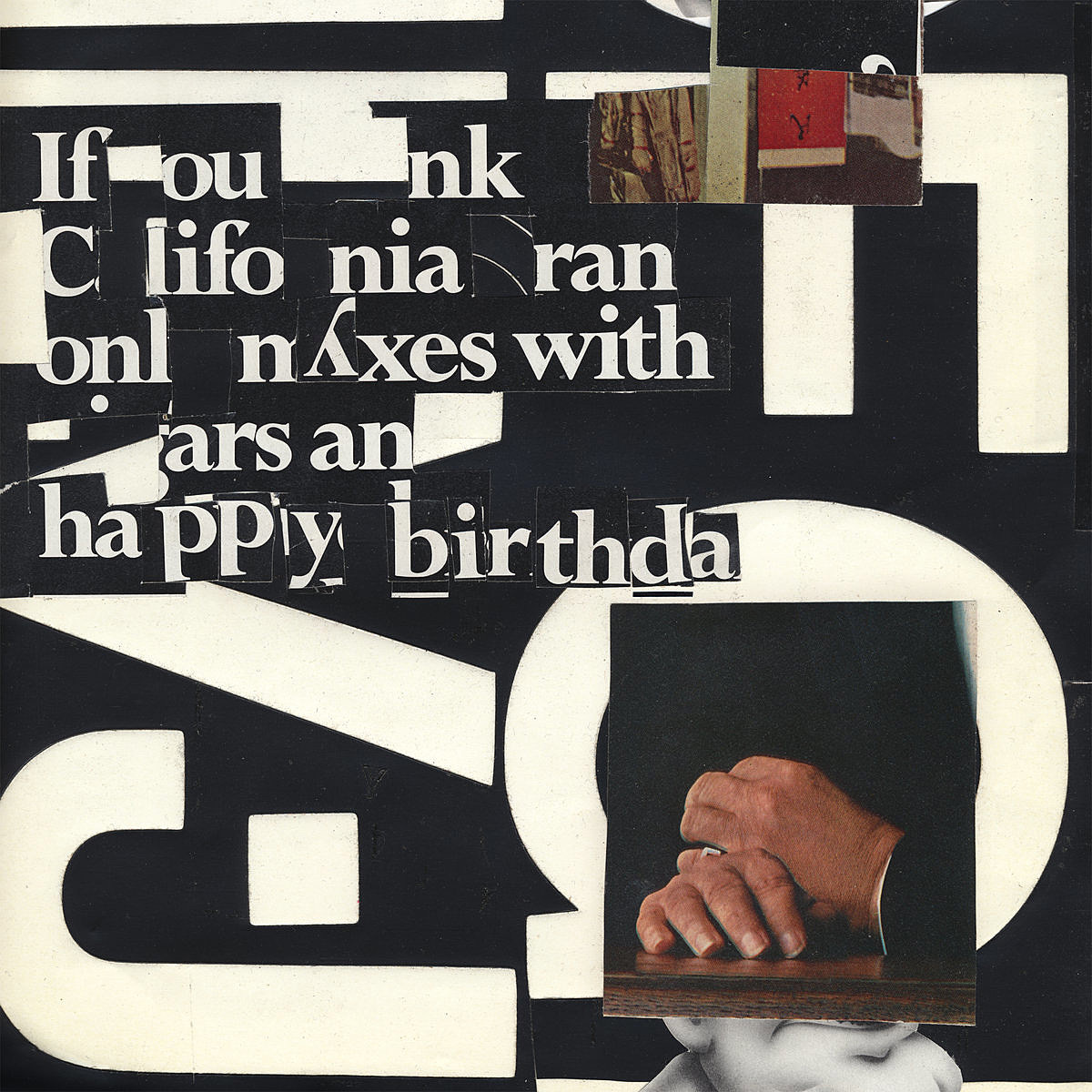 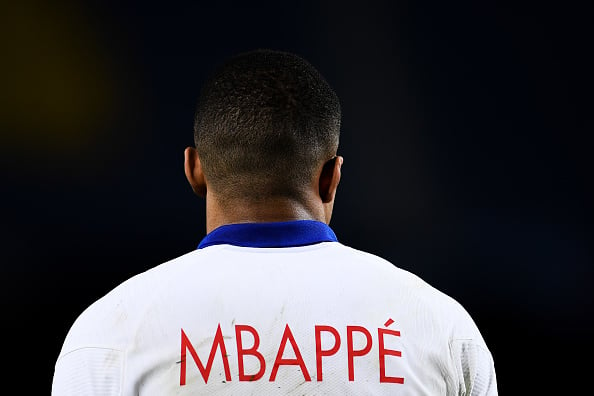 ‘Magic sparkle’: John Aldridge names the player he would love Liverpool to sign 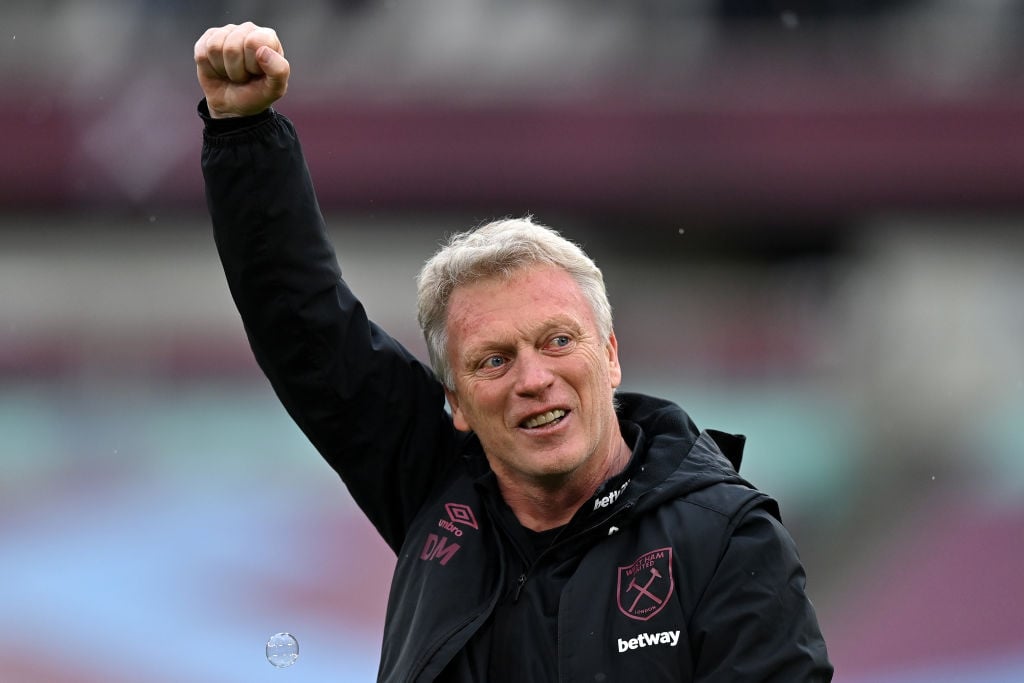