Bjork gave up acting after starring Lars Von Trier’s 2000 film, Dancer in the Dark (she didn’t have the best experience making it), but is returning to the silver screen in The Northman, the new film from Robert Eggers, who made The Witch and The Lighthouse. Shot in Iceland, the film stars Alexander Skarsgård as a young Viking prince on a quest to avenge his father’s murder. The Northman also stars Nicole Kidman, Claes Bang, Anya Taylor-Joy, Ethan Hawke, and Willem Dafoe. The trailer is unsurprisingly intense, and we only get a brief glimpse of Bjork and one line from her — “Remember for whom you shed your last teardrop” — as the Seer, but you can watch, and check out a few stills from the film, below.

The Northman, which Eggers co-wrote with longtime Bjork collaborator Sjón, will be in theaters April 22 via Focus Features.

Bjork also has concerts in California and Miami coming up in early 2022. 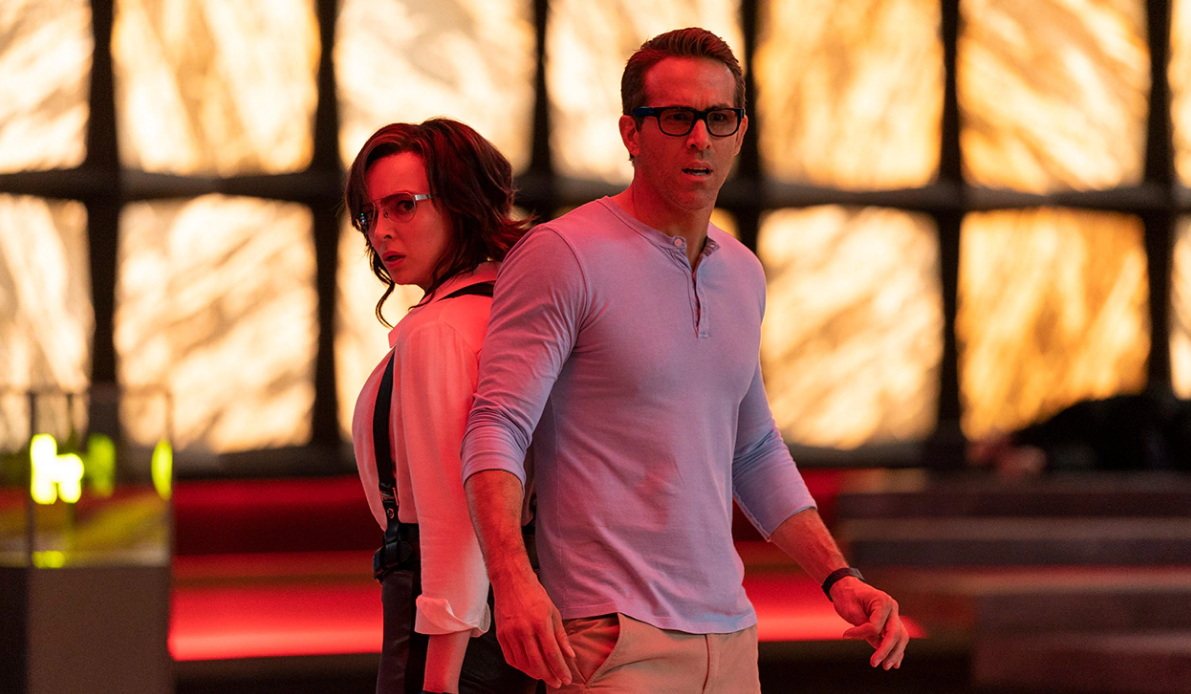 Where to watch Free Guy: Will the movie be on Netflix, Amazon Prime or HBO Max? 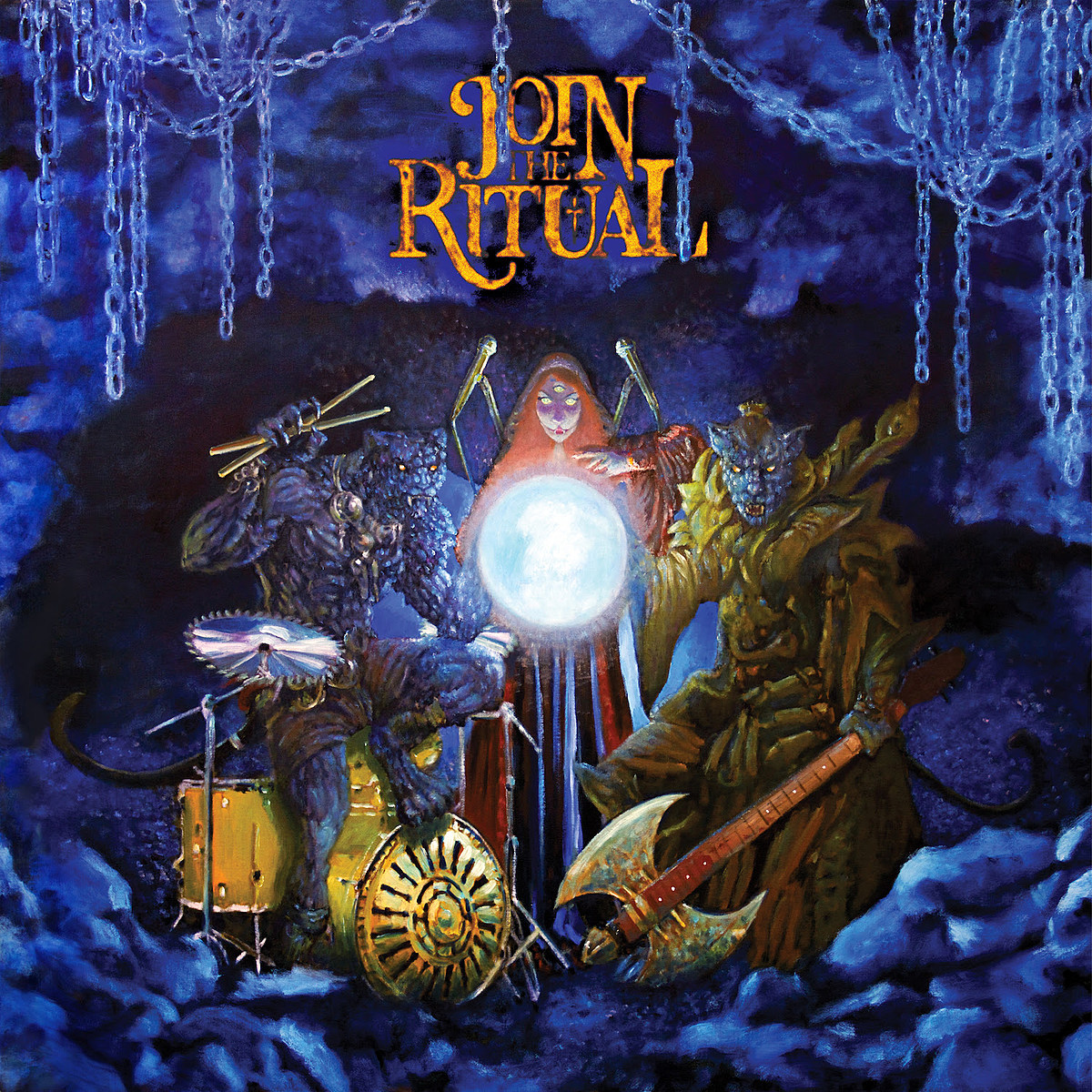 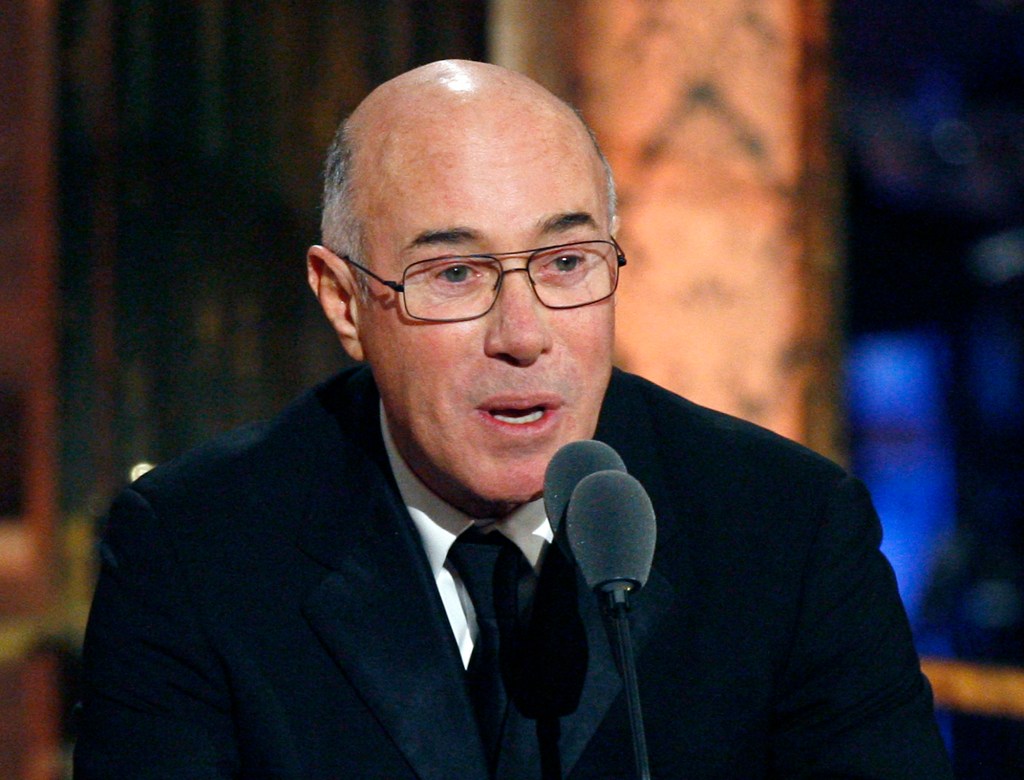 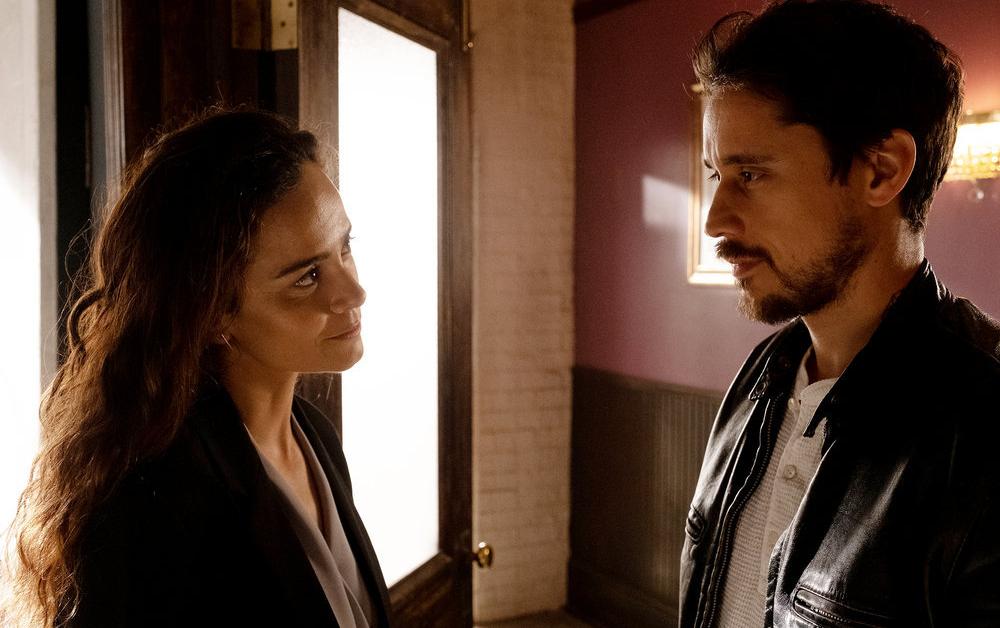 Fans Are Infuriated After James Killed [SPOILER] — Why Did He Betray her?