Peter Jackson‘s blockbuster Lord of the Rings: The Fellowship of the Ring turns 20 on December 19. How has it been 20 years? Stephen Colbert, late night’s #1 LOTR fan, celebrated on The Late Show on Wednesday night the only way he knew how —  in rap form. The song, “#1 Trilly,” reunited a lot of the film’s cast, including hobbits Elijah Wood, Sean Astin, Billy Boyd, and Dominic Monaghan, along with elves Hugo Weaving and Orlando Bloom, and Smeagol/Gollum himself, Andy Serkis (on flute!). Helping prove the Rings’ dominance over all other trilogies, and to bring some actual rap cred, are Killer Mike and Method Man, the latter who raps “Effects? Impeccable. Costumes? Unassailable. I’m only on this track ’cause Ian McKellen was unavailable!”

Anna Kendrick, who is dragged multiple times in “#1 Trilly” for her involvement in both the Pitch Perfect and Twilight series, is also on hand to defend herself. It’s an appropriately blinged-out video, and you can watch it below. 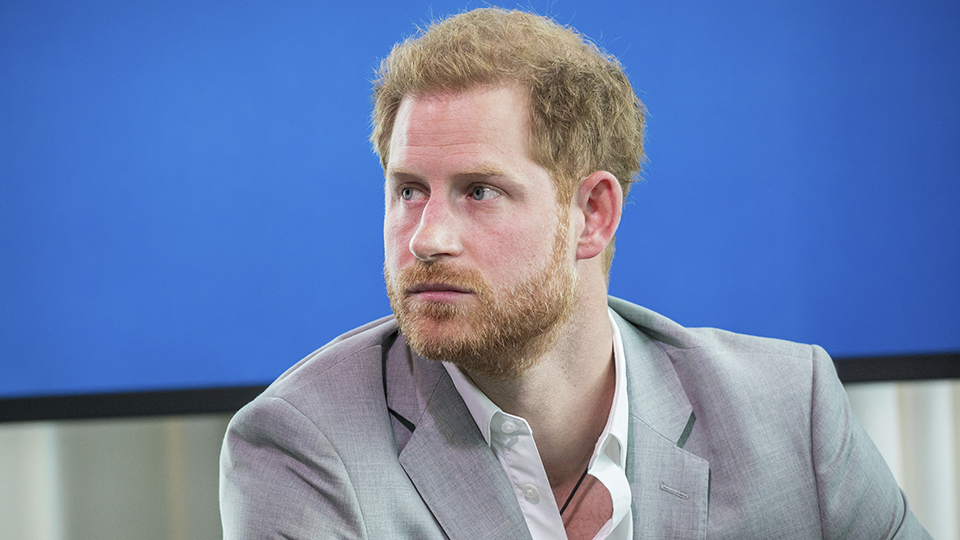 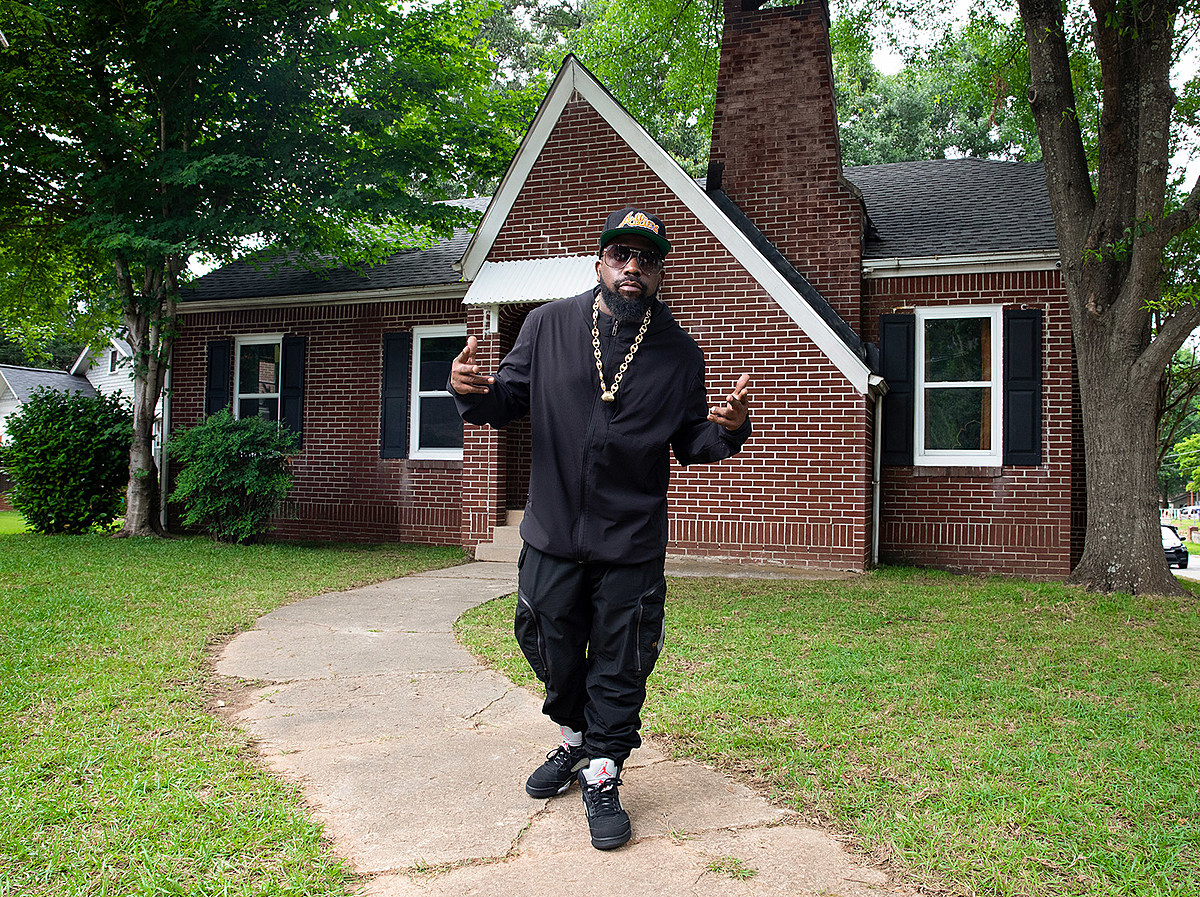