Washington — Following an Election Day in which Democrats seemingly exceeded expectations and overcame historical trends in the battle for control of Congress, President Biden will make remarks and hold a press conference at the White House to discuss the results.

“Democracy doesn’t happen by accident,” the president tweeted midday Wednesday. “We have to defend, strengthen, and renew it. I’ll have more to say this afternoon, but thanks to the poll workers and officials that worked into the night to safeguard our sacred right to vote. And the millions who made their voices heard.”

Overnight, a top White House official told CBS News senior White House correspondent Weijia Jiang there was a mix of “excitement” and “validation” as returns showed there was no “red wave” of Republican victories in House and Senate races. Although Democrats have lost some House seats, White House officials see a victory in the relatively moderate or low number of losses compared to midterms under previous presidents. As of early Wednesday morning, they were “cautiously optimistic” about keeping the Senate.

CBS News currently estimates the fight for the House is leaning in Republicans’ favor, and the battle for the Senate remains a toss-up, as several key races in the upper chamber are still unresolved. Overnight, Democrats picked up a Senate seat in Pennsylvania, where CBS News projected Lt. Gov. John Fetterman defeated Republican Mehmet Oz, who conceded the race on Wednesday.

"Kim Kardashian and I are fighting to release an incarcerated man" 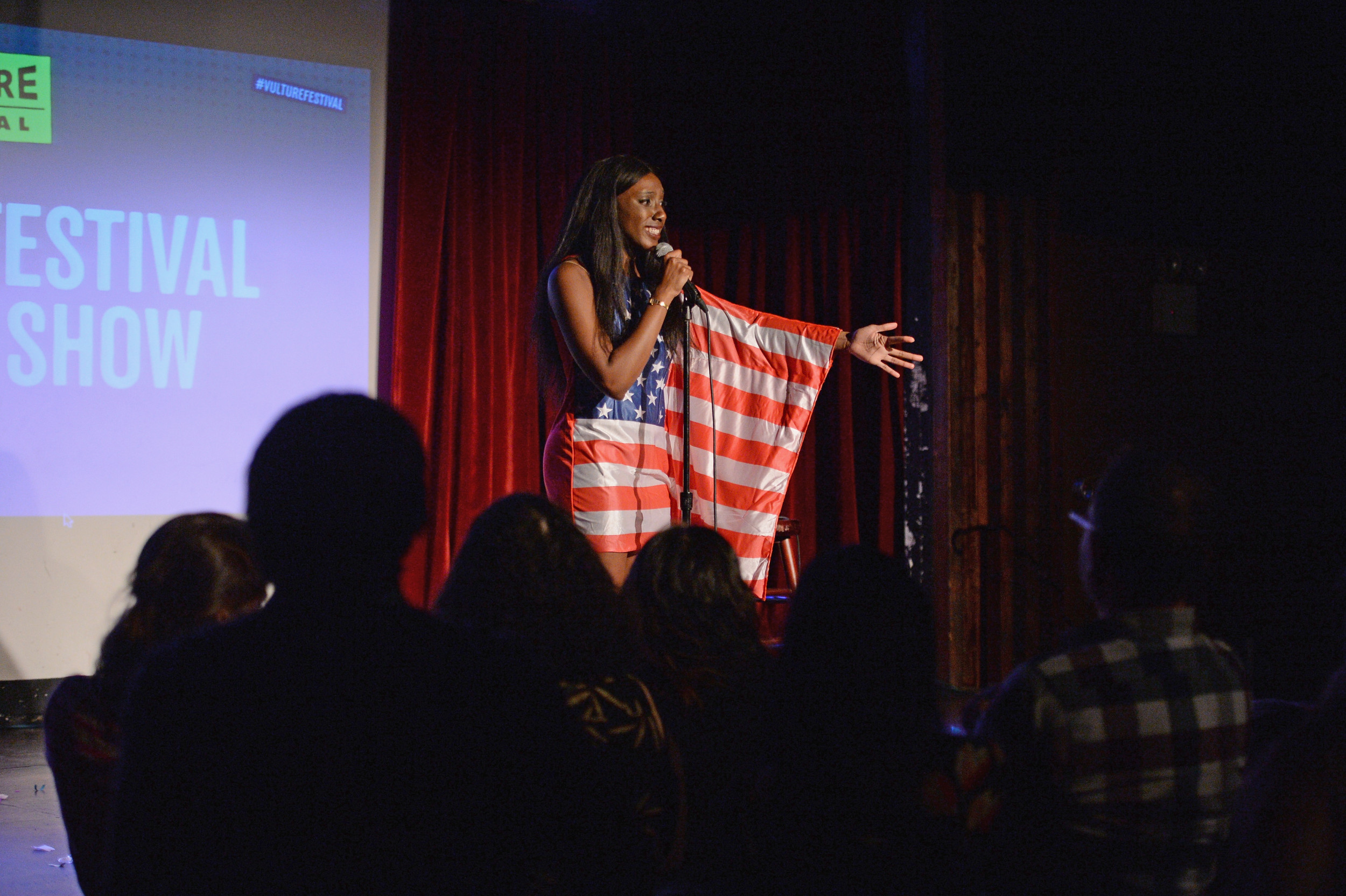 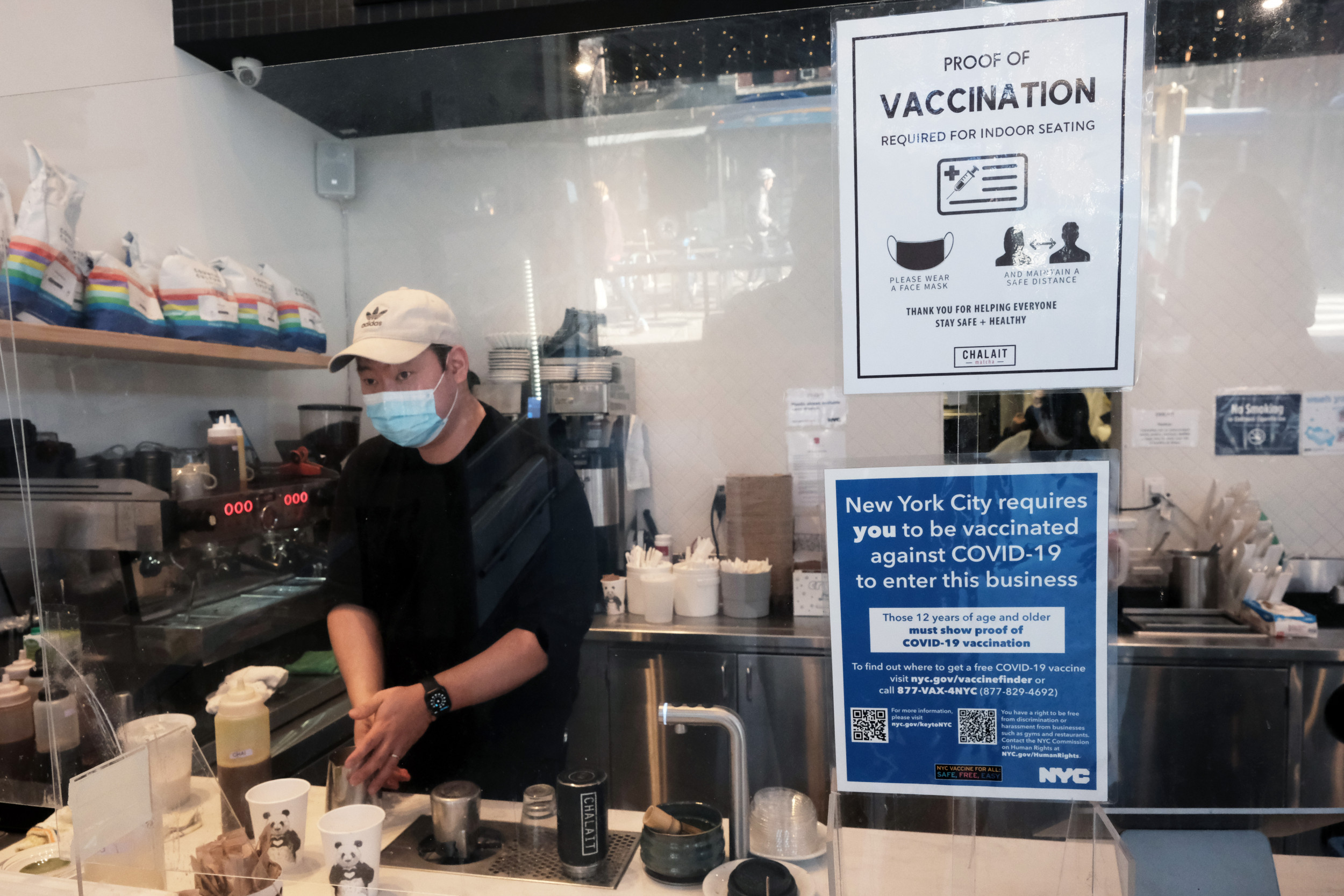