As a record-breaking heat wave slows things down at the end of June in the Pacific Northwest and chart-topping temperatures send humans anywhere there’s air conditioning to cool down, these viral videos show how Northwest zoo animals have found creative and adorable ways of beating the heat.

In Portland, Oregon, Takoda, a 400-pound black bear who has lived at the Oregon Zoo since 2010 cooled off in his own personal “bear conditioner.” You can watch Takoda swim in his 300-gallon soaking tub in a video shared to the Oregon Zoo’s Facebook account.

“I’m jealous of Takoda today. No shade or water feature in my yard at 113 degrees. Glad the animals are safe,” Portlander Tracey Gromek Seaman commented on Monday.

Takoda isn’t the only animal taking it easy during what the U.S. National Weather Service called a “historic, dangerous, prolonged and unprecedented” heat wave in the normally temperate Northwest.

North of Portland, the Point Defiance Zoo and Aquarium in Tacoma, Washington is home to a goat herd that knows how to chill out and stay hydrated by snacking on ice cubes, thanks to their herder, Lisa. If you’re in the area—and can stand the weather—kids are encouraged to come by and meet the goats, who are social creatures and live in family herds (although hand feeding is temporarily suspended).

Nearby, another Point Defiance neighbor beat the heat on Tuesday. “Tapir Yuna keeps cool in her pool during the heatwave,” the zoo’s Facebook account posted along with a video of the animal taking a dunk in her enclosure’s pool. The video is credited to the Conservation Engagement Curator, Wendy.

Yuna lives with fellow Malaysian tapirs, Baku and Kazu. She’s best friends with Baku, who is about the same age.

“They get on really well and sometimes share habitat space. You can tell them apart because Yuna, like most female tapirs, is a little bigger, and Baku has white-tipped ears,” according to zoo staff.

It’s possible, however, that the Nutmeg and Butternut the beavers are the luckiest residents in the Point Defiance neighborhood during all this sweltering heat. Not only did they get to relax in their private pool, chewing on some fresh-looking green leaves in a video posted to the Point Defiance Facebook account on Sunday, they also received specially-made frozen salad popsicles from their keepers, Alex and Brynn.

And finally, far away from the sweaty crowds at traditional zoos, Big Mama the pig found a way to relax despite the heat on Tuesday at Refuge River Ranch in Leavenworth, Washington. In a video titled “Keeping Animals Cool in the Heat” the lucky sow can be seen luxuriating under the spray of a garden hose. Facebook fan Carolyn Calhoun commented how she’s been using the same method for her pet during the heat wave, saying “She loves the hose and it makes her feel better.”

Newsweek reached out to the Oregon Zoo for comment. 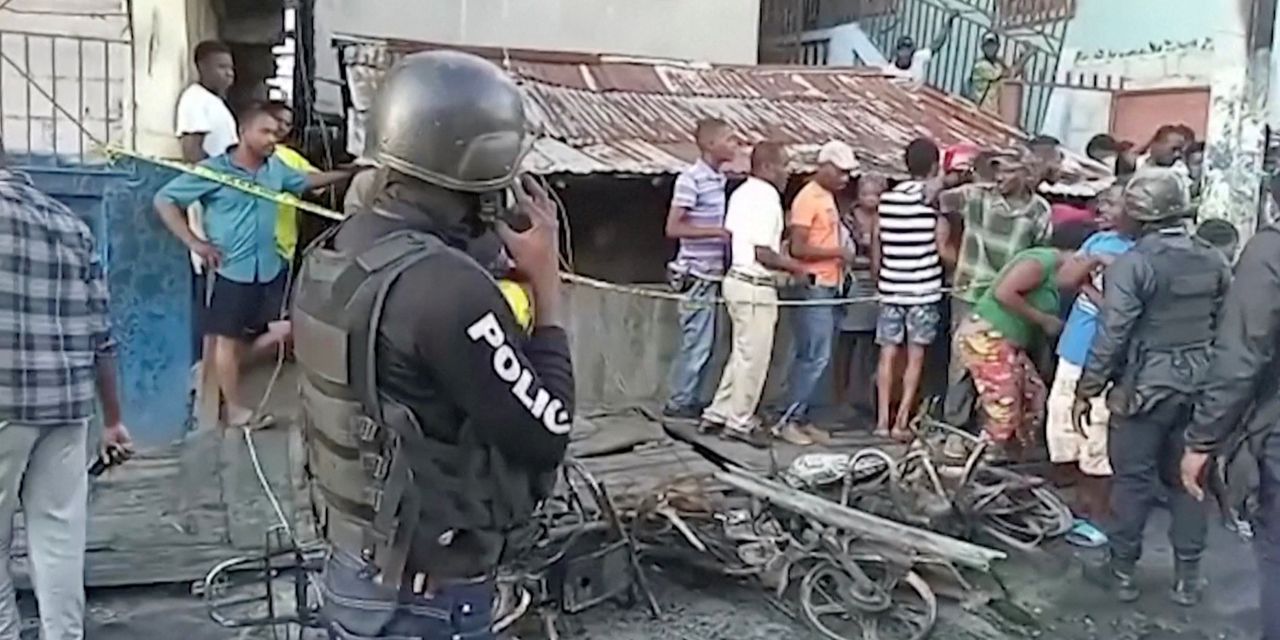 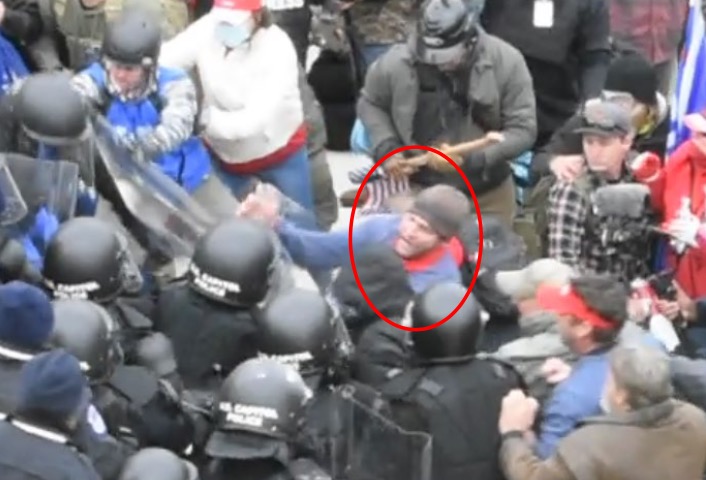 Iraq veteran stands by telling judge “f*** all of you,” has no regrets about Capitol Riot