It really says something about a character if they are more universally hated than a murderous doll possessed by a serial killer. That’s how most fans feel about Lexy Cross (Alyvia Alyn Lind) in SyFy’s new Child’s Play series, Chucky. She has been tormenting the show’s protagonist, Jake Wheeler (played by Zackary Arthur), since we first meet her, and it seems to get worse with every interaction.

It seems like Jake has finally had enough, or so a promo for Episode 3 teased out. While Jake and Chucky continue to have alarmingly open conversations about Chucky’s penchant for killing, Lexy just keeps getting crueler. Has she finally gone too far? Does Lexy die in Chucky? Let’s find out.

Does Lexy die in ‘Chucky’?

Jake is invited to a Halloween party thrown by Oliver (Avery Estevez) but is going to skip it until he sees Chucky is missing. Despite the fact that Lexy has been nothing but relentlessly awful to Jake, he still goes to the party to make sure Chucky doesn’t kill her.

Lexy’s sister Caroline is irrationally thinking about Chucky, to the point where Lexy swallows her pride by going over to Jake’s so she can apologize and possibly get Chucky from him.

Jake says no and is then mercilessly teased by Chucky for being weak. Sadly, Jake then drops Chucky off at Lexy’s so he can kill her.

Lexy’s parents are out for the night so she invites a few people over while Chucky is hiding in her house. Somehow, Chucky mistakes Oliver for Lexy.

To cover up his mistake, Chucky kills Oliver and waits in Lexy’s room under her bed. While Lexy is in there smoking pot, Chucky attacks her. The joint falls to the floor causing her curtains to catch fire. The house is burning, but we do not see Lexy actually die, so it remains to be seen whether or not she gets out of that sticky situation.

A new Microsoft Store: What does it mean for you and your business? A lot, actually 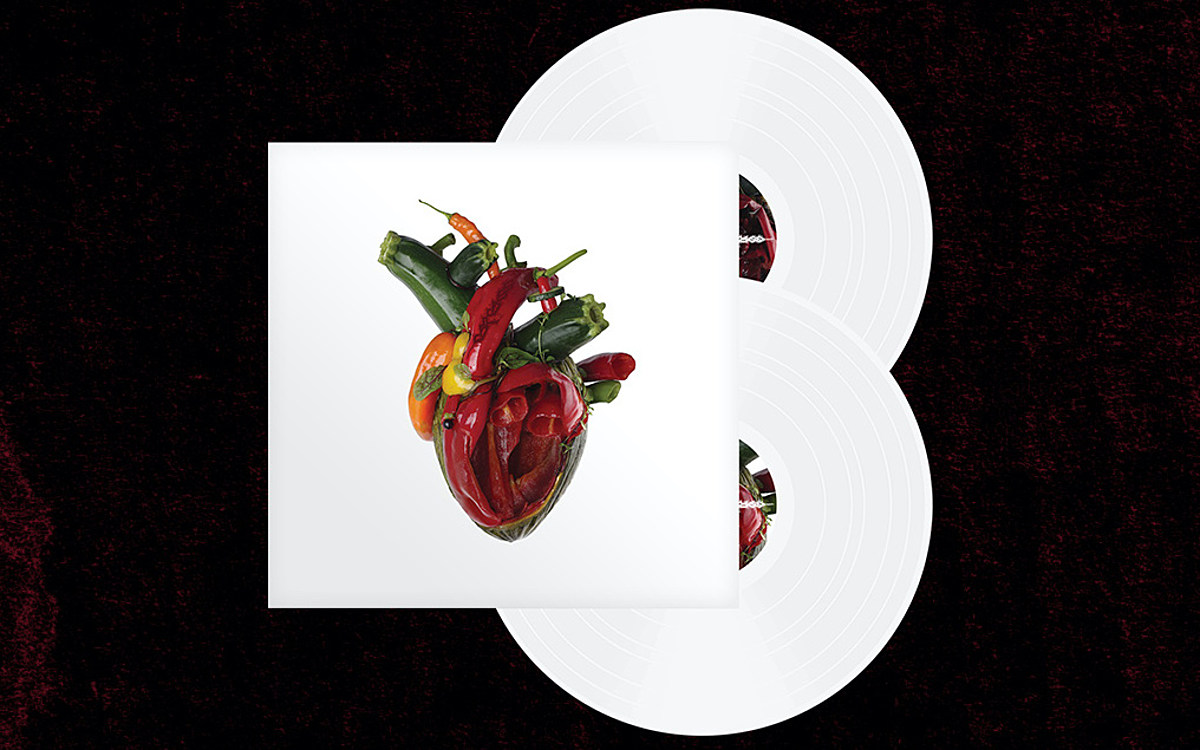 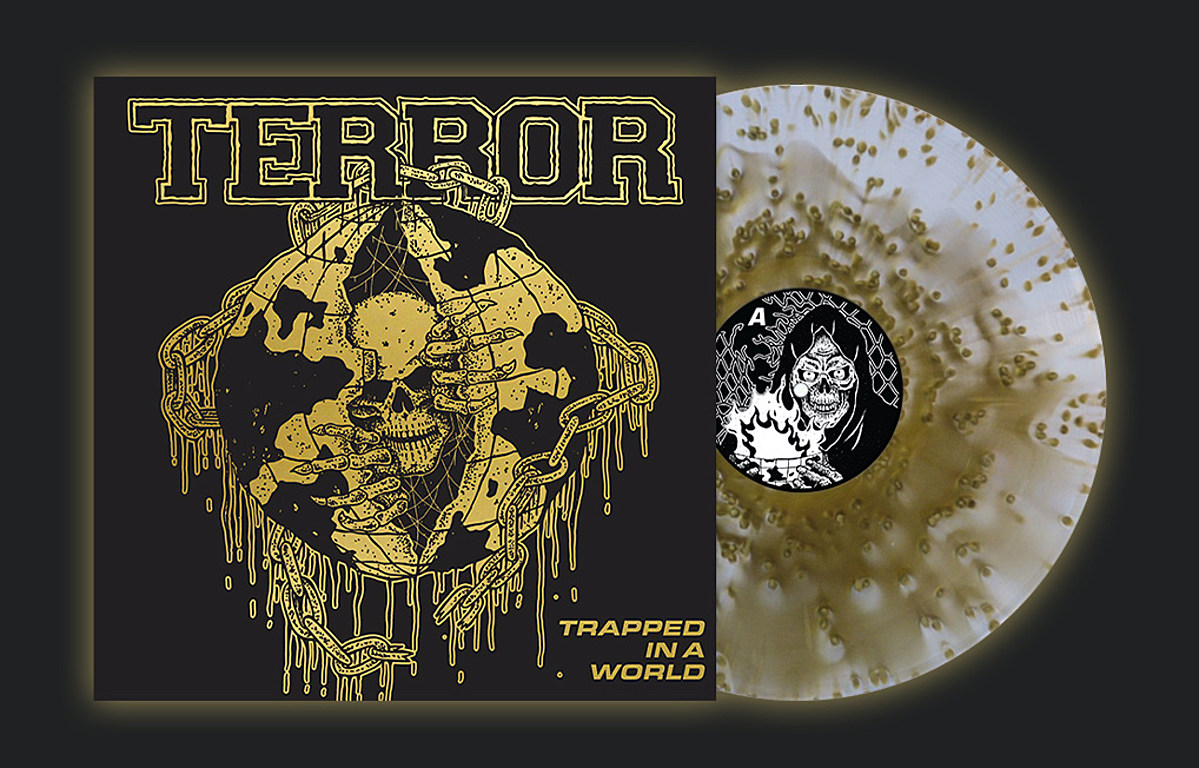