Binance has recovered roughly $5.8 million worth of stolen funds spread across 86 accounts on its exchange, a week after the US Treasury Department tied North Korean hacking group Lazarus to the $600-million crypto heist in Axie Infinity’s Ronin bridge.

While the amount retrieved makes up a small part of Ronin’s $600 million that was robbed, Binance’s achievement increases hopes of recuperating more of the stolen money even as the hackers continued to move them around.

Tesla Inc. Chief Executive Elon Musk struck an agreement to acquire Twitter in a $44-billion deal that would provide investors $54.20 per share of the social media giant and require either party to pay a $1-billion termination fee if the sale or Musk’s financing does not go through.

The deal remains unclosed for another three to six months, allowing Twitter to entertain another offer should one appear, although the latest development brings Musk a step forward to taking the company private and promoting free speech on the platform.

The Nasdaq fell to its lowest since 2020 on Tuesday as investors expressed concern over global expansion slowing down and the US central bank taking an aggressive approach to ease inflation.

The Nasdaq Composite index lost 3.95% to $12,490, its sharpest single-day drop since September 2020, while Alphabet Inc. slipped 6.5% in after-trade due to weak results in its latest quarterly earnings, and Microsoft Corp. was down almost 4% after the closing bell.

The US dollar surged to a five-year high on Wednesday, a week before the Federal Reserve is expected to announce a 50-basis point interest rate hike, while the euro declined on growth fears after Russia’s Gazprom suspended natural gas supplies to Poland and Bulgaria.

The dollar index hit $103.05 against a basket of major currencies, its highest since January 2017, driven by the Fed’s possible hawkish stance, growth fears as Europe worries over the impact of Russia’s assault on Ukraine, and China’s lockdown measures to curb the spread of COVID-19.

Facebook recovered from a user decline, while its parent Meta Platforms Inc. posted market-beating results in its first-quarter earnings, pushing its shares up 20% and easing investors’ worries over TikTok’s impact.

The company said its profit in the first three months of 2022 reached $2.72 per share against analysts’ forecasts of $2.56, although its revenue of $27.9 billion came in short of expectations of $28.2 billion, while Facebook’s daily active users (DAUs) hit 1.96 billion, slightly higher than estimates of 1.95 billion.

Airbnb's New Work-From-Anywhere Policy Leaves You Wondering — Who's Next? 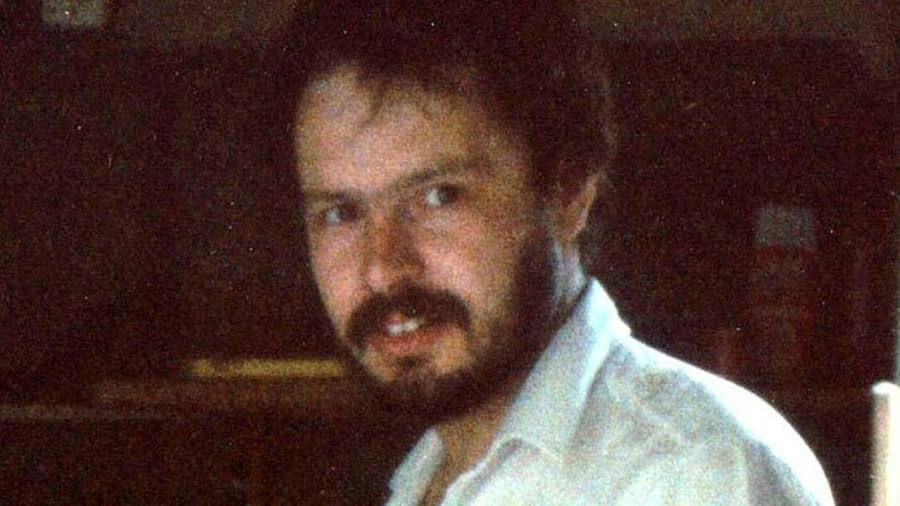 Met accused of ‘institutional corruption’ by inquiry into unsolved murder 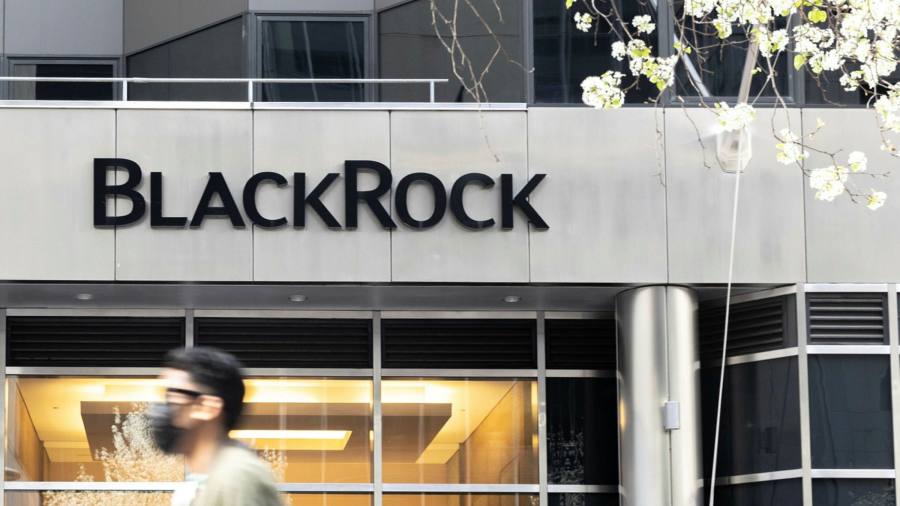 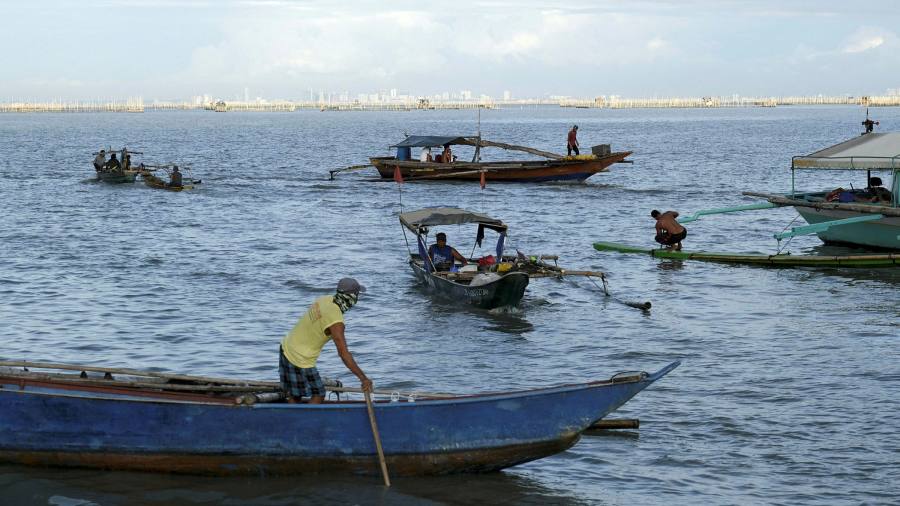