Premier League West Ham United could sell Issa Diop for just £12 million but his £70,000-a-week wages could scupper a potential move to Ligue 1 giants Lyon, as reported by FootMercato.

A lot can happen in three years. Especially in such a fast-moving world as elite-level football.

Back in 2019, Glenn Murray had just scored 13 times in the top flight of English football, Watford were two points off a top-half finish and Issa Diop was one of Europe’s most coveted young centre-backs.

According to Sky Sports, Manchester United came calling, only to be informed that a man described as a ‘monster’ by Jose Mourinho after a stirring performance against the Red Devils would not be going anywhere for less than £60 million.

These days, West Ham would bite your hands clean off at the bone for half that.

Is Issa Diop on his way out of West Ham United?

According to FootMercato, Diop’s price-tag stands at around £12 million these days. That is as much a reflection of his poor form as it is his rapidly expiring contract. Diop, who set West Ham back £22 million when he arrived from Toulouse, will be a free-agent in the summer of 2023 as things stand.

L’Equipe believe that a return to France is on the cards for a man who, when David Moyes has a full squad of players to choose form, is probably West Ham’s fourth-choice centre-back these days, behind Kurt Zouma, Craig Dawson and the crocked Angelo Ogbonna.

FootMercato back up Lyon’s interest. Whether Les Gones can afford him – Peter Bosz’s side are currently tenth and will miss out on the riches of Champions League football once again – is another matter entirely.

In other news, ‘I met him’: Eddie Gray claims Jesse Marsch and Don Revie are similar in one way at Leeds 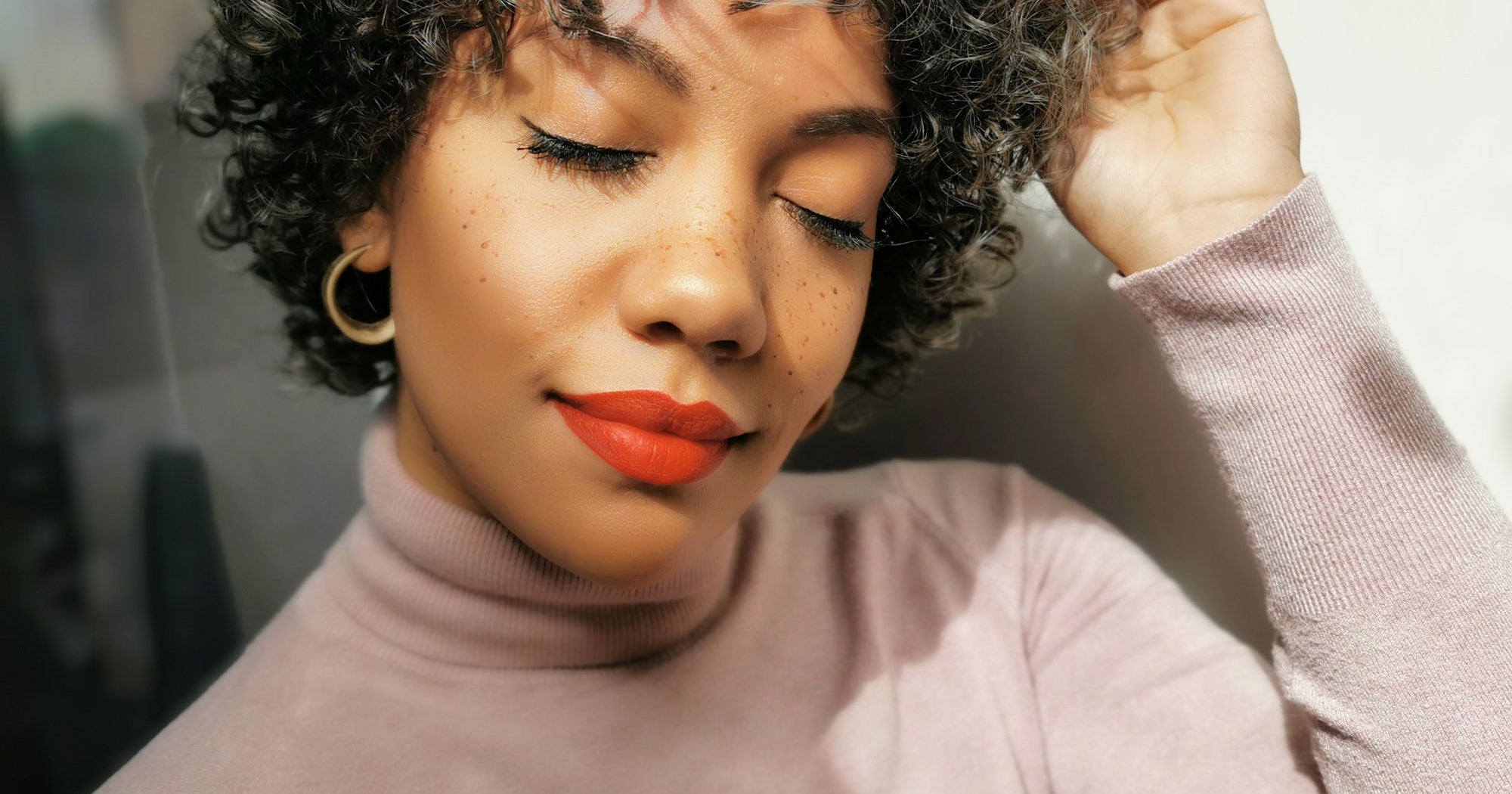 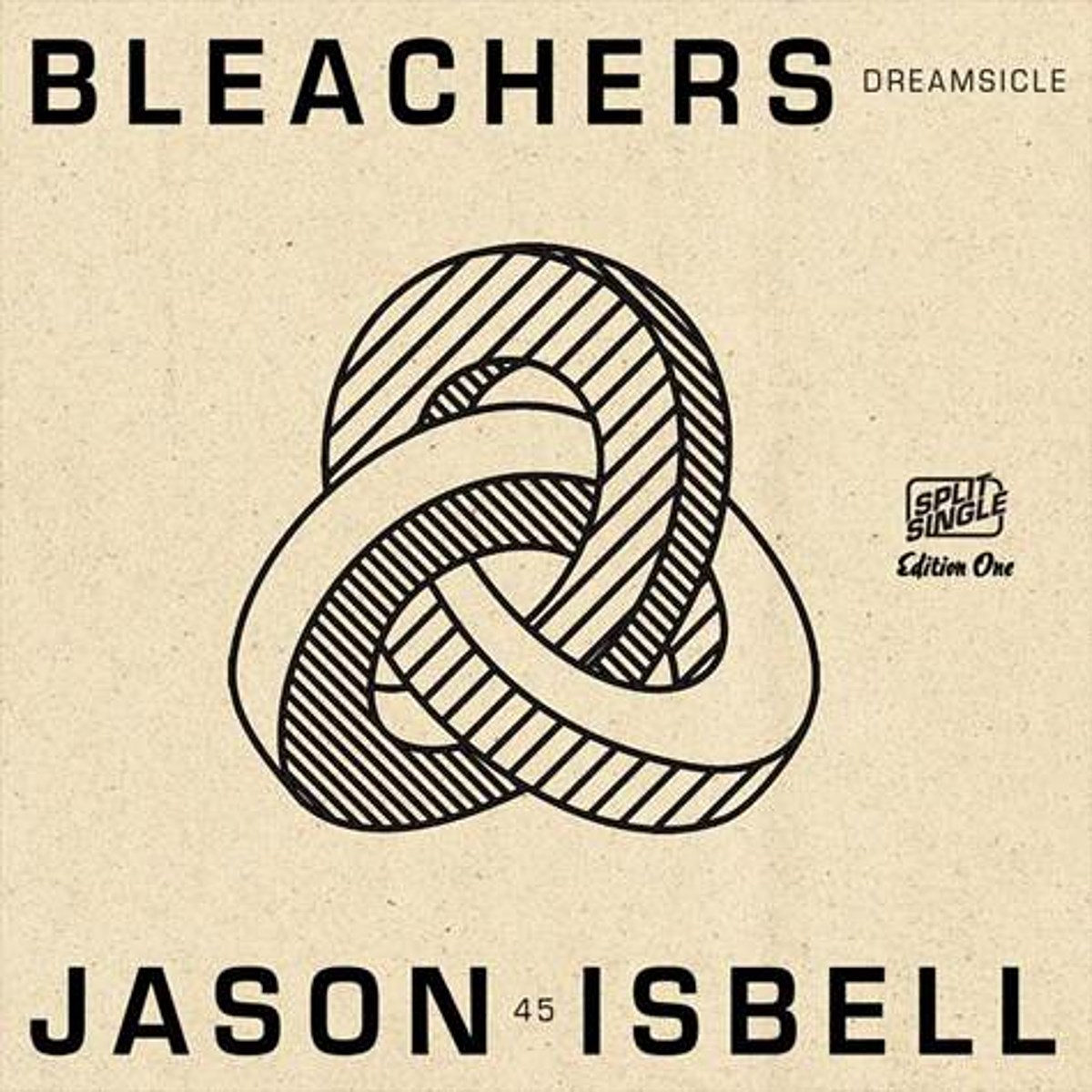 Jason Isbell & Bleachers cover each other on new charity 7″ (listen) 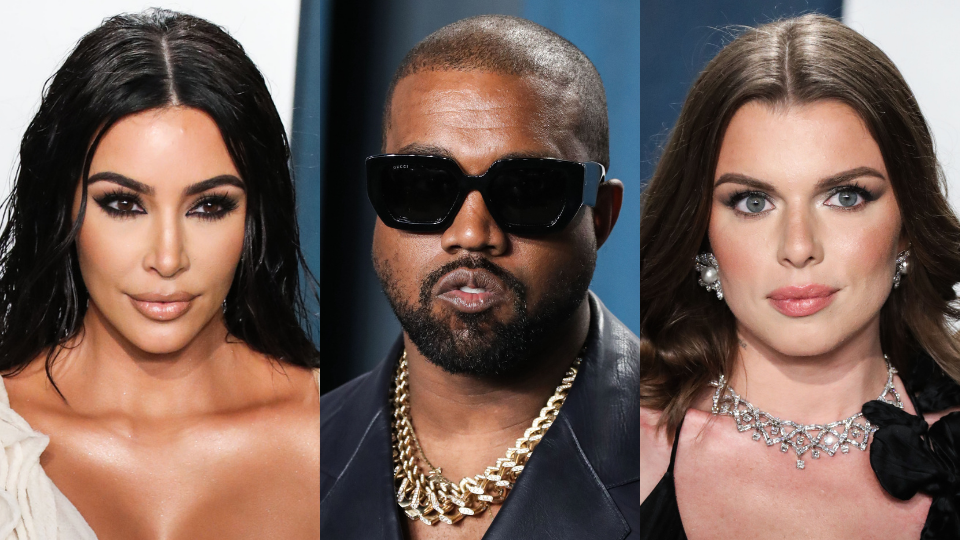 Home Before Dark Season 2 Episode 2 Review: I Believe You