[The GameDiscoverCo game discovery newsletter is written by ‘how people find your game’ expert & GameDiscoverCo founder Simon Carless, and is a regular look at how people discover and buy video games in the 2020s.]

Welcome back to the summer holiday times here on Planet Discovery. And there’s plenty of beach balls being hurled around our pool, as you’ll see when we get to the central point of this newsletter.

So, as you try not to get spiked in the face by the metaphorical projectile in question, let’s get on with today’s round-up of all things game discovery. (We’re doing a Tuesday & Thursday free newsletter this week, btw, due to Monday being a U.S. holiday!)

Sometimes, as a game’s creator and ‘the little guy’, you feel helpless in the face of ‘the big guy’. In this case, ‘the big guy’ is the game platform you’re publishing on, which I’ve chosen to depict as a giant enemy crab, for historically semi-amusing reasons.

Anyhow, those Tweets last week calling out Sony for being a frustrating platform partner as an indie ended up blowing up. They morphed a couple of different articles which added detail – ‘PlayStation is hard to work with’, from John Walker at Kotaku, and ‘Why indie publishers are fed up with PlayStation’, from Rebekah Valentine at IGN. (Also notable: this Push Square report by Liam Croft.)

Each compiles existing information, but supplements it with additional quotes and context. All are well worth reading. The crux of the argument is that many independent games sell less on Sony platforms than other console and PC platforms. But Sony is also significantly more difficult to work with than those other platforms.

Rather than double-down on the Sony bashing specifically, I thought it might be useful to take it up a level, and try to define the major features that make up a good developer <-> platform experience.

If you can define those, you can iterate and improve those. I’ll also be throwing in the ‘generally perceived’ platform ranking, best to least best, for these features if you are a smaller independent developer. (It’s a little complex ‘cos of Game Pass, which is fundamentally changing the Xbox purchase intent experience.)

After all of this, it also comes down to cold, hard facts, of course – units sold. And one thing potentially making PlayStation look worse for small indies here is that most ‘core’ PlayStation players are just not that interested in traditional/niche independent games, in my view. (Just look at PlayStation’s YouTube channel trailer comments, if confused.)

Yes, many games sell super well on PlayStation – there’s no reason for Sony to SadKeanu (see above). So when you see a title that sells, say, 50,000 copies on Steam, and then goes to Switch and does 5-10,000 units, and then that same game shifts 2,500 copies on Xbox and 1,000 copies on PlayStation? I think 70% of that issue is an audience mismatch.

Some ‘indie but AAA’-looking and PlayStation-audience centric titles can easily sell more copies on PlayStation and Xbox than Steam and Switch on a daily basis – even with all of the above platform problems. I’ve seen it multiple times, and I really don’t want people to overlook it. Also: PlayStation’s online store is ‘fine’ to browse if you’re a core customer looking for high-profile and featured games.

But say you’re a small or medium indie selling suboptimally, and you can’t discount that game at will – a significant source of additional units and revenue on Switch and Steam? And you never get invited to sales, and you can’t get a hold of your Sony rep easily, because the system doesn’t have DIY features, so they are overwhelmed.

And when you do get hold of them, it’s difficult and timeconsuming to get the things done that you want. And the back end is complex and archaic, too… look, you’ve got a ‘straw that breaks the camel’s back’ problem.

This is why these Sony issues are spilling out into public. And what in large part may be a longer-term technical and strategy architecture issue ends up feeling like a ‘Sony doesn’t care about me’ issue. I know they do care, and the IGN piece points that out, mentioning the PlayStation Indies initiative – which is lifting up many devs individually and via store editorial highlights.

But the real fix is making larger, strategic systemic changes – not just fixing and uniting current systems. That path could be via adding DIY discounts with strong store featuring for all devs, more real-time dynamic charts, making it cheaper and easier to get devkits, and reducing the amount of paid game ad slots in the PlayStation Store, in favor of unpaid organic/dynamic inventory.

Of course it’s not like the other console stores don’t have issues. For Switch: poor long-tail sales unless larger discounts. For Xbox: Game Pass taking up ever-increasing dashboard space. But it’s via these methods that I think Sony will ameliorate these issues for smaller indies in the longer-term. (If that’s a priority for them, of course, given the strong revenue performance for PlayStation, even taking into account these issues.)

There’s an obvious lead story for the game discovery links round-up today – see above image. But besides that, there’s a whole heap of other goodness about social media, platform discoverability, and more. So let’s get to it:

Finally, an unaired Apple WWDC 2014 skit – mini-episode of Curb Your Enthusiasm, really – with Larry David as ‘the App Approver’ has somehow appeared on the Internet. (It has at least one Nazi joke, so it was probably too hot for Apple?)

Anyhow, skip to 2 minutes in for ‘Larry arbitrarily and amusingly rejecting an Angry Birds clone’ – fake Finnish accents are alleged. And in the wake of the Apple/Epic lawsuit, this is certainly some relevant discoverability content, hah:

[We’re GameDiscoverCo, a new agency based around one simple issue: how do players find, buy and enjoy your premium PC or console game? You can subscribe to GameDiscoverCo Plus to get access to exclusive newsletters, interactive daily rankings of every unreleased Steam game, and lots more besides.]

Inherited memories of a chromosomal site 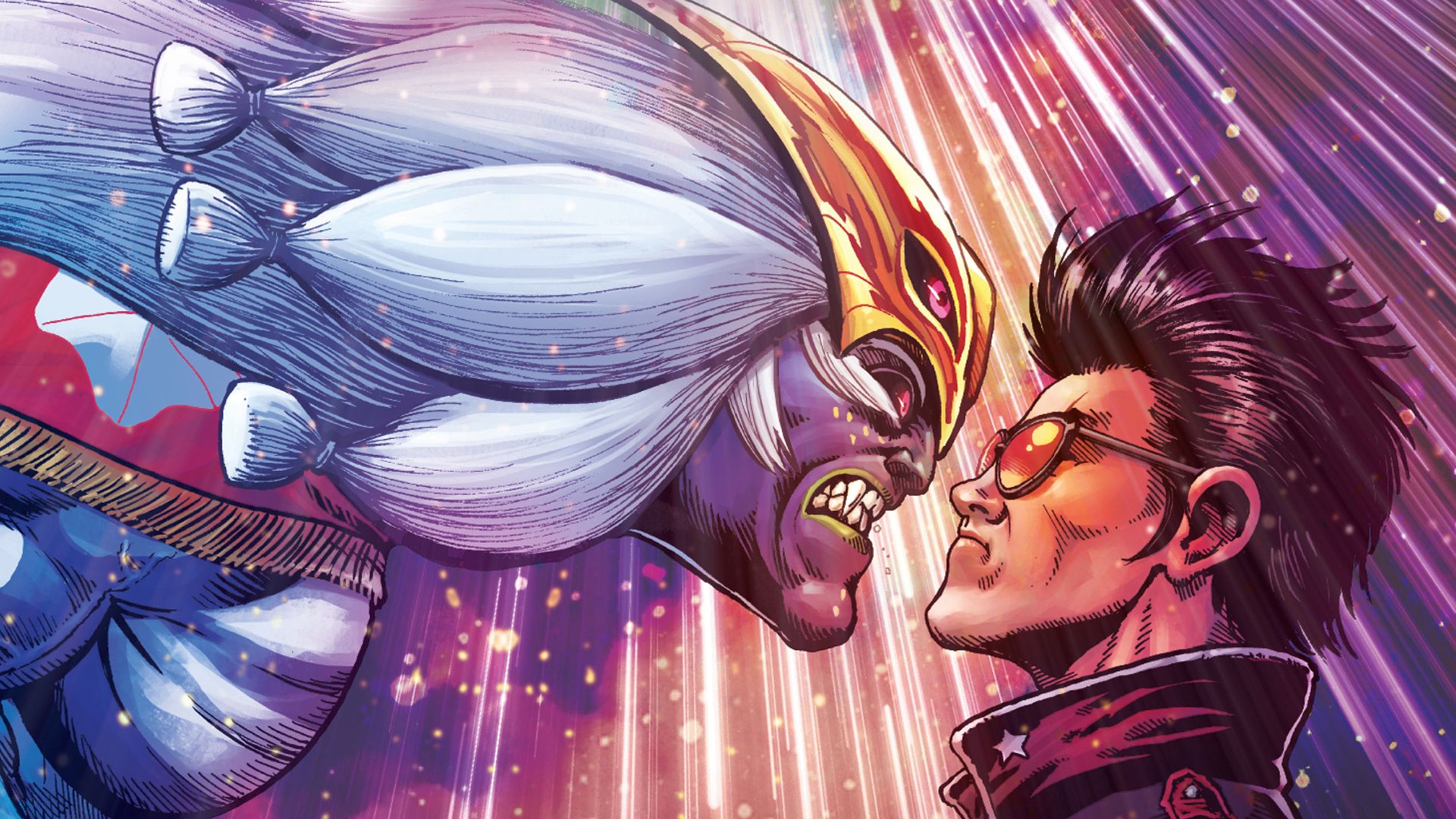 GameStop sales increased by 25.1 percent during the first quarter of 2021