Anti-monarchy campaigners have launched a billboard campaign against Prince Charles—showing they see the future king as their best chance for abolition.

Pressure group Republic put the royal family on notice this week that the heir to the throne is in their sights.

They are taking out 24 billboards emblazoned with the next-in-line’s face and one early draft included the slogan: “No man should be King.”

While that was not a final, approved version of the advert, the presence of the word “man” may speak to just one problem the royals face in a world where companies, political parties and public bodies seek diversity within senior leadership teams.

Graham Smith, chief executive of Republic, put the point more bluntly, telling Newsweek: “It’s going to be men. We know who our heads of state are going to be until the end of this century, which is nonsense. It’s going to be Charles, William, George, so its all about kings and men from now on which I don’t think helps their image at all.”

The billboard campaign highlights that when the queen’s reign ends, there will be a significant push to oust Charles.

Succession will potentially come at a time of personal mourning for the royal family, however, the palace will need to prepare for the struggle that follows.

Queen Elizabeth II celebrates 70 years of her reign in 2022, when a dragon the size of a London bus will lead the Platinum Jubilee pageant in her honor.

However, each new year brings the royals closer to the moment the world’s longest reigning living monarch will pass the crown to her less popular son.

Not so her first born son, still the subject of public anger over the affair he had behind Princess Diana’s back.

In our poll, 58 percent said they would rather see Prince William as the next king compared to 23 percent who wanted Charles, who was on a net approval rating of +20 percent.

And Republic announced in jubilant terms in May how there may be signs of young people turning against the royals.

They point to YouGov data suggesting 41 percent of 18 to 24 year olds want an elected head of the state compared with 31 percent supporting the monarchy.

Prince Charles’ treatment of Prince William and Prince Harry‘s mother was brought to life for a new younger audience in 2017, the 20th anniversary of her death, when a Channel 4 documentary played old footage of the princess describing her emotional trauma.

In one clip from Diana: In Her Own Words, she described how Charles once said: “Well, I refuse to be the only Prince of Wales who never had a mistress.”

Prince Harry and Prince William worked on two additional documentaries and exclusive interviews, including to Newsweek, though commentators noted there was precious little said in support of Charles.

The following year, Charles turned 70 and his office used the milestone to attempt to repair the damage, giving interviews to BBC documentary Prince, Son And Heir: Charles At 70, positioning him as the next British king.

However, in 2020, Netflix series The Crown brought it all back up again, with actress Emma Corrin acting out her bulimia and Josh O’Connor depicting Charles in a fit of rage.

The Crown has another two seasons to go—with the next likely to take viewers up until Princess Diana’s death in 1997, and the final one covering the aftermath of the tragedy.

Newspaper coverage ahead of what would have been Diana’s 60th birthday, which was in July, also brought the revelation the police actually put to Charles the princess’ suspicions he might have had her brakes tampered with.

Then there is the modern royal war, with Prince Harry and Meghan Markle‘s attacks on the monarchy dropping several sizeable bombs on him.

Charles’ second born son told the world his family “literally cut me off financial” and it was already well known who had been funding him.

The Prince of Wales, it subsequently emerged, continued to fund Prince Harry from his Duchy of Cornwall estate for the first few months after the royal exit, before pulling the plug in summer 2020.

The Duke of Sussex also said Prince Charles stopped taking his calls while he was trying to negotiate his way out of the monarchy at the end of 2019 and start of 2020.

Then there was Harry’s suggestion to the Armchair Expert podcast that he was experiencing “genetic pain” caused by his royal upbringing.

All in all, Charles has his work cut out for him if he is to win over his subjects on becoming king.

However, hubris may offer its own challenges as the next in line to the throne has some of his own priorities. 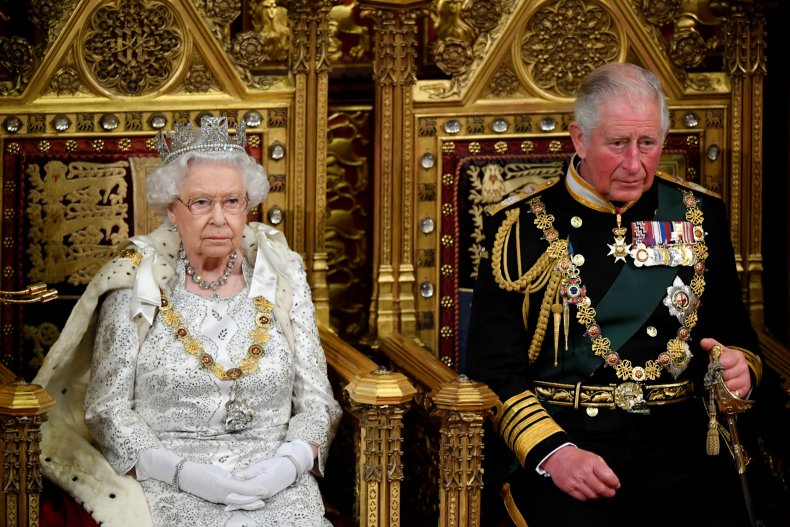 Queen Elizabeth II sits with son and heir Prince Charles on the Sovereign’s throne ahead at the State Opening of Parliament on October 14, 2019.

At the top of his list, according to historian Robert Lacey, is the question of whether his second wife Camilla will be allowed to call herself “queen.”

Current royal family policy is that out of respect for Diana, she will be known instead as Princess Consort, mirroring Prince Philip.

Lacey told Newsweek last week: “Privately I discovered both brothers [William and Harry] are absolutely sick to the back teeth of Charles trying to negotiate full Queen status for Camilla.”

Then there is the question of his long standing ambition to slim down the monarchy which was at the center of Meghan and Harry’s Oprah interview.

Among the most explosive claims was the suggestion the royal family wanted to intervene to stop Archie, their first member of color born into royalty, becoming prince when Charles accedes to the throne.

Meghan and Harry said it was actively being discussed, though no action was taken and a Sussex insider recently told Newsweek Archie and Lili are still on course to be prince and princess barring a new intervention.

However, if the issue returns, Charles could have a significant international dispute on his hands in the early days of the new reign.

Smith told Newsweek: “People have sympathy for the queen. They project onto her this image of a nice and honorable person who has always done the right thing and not put a foot wrong.

“They don’t see that with Charles. He’s not a sympathetic character and the Harry and Meghan interview has only reinforced that.”

All that comes against the backdrop of an even bigger time bomb threatening to go off for the royals, just as the queen’s reign enters its winter years.

There are 16 countries around the world that currently count Elizabeth as head of state who stand to inherit King Charles.

Among them, Barbados recently announced its intention to remove the queen as head of state and it was a live issue at a recent general election in Jamaica.

There is a theory that when the queen dies, a chain reaction could be set in motion, with each of those countries dropping the monarchy one by one.

According to the hypothesis, each new country that goes will trigger an increasingly fierce debate within those that remain.

Smith said: “Barbados is doing this and there’s no referendum, the government have said they’re doing this and it will happen at the end of the year. Recently there was the statue that was pulled down in Canada.”

In Canada, statues of the queen and Queen Mary were pulled down in Winnipeg by protesters angry at the historic treatment of Indigenous children after hundreds of unmarked graves were found at a school, though the traumatic incident did not involve the queen directly.

If enough of these potential problems hit Charles at the same time, then it could offer Republic their best opportunity yet to push for an end to an institution that has defined British identity on the global stage for generations.

Smith told Newsweek: “People always think things are immovable and impossible until they happen. It will change fundamentally over the next few years with the debate and public opinion.

“I think our profile will rise a great deal. We need to reach a much bigger audience which is what the billboards are about. Its about trying to trigger a debate about what happens next.” 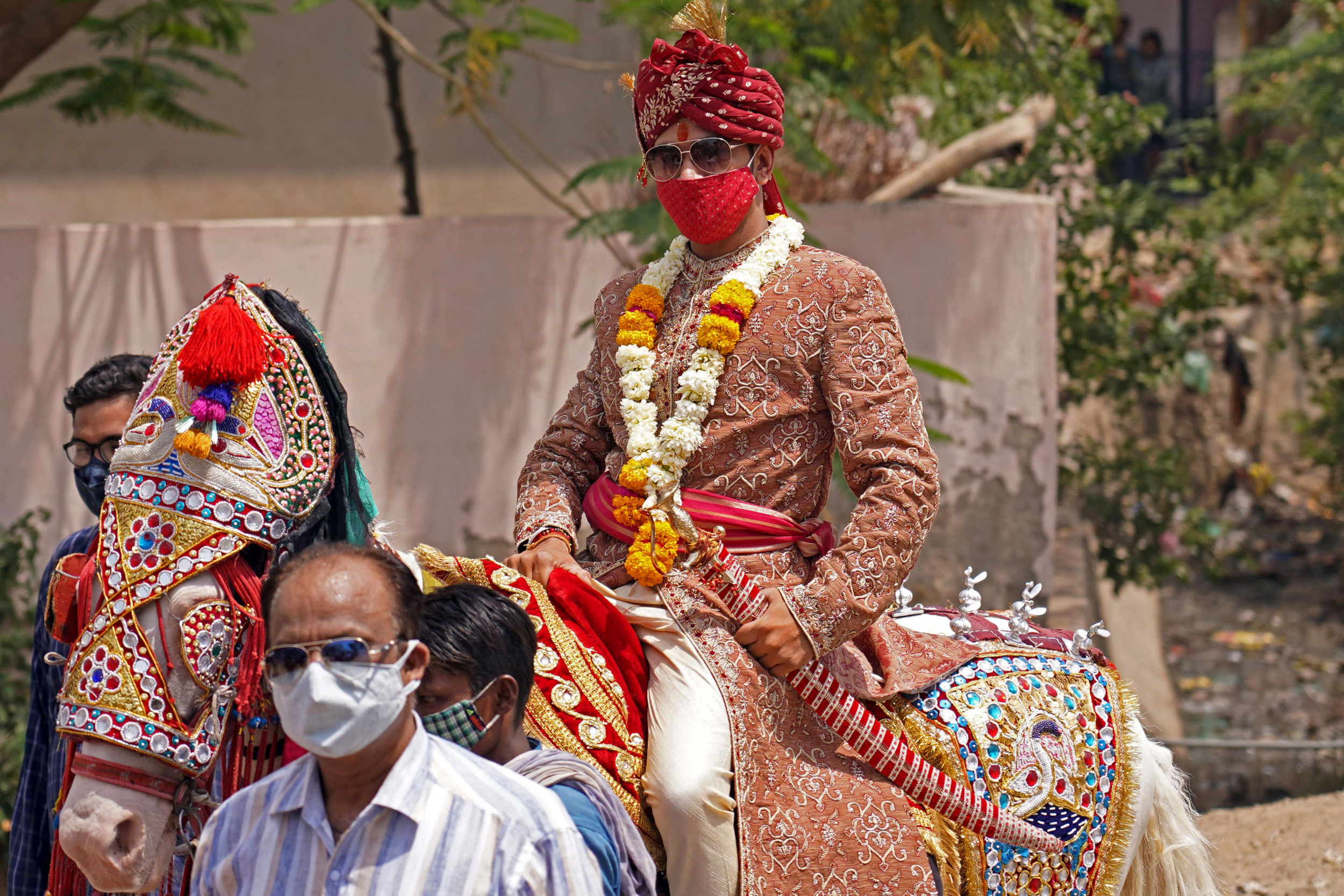 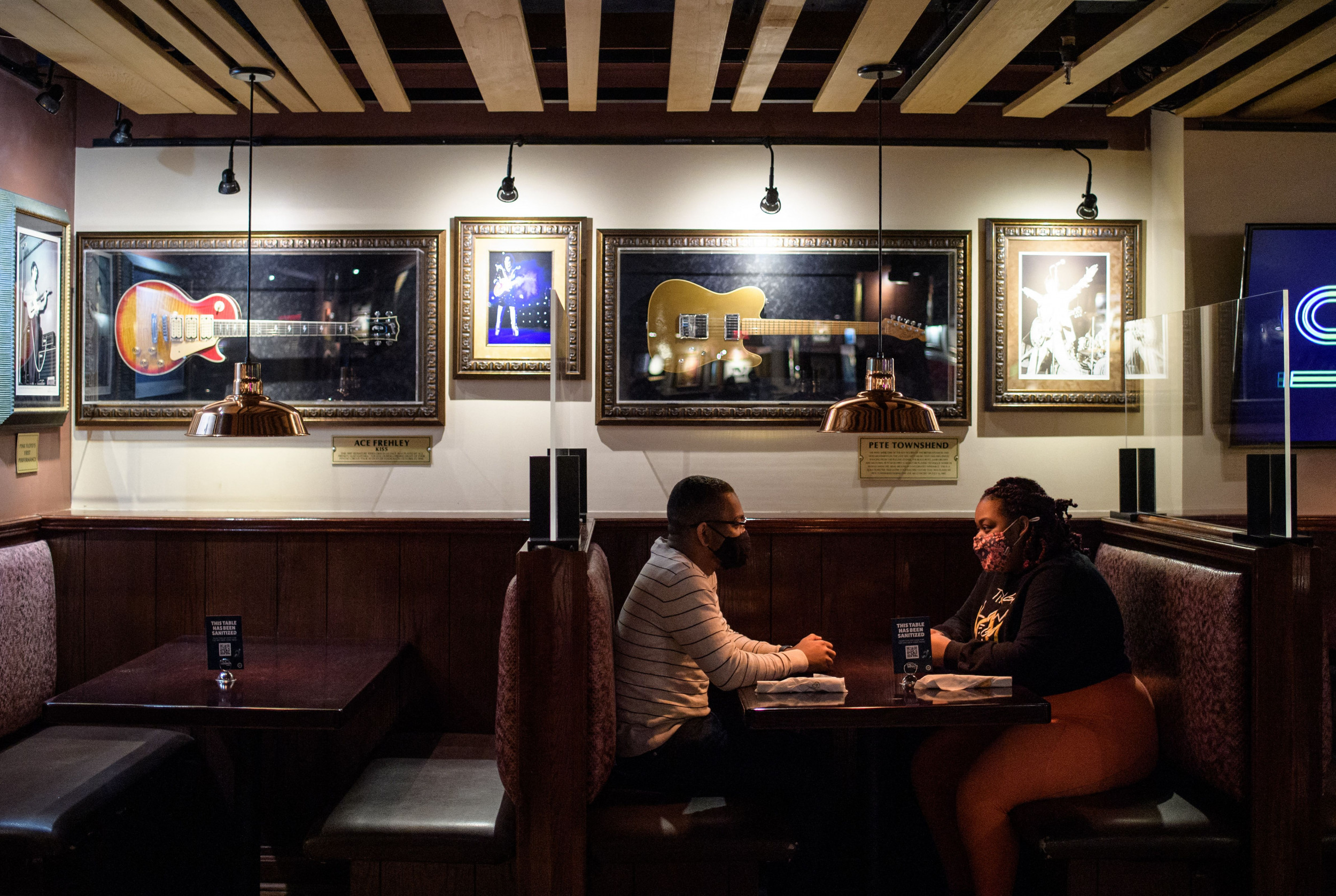 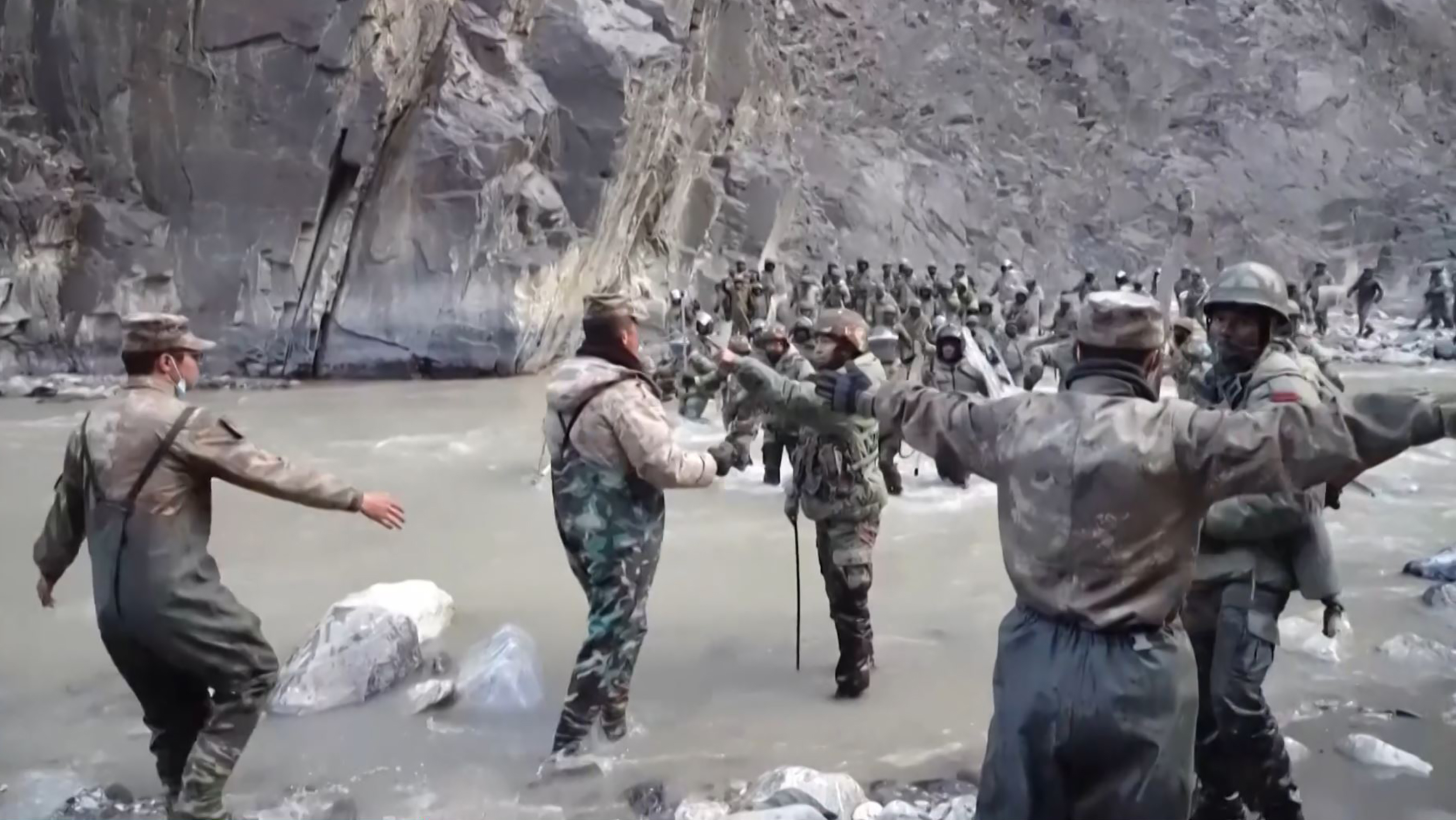