A cringe-worthy pun about a limousine has been named the winner of a competition to find the best dad joke.

Supermarket chain Aldi’s baby and toddler brand, Mamia, launched a nationwide competition in the U.K to find the best dad joke in order to celebrate Father’s Day on Sunday, June 20.

Those wanting to take part in the competition tweeted their jokes along with the hashtag #BestDadJoke. British comedian Mark Watson then reviewed more than 2,700 entries before deciding on the overall winner.

The winning entry was submitted by Austin May from Bedworth, Warwickshire. May’s joke read:

“I once hired a limo but when it arrived, the guy driving it walked off! I said ‘Excuse me? Are you not going to drive me?’ The guy told me that the price didn’t include a driver so I spent £400 ($552) on a limo and have nothing to chauffeur it!”

For his effort, May was awarded £100 worth of Aldi vouchers.

“The perfect dad joke has got to be equal parts cringe and cheese—it’s got to make your kids embarrassed to be in the same room as you but still make them laugh,” said Watson.

“It’s a fine balance! When judging this competition, I was keeping an eye out for those jokes that were so bad, they were actually good—you don’t have to be a dad to tell a dad joke, but I think telling some truly awful ones really is a rite of passage when becoming a dad.”

Other entries which Watson enjoyed included: 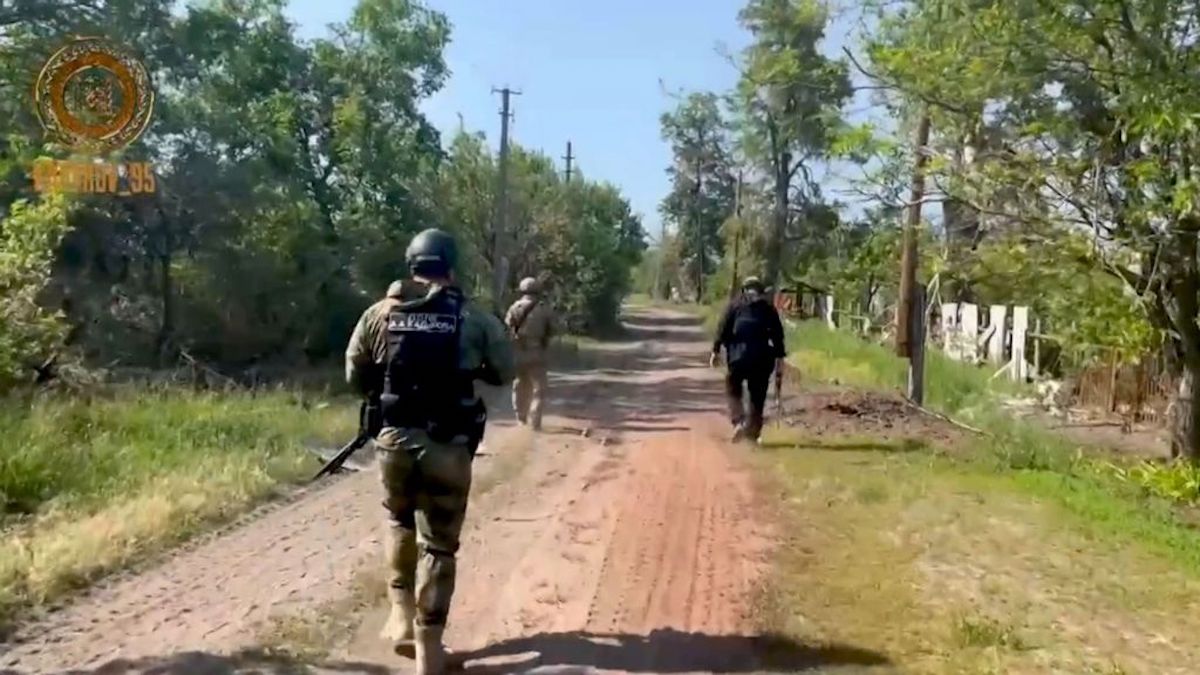