The 2022 Oscars will look a whole lot more familiar to Academy Awards viewers than the 2021 ceremony. Set to take place live from the Dolby Theatre in Los Angeles, the 94th Oscars are expected to have a full crowd of spectators, a tweak from the 2021 event where the audience was limited due to the ongoing coronavirus pandemic, and a set 10 nominees for Best Picture rather than anywhere from five to 10 nominees as has happened in years past. Here’s what to know about the 2022 Oscars so far, including how to watch, early Oscars predictions, and what time it starts.

The 2022 Oscars take place on Sunday, March 27, 2022. The show was previously scheduled for February 27, 2022, but shifted back due to unknown reasons. (The academy did not elaborate on its decision to delay the ceremony when the date change was announced in May 2021.) The Oscars 2022 ceremony starts at 8 p.m. ET/5 p.m. PT and airs on linear television via ABC.

What time do the Oscars start?

The 94th Oscars ceremony officially starts at 8 p.m. ET/5 p.m. PT on March 27, 2022. The show will air live on ABC and be available to stream online via ABC.com and the ABC app provided the user has a cable subscription.

When does Oscar voting start?

When are the Oscar nominations?

Who is nominated for the 2022 Oscars?

There are no nominees just yet for the 94th Oscars, but films released between March 1, 2021, and December 31, 2021, are eligible for consideration. (2021 movies such as “Judas and the Black Messiah” were eligible for the 2021 Oscars.) Potential Oscar contenders include Jane Campion’s “The Power of the Dog,” Kenneth Branagh’s “Belfast,” Reinaldo Marcus Green’s “King Richard,” Denis Villeneuve’s “Dune,” Guillermo Del Toro’s “Nightmare Alley,” Paul Thomas Anderson’s “Licorice Pizza,” Sian Heder’s “CODA,” Steven Spielberg’s “West Side Story,” Adam McKay’s “Don’t Look Up,” Ridley Scott’s “House of Gucci,” and Maggie Gyllenhaal’s “The Lost Daughter.” Actors with early juice this season include Will Smith (“King Richard”), Kristen Stewart (“Spencer”), Caitriona Balfe (“Belfast”), Denzel Washington (“The Tragedy of Macbeth”), Benedict Cumberbatch and Kirsten Dunst (“The Power of the Dog”), Lady Gaga (“House of Gucci”), and Olivia Colman (“The Lost Daughter”). For more speculation about 2022 Oscar predictions, check out the Gold Derby odds.

Who is hosting the Oscars?

There is no host for the 2022 Oscars just yet. This year, the Academy Awards once again went without an emcee but the ceremony opened with former winner Regina King setting the table for the unconventional show.

Are the Oscars streaming online?

The 2022 Oscars ceremony will be available to stream online via ABC.com or the ABC app. Hulu Live and YouTube TV subscribers are also able to watch the Academy Awards online.

Why is it called the Oscars?

The Academy Awards trophy is officially called the Academy Award of Merit. But everyone knows the statue and ceremony by its unofficial nickname: the Oscars. Why is the statue called an Oscar? According to the official Academy Awards website, “While the origins of the moniker aren’t clear, a popular story has it that upon seeing the trophy for the first time, Academy librarian (and eventual executive director) Margaret Herrick remarked that it resembled her Uncle Oscar. The Academy didn’t adopt the nickname officially until 1939, but it was widely known enough by 1934 that Hollywood columnist Sidney Skolsky used it in a piece referring to Katharine Hepburn’s first Best Actress win.” Some other notes about the Oscars statue: it weighs just over eight-and-a-half pounds and stands 13 and a half inches tall.

The 3 Zodiac Signs You’ll Never, Ever Catch Cheating On A Partner 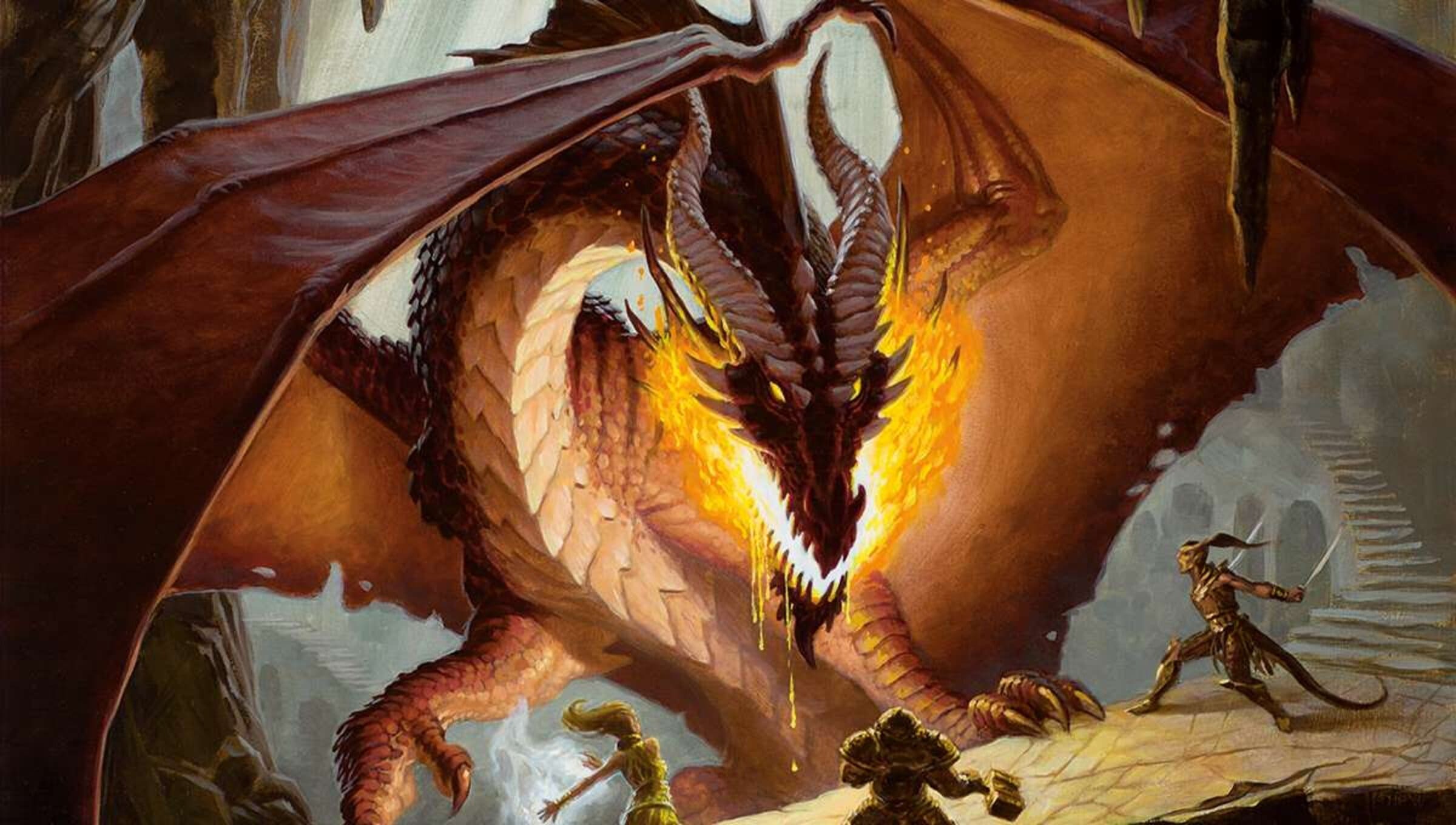 Do you want to create a D&D character? Here’s our helpful guide – Film Daily 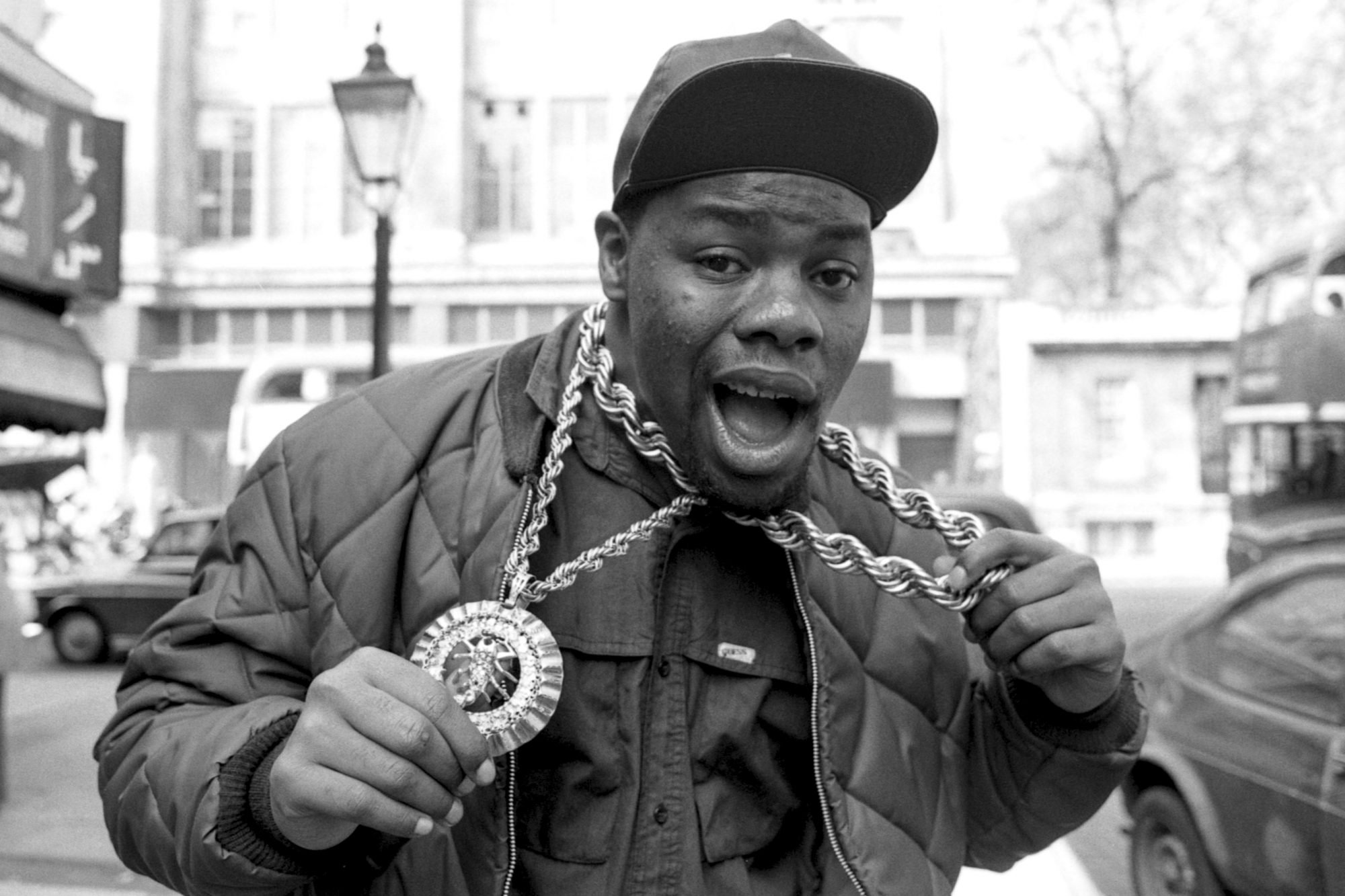 “Just a friend”: Why does everyone think Biz Markie is dead? – Film Daily 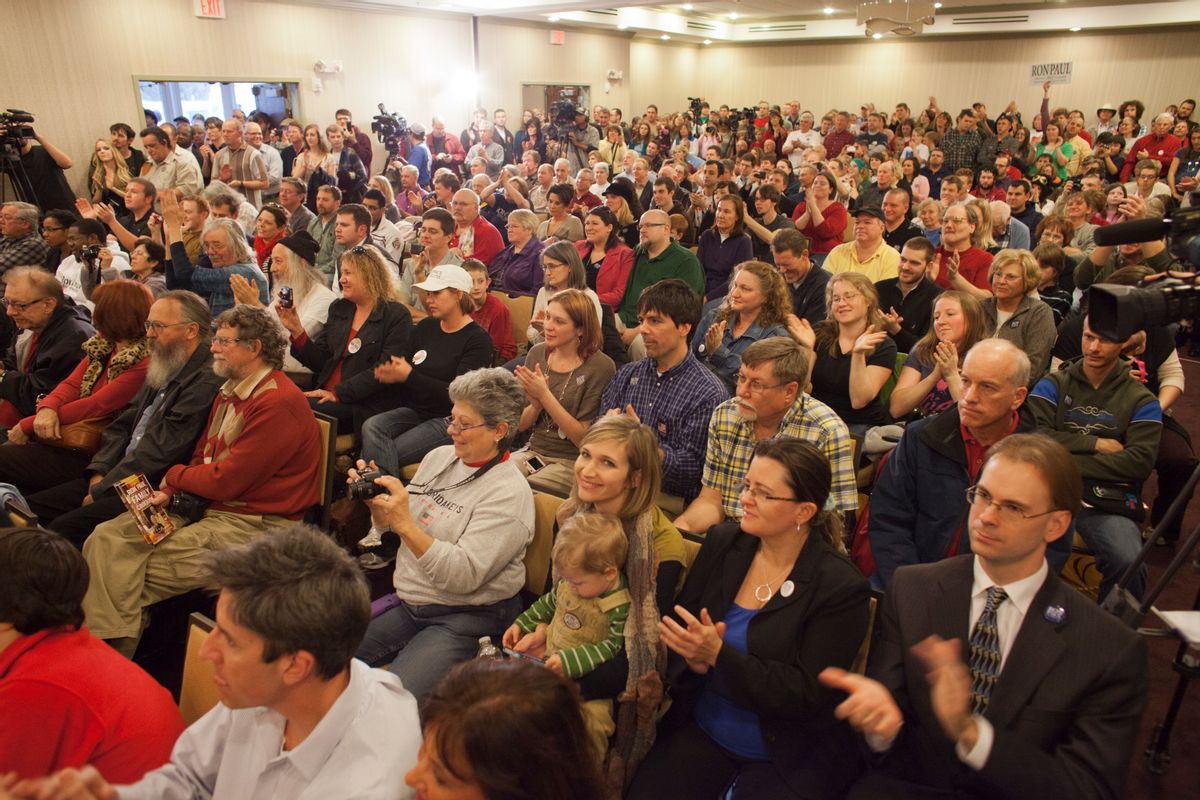 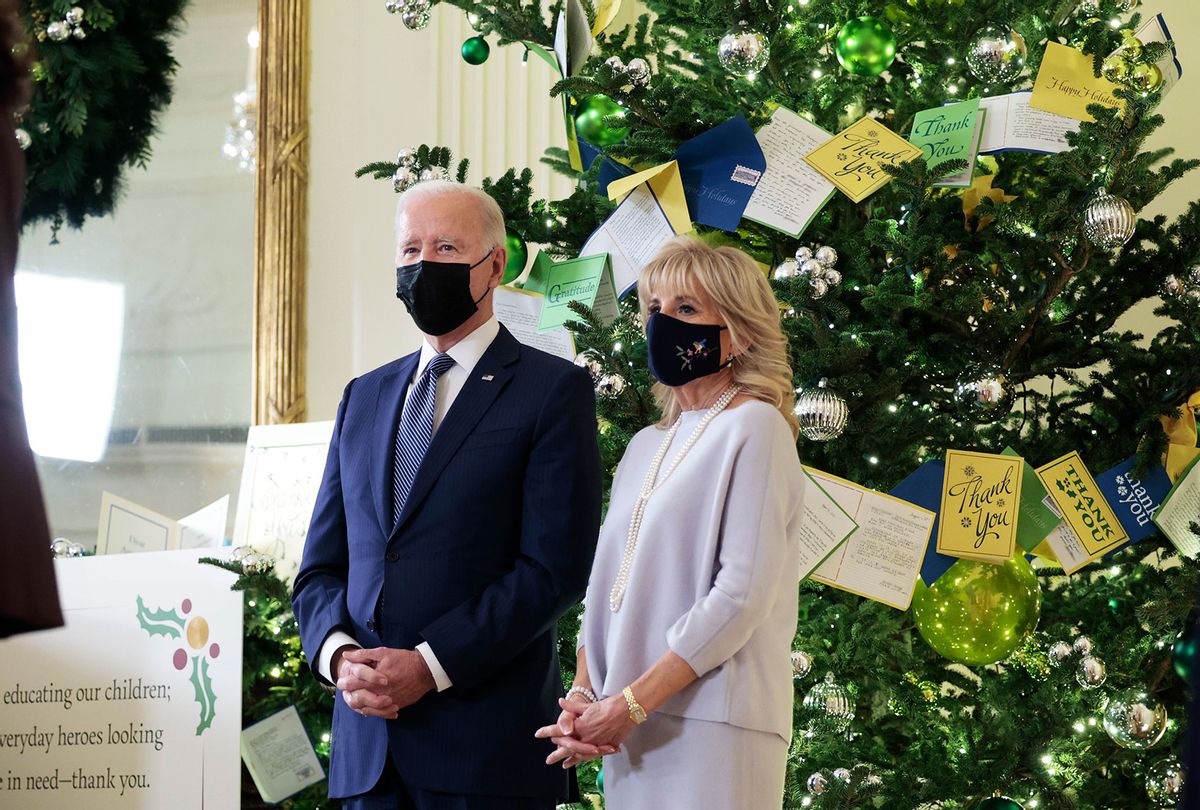