New documents obtained by New York Daily News are part of a long-running suit launched by four minority cops, who claim they faced retaliation for not arresting enough people of color as part of the department’s unreported arrest quota system.

Sworn declarations from Charles Spruill, a Black officer who retired in 2014, say that officers were repeatedly yelled at to arrest “hard targets,” who police allege were Black and Hispanic people.

The latest document is among some two dozen papers from current and former police officers who have backed a claim that a race-based quota system disproportionately affected minority officers.

Their admissions come in support of Lieutenant Edwin Raymond, who along with other minority cops, filed a lawsuit in 2015 alleging they faced retribution for not going along with the “collar quotas” system.

Last month, city attorneys filed legal papers in Manhattan Federal Court disputing Raymond’s allegations, claiming that he wasn’t retaliated for exposing the arrest quota, but because he was unwilling to do his job.

In a statement sent to Newsweek, a spokesperson for the New York Police Department said, “The allegations of race-based quotas, or, a policy of numerical quotas are false and we are confident the evidence will show that. Beyond that, we will make our statements in court.”

Previous filings in the case allege that the quota system also encouraged officers not to arrest “soft targets,” who were Asian, Jewish and white people.

“The NYPD has a lot of internal names for the arrest quota, but they all mean the same thing. That officers are supposed to bring in a certain amount of arrests and issue a certain number of summonses per month,” Shawn Smalls, a Black officer who retired in 2011, said in one of the new affidavits.

“The NYPD calls this arrest quota in the internal lingo of the police department many things,” he added. “These code names include, but are not limited to, productivity indicators, goals, activity, expectations, condition and/or performance goals.”

Attorney John Scola, who is representing the minority cops in this case, said that minority cops who refused to arrest a higher number of Black and Hispanic New Yorkers were stripped of overtime pay, negatively evaluated by their superiors and were placed on performance monitoring as further punishment.

“This toxic culture, which permeates the NYPD, forces officers to choose between standing up for what is right and being able to feed their families,” Scola said.

Assassin's Creed Valhalla Is Being Used To Attract Tourists 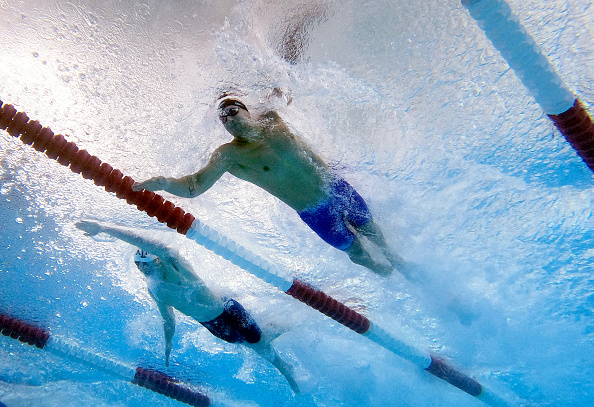 How to watch U.S. Olympic Swimming Trials in 2021, top swimmers to watch 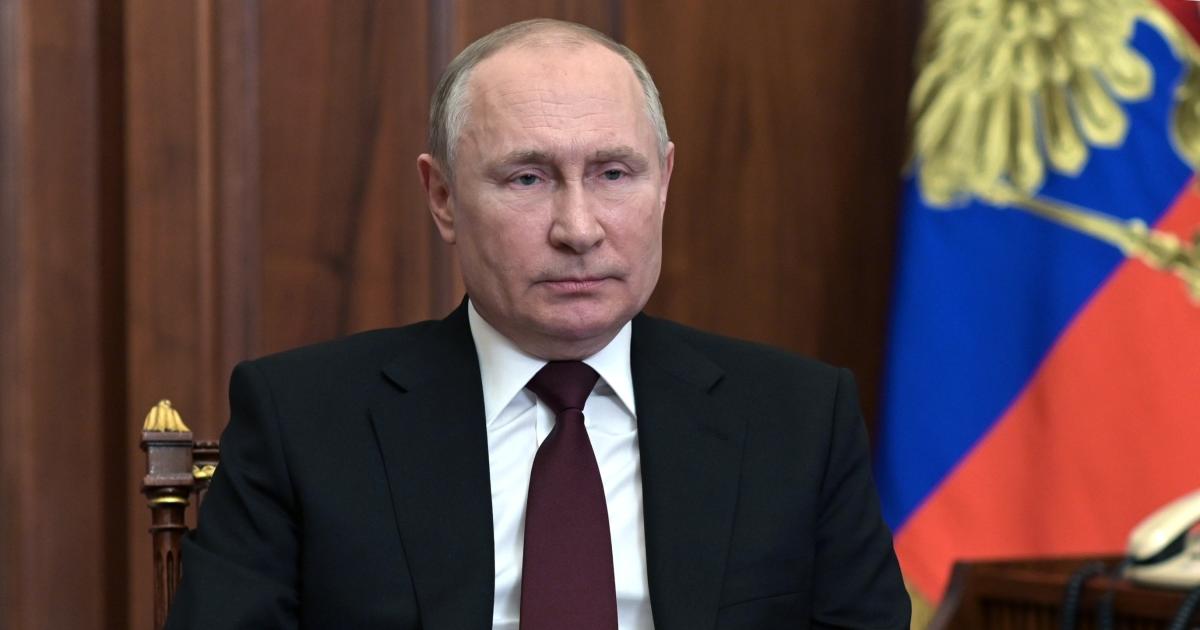