Richard Donner’s wife, Lauren Shuler broke her silence after the news of his death was confirmed on July 5.

Over the years, Richard had made a mark on his industry by showing off his talent in movies like Lethal Weapon, Superman, and others. Fans were also devasted after Richard’s death was confirmed. Several people expressed their sadness on social media as tribute messages for the late director poured in.

Who is Lauren Shuler Donner?

Just like Richard, Lauren is also from the entertainment industry. She is a producer who has also helped Richard in some of the movies. As per her IMDb profile, she grew up in Shaker Heights, Ohio, and graduated from Shaker Heights High School in 1967.

From very early in her career, Lauren had known that she wants to be a producer. She managed to do so as he produced several films over the years. To date, Lauren’s movies have grossed close to $5 billion worldwide.

While speaking to Deadline, Lauren reflected on her relationship with Richard. She said: “He was a great man. I was a very very lucky woman. But he was very sick, so it was time for him to go.”

She further added: “The love for him coming out is amazing. That’s who he was, Pete. He was larger than life and fun and generous, and everybody who knew him loved him, absolutely loved him. I have so many emails and texts — I will never be able to get through them. The outpouring of love. The good news is all this love came out when he was alive, just his attitude and his joie de vivre.”

Lauren also looked back at Richard’s life as she said: “He had a really big heart. He was a big guy, he’d wrap your arms around you. You felt love. You felt the warmth. He was giving, he was caring, he didn’t bother with bullsh*t. He was tough when he had to be tough. His crews loved and respected him. He was a great leader, but he also made it fun for them”

Favouritism doesn't matter when it comes to this Spain side 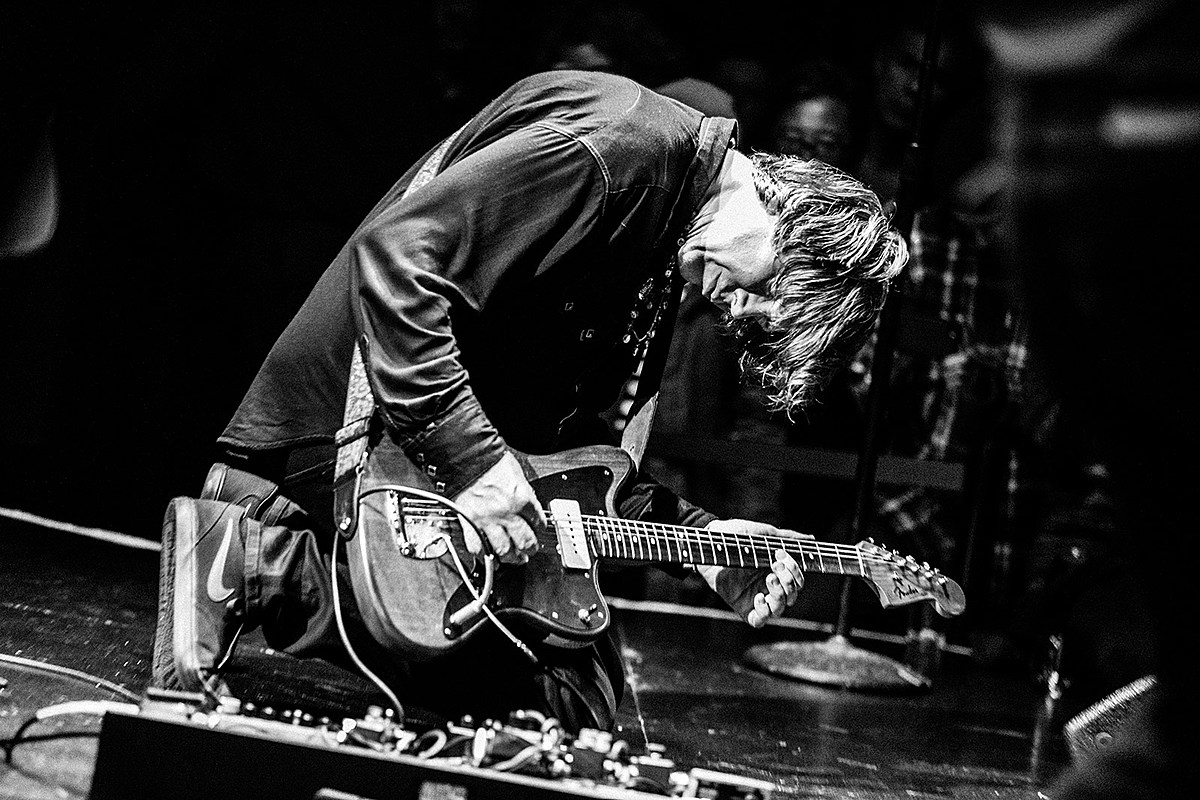 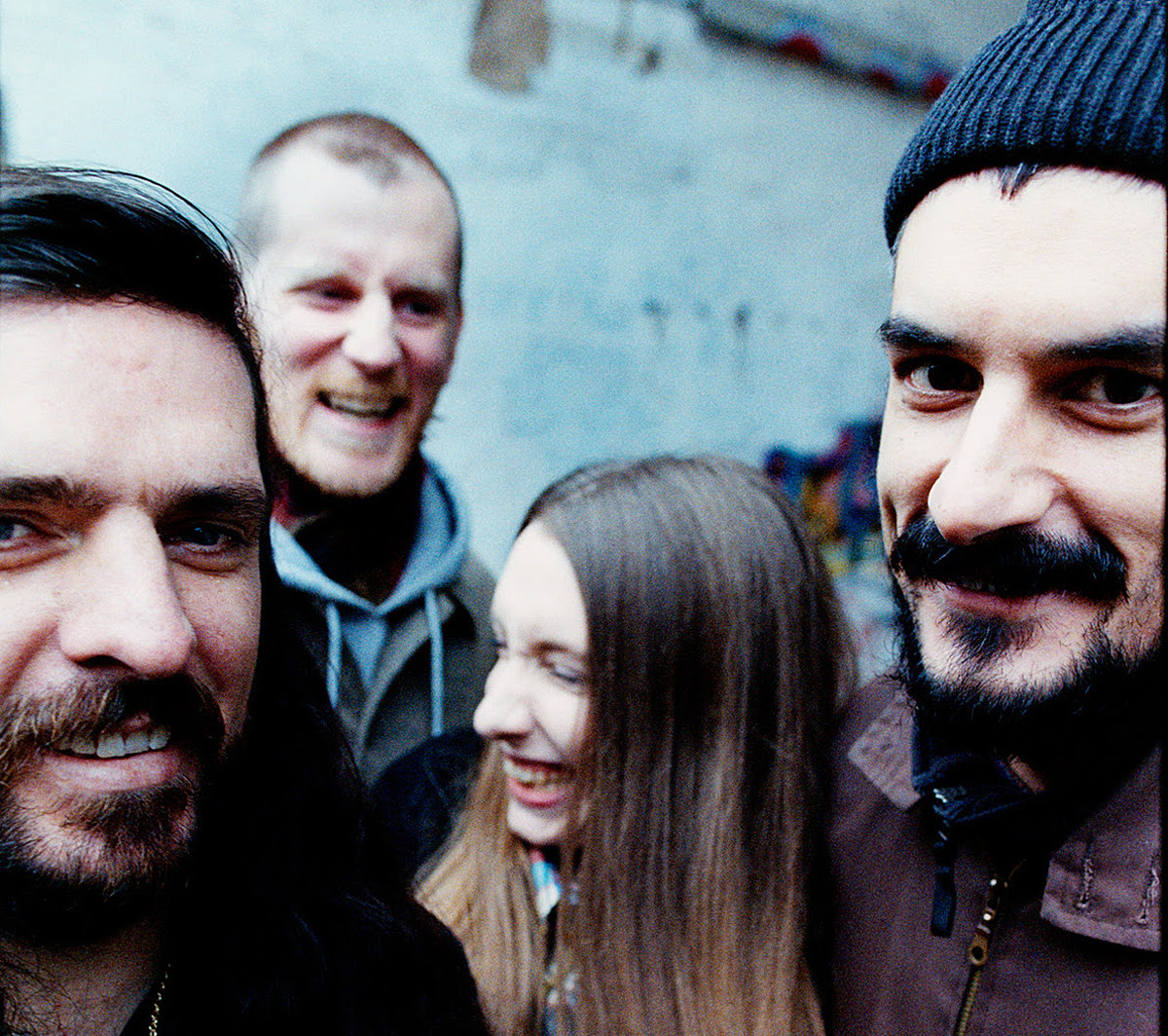 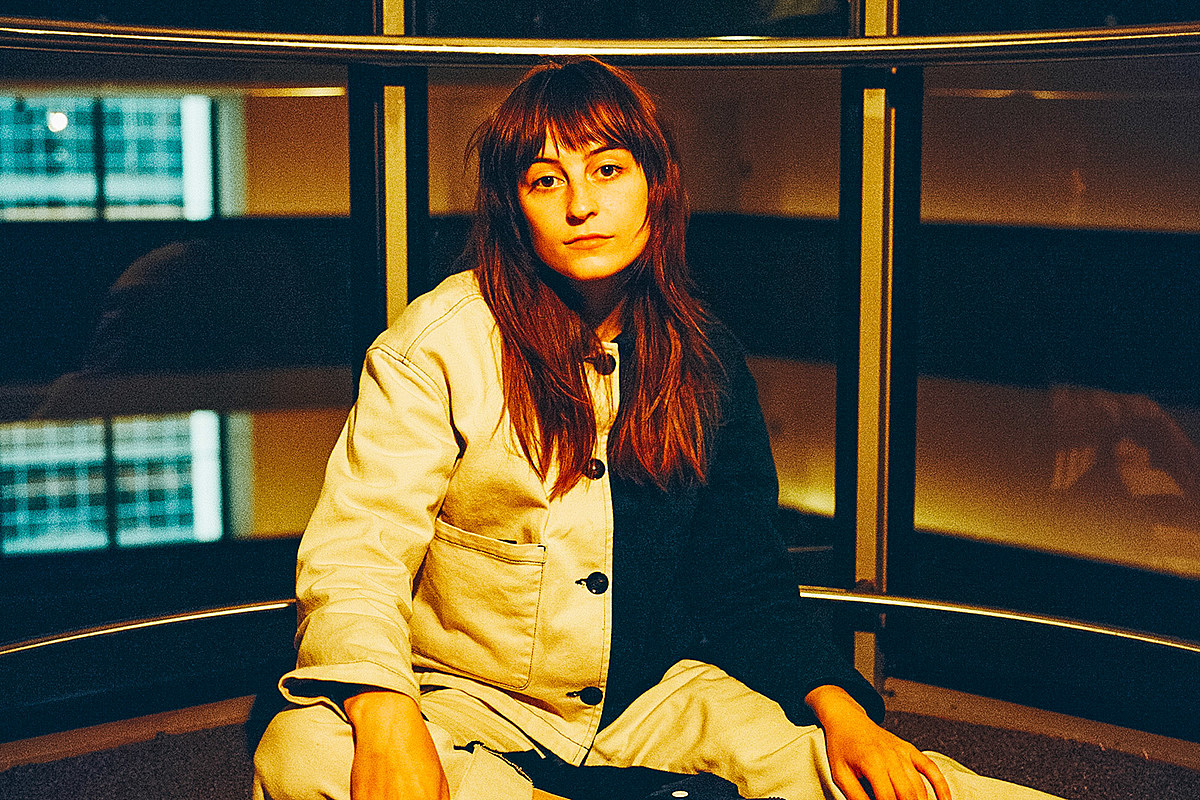 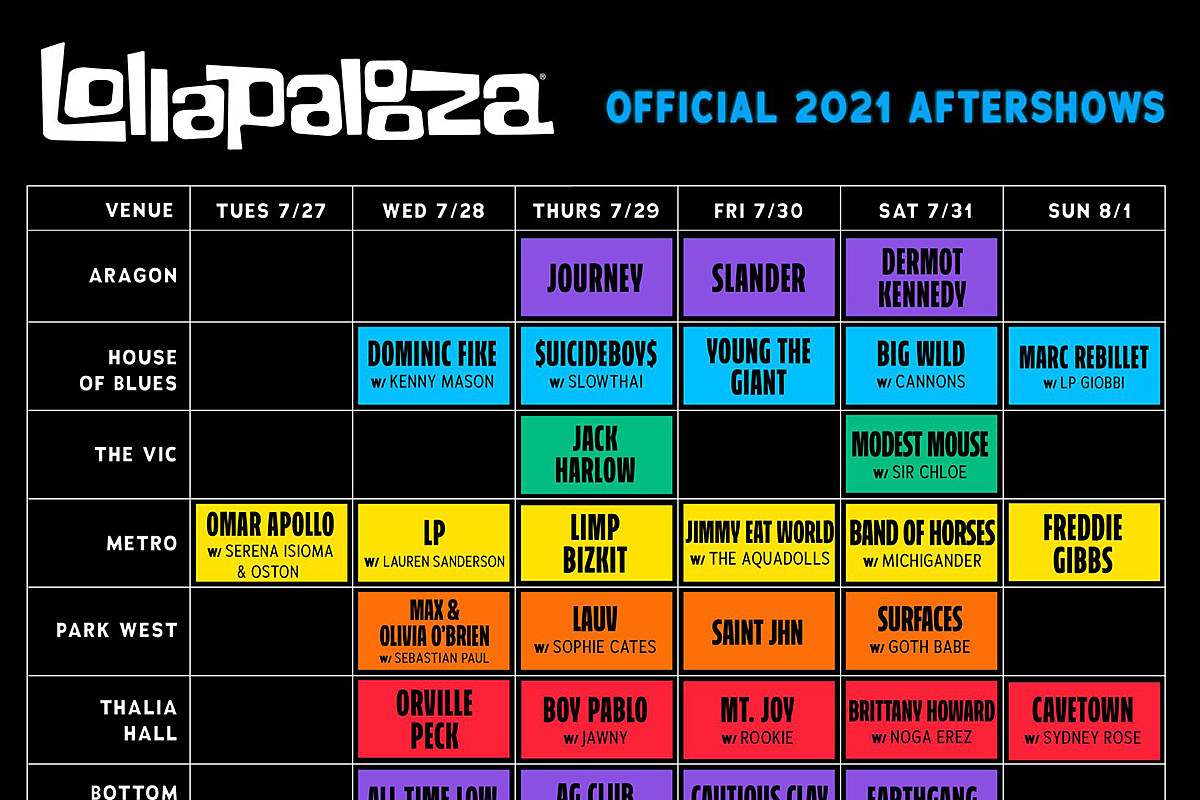